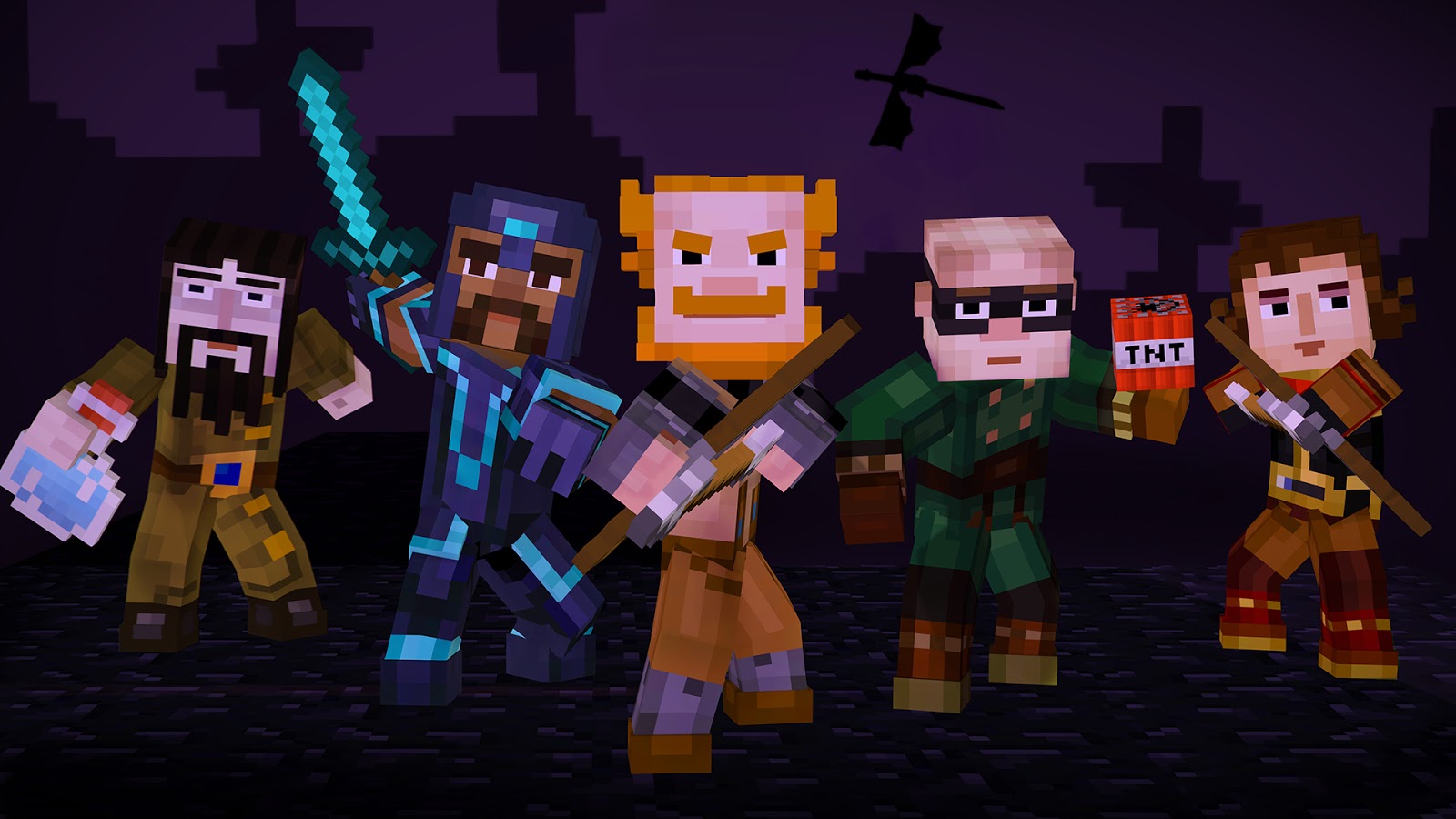 Admittedly, I was down on this series when it started, but Minecraft: Story Mode – Episode 4: A Block and a Hard Place shows that the episodic releases leave room for growth. That is exactly what this series has done, becoming more interesting and offering more engaging gameplay as it continues towards a conclusion that I am actually looking forward to seeing now.

As always, it is difficult to really give a lengthy review on these types of games, because so much of the content revolves around story – and the last thing I want to do is spoil anything for those who have yet to play them. Minecraft: Story Mode seemed like such an odd fit initially. An open world environment with little to no actual narrative seemed like an odd choice to build a story-heavy game around, and those growing pains were very real in the beginning.

However, over the last couple of episodes now, the story being told has become more interesting, my choices actually have begun to matter, and while most of the penultimate episodes from Telltale Games tend to be a letdown, this one actually surprised me by delivering some quality moments that I will remember for some time. 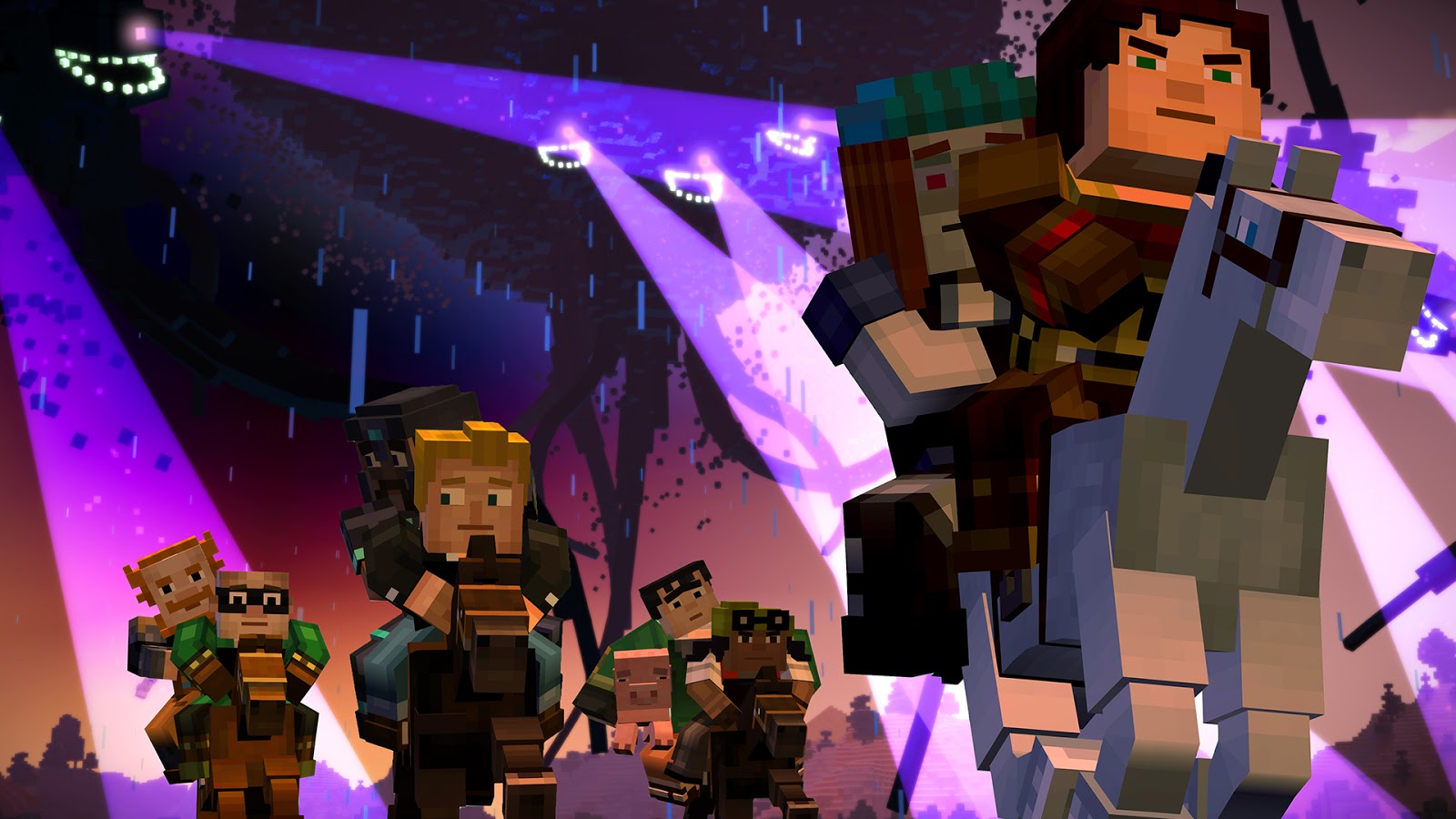 The reason these second-to-last chapters usually underwhelm me, is because too often they are used to set the stage for the final episode. They purposely dangle lots of strings to be tied up, with epic and often polarizing conclusions that involve a lot of action. The thing is, this episode actually felt a good deal like those – it almost could have stood as a final episode. That is great for the content here, but it does leave me wondering slightly what the final chapter will be like – if it will perhaps under perform because this one had so much good stuff in it.

Minecraft: Story Mode – Episode 4: A Block and a Hard Place introduces even more drama, and the series continues to take a rather dark turn. As an adult, I really appreciate it. My oldest daughter found herself wrought with concern over some of her choices. My youngest daughter adores all things Minecraft and she is fourteen – and somewhat joked that “nothing is going to be okay again” partway through it. For a game that initially felt as though it was aimed at a younger demographic, I have to say that the more serious tones are something of a surprise. It is all handled quite well, and it does set the stage for our next and final chapter nicely. 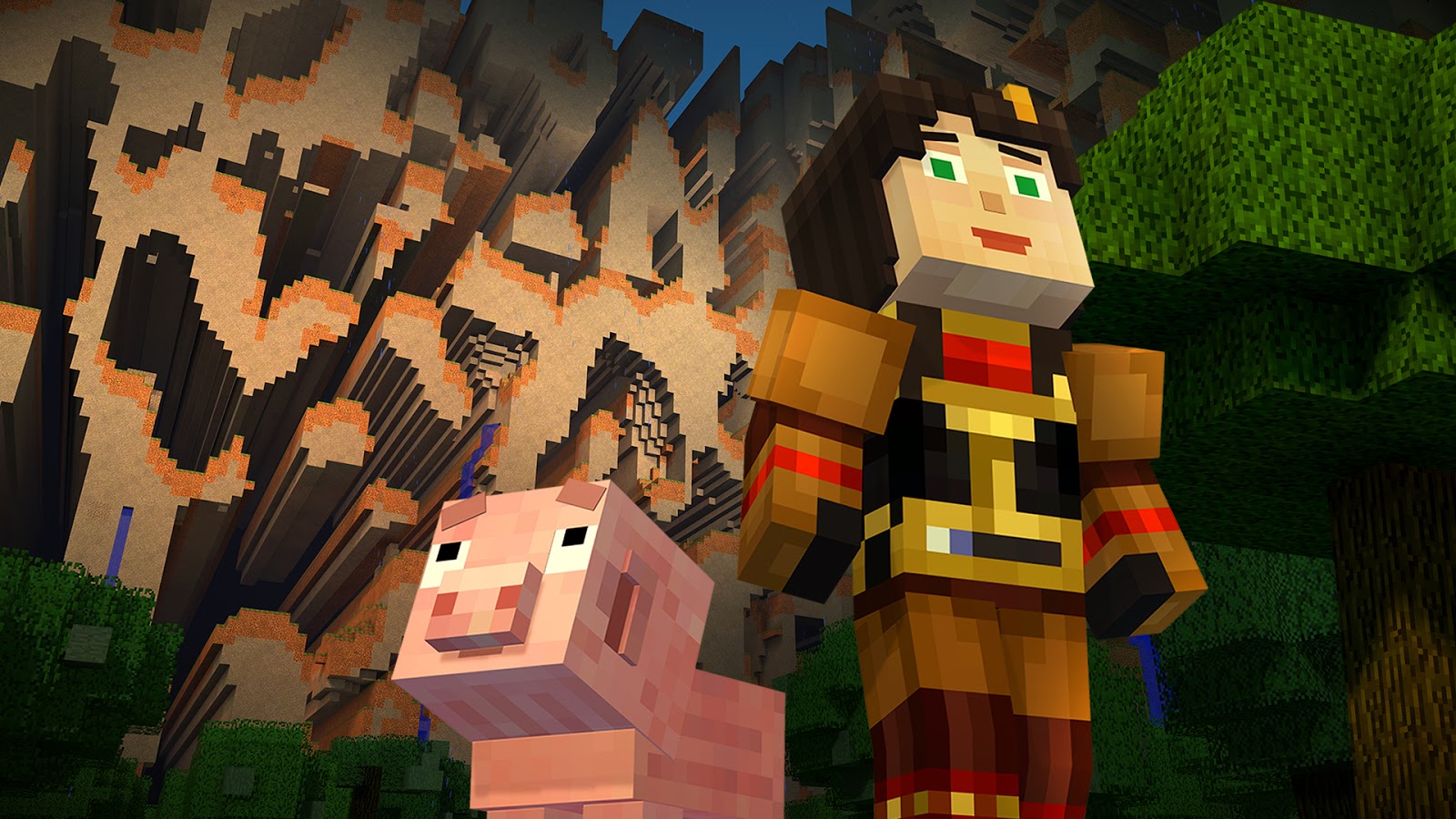 Here is where I am hoping the writers can really shine. This entire game deviates from their trued and tried formulas in many ways, and this is evident in how this chapter came across almost like a final one. There is a lot of room to do something creative and memorable with the remaining characters – the question is Telltale Games pull it off? That will be the test here – to make sure that the ending episode is as satisfying as most of their games are.

Minecraft: Story Mode – Episode 4: A Block and a Hard Place is not the best episode ever released by Telltale Games, but it is arguably my favorite for the Story Mode series. Early on in the series, I found it unlikely that I would care much for how events would conclude, but the characters and storyline have grown on me despite their flaws. I am invested enough to see if the final episode comes through in usual Telltale Games fashion or if perhaps it is a rare letdown because of so much good stuff appearing in this particular chapter.