comments Share
You are reading
Age of Mythology EX: Tale of the Dragon – PC Review

Re-released two years ago as an Extended Edition, Age of Mythology returned to the PC after a decade from its original release. Almost two years later it’s back once again with an expansion which introduces the Chinese Dynasties alongside multiple new Gods, maps, units, and a campaign to bring it all together.

Before getting into the thick of it, it should be noted that other than new style of units and scenarios to tackle through a campaign mode, Tales of the Dragon doesn’t actually introduce anything “new” to Age of Mythology. Like the other selectable Nations, they will have melee and ranged footmen, cavalry, alongside various more godlike beings and siege weapons whose sole purpose is to take down those walls that stand before your forces. Essentially Tales of the Dragon is a way in order to inject a bit of new life for a different approach to conquering all of those that would stand before the Gods that you yourself follow. 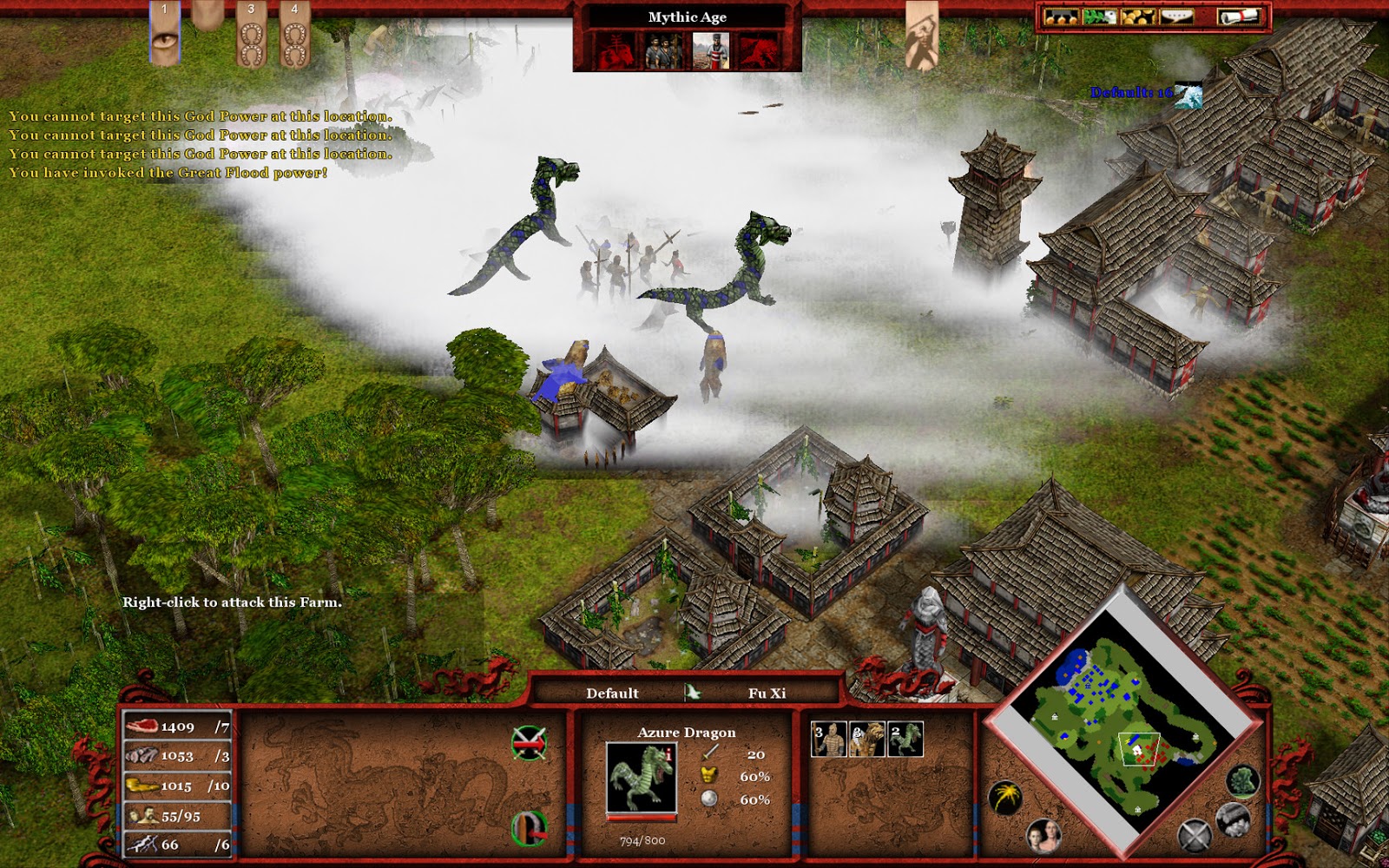 One thing that was immediately noticeable while loading up the first scenario of the campaign unfortunately was how buggy things could be. Getting back into the groove of things can take some time so it’s only natural to restart once or twice especially wanting to make sure that your village is not swept away from the incoming floods before your dam can be fixed. Having restarted though I realized after several minutes of setting up mining and foresting operations that I did not have access to build either watch towers or academies to produce soldiers in order to defend my village. This was a problem with the constant flow of giant lizards (no not Godzilla that’s Japan) that came to lay waste. After restarting three more times I still did not have access to these buildings even after restarting the software itself. Allowing the “cutscene” to run however did in fact allow me to finally build these buildings but unlike the first time I could not build a temple… which was unfortunate as Terracotta Soldiers are awesome.

From this point on just about everything handles as it should. Gatherers will collect food, wood, and gold in order to further your war machine against those that would trample you over. The more mythical beings will require prayer energy in order to bring them into existence. At this point it becomes a challenge between developing your settlements and your warriors fast enough to survive an onslaught while similarly planning your own as most of the time, that is the end goal. The with the gameplay remaining the same, the only real change is the addition of newer units for the new Nation which are interesting in their own rights as they’ve added the fabled Age of Empires 2 Monk. If that doesn’t ring a bell, Monks are essentially evil incarnate for anyone having to go up against them. They not only heal your units, but convert your enemies’. Dirty tactics, but you’ve got a war to win and they are a great way to do it. 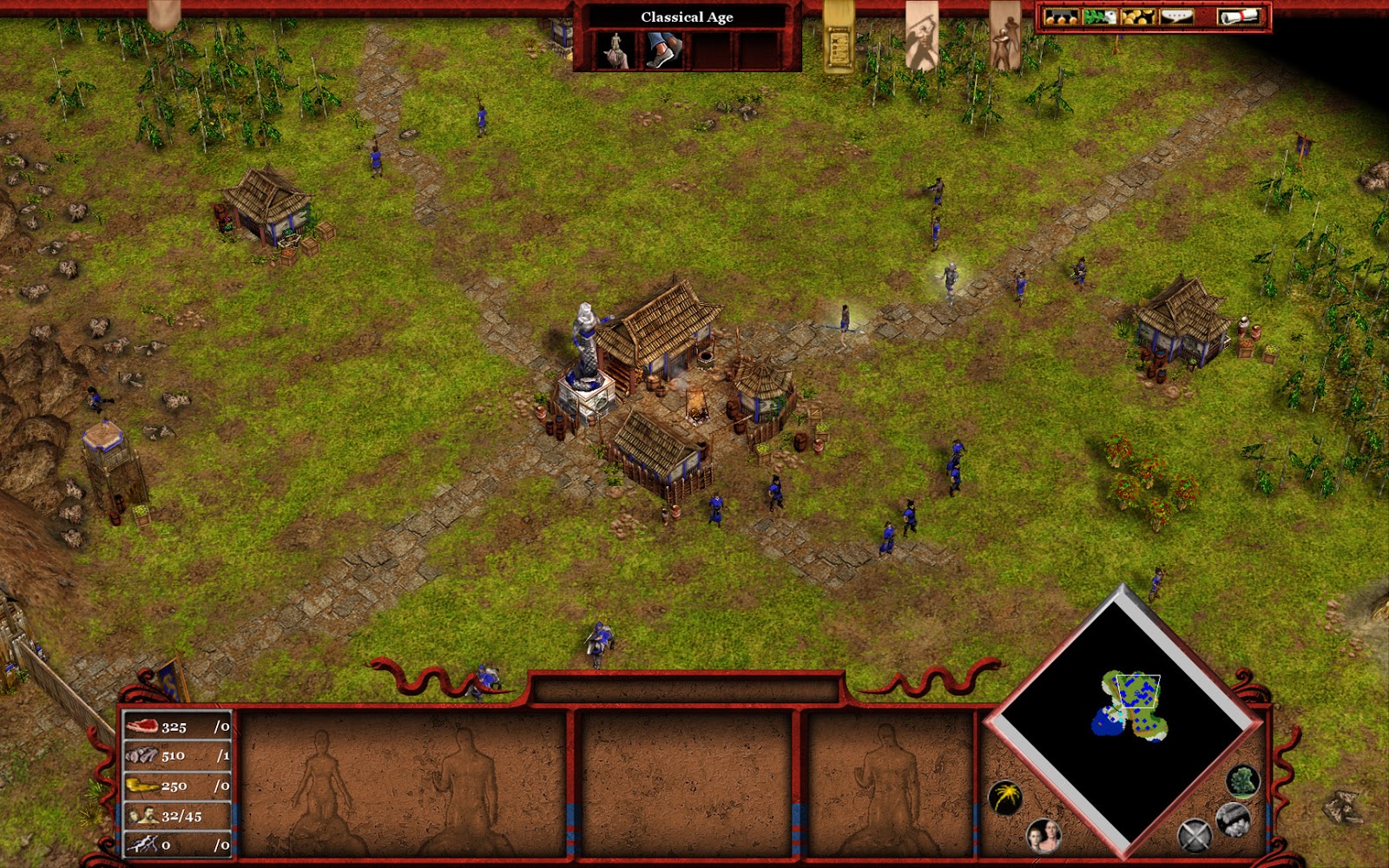 Overall while Tale of the Dragon does infused a bit of new life into Age of Mythology, it comes a bit as a double edge as there are certain times in which the bugs that currently plague it can honestly halt any and all advancement. With a decent single player campaign having been brought in and new multiplayer options, it was nice to see an old title get new treatment but sadly the bugs can halt some of that enjoyment right in its tracks.