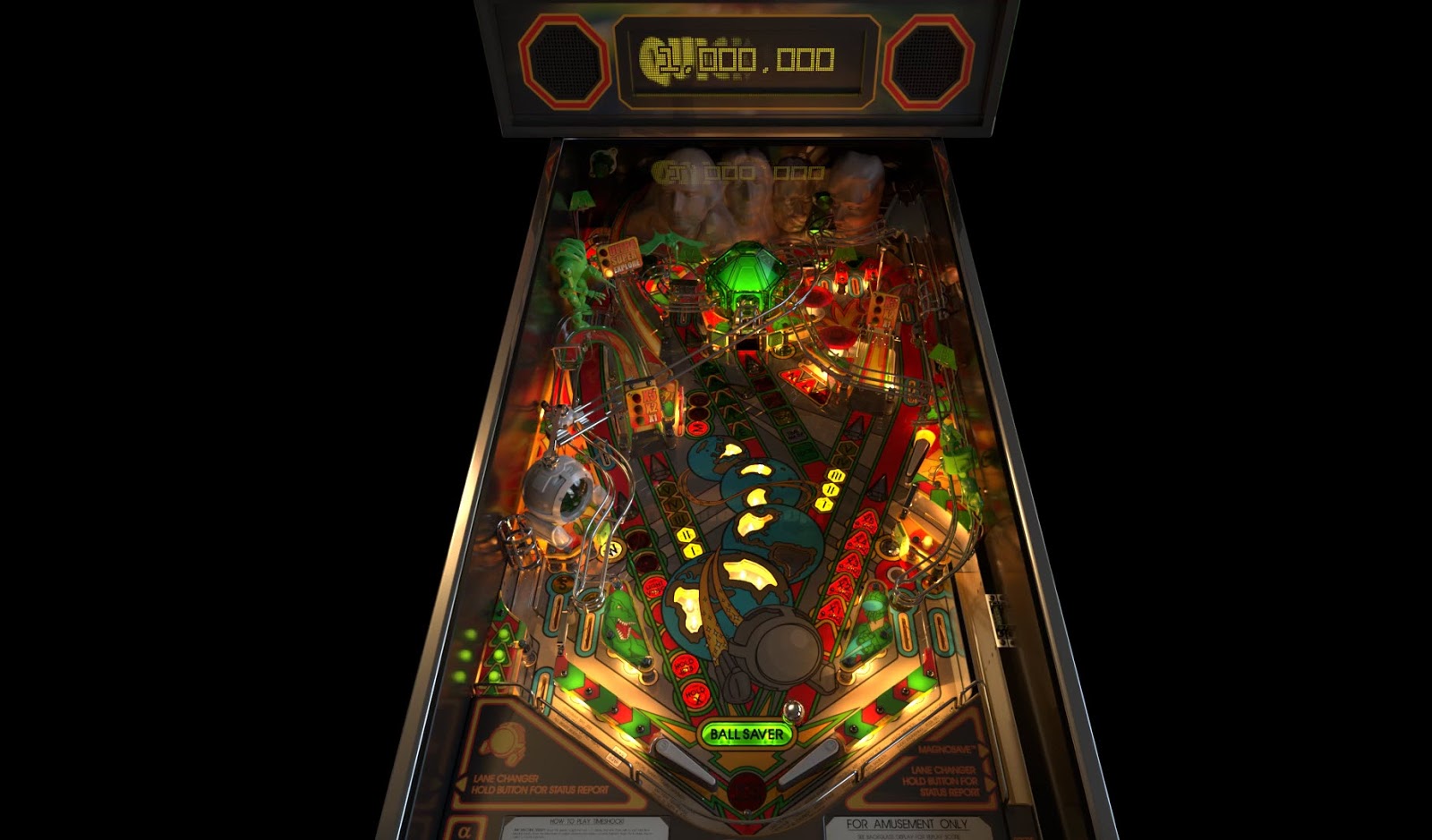 I have a great affection for pinball in general, and I am one of those people who likes to get his mitts on almost any new pinball video game release because of this. Digital pinball will always be just a little lacking, because it fails to be quite as tactile an experience as the real thing, but it is a great way to allow people to experience great pinball tables without having to figure out how to find, purchase and place multiple tables in your house.

There are a lot of really good takeaways from my time with this title while it sits in Early Access, despite some hiccups and concerns along the way. First and foremost, we got off to a pretty rough start because my laptop (which more than met the system requirements), kept crashing on startup. However, my desktop managed just fine, so after there I began to play.

The table looks and sounds authentically gorgeous. If you are someone who used to play pinball tables in a dimly lit room, allowing the glow of the numbers and illumination of the table to hold your attention, Pro Pinball Ultra has done an excellent job of recreating that experience in its presentation. It is a little oddly dark all around the table. It might be nice if/when the team comes up with some additional tables, they are worked somehow into the background or the sides of the presentation now and again. Perhaps the most important aspect to any pinball game is how the physics work, and Pro Pinball Ultra is just about perfect. There were a few times where the ball seemed just a bit too ‘bouncy’ for my tastes, but those seemed few and far between. 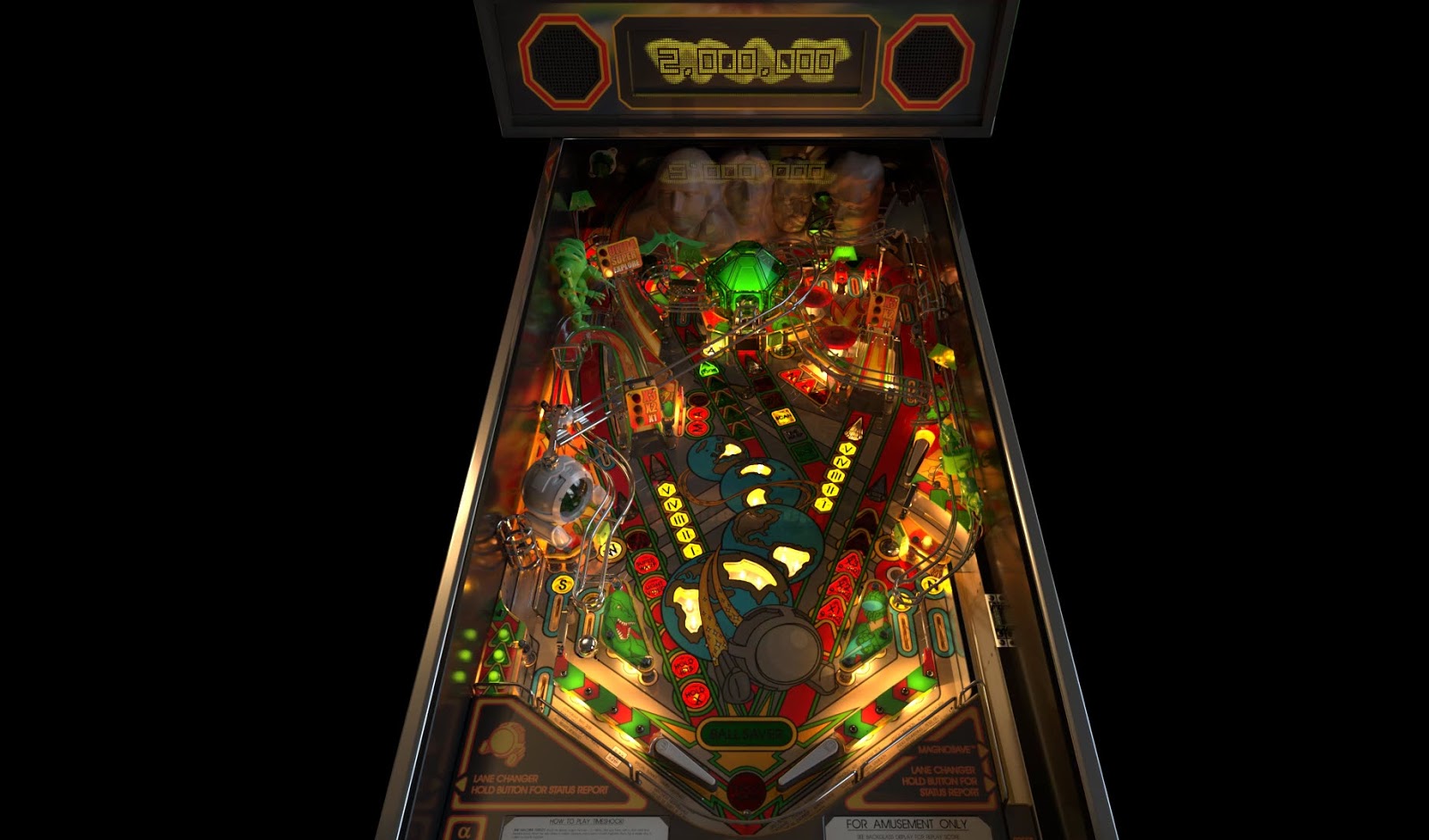 The idea behind Pro Pinball Ultra and its Timeshock! table is to replicate pinball as authentically as possible. This is a far cry from other popular pinball games (such as the Zen Pinball series, which I do enjoy a great deal as well) that feel more like a video game than the real thing. This means that Pro Pinball Ultra can also be quite hard as the ball does often do things you simply cannot easily account for. At least not without a great deal of practice.

Another nice touch I liked was the ‘Glass-Off’ mode, which allows you to take the glass off of the table and set the ball where you want it. This is an awesome opportunity to set up and practice trickier shots that might be really important in-game, but also incredibly rare. There are also quite a few different settings you can tweak, but the engine seems pretty optimized. Even at max settings, I was regularly seeing over sixty frames per second.

There are still some rough patches to iron out however. Aside from my inability to play the game on my laptop, there’s a rather odd and annoying registration screen/process that thankfully you only have to deal with that first time if you do register. Still, this combined with a lack of instructions makes for a pretty ‘sink or swim’ starting experience. 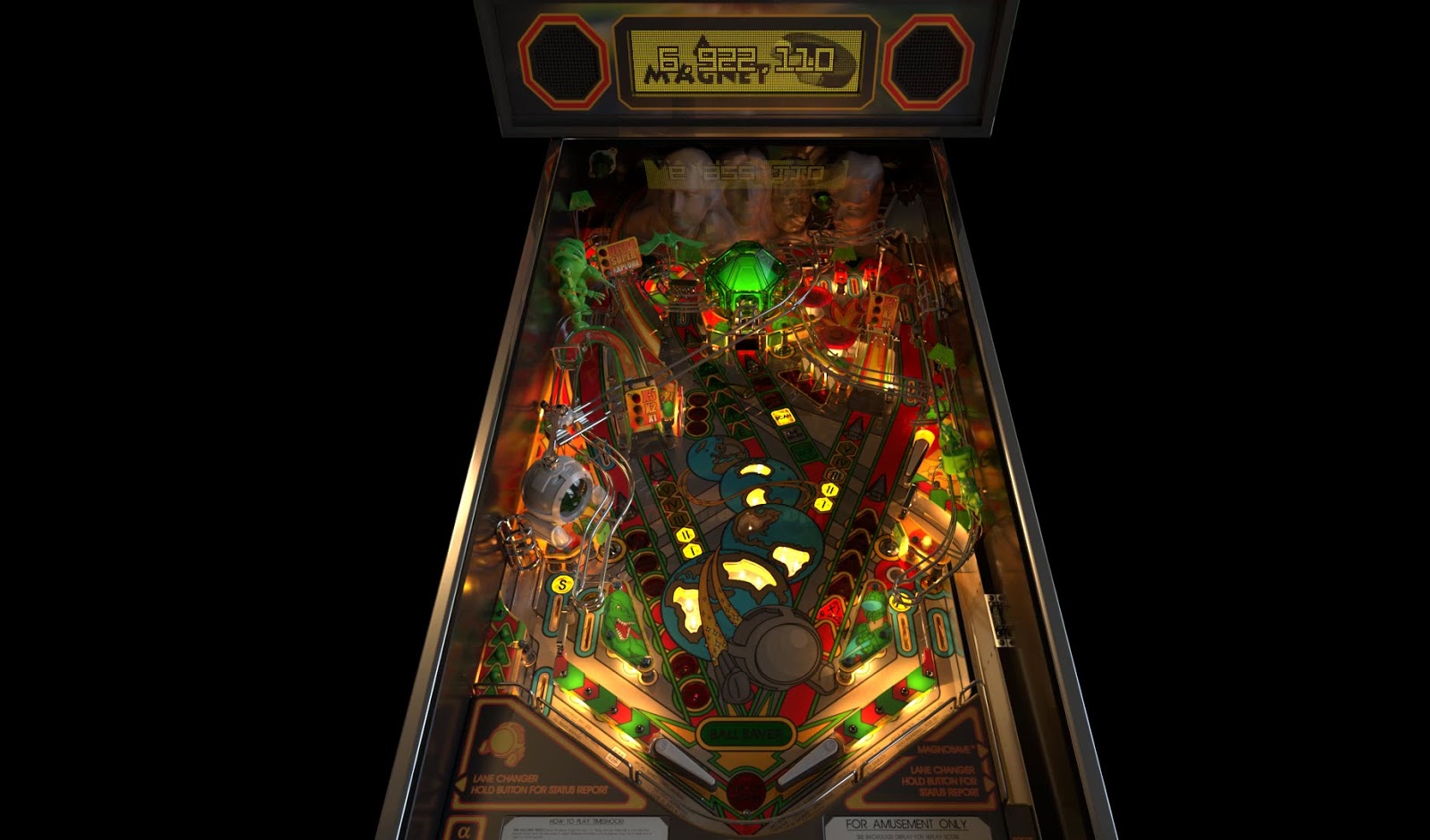 The other concern I have at this point is the eventual pricing model/DLC package. At this point the game only comes with the one table. It is a beautifully constructed table, but it is a limited playing field at this point. I have seen some other players on the Steam page for this game asking about the eventual plans to broaden the table set, and right now the assumption is that this game will come with just the one table and others will have to be purchased individually. Of course, leaving players to speculate is seldom a good idea, so I will be curious to see what the full release strategy eventually looks like.

However, in the meantime, if you are a huge fan of pinball – Pro Pinball Ultra has an outstanding table available right now. The price might be a little steep, but I suspect some enthusiasts will not mind. Others may choose to wait and see what the overall release strategy looks like. However, if you do give it a go, expect a gorgeously rendered, authentic pinball experience that is a lot of fun to play.