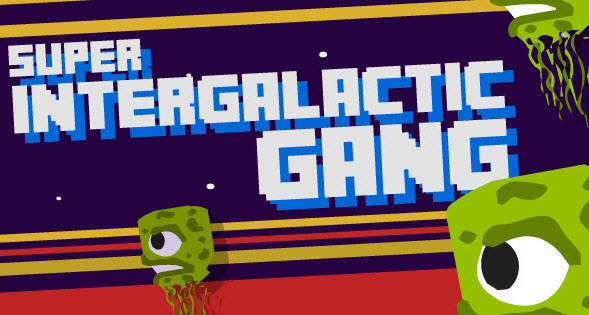 Super Intergalactic Gang is a nifty little 16-bit style side-scrolling shooter. If you’ve ever played a game like Deathsmiles or Gundeadligne, you’ll probably feel right at home with SIG.

In SIG you take control of one of many “not quite copyright” character, such as “Bob Zombie” or “Mr. D.”, and proceed to quell an alien invasion by promptly shooting them. At least, I think that’s what is happening. The opening intro sequence kept stalling halfway through, so I was forced to keep skipping it. The game attempts to set itself apart from others of the genre by introducing a time slowing feature.

After beating a boss, you gain a permanent buff that can increase the time for the slow effect, allow you to move faster during time distortion, and even reduce the cooldown. You may also be able to choose character trait increases, such as double damage (which is highly recommended). There are many interesting weapons, and you will soon find yourself actively searching for your favorites (my personal favorites were the grenade and Jedi sword). 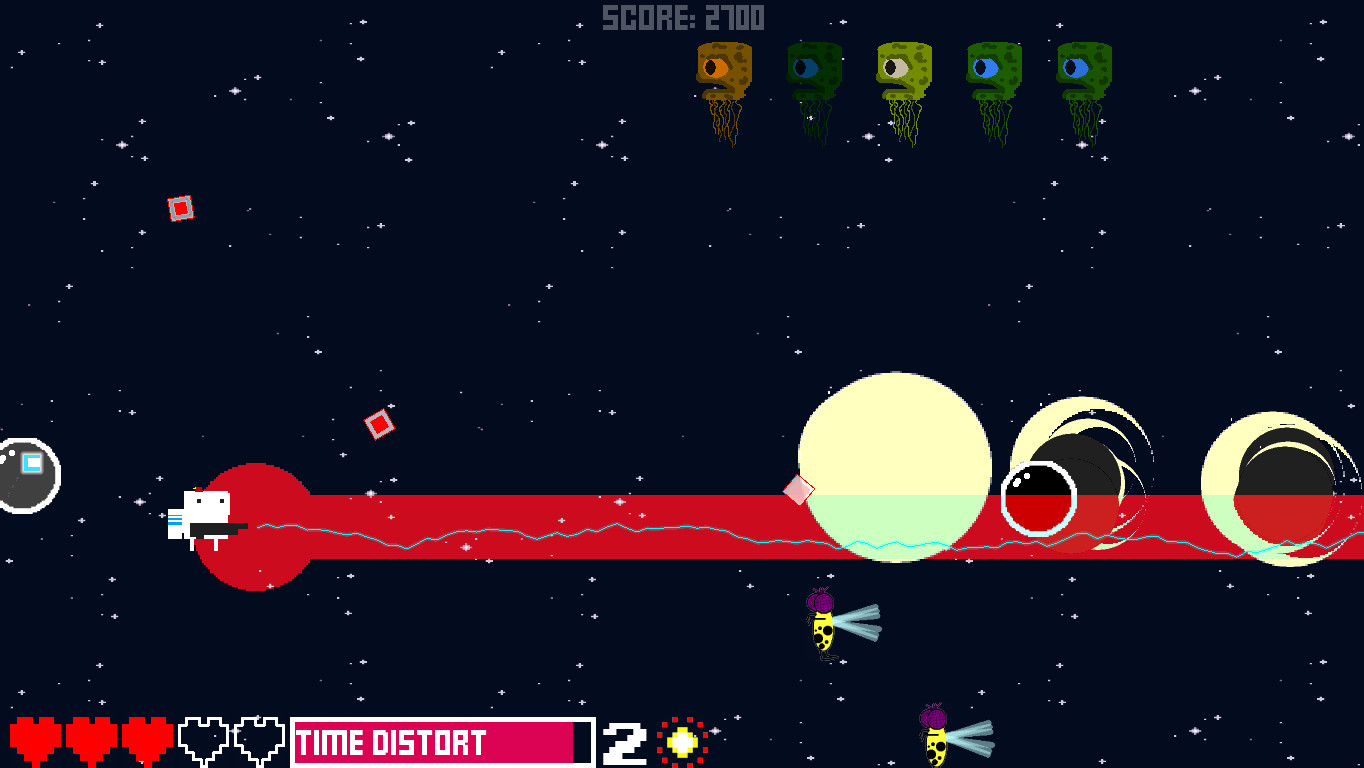 If you’re not a fan of pixelated or “fake retro” games, then you may not be a huge fan of the game, as the entire game is in the “attempted retro” style. That being said, the art style does work for this type of game, and lends itself well to enemy and character designs. The music is good, but easily gets overshadowed by the innumerable sounds of bullets and lasers, some of which have sound effects so grating that you’ll wish you had no ears (weird green exploding orb, I’m looking at you).

I ended up playing SIG for much longer than I expected, not because my love for bullet hells, but because a lot of the bosses ended up being glorified bullet sponges. One boss in particular has you playing “space worm”, and it took me almost half an hour to kill it, just because I had lost my preferred weapon. Thankfully, most of the bosses have some sort of gimmick or pattern that makes them a unique experience, so the boss fights don’t just feel like constant rehashes. Two major nuisances that need to be watched for come in the form of the enemies that aren’t even on screen. 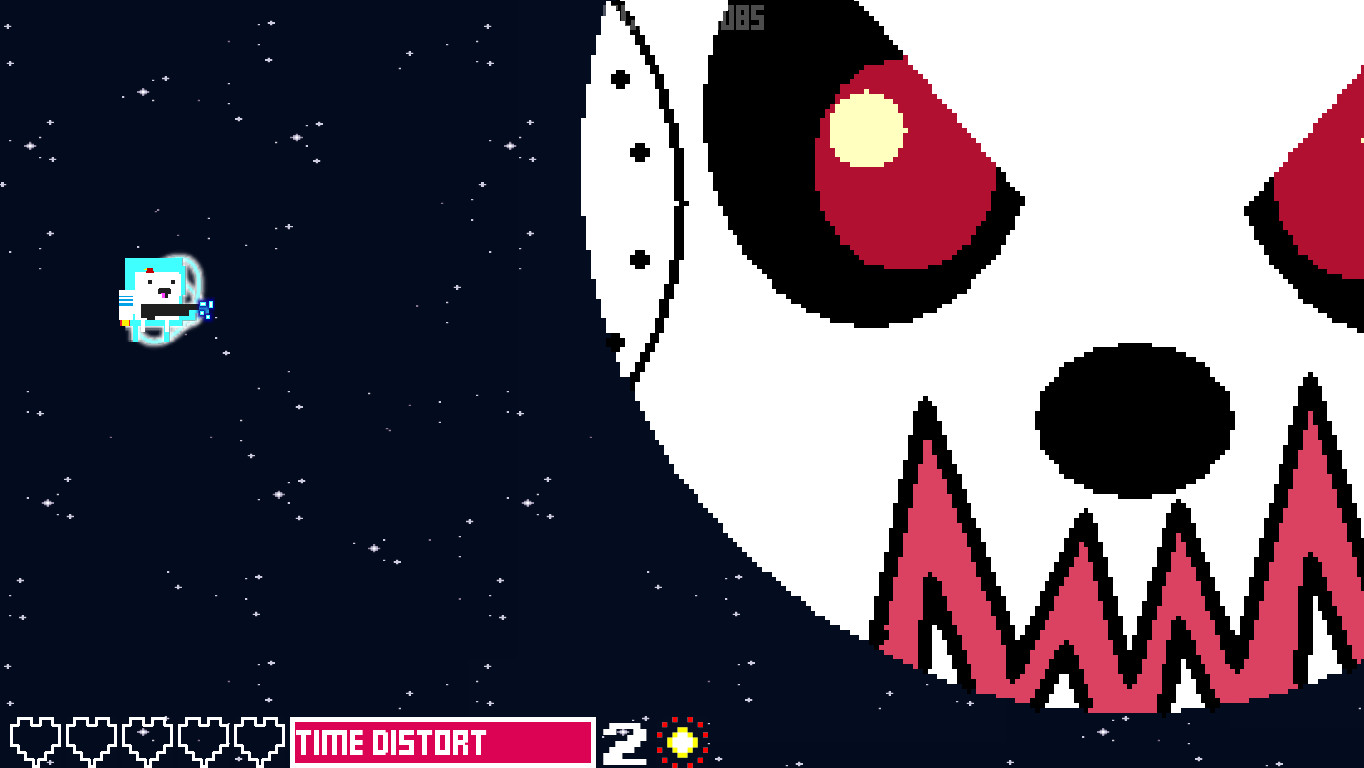 Occasionally, you will see a group of enemies preparing to fly in at you from off-screen. These enemies come in from in front of the screen however, completely obscuring both you and any bullets they may fly in front of. Additionally, some of the larger enemies will explode rather excessively and shake the screen. A lot. The amount of times I accidentally wandered into an asteroid because the screen was shaking? I stopped counting after eleven.

The game isn’t that long in terms of the actual story mode, but depending on skill level could take quite some time to complete, and also unlocks a boss rush style mode once completed, adding a much loved bonus to the game. Overall I had a fun time playing SIG, and I would definitely recommend it if you’re a fan of top-down or side-scrolling shooters.