comments Share
You are reading
The Dwarf Run – PC Review 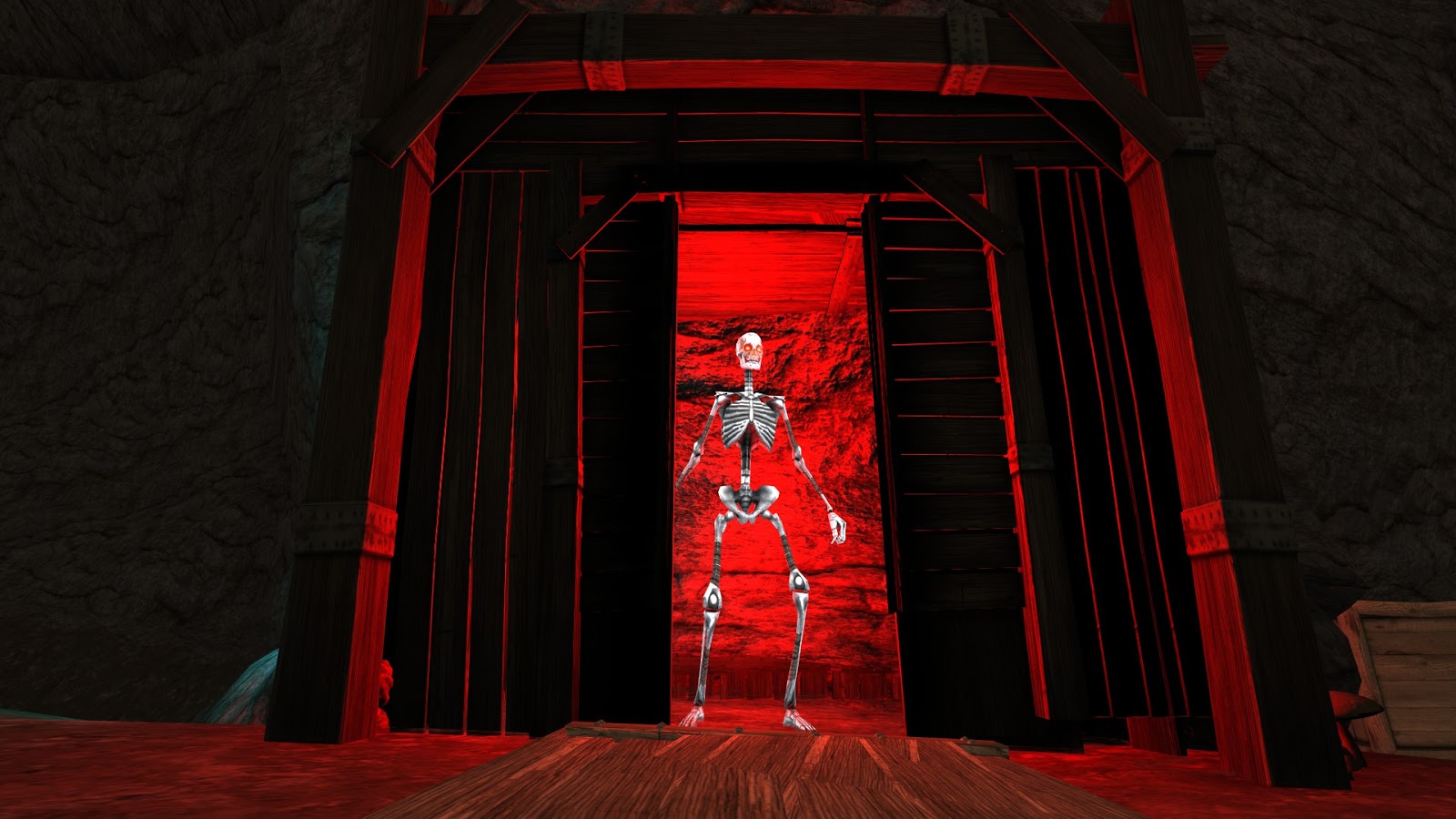 Dwarves for some reason or another never quite seem to have things easy. Forgotten Realms, Tolkien, or even those from within The Dwarves series from Markus Heitz. This is just as well as it makes for much more interesting stories and The Dwarf Run is no exception. Stripped of their gear and most of their clothes, four Dwarves find themselves stuck in a cavern with nothing more than their wits about them. Using some Point and Click elements there’s more than enough exploring and RPG turned based combat to keep them occupied as they try to find their way out.

From the drop through the ceiling onto a pile of snow one thing is clear, challenging is a very good word to describe these Dwarves’ adventure but in a very good way. Using a Point and Click like style, control is given over to the player through the leader of the Dwarves Dalain who is essentially your avatar in order to interact within this world. Picking up rocks, interacting with the crafting table, or simply initiating conversations will all be done through him with the others that will follow closely behind.

Interacting with objects while looking around the environments is what is going to take up most of these Dwarves’ time as they must figure out how to move further along with essentially anything left lying around. Looking, touching, using one object on top of another are all actions that will need to be taken in order to move further along and the challenge is figuring out how with what is on hand. Sometimes the biggest part of the puzzle is that you don’t currently have all of the pieces and a bit of abstract thinking could be required. 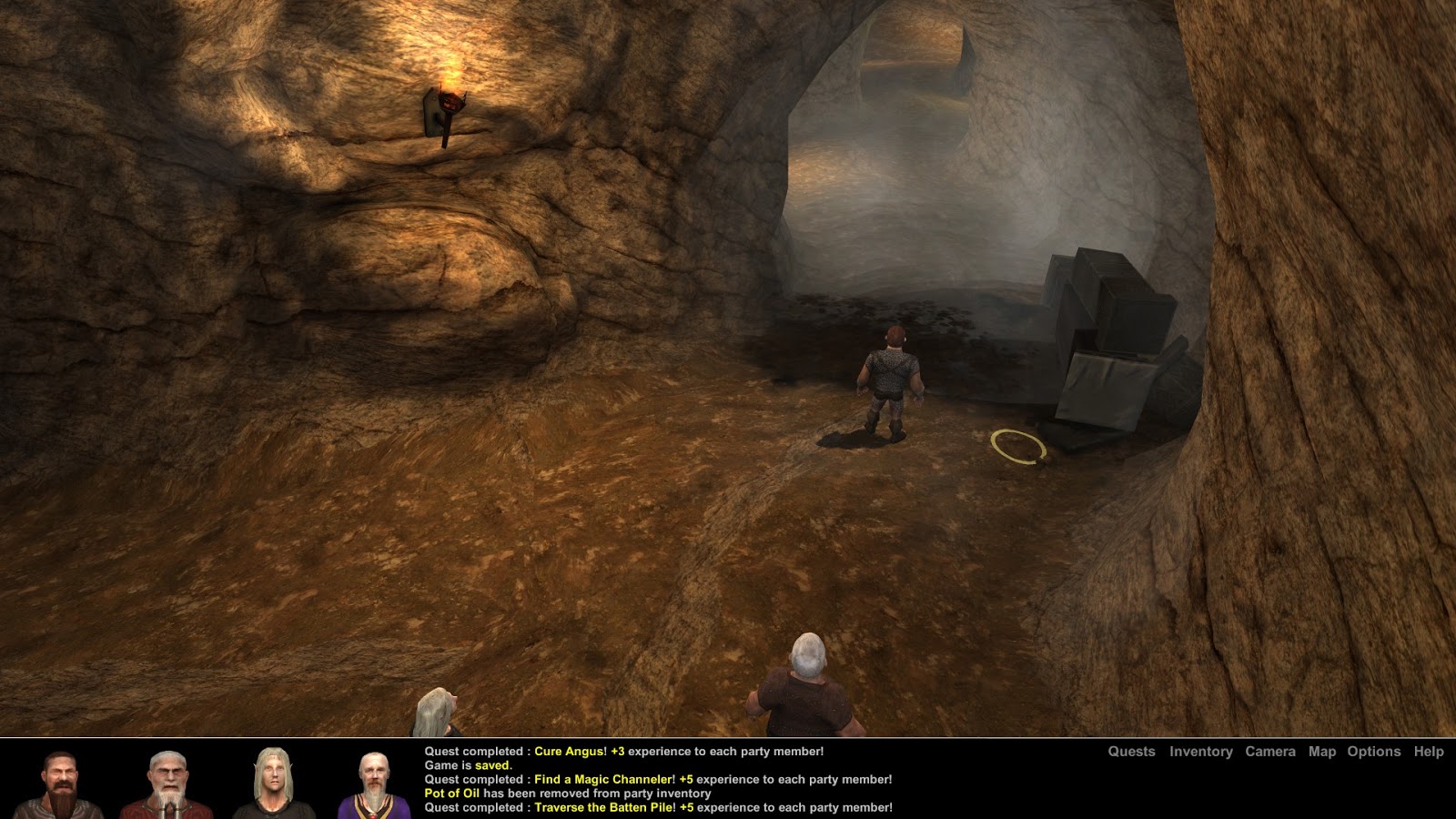 Moving around at times can be a bit awkward depending upon how the room is placed in regards to its camera angles. Some of these are done on purpose as it serves to either highlight and emphasize a particular element, or by contrast, hide it away. While these angles add to the puzzles they can also feel like they can get in the way when wanting to physically move over to another vantage point which is a trade-off that is not always in the player’s benefit.

With areas to explore and move through being rather large though, the map function serves more purpose than simply stating, quite literally, you are here. As long as an area has already been explored by your group simply clicking on the map location will immediately relocate all four Dwarves. Not having to move manually through each area will not only save a generous amount of time especially when attempting to find the missing link as to how to move forward, but it also alleviates a bit of the frustration from the times in which the camera angles get in the way.

With all of the exploration however, what kind of story about Dwarves would be a good one without some good old fashioned skull cracking? To anyone who’s ever played a good old fashioned session of Tabletop Dungeons and Dragons, you should feel at home here as to hit percentages honestly had me wondering if my D20 was not loaded on 1. That is honestly, and generally, my luck. Using a hybrid of elements however, this is more than just a bit of D&D thrown into a Point and Click style. Using a Turned Based Combat System with Action Points and a battle area to move around, battling is just as impressive as the exploration if not more so because of how important some of these elements truly are. 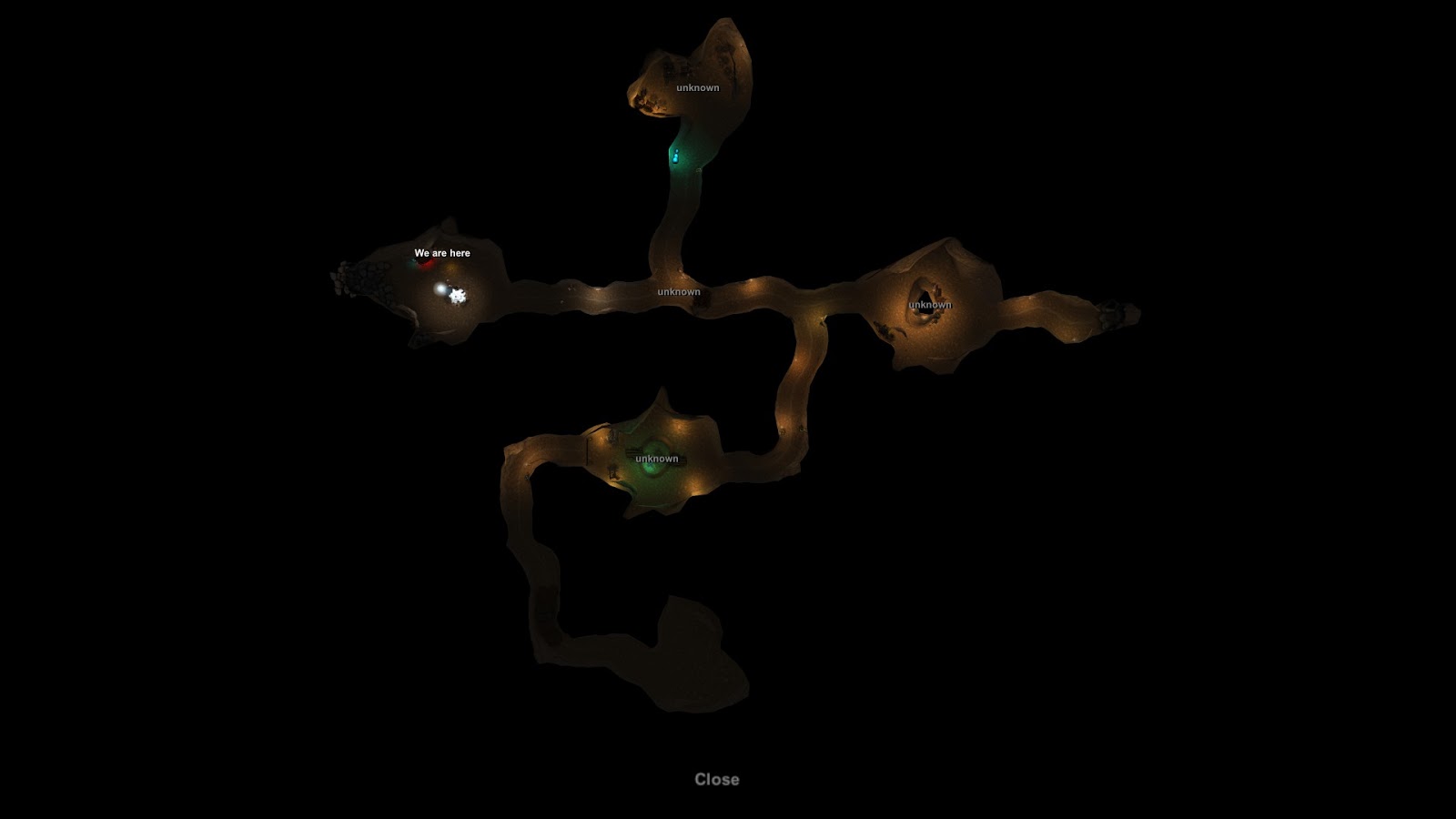 Action Points in a battle system can sometimes be a bit of a hit and miss as there’s sometimes something just not quite right that can mar an otherwise well thought out system. What impressed me the most about our Dwarves adventure is that if an action cannot be taken on the current turn because of the lack of points, that action will use the points from this turn and of the next turn in order to perform the selected command. This means that nothing is wasted just because a member of your group was simply one point off as well as letting you plan a few steps ahead without truly needing to the do the math.

In regards to the flow, participants each have their turn in an order that can be seen on screen which further helps in the planning. Once it is their turn, that character will have options as to how to act whether to move a few spaces closer or to attack from range if there is ammo remaining or simply casting a spell once a staff has been acquired. With a well designed to hit system thing become even more interesting when participants actually take a hit. In regards to your party of Dwarves as the player can see their stats and make modifications to their skills upon level up, there is a pain threshold in place that will reduce the possibility to hit an opponent once their Hit Points drop below a set percentage as the pain makes it harder to concentrate. Combined with possibilities for Attacks of Opportunity from moving in and out of an opponent’s personal space, and there are more than enough ways to either win or lose a battle.

The Dwarf Run is an awesome example of mixing several types of gameplay together in order to provide something new. With challenging puzzles to overcome even in the first few minutes while attempting to figure out your bearings and a combat system that will appease any tactical based lovers, there is more than enough for anyone as long as they are up for the challenge. 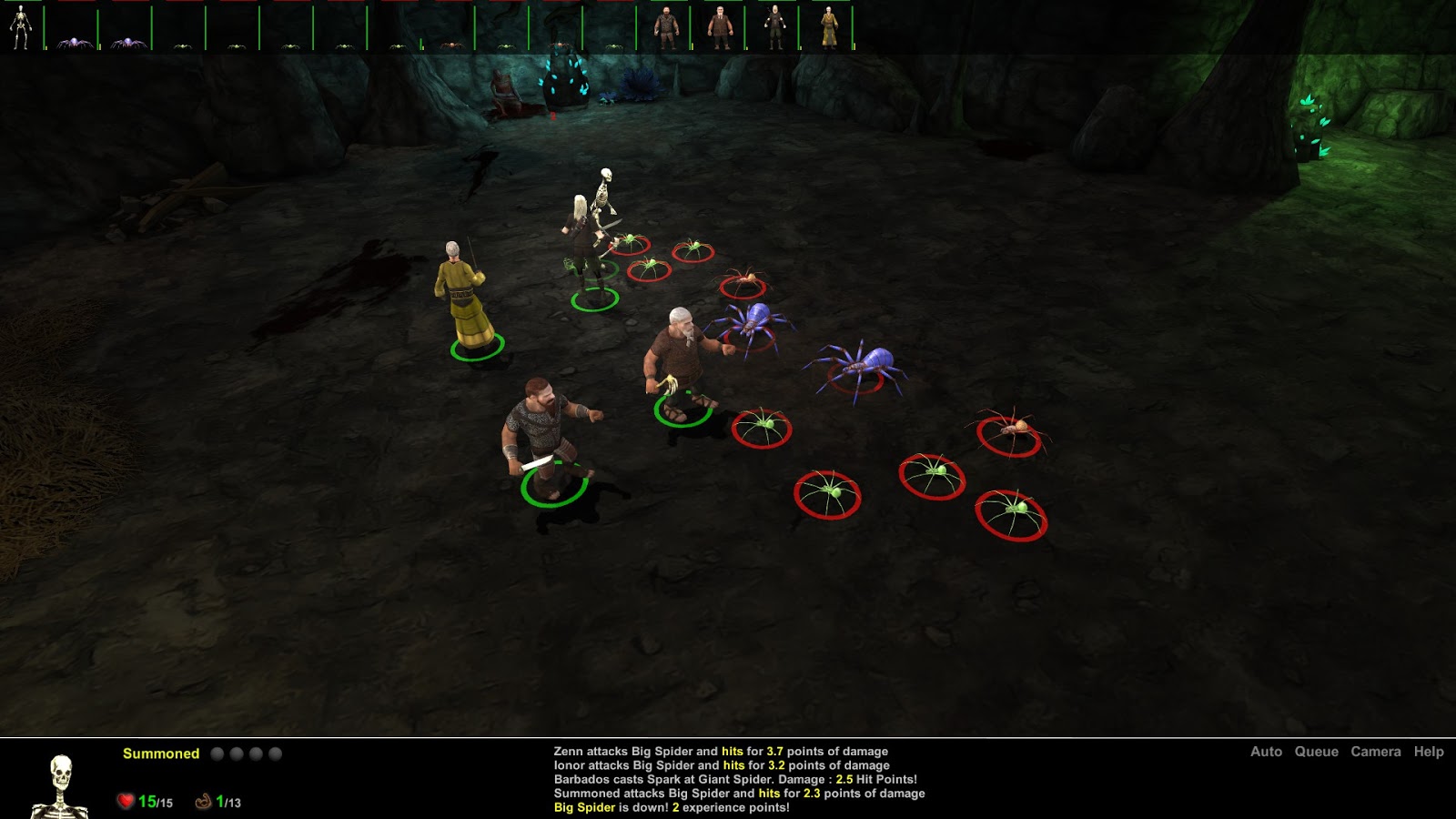 Facebook Twitter Pinterest E-mail
Previous article Age of Mythology EX: Tale of the Dragon - PC Review
Next article Shiren The Wanderer: The Tower of Fortune and the Dice of Fate release information