comments Share
You are reading
The Revenant – Movie Review 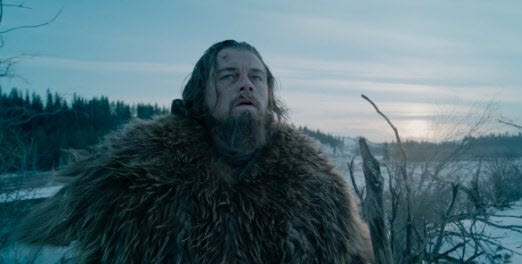 I was suspicious of the Revenant’s big hype but I would not miss a movie with DiCaprio, perhaps the best actor of Hollywood, and a survival story set in the cold wilderness of Northern America during the early 19th century.

The hero leads a group of guys who collect pelts. When they are attacked by Indians they are forced to change their plans and travel through the woods. A bear mauls the hero and, though he kills the animal, he is left almost dead. That is when his real ordeal begins.

I have never seen anyone suffer so much as Hugh Glass does in Revenant. I am talking about immense, constant pain, both physical and emotional. The hero strives to survive through extreme cold, pain, hunger, disease and attacks by Indians. I don’t know how a human being could stay alive after so much torment, but the movie is based on a real story. DiCaprio’s performance is superb in every situation and I believe he deserves an Oscar. His character is well written too, as he is given a background story told through short flashbacks and his relationship with his son motivates him to continue. 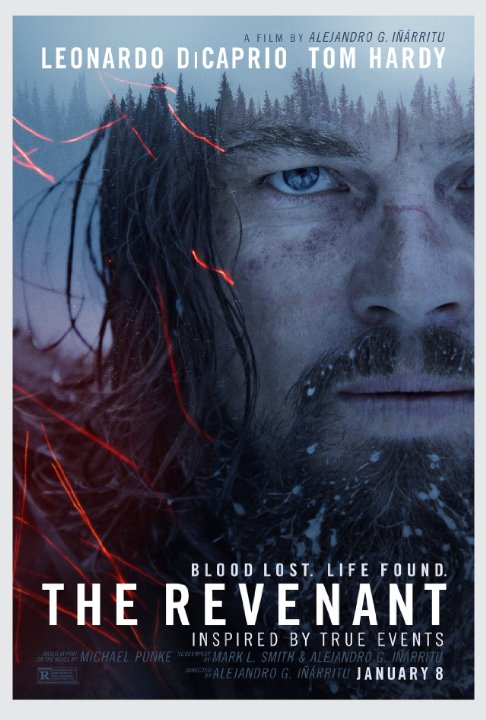 The plot is simple but has enough variety to keep you more than interested for two and half hours. Searching for food, trying not to freeze to death, hiding or running away from enemies, are shown in detail. There is a lot of blood and brutality but they are not meant to shock (though I think the dead horse scene was unnecessary) and Glass meeting with other characters is very important as well. The Revenant is about a man who passes through hell for days to get revenge but in the end he achieves something more valuable (I am referring to the movie’s metaphysical content and the Indian girl’s story).

The direction and photography are excellent. The shots of the sky and the tree tops from the ground, the mountains, the river, the frozen leaves, the falling snow, everything contributes to an atmosphere of desolation; it is as if the environment itself is hostile to the hero. The direction puts us right next to him and some shots, like the ones where he leaves the dead horse or he chases the bad guy in the forest, have the quality of a painting.

The Revenant is among the best movies I have watched during the last two years. It is intense, realistic and dramatic. Moreover, its visual presentation is amazing, so it is worth watching on cinema.