comments Share
You are reading
The Walking Dead: Michonne – A Telltale Miniseries – dates, screens and more 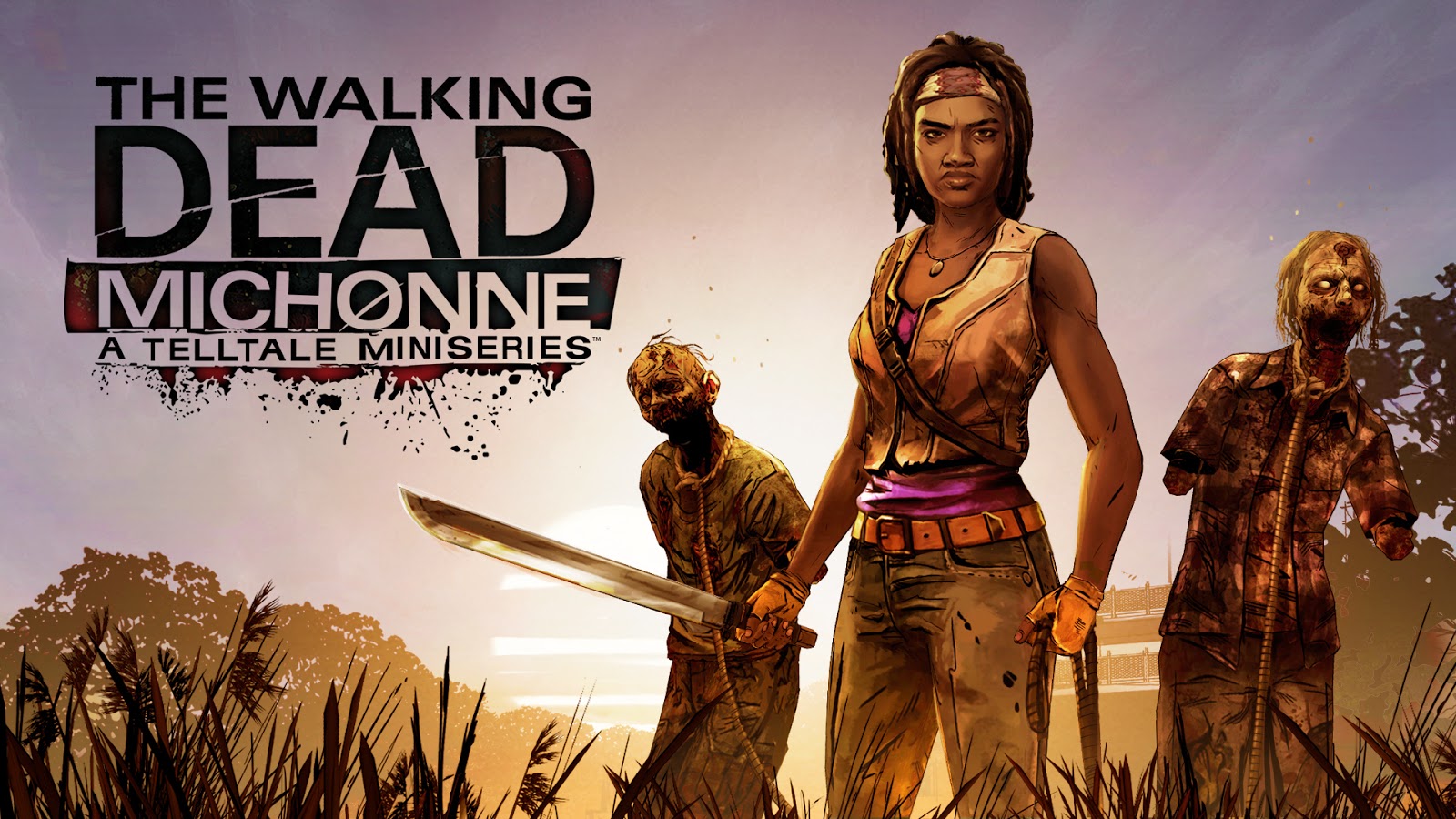 As a big fan of the Walking Dead games by Telltale, I have to say that I have been looking forward to any new information on the series. This upcoming miniseries might not completely scratch that itch, but it is a good start.

Today we can share release dates and all-new screens for the first of three episodes in The Walking Dead: Michonne – A Telltale Miniseries.

The Walking Dead: Michonne – A Telltale Miniseries will premiere its first of three episodes, ‘In Too Deep,’ this February 23rd on PC/Mac from the Telltale Online Store, Steam, and other digital distribution services, the PlayStation®Network for PlayStation 4 and PlayStation 3, the Xbox Games Store for Xbox One® and Xbox 360® video game and entertainment system from Microsoft, followed by a release on compatible iOS devices via the App Store, and Android-based devices via Google Play and the Amazon App Store starting February 25th. The second episode in the miniseries, ‘Give No Shelter,’ will follow in the month of March, and conclude with the third episode, ‘What We Deserve,’ in April. All three episodes in the miniseries will be available for purchase at the cost of $14.99 USD or equivalent when the first episode debuts, including access to the second and third episodes as they become available.

In this premiere episode, ‘In Too Deep,’ Michonne joins Pete and his crew on the sailing ship The Companion as they cruise the coast for survivors and supplies. When a desperate signal for help draws them to a scene of horrific massacre, Michonne and the crew are lead further to the floating survivors’ colony of Monroe, which may just be harboring the person responsible for the carnage.

The Walking Dead: Michonne – A Telltale Miniseries stars the iconic, blade-wielding character from Robert Kirkman’s best-selling comic books, portrayed in-game by award-winning actress Samira Wiley (Orange is the New Black). Haunted by her past, and coping with unimaginable loss and regret, the story explores Michonne’s absence between issues #126 and #139 of the comic book. Over the three episodes of the miniseries, players will discover what took Michonne away from Rick, Ezekiel, and the rest of her trusted group… and what brought her back.

Ahead of its release, fans are invited to get an exclusive extended preview of the first episode of the series on Youtube.com/TelltaleGames this Sunday February 14th at 8:30pm EST / 5:30pm PST. The development team will introduce the series allowing fans to experience the first five minutes of the premiere episode, exploring Michonne’s struggle to remain among the living while being haunted by her past.

To date, The Walking Dead: A Telltale Games Series has sold more than 50 million episodes worldwide, earning more than 100 Game of the Year awards from outlets including Metacritic, USA Today, Wired, Spike TV VGAs, Yahoo!, The Telegraph, Mashable, Polygon, Destructoid and GamesRadar, and was also the recipient of two BAFTA Video Games Awards for Best Story and Best Mobile Game.

The Walking Dead is set in the world of Robert Kirkman’s award-winning comic book series and offers an emotionally-charged, tailored game experience where a player’s actions and choices affect how their story plays out across the entire series. 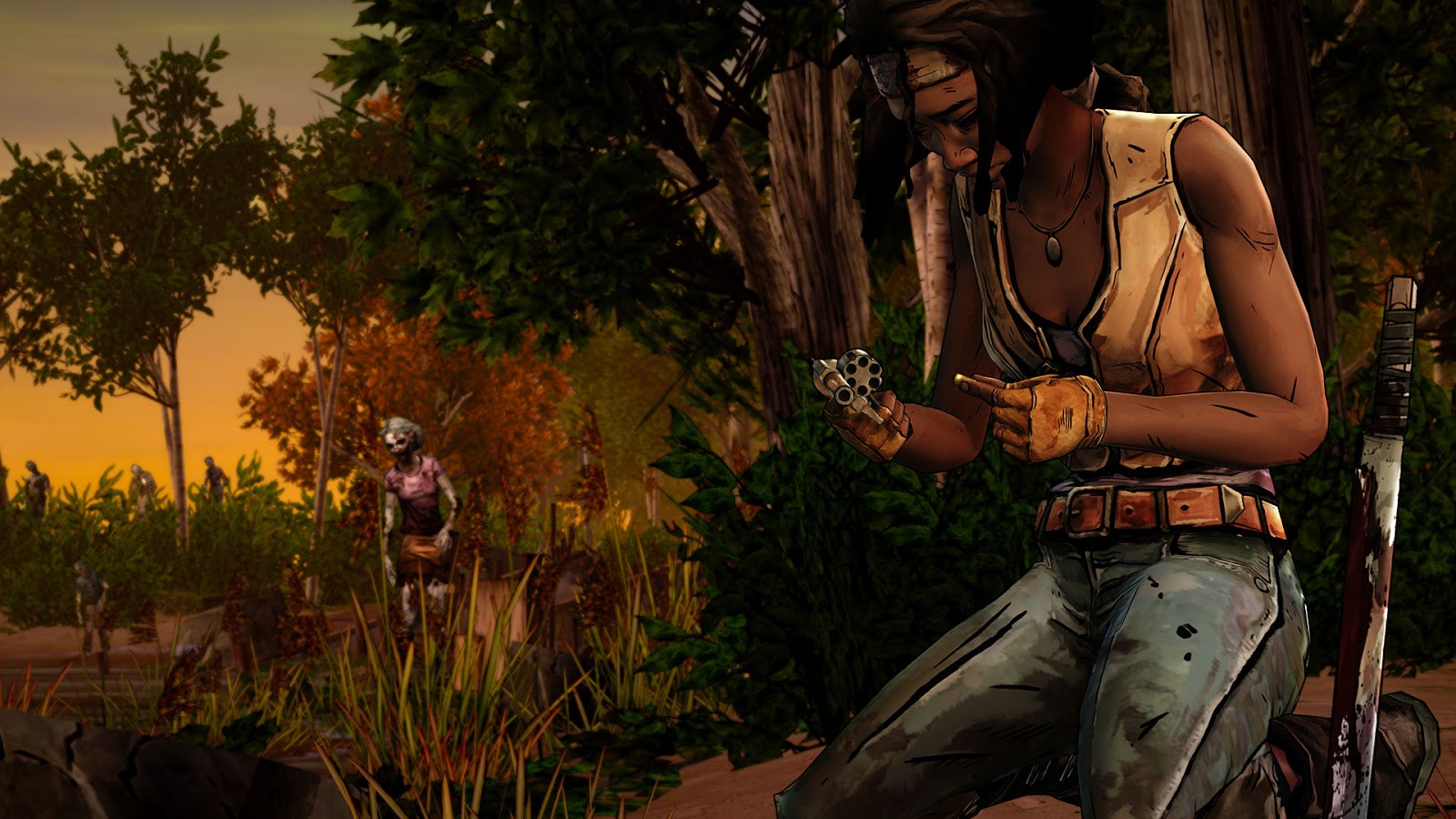 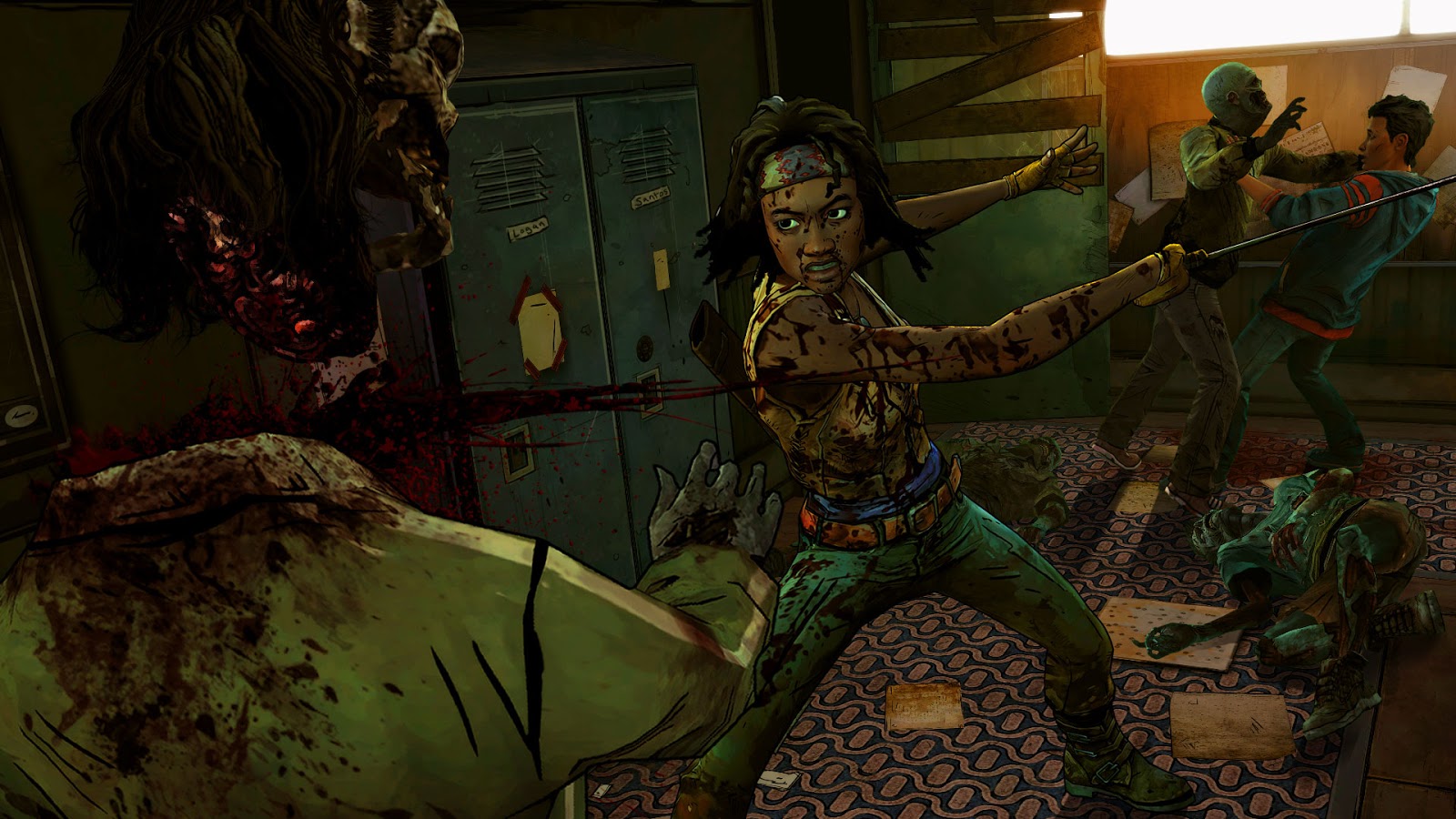 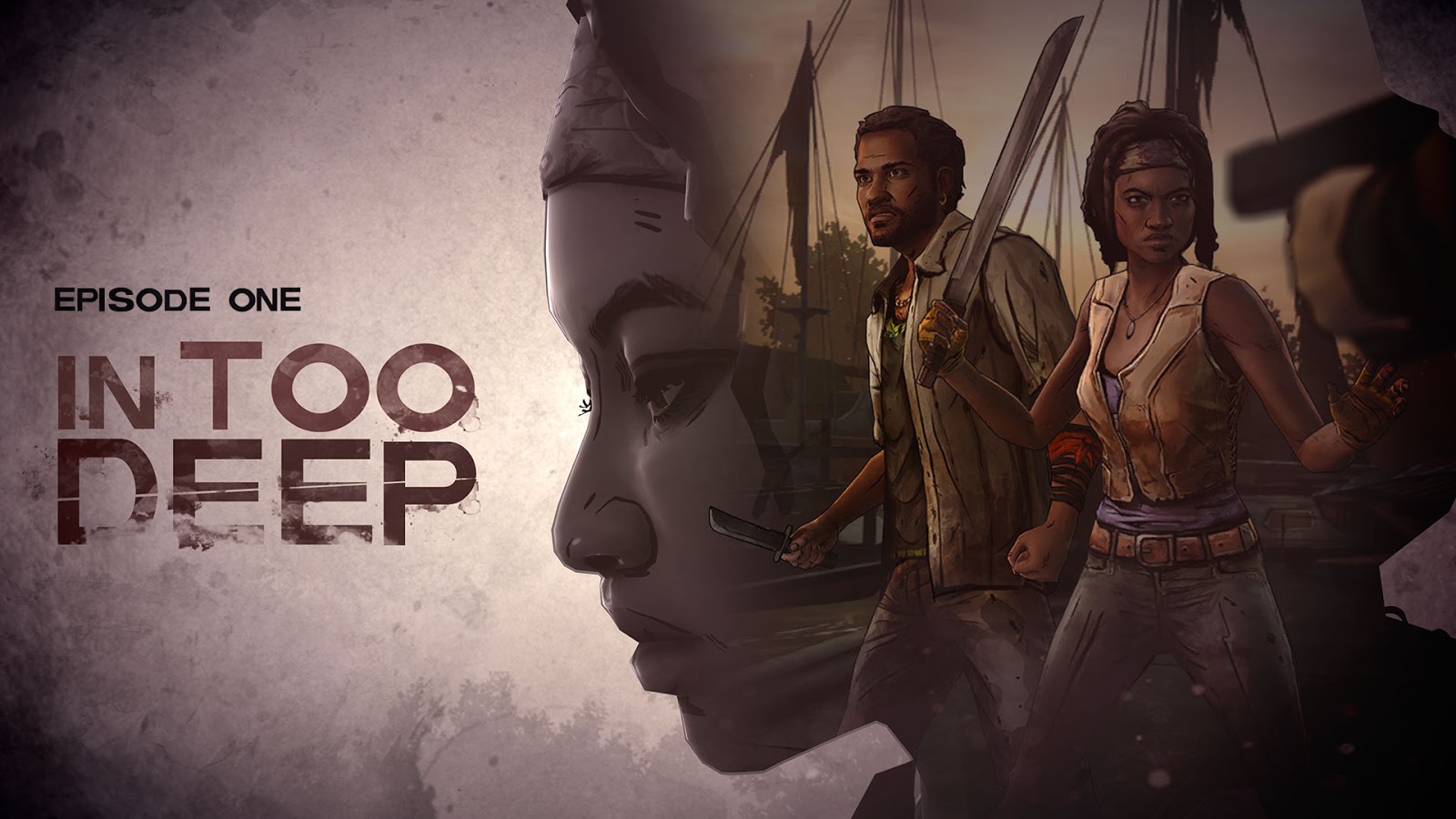 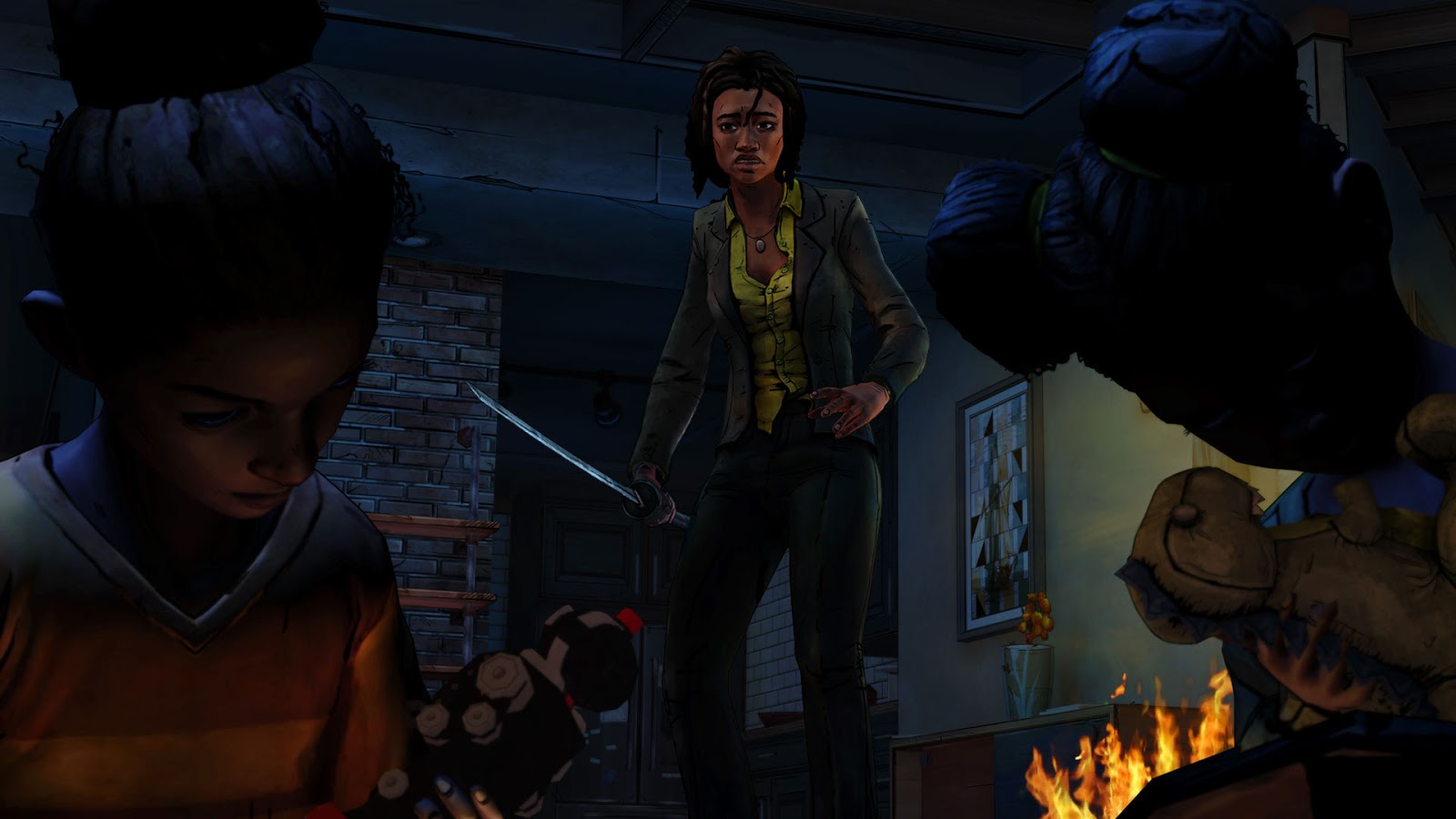