comments Share
You are reading
Your favorite fairies and fencers are back in the upcoming Fairy Fencer F: Advent Dark Force 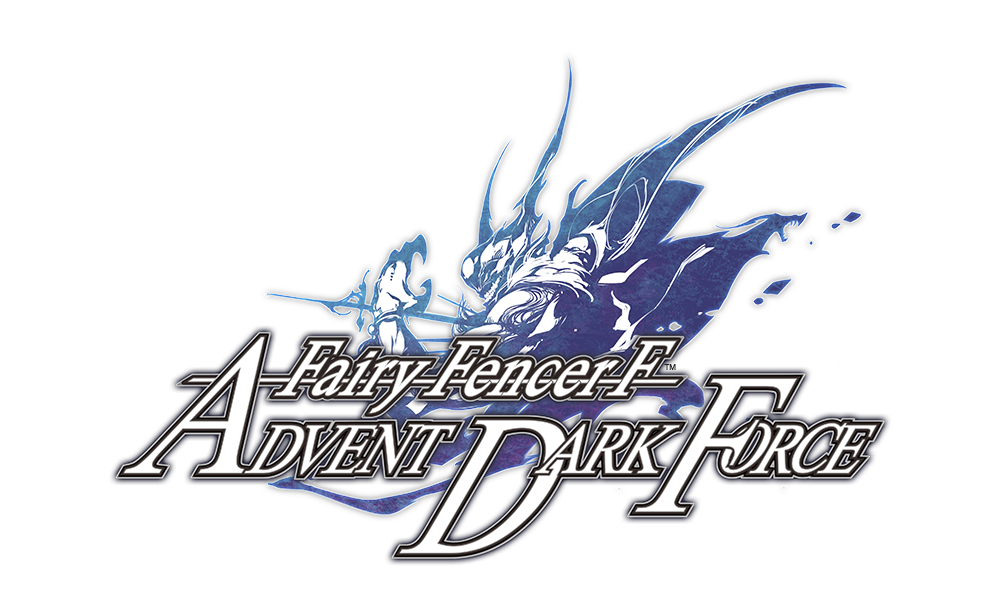 We were big fans of Fairy Fencer F, both when it first released on PlayStation 3 and then later when it saw a PC release as well. So I definitely file this under ‘good news’.

•Fang – Our always-hungry hero who meets Eryn after he pulls a sword from a stone. He sets off on an adventure (toast in mouth if you so choose) at Eryn’s request. Despite his lazy attitude, you can rely on him!

•Eryn – A fairy who dwells in Fang’s sword. She has amnesia and cannot remember anything about her past but she is determined to collect all the Furies of the world!

•Tiara – A Fencer on a mission to revive the Goddess. She has a serious personality and speaks in a high-handed manner. She teams up with Fang after tricking him into following her. She can be terrifying when she’s angry, so don’t mess with her!

•Cui – Tiara’s cute fairy. Although she only says “cui, cui,” she has no problem communicating with Tiara.

Fairy Fencer F is reborn as Fairy Fencer F: Advent Dark Force for the PlayStation®4 system! Continue your adventure through three new story paths: The Goddess story, the Vile God story, and the Evil God story. Play as Fang and his gang as you face off against a new, evil organization, meet new fairies and Fencers, and collect the Furies scattered across the world. Each path leads to a different outcome, so choose wisely. Alongside new content, you can now have up to 6 characters on the battlefield at a time! That’s double the fairies and the fencing! With so many characters, players will be allowed to balance gameplay with three new difficulty settings: Easy, Normal, and Hard.

Preorders are available at the following retailers!