comments Share
You are reading
A 'new' PlayStation 4 and Xbox One? The idea makes sense, but the suggested execution is wrong – Gaming Thoughts 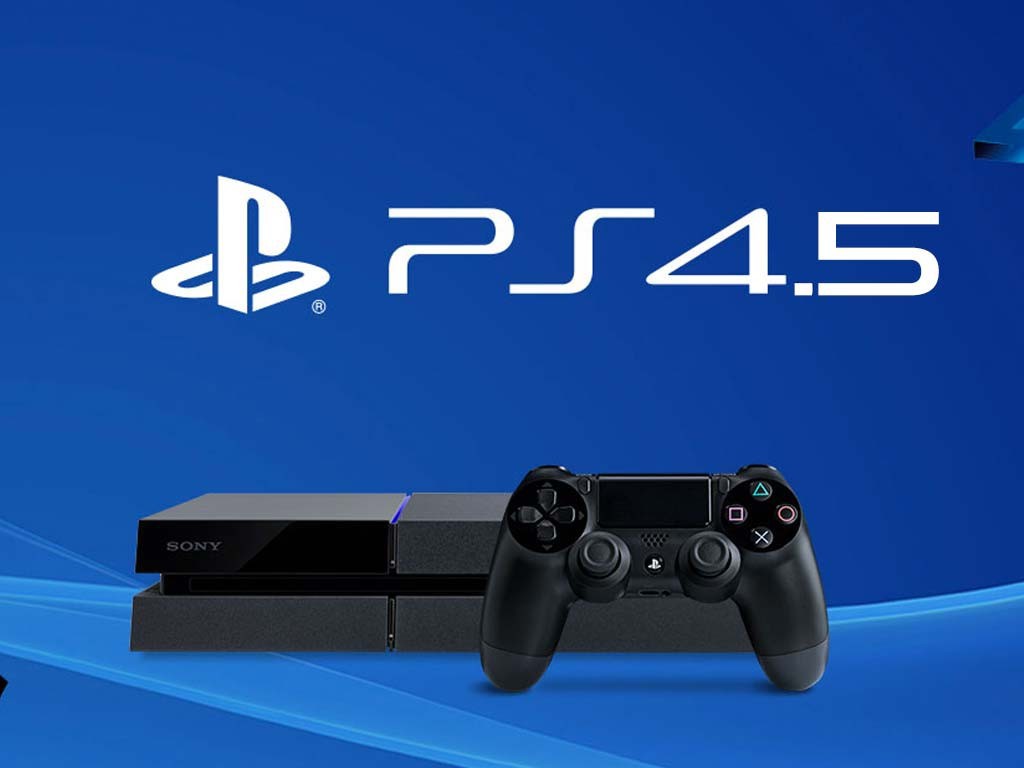 The recent discussion about possible mid-console updates makes a lot of sense given reports that Quantum Break is a very pretty game – but still only pushing a 720 resolution. Last generation there were multiple developers (Ubisoft being one of the most vocal) about how the console cycle needed to be shorter so that developers could keep pushing the envelope the way they can on the constantly upgrading PC platform. The concept makes sense, given the rapid rate of development and the fact that the impression that the current generation of consoles have been under-performing from a technical standpoint. However, the idea of having mid-cycle updates is the wrong approach and not the right fit for the current generation.

PC gaming is always going to be at the forefront of the hobby. The hardware is more easily upgraded, and games are more easily configured. Consoles will feel slightly dated even on the day that they release, because of two factors. First, PCs will continue to update the same day, the next week, the following month, etc. Additionally, consoles have their own architecture and history has shown us that developers really do not get the best out of what the console has to offer in the first year – and often times even the second. Sadly the developers seem to best know how to leverage the console hardware during its last year or two of existence – just in time to be getting the next generation’s kits to poke around and learn anew.

The whole PC ‘Master Race’ versus ‘Console Gamers’ debate is a rather tired one from my perspective, however. They are not meant to be equals. A PC is capable of a great many things besides gaming. Often times when I am playing a PC game on my right monitor, I have things happening on my left one as well. Spreadsheets, watching videos, reading a website – whatever the case may be, the PC is not in and of itself built just for gaming, but a whole lot more. People who prefer console gaming do so for a handful of reasons. For one, it is easier to hook up and also easier to simply play games. You do not have to configure your optimal visual settings, you do not have to worry about conflicting software – you just pop the disc in and go. Additionally, people find it easier to pick up a handful of wireless controllers and sit around on a sofa together in the living room if they want to play a game together. Again, the ease of use, the lower barrier of entry comes into play here to make the console market a very desirable one for many people and families.

However, for those who are more technically minded and worry about frames per second, resolution and the ability to mod games, the differences between PC and consoles is more pronounced and it has led to the recent discussions over creating a “PlayStation 4.5” or an “Xbox One and a Half” as I have seen them dubbed. Of the two, I believe what Microsoft was proposing was slightly more interesting, and more palatable to gamers who already sunk roughly four hundred dollars into their Xbox One or PlayStation 4. Offering technical upgrades makes sense, because hardware is always improving – driving down the costs of the older stuff. This is one of the reasons consoles get cheaper over the course of their current cycle. 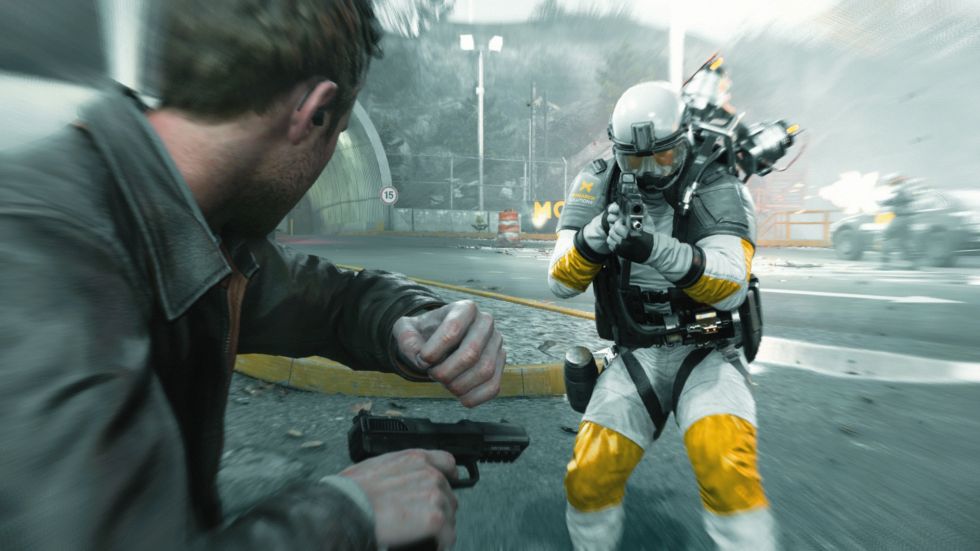 The idea of offering a hardware refresh that can play games better (and possibly play new and different games that would not be available on the old versions of the console) begins to get dicey when you ask your most loyal consumers to go ahead and open up their wallets again.  On the one hand, there is some recent precedent thanks to Nintendo with the New 3DS that released last year. Better hardware, better processing and the promise of games that would only be playable on that platform. I admit it – I was a day one buyer. In part because I loved Xenoblade and it was being touted as a New 3DS-only game. In part because I review games and I hate that feeling of ‘being left behind’. These sold very well upon release, as most retailers were sold out on day one. The thing is, since then? I have exactly two friends who have picked it up. When I ask why, the response is basically the same: why spend more money on something that I don’t need? In fact, one of them was borderline angry about it, asking why they should invest more money into a new DS so soon after the last. He felt that Nintendo was disrespecting their customers – that when you buy a console you do so with an expectation that you will be able to play all of the games on that platform for at least five years before having to consider an upgrade.

I suspect that this is where Sony and Microsoft will run into some issues. However, recently Microsoft talked about incremental upgrades, and here is where I believe in the future the line between console and PC will continue to be blurred. Do not offer up half measures this generation, but next cycle build the hardware with parts that are very easy to upgrade. Of course this too could be a slippery slope. There is no reason to force upgrades every few months (though Sony and Microsoft could probably make some money if they did – but at the cost of customer goodwill along the way). It does not completely solve the concern that you cannot access certain ‘newer’ titles without said upgrades, but I suspect the barrier is far more palatable if all the consumer is buying is new components at a fraction of the price purchasing a whole new console would cost.

There are a lot of things to consider here, but I believe the two keys are price and ease. Maybe the console makers can offer a trade-in for the old part to help discount the cost of the upgraded piece. They also need to design the consoles with this sort of process in mind, because again we want to make it simple. This ease of access is one of the key selling points in the consoles vs PC discussion. While I did not personally consider opening up my PlayStation 4 to put an upgraded hard drive in a difficult process in and of itself, it is no doubt a daunting thing for a lot of users out there and a more plug-and-play solution should be considered. But it should be considered for the next console cycle – not this one. For now the developers should focus on getting the most out of the current hardware, which is now a little more than two years old.

Those of us who invested in these consoles at full price over the last two years should not have to worry that our consoles are going to become outdated before the next generation of releases in a few years. Sony and Microsoft have found themselves in an interesting position, one that could really hurt the trust and goodwill of their customers if they try to shoehorn in a fix now. Their time and effort would be better spent looking forward to the next generation and addressing the problem there, and forget trying to create half measures midway through the current cycle.