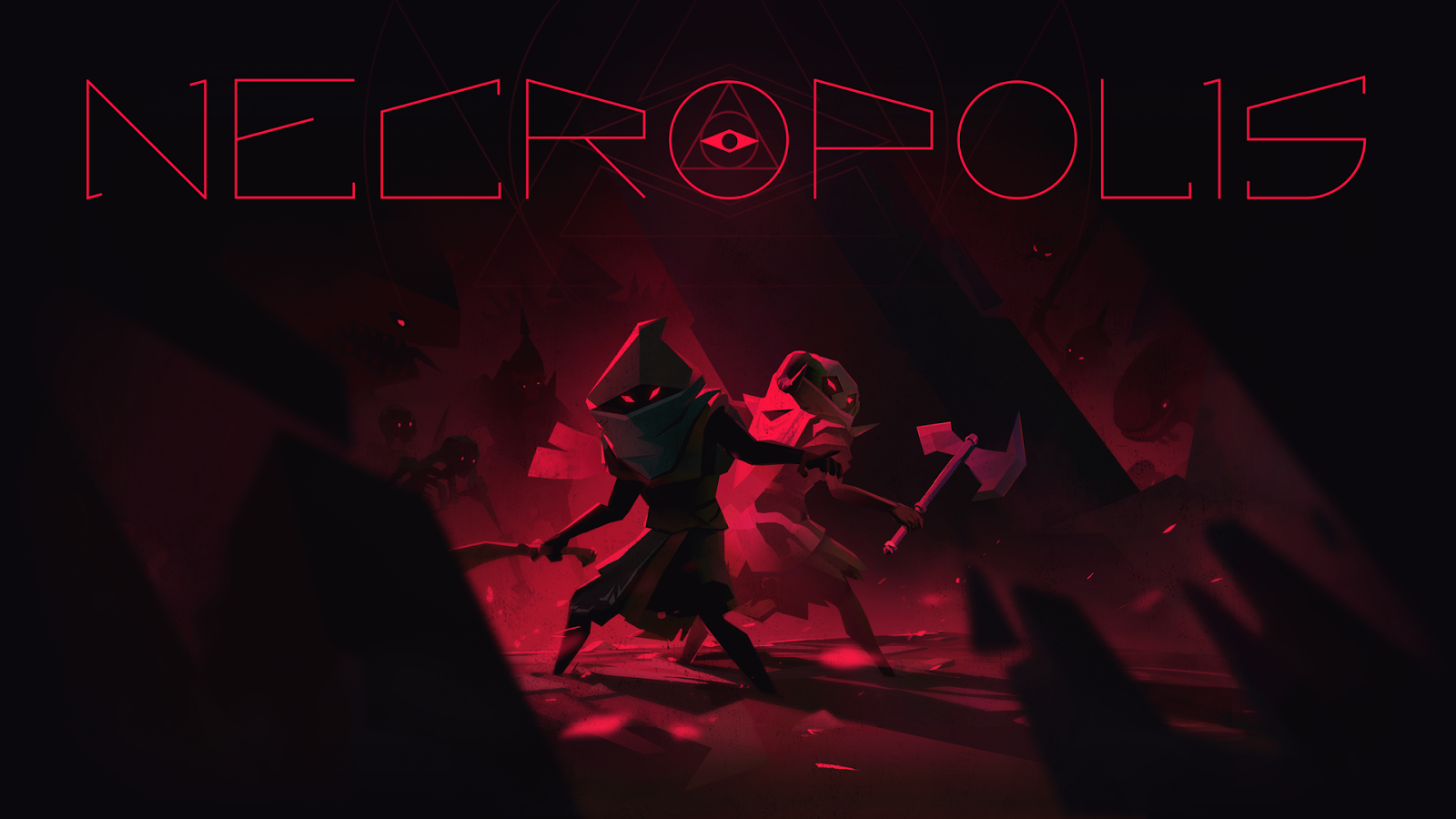 This is a pretty exciting announcement as NECROPOLIS is a title we have looked at before and it appears as though it could be spectacular.

BANDAI NAMCO Entertainment America Inc. announced that it is partnering with Harebrained Schemes to be the console publisher for their PC Indie game, NECROPOLIS; bringing the game to the PlayStation 4 computer entertainment system and the Xbox One. NECROPOLIS combines third-person action with roguelike dungeon delving for a game that’s fast-paced and addictive, yet diabolically hardcore. Those elements, married with the game’s striking art style, sardonic tone, and easy in-and-out co-op mode, caught the attention of BANDAI NAMCO Entertainment America Inc. at PAX East last year.

“Simply put, we were impressed and excited when we discovered NECROPOLIS at PAX East”, said Eric Hartness, Vice President of Marketing at BANDAI NAMCO Entertainment America Inc. “Blending a skill-based 3D action game with a roguelike means it’s never the same experience twice. NECROPOLIS’ off-kilter humor and unique visuals add perfectly to the mix, making it the perfect companion game for Dark Souls fans and a great addition to our game portfolio.”

Jordan Weisman, Harebrained Schemes’ Chief Creative Officer said, “We couldn’t think of a better partner to help us bring our team’s vision for NECROPOLIS to consoles. BANDAI NAMCO Entertainment America Inc. is a terrific publisher and truly understands how to collaborate with an independent studio like ours.”

In order to focus on delivering a consistent, quality NECROPOLIS experience for all platforms, Harebrained Schemes has decided to move the game’s original PC-only release date of March 17. Instead, NECROPOLIS will now simultaneously ship for PC, PlayStation 4, and Xbox One this summer, with an exact date to be announced in the near-future. “While we really hate to slip a release date, we know from experience that doing a console release right adds a significant amount of development work,” said Harebrained Schemes’ President Mitch Gitelman. “So we believe this is absolutely the right decision, and that the additional time will make for an even better NECROPOLIS for consoles AND for PC.” Harebrained Schemes will still self-publish the title on Steam, while BANDAI NAMCO Entertainment America Inc. will release NECROPOLIS on Xbox One and PlayStation®4.

In NECROPOLIS, you play as a nameless adventurer attempting to escape a living, magical dungeon that reconstructs itself each time you play, with only one way out – down. Craft, equip, explore, and fight to stay alive as you delve deeper and face ever-greater threats in the twisting halls and endless chasms of the NECROPOLIS. Have no doubt; you’re going to die – often! – but you’ll improve your combat skills, available upgrades, and dungeon know-how with every playthrough, bringing you one step closer to the exit. (Warning: “Just one more time” mindset can be addicting.)

“NECROPOLIS has all the makings of a smash hit – the kind of roguelike that hardcore players will brag about beating for years to come.” – Hardcore Gamer

IN NECROPOLIS, DEATH IS…
•…PERMANENT. Game Over? Jump right back in with a new adventurer and try again!
•…DIFFERENT EVERY TIME. A new procedurally generated dungeon with every death.
•…BETTER WITH FRIENDS. Drop-in / dropout co-op multiplayer for up to 4 players!
•…MONSTROUS. Gemeaters, Changelings, Hoardmen, and more – they exist to kill you.
•…NOT WITHOUT PERKS. Each new dungeon is littered with powerful weapons, armor, and upgrades to wield against your foes. (And there’s crafting, too!)
•…UNAVOIDABLE. But don’t worry; this NEXT playthrough is totally the one. We’ve got a good feeling about it.