comments Share
You are reading
Memorable Music in Gaming #22 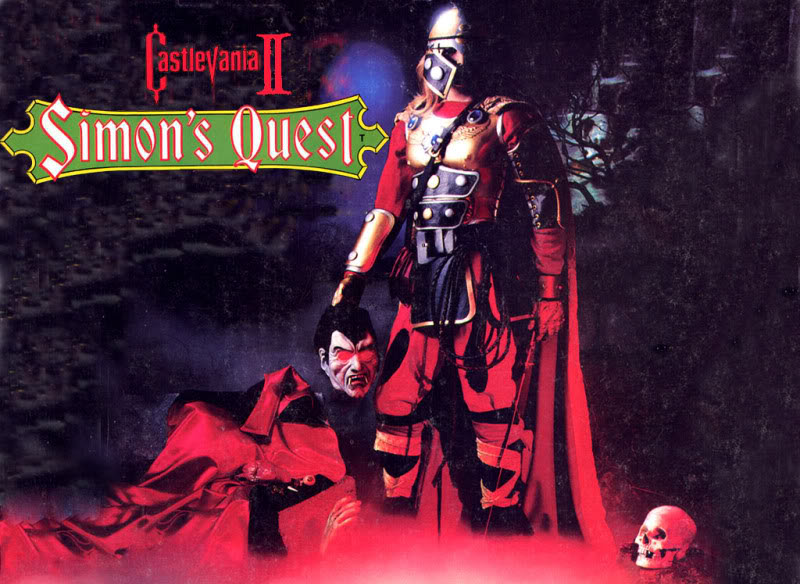 After a couple of weeks where I took a look heavily at RPGs, Hamza has come back with a new list of songs that cover games from a wide variety of genres. One title is certainly newer than the rest.

In VGM #18, I mentioned that System Shock 2 had a much better soundtrack than Half-Life – and Med Sci 1 (alongside Engineering and Hyrdo 1) justifies my decision. Composed by Eric Brosius, Med Sci 1 is stuff of dark cyberpunk dreams. The techno beats perfectly capture the awesomeness of the futuristic in-game technology, while the angry percussion alludes to their destructive and menacing nature. Though the album only gets progressively better with each track, there’s an untouchable quality about Med Sci 1 that cannot be beat. (pun half-heartedly intended)

Like so many others of this so-called “YouTube generation” (is that really a legit thing?), I got introduced to this game through AVGN’s profane-filled review. I, too, subjectively don’t care much about the game – in fact, most of pre-16 bit era Castlevania games fail to catch my attention – but damn if their music wasn’t the shit. As far as iconic chiptunes go, Castlevania has more of its share than virtually any other franchise of its time.

I’ve always been a fan of the Gabriel Knight series as far as I can remember. In fact Blood of the Sacred, Blood of the Damned (the third title in the series) was one of the earliest PC games I remember playing. Though Sins of the Fathers (the first title in the series) is a well regarded classic, I’ve never been too fond of the fact how Gabriel Knight doesn’t at all look like how his name suggests – the name brings to mind someone like Zobek from Castlevania: Lords of Shadow – and how Tim Curry sounds like an out-of-tune guitar. Don’t get me wrong, I think Mr. Curry did a good job, but it didn’t fit with the character.

The 20th Anniversary Edition rectifies all that. Gabriel Knight looks, dresses and even sounds like exactly how he should’ve from the beginning. This is by far my favorite iteration of the character. And the remake is just drop-dead gorgeous. This has set a very standard for HD remakes for me, and I wouldn’t be too surprised if it were to be used as a template by budding developers trying to resurrect an age-old classic for the modern audience!

Bad guy music never fails. Take Darth Vader for example: the Imperial March leitmotif is stuff of pimple-faced nerd wet dreams. Now Pyramid Head (or Red Pyramid) is perhaps the single most iconic element from the legendary Silent Hill franchise, and it shouldn’t come as a surprise that one of the most terrifying personifications of the hellish town has his own leitmotif. Composed by Akira Yamaoka (a recurring name in the MM series) the theme perfectly captures and the frightening and forlorn dichotomy of Pyramid Head.

If the theme inexplicably makes your hair(s) stand on end, that’s to be expected. However, if it makes you gloomy, then you finally understand the genius of Mr. Yamaoka.

Team Bondi’s debut is easily among the greatest debuts in video gaming history. Utilizing state-of-the-art MotionScan technology and taking inspiration from the film-noir culture of the 40’s, L.A. Noire is perhaps the quintessential film-noir gaming experience once can get (after Max Payne 2, of course). The music is just as excellent, as the opening theme here proves. Taking obvious cues from Bernard Herrmann, Jerry Goldsmith and Ennio Morricone, it is a fantastic composition and irresistibly classy in every conceivable way.