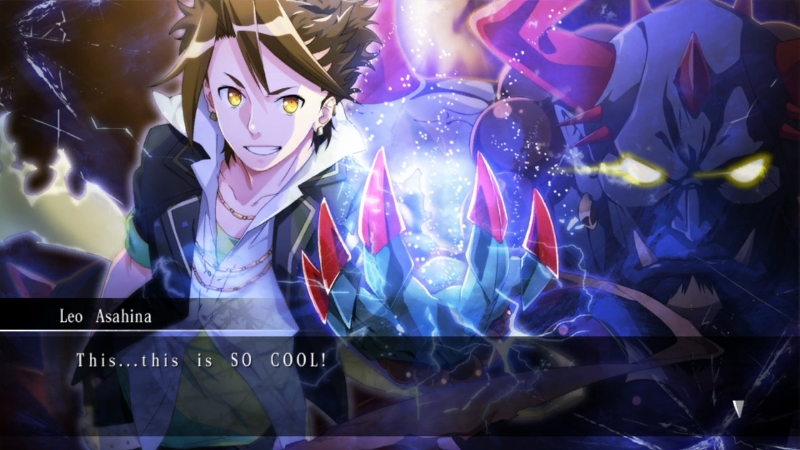 I really enjoyed Mind Zero when it released on Vita some time ago, and I think it’s awesome that so many Aksys games are starting to find a home on PC. This is going to be another welcome addition to Steam.

Aksys Games and Acquire proudly announce that Mind Zero will be released on Steam March 8th, 2016. Mind Zero is an action-packed dungeon-crawler RPG in which you form bonds with a weaponized beings brandishing deadly powers. Shift between present day Japan and a mysterious shadow world as you traverse tricky dungeons and battle insane monsters. With sinister forces hot on your trail, you will need to push yourself to the limits in order to defeat the forces of darkness and liberate the world from evil!

Sharpen your MIND, Dominate in Battle
MINDs are spiritual beings who offer unparalleled power to those mighty enough to bend them to their will. Utilize them in intense turn based 3D battles as you journey through cleverly built dungeons filled with unspeakable creatures. Strategy and preparation are the name of the game and those who think carefully and cleverly will reap untold rewards!

Welcome Oblivion
Hordes of vile demons, savage spirits, and crafty creatures of Japanese mythology await you in the menacing dungeons of the Inner Realm. Atmospheric corridors and mind shredding puzzles await you on your journey as you descend into the unknown. Prepare for vicious surprises as you’ll never know what’s lurking around each corner!

Loads of Content
Dramatic Japanese and English voice acting breathe life into a twisting story full of intrigue. 40+ hours of gameplay and side quests feature tons of secrets to uncover in the Inner Realm! Conveniently speed up battles on the fly. Grind out battles or zip through them as you see fit. Gallery Mode allows you to check out music and art unlocked along your journey!