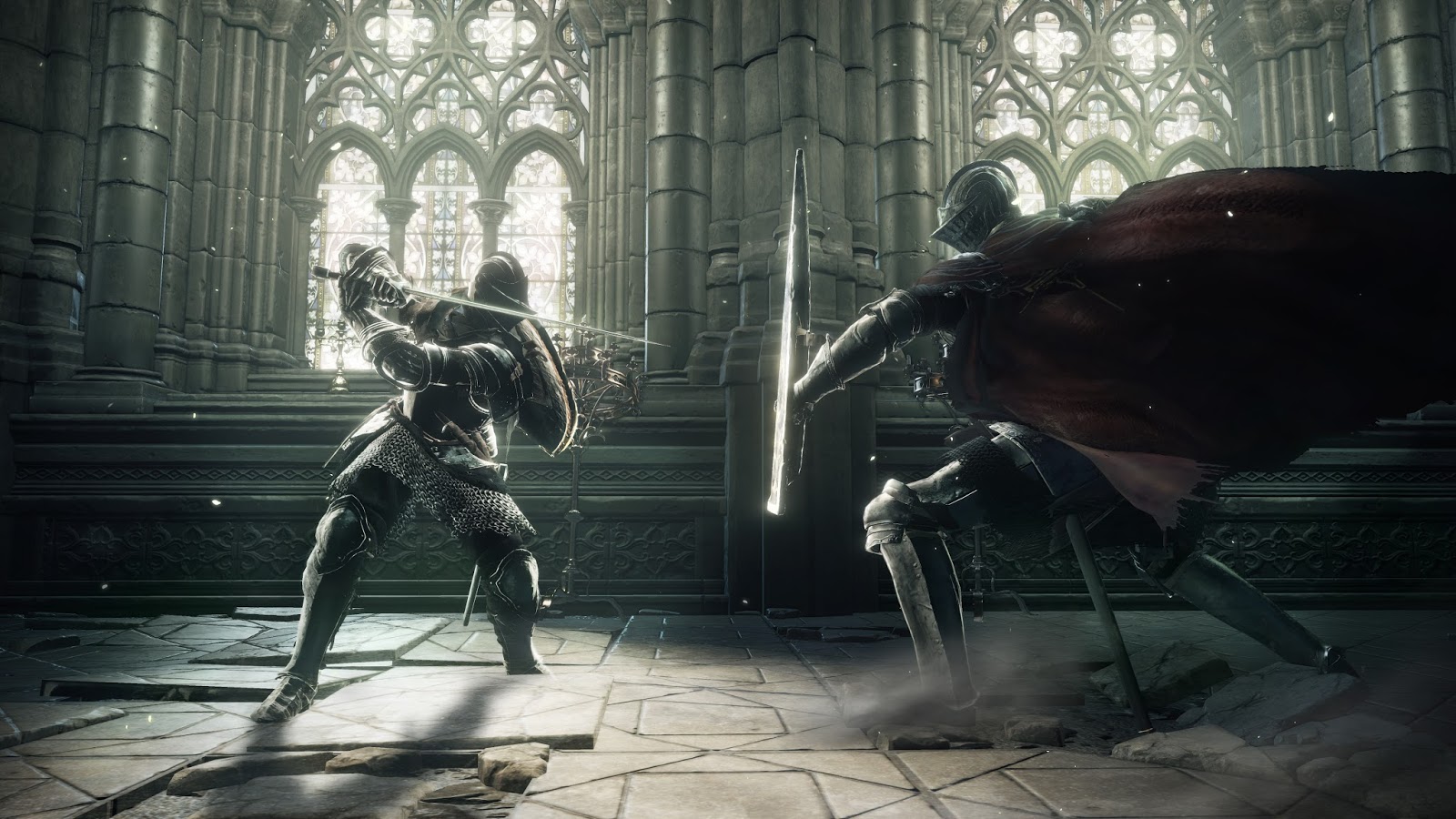 This is one of those few titles that just about everyone on the team is excited to play – and we have some new assets to share too.

BANDAI NAMCO Entertainment America Inc. released new assets for DARK SOULS™ III, one of 2016’s most anticipated games! DARK SOULS III will be available on the PlayStation 4 computer entertainment system, Xbox One, and PC via STEAM on April 12, 2016 throughout North America and South America. DARK SOULS III serves up its trademark sword and sorcery combat as players travel across a vast and twisted interconnected world full of unrelenting challenge and rewarding action-RPG gameplay.

The new screen shots and art focus on the various character classes players can choose from as they start their journey.

In addition to character classes the assets also include a quick look at the multiplayer co-op and invasion aspect of the game as well as art showing off some of the places you’ll find yourself in and characters you’ll run across through the land of Lothric. 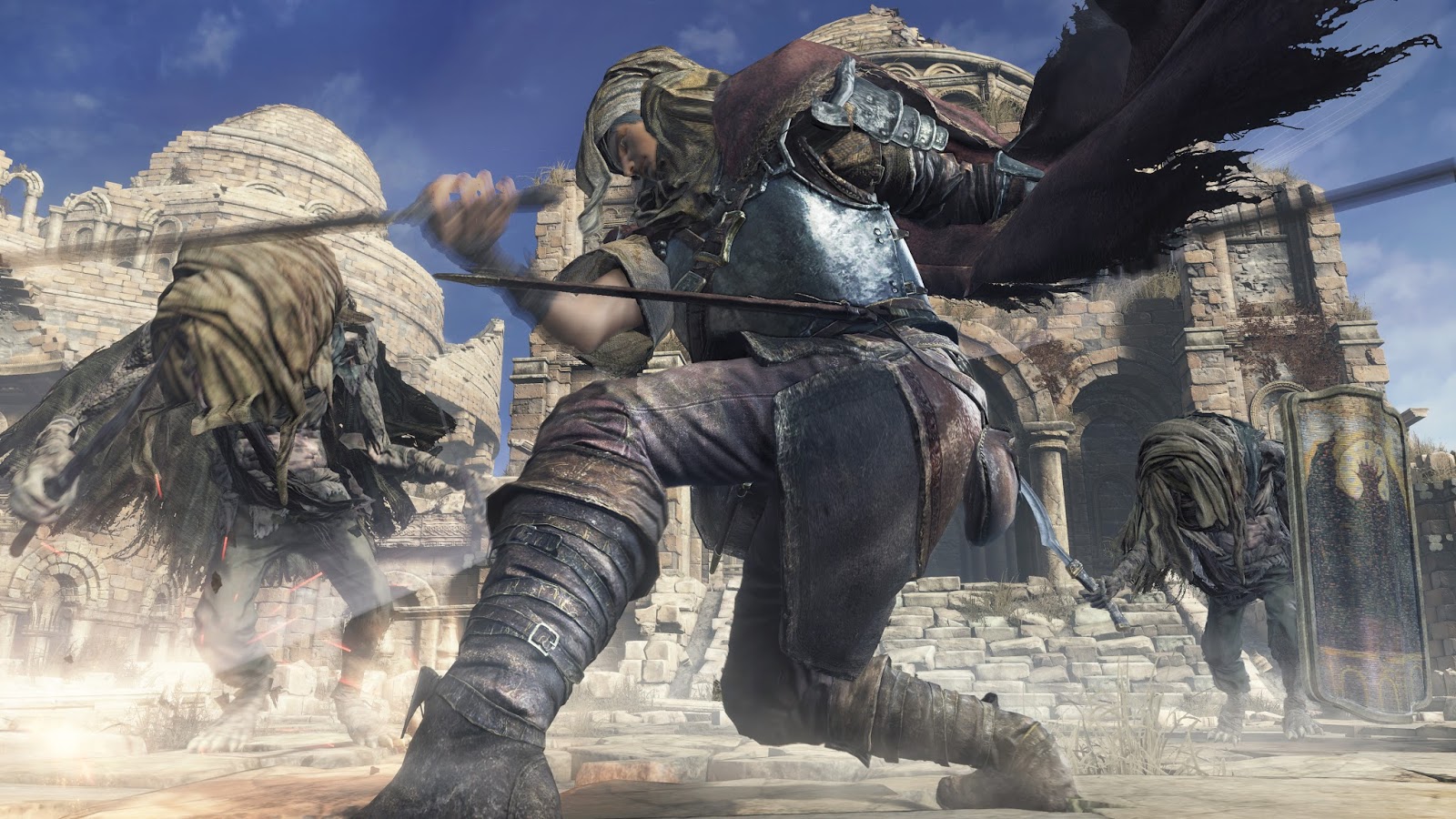 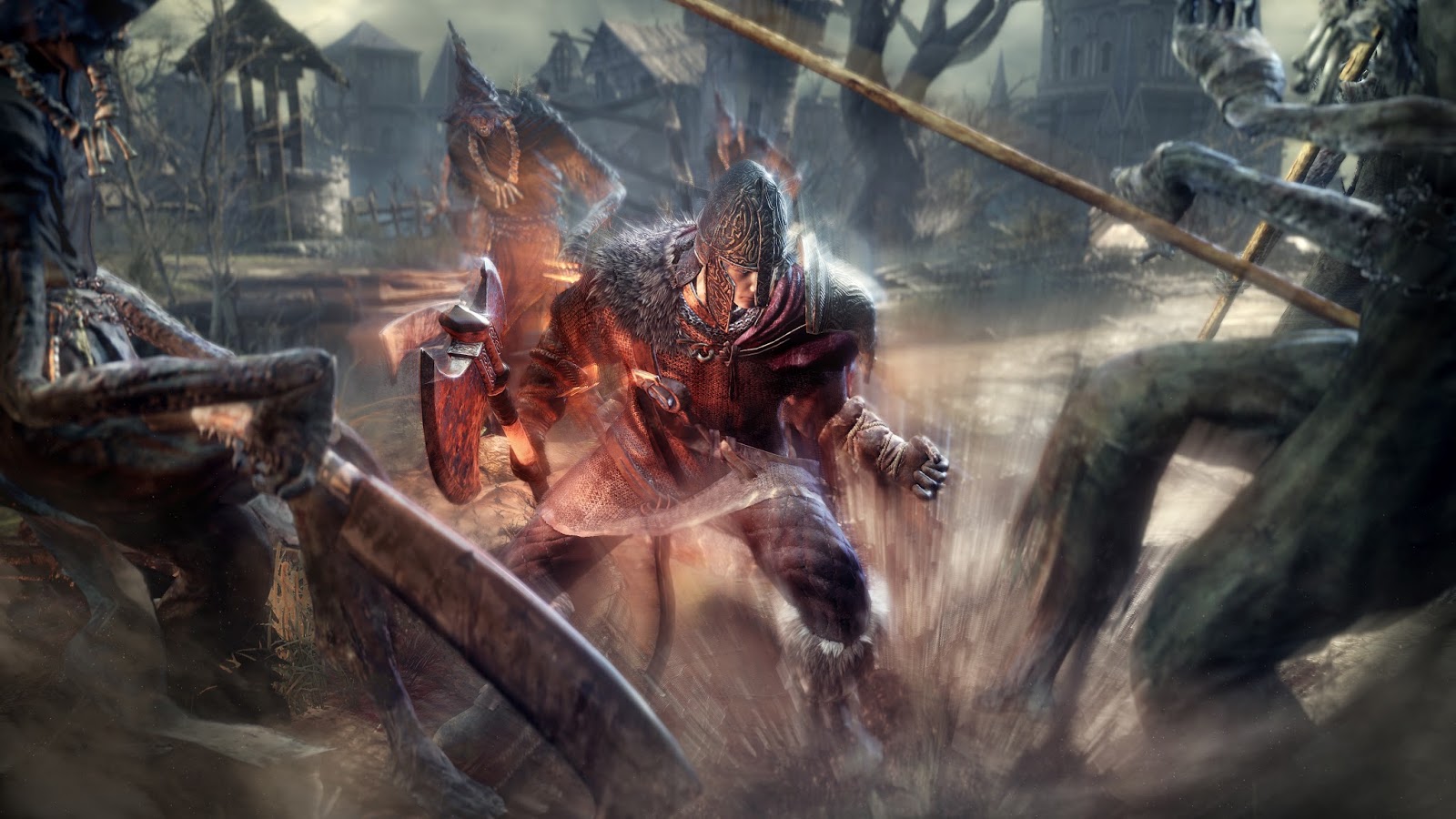 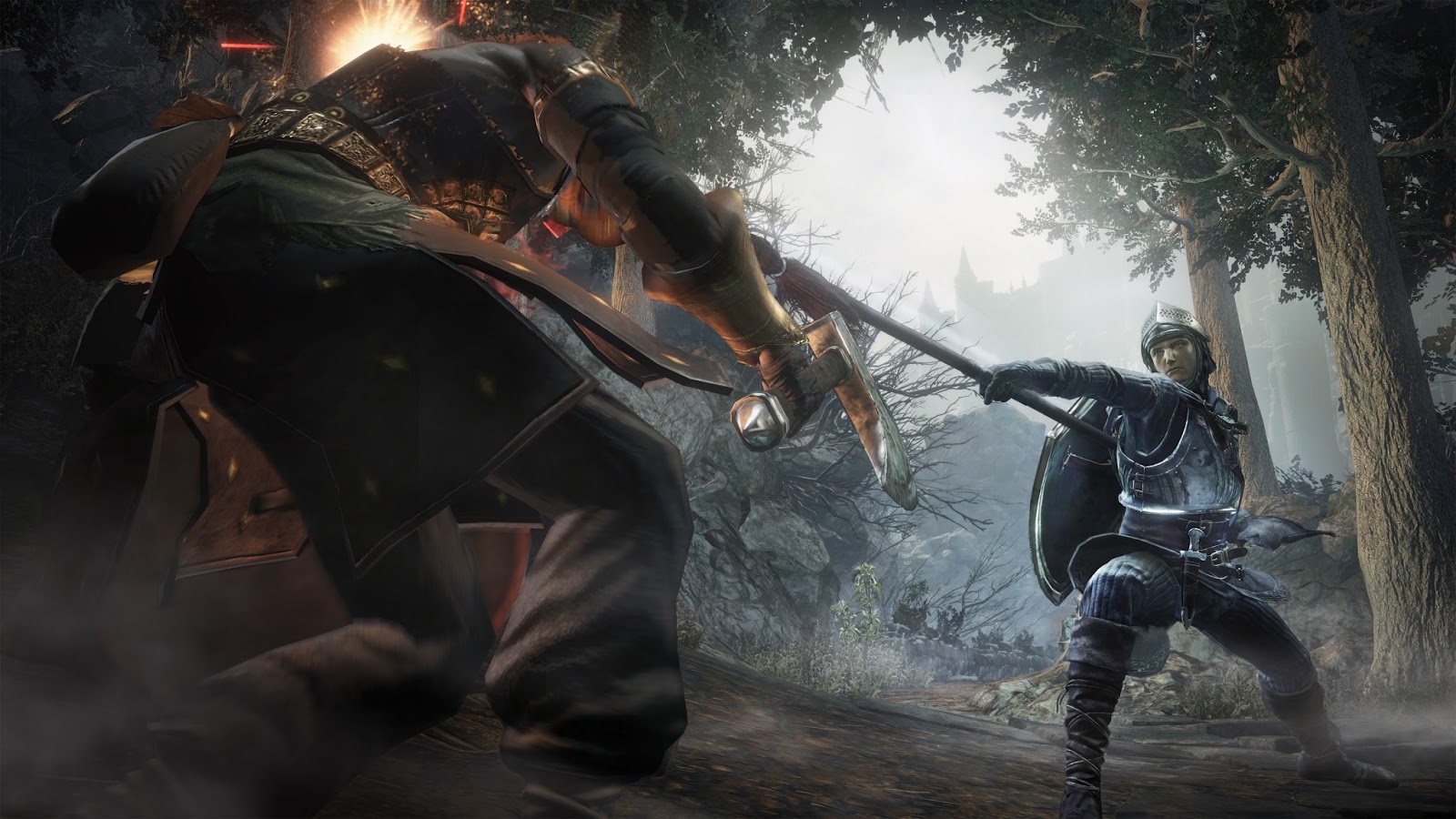 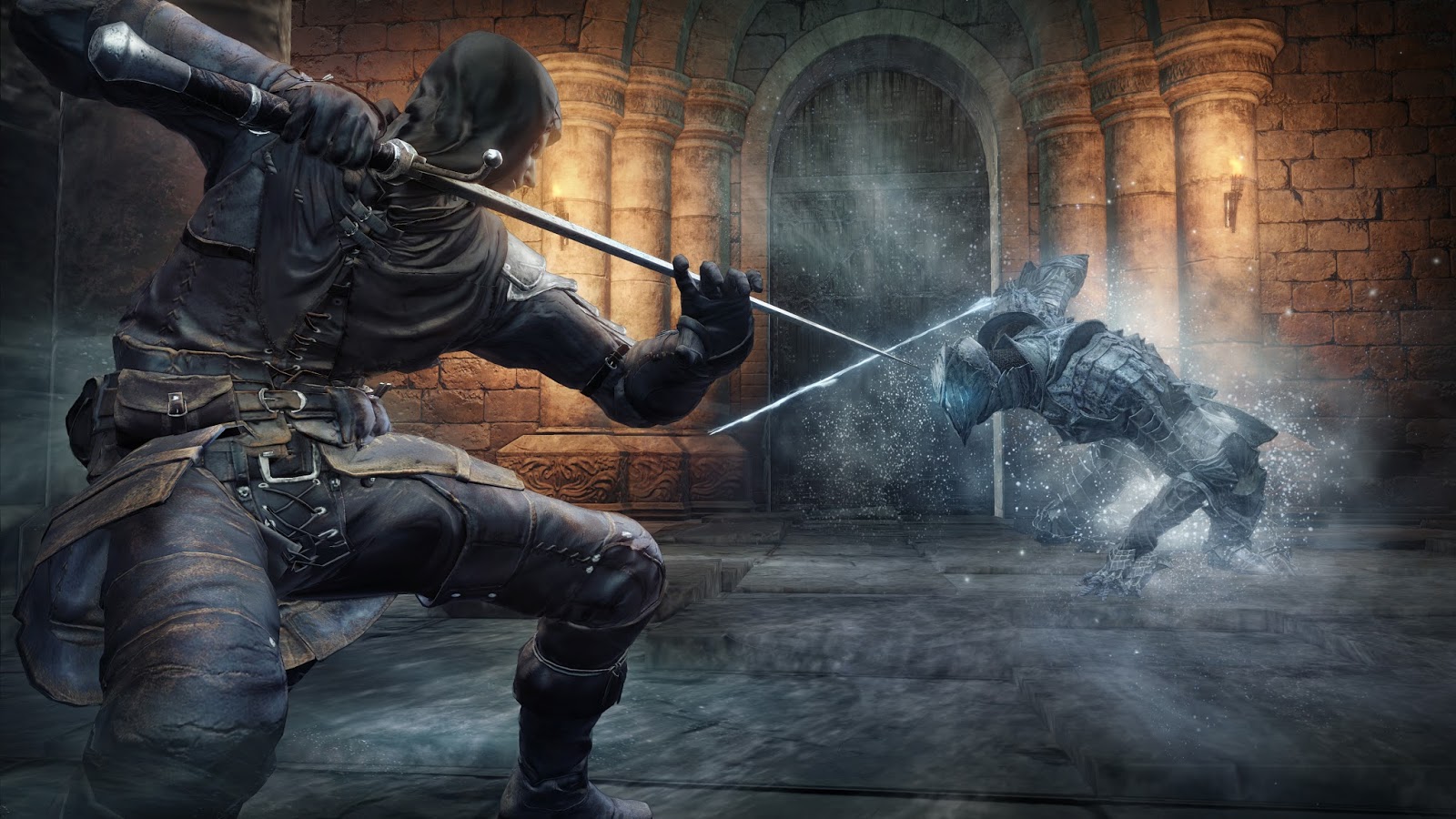 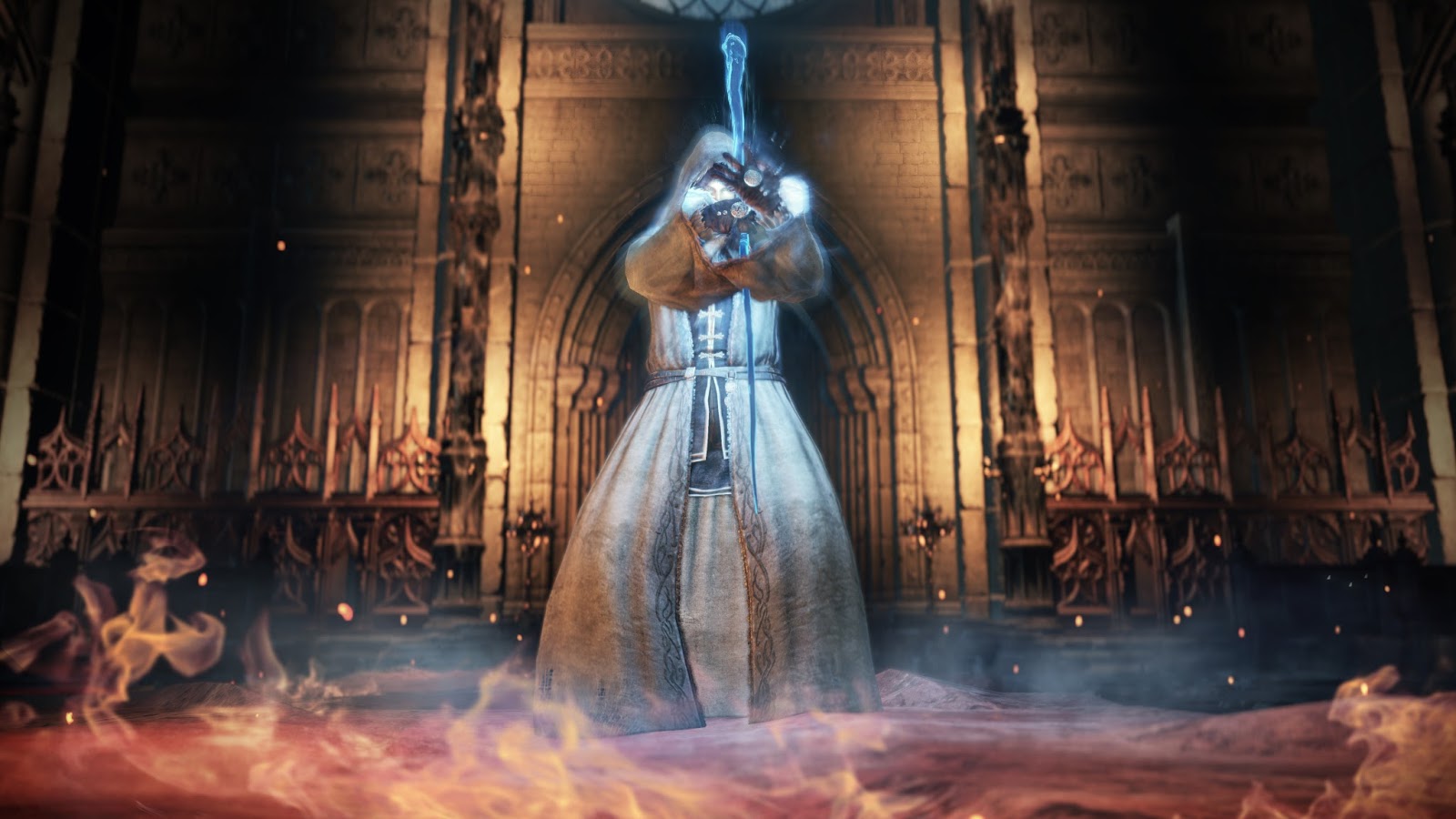 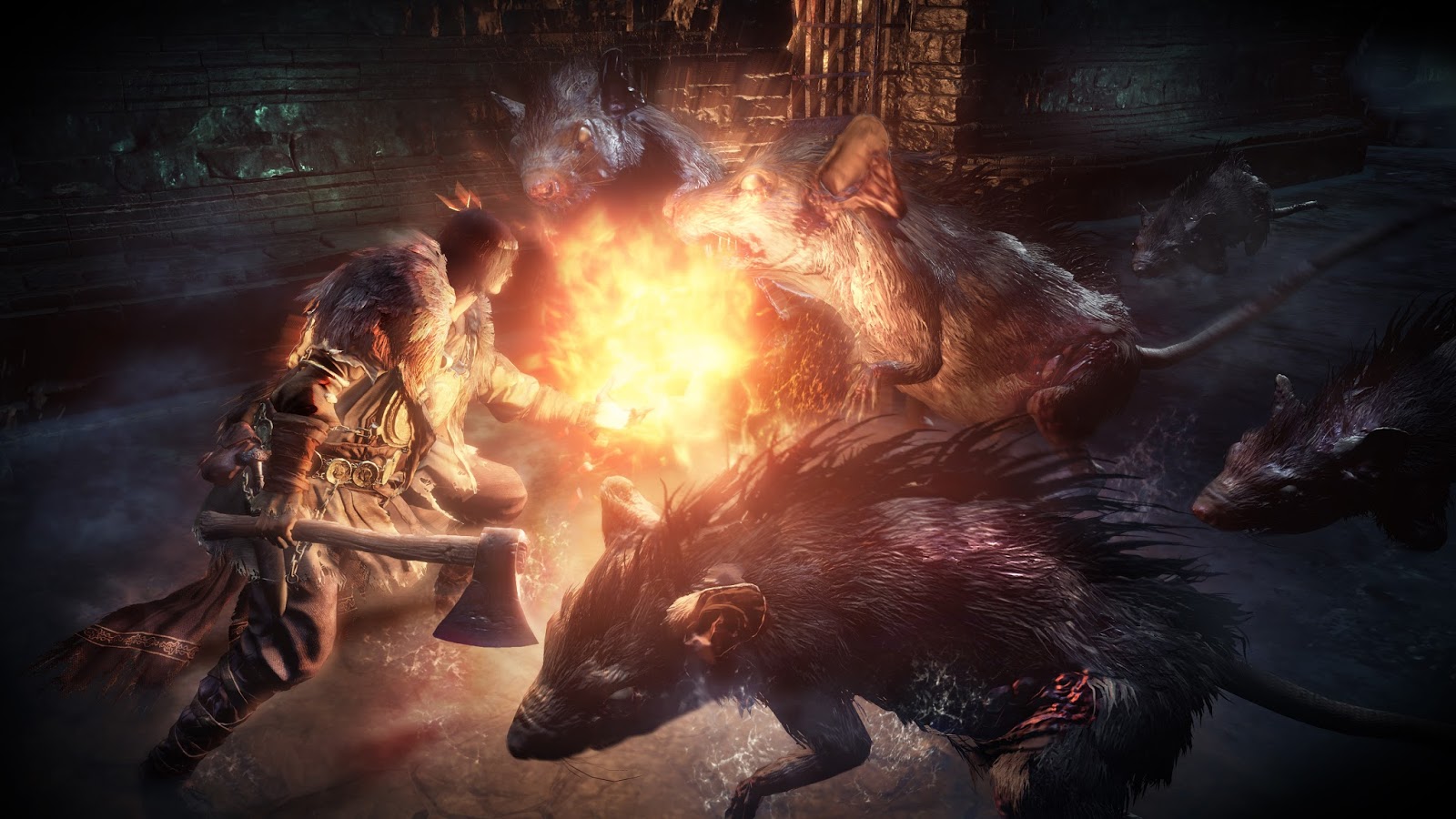 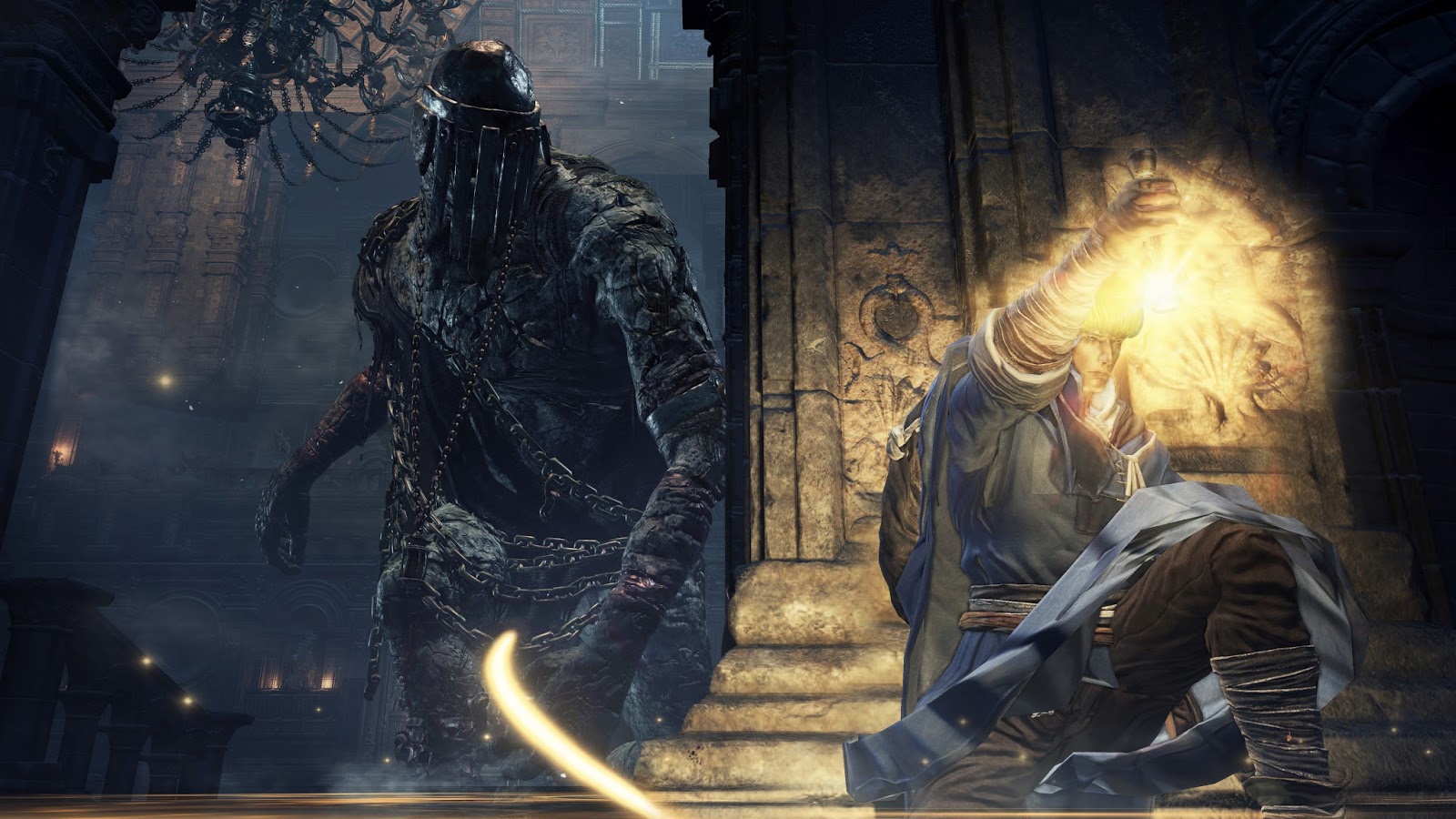 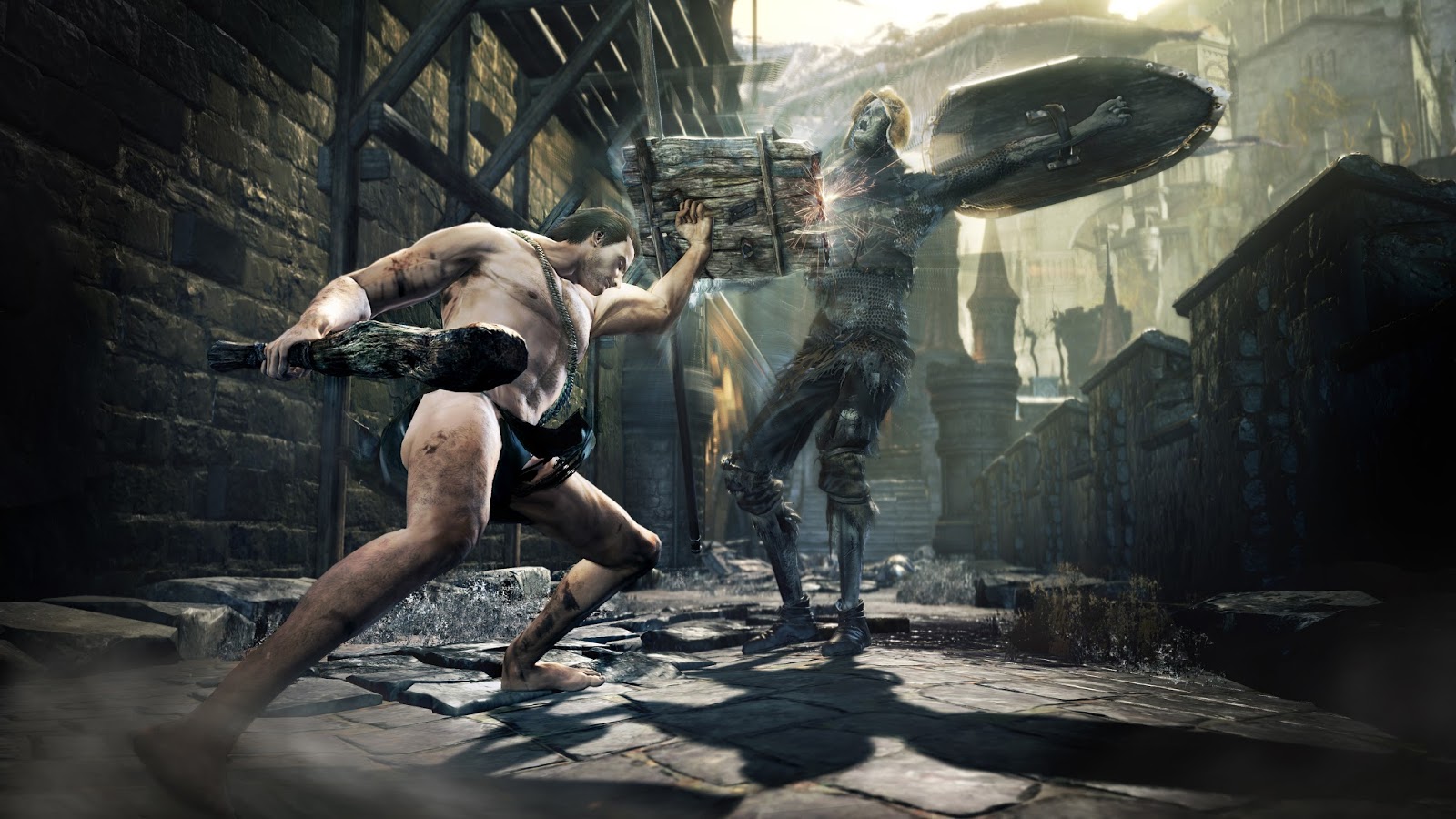 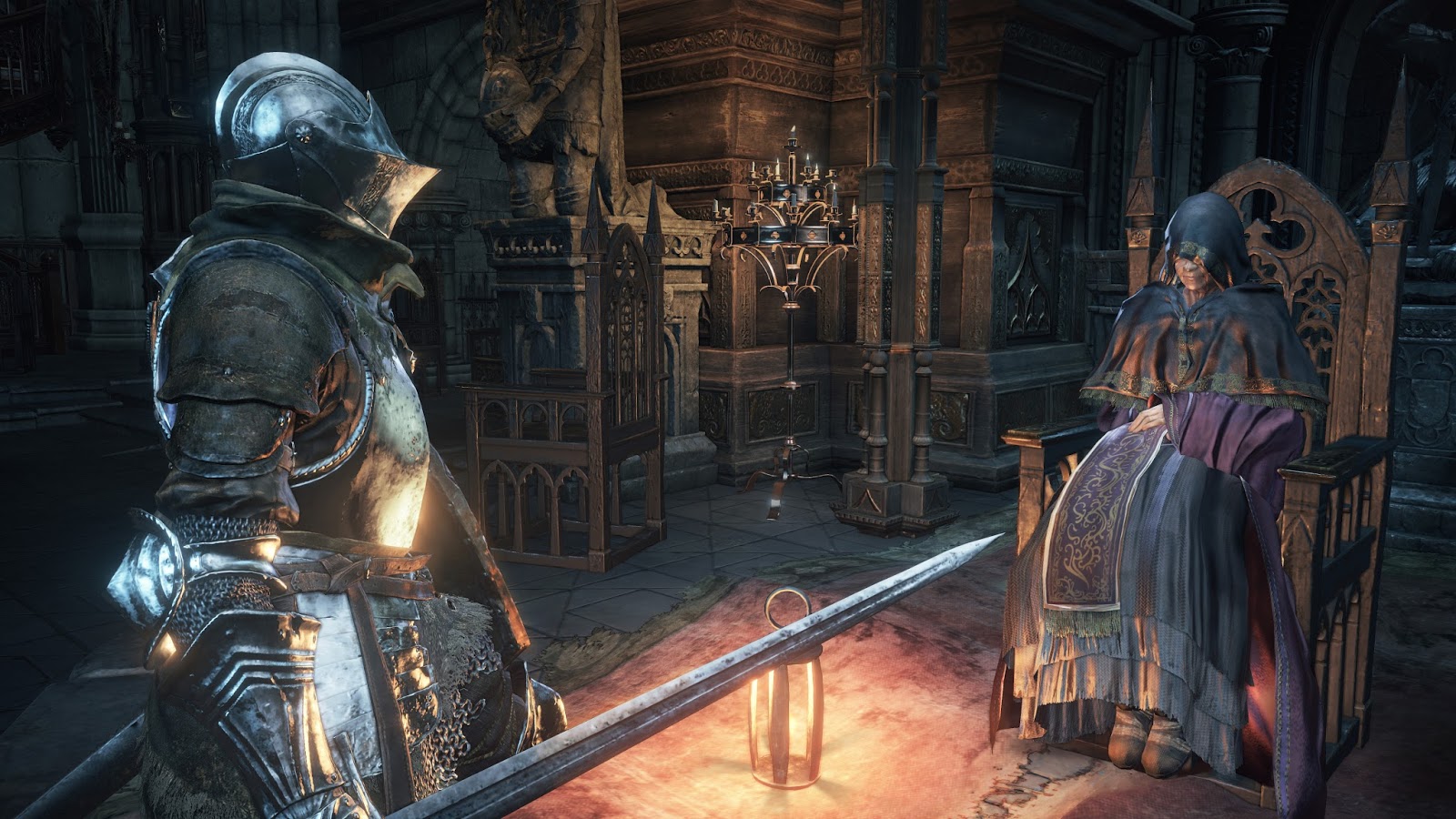 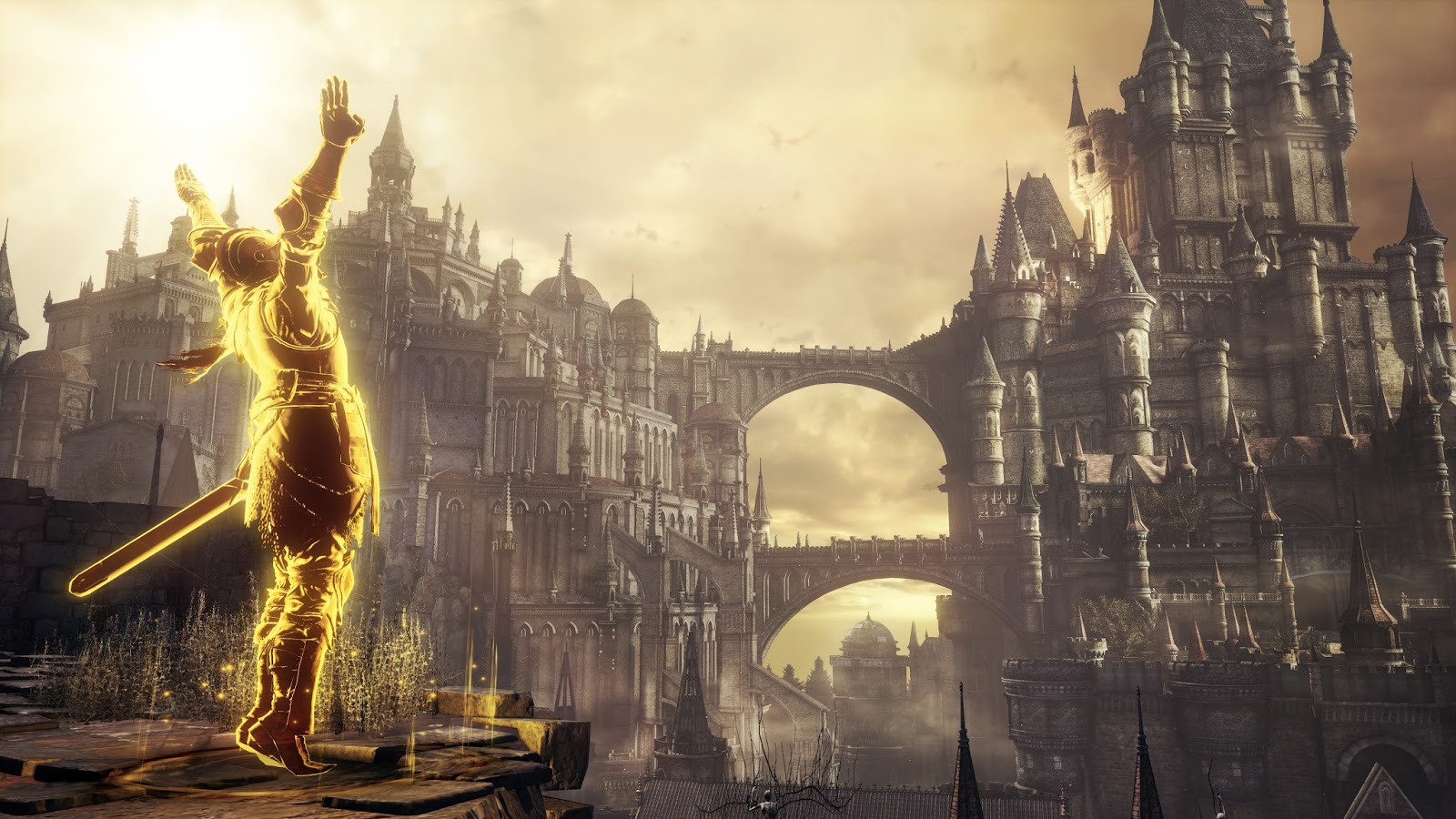 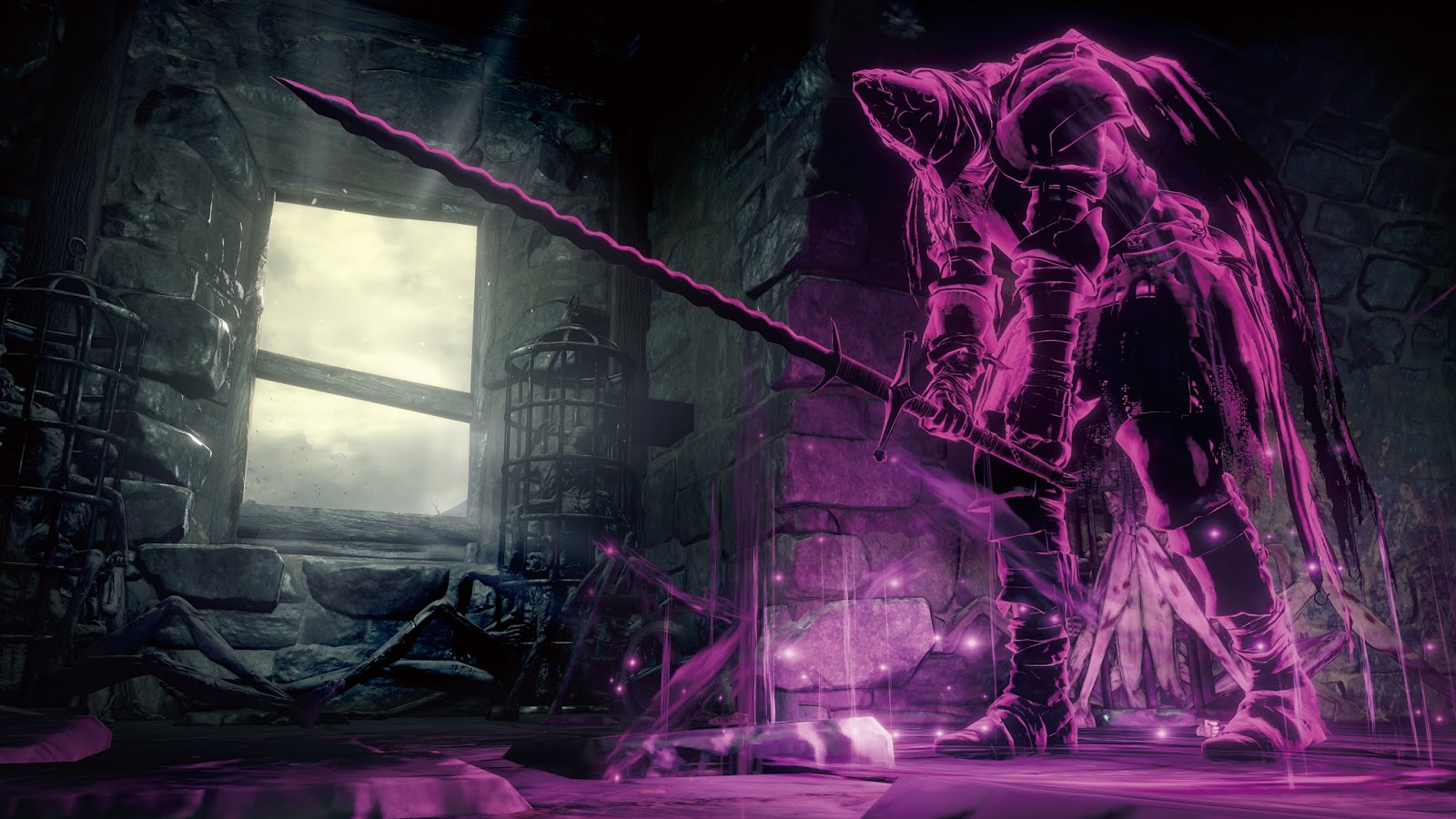 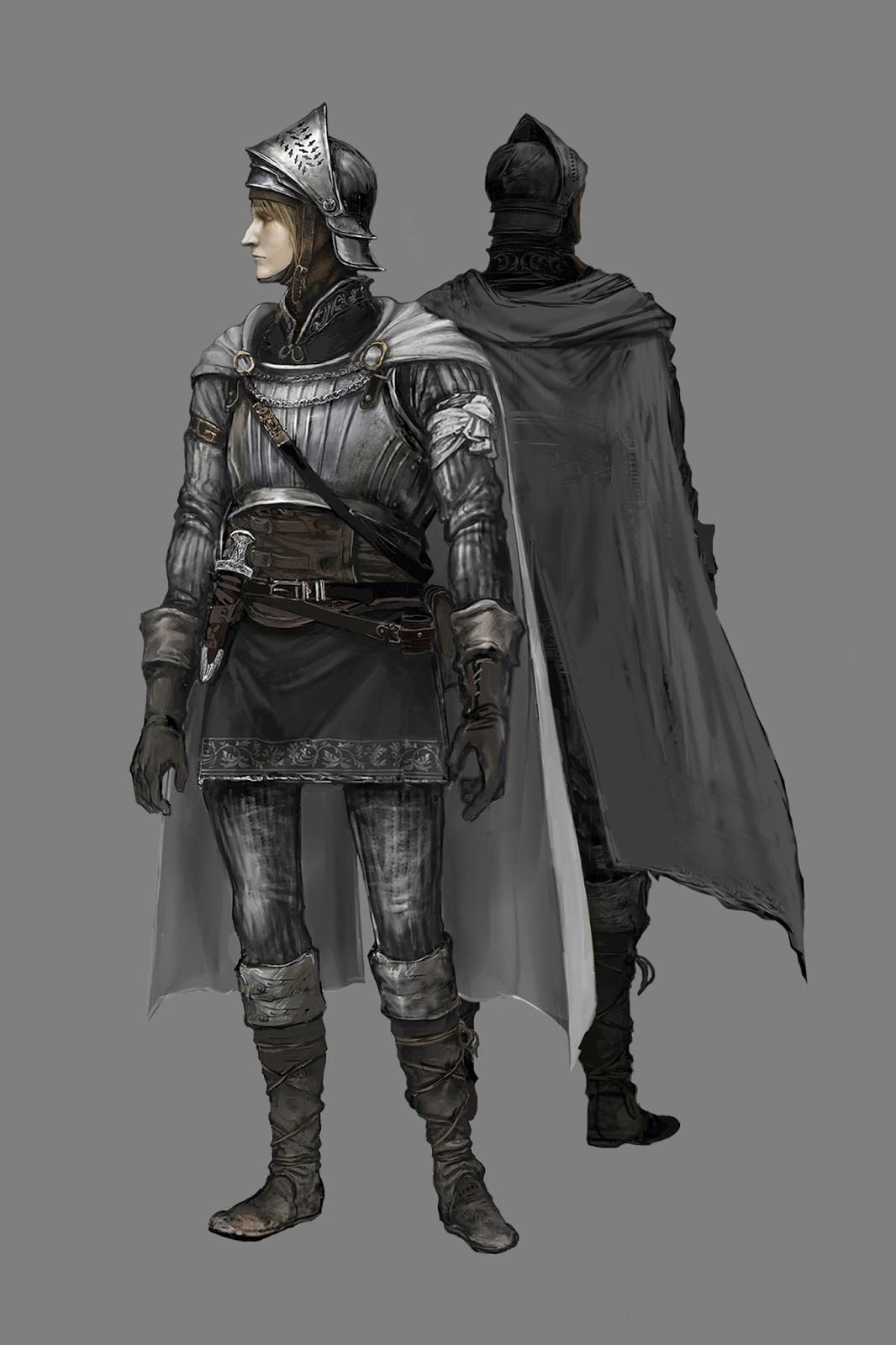 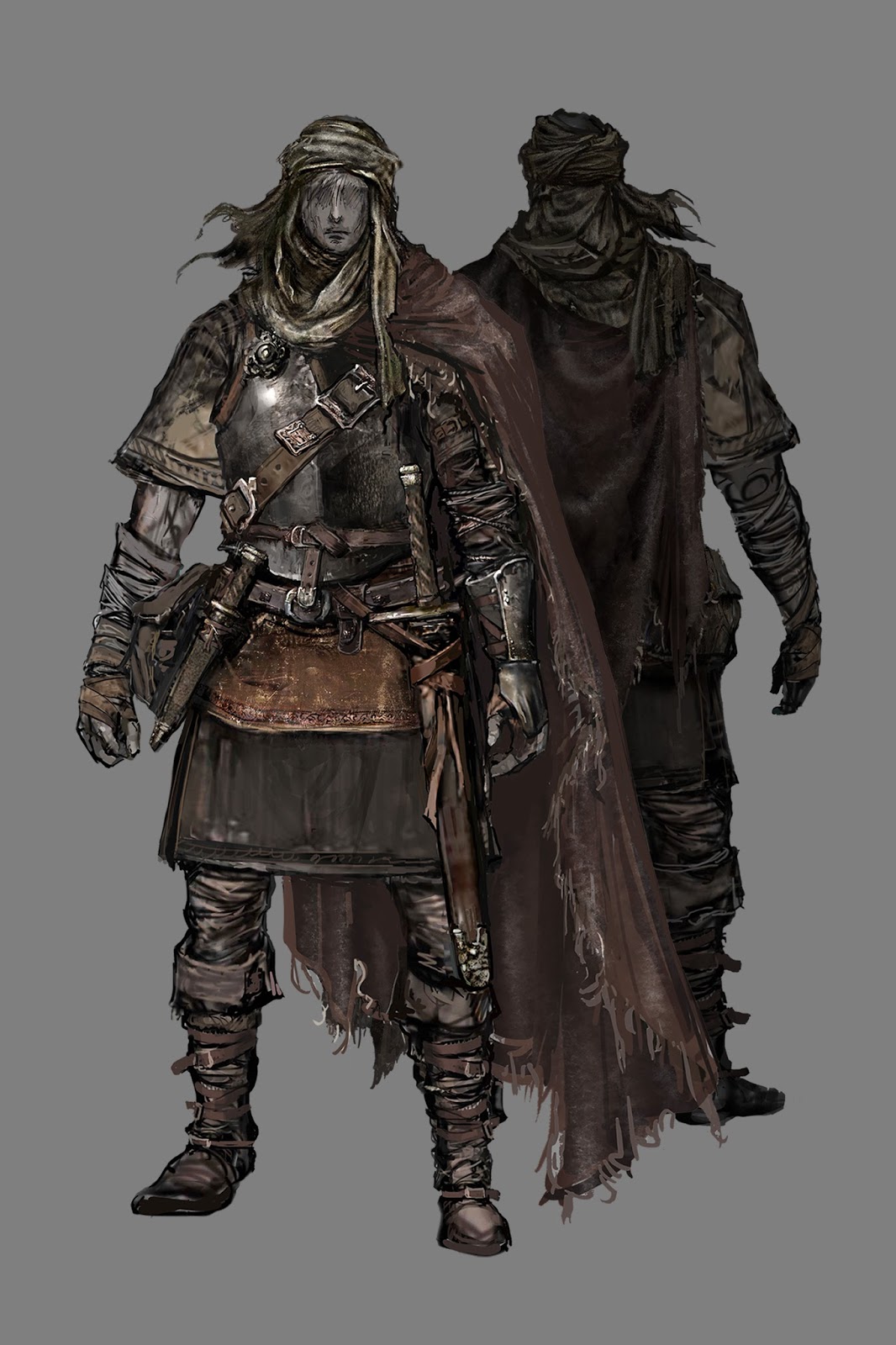 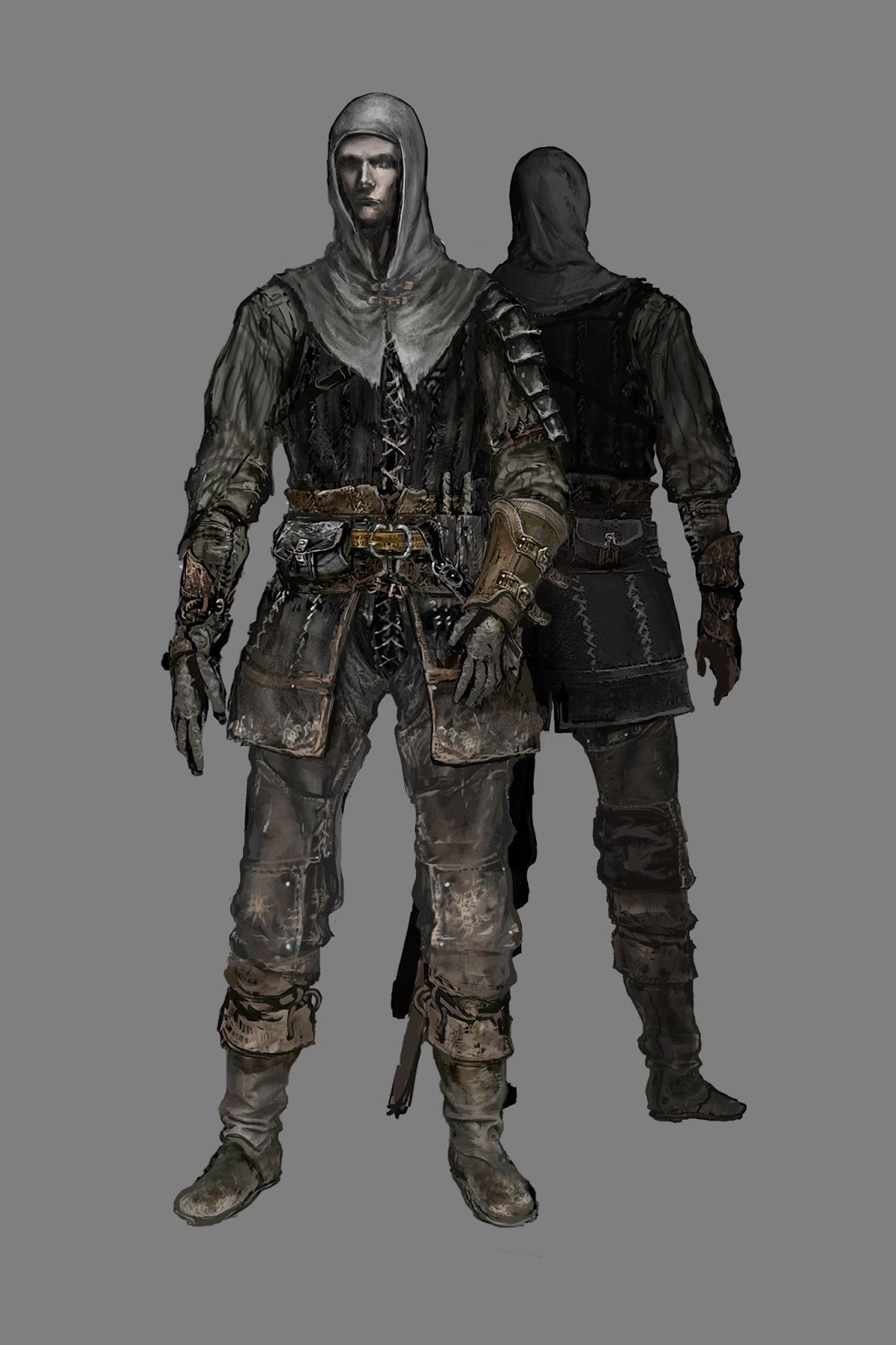 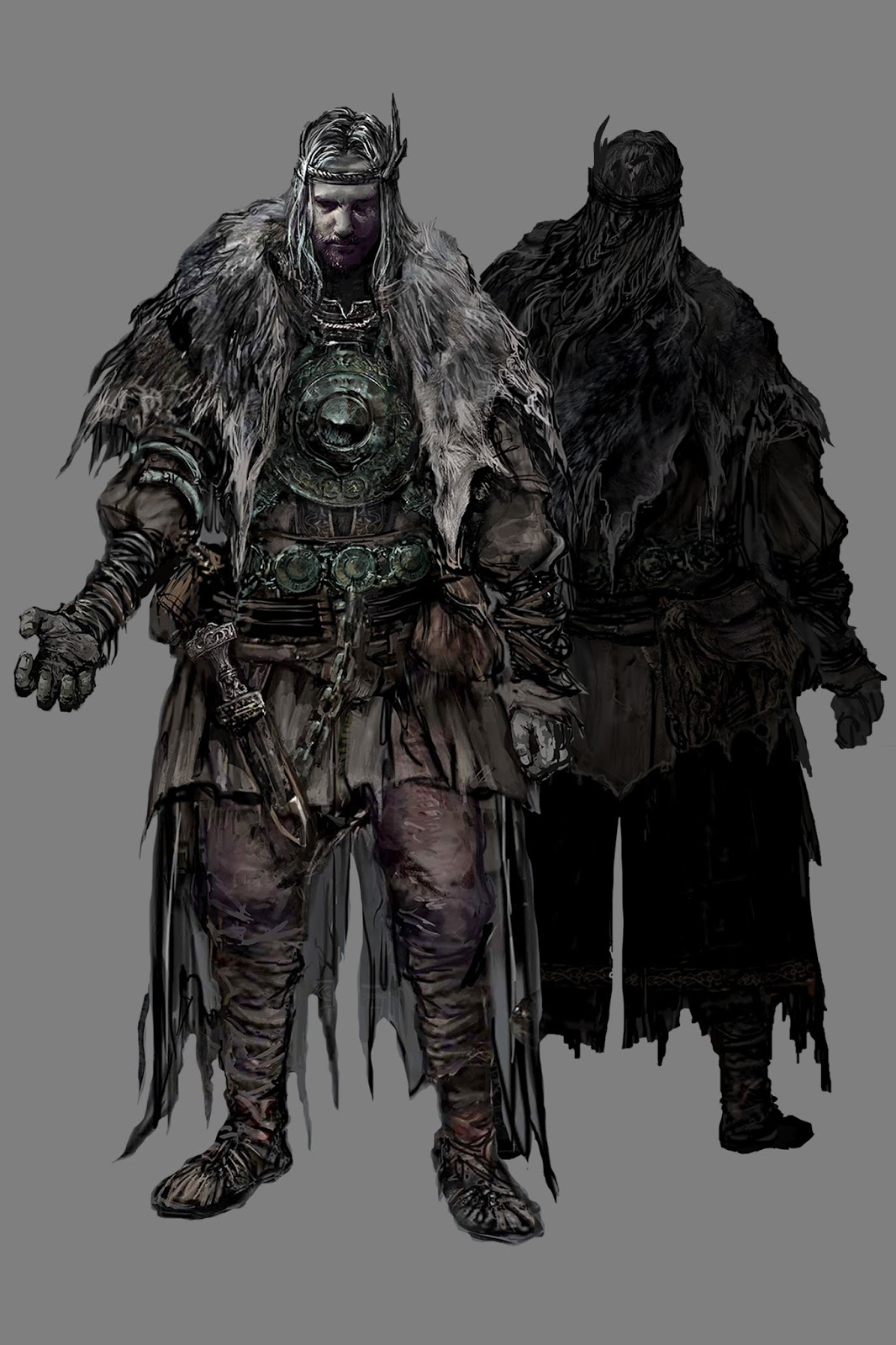 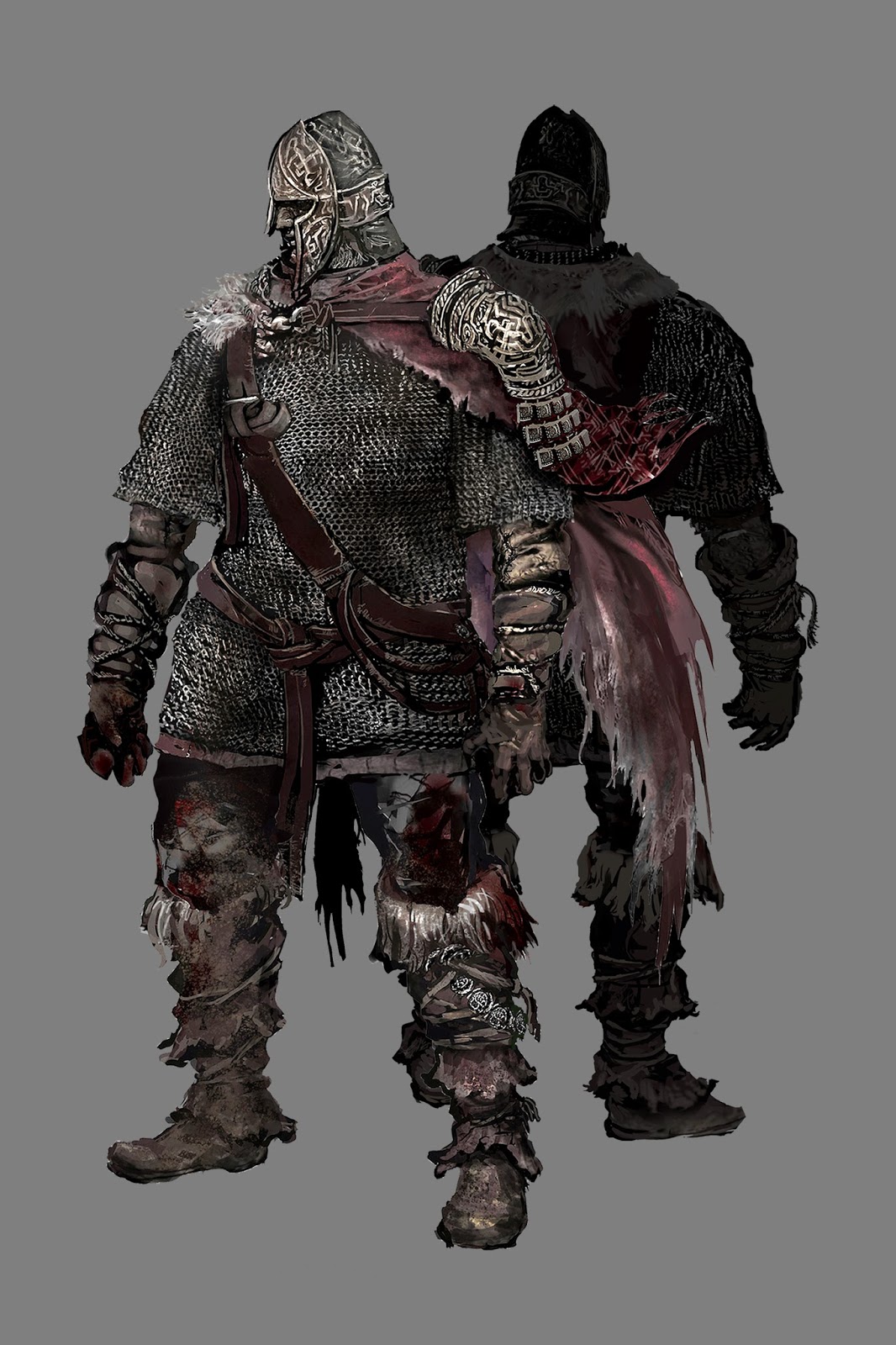 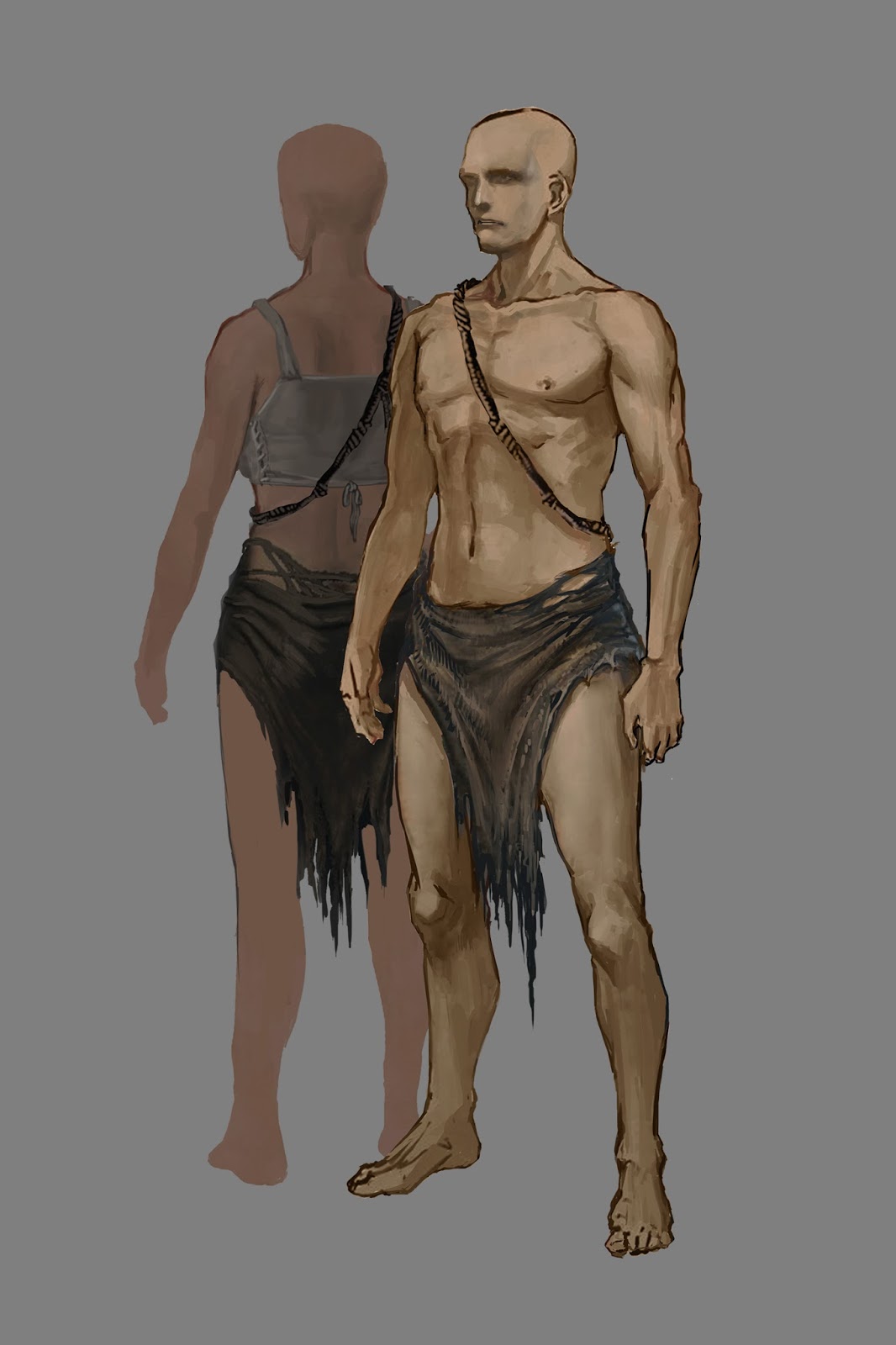 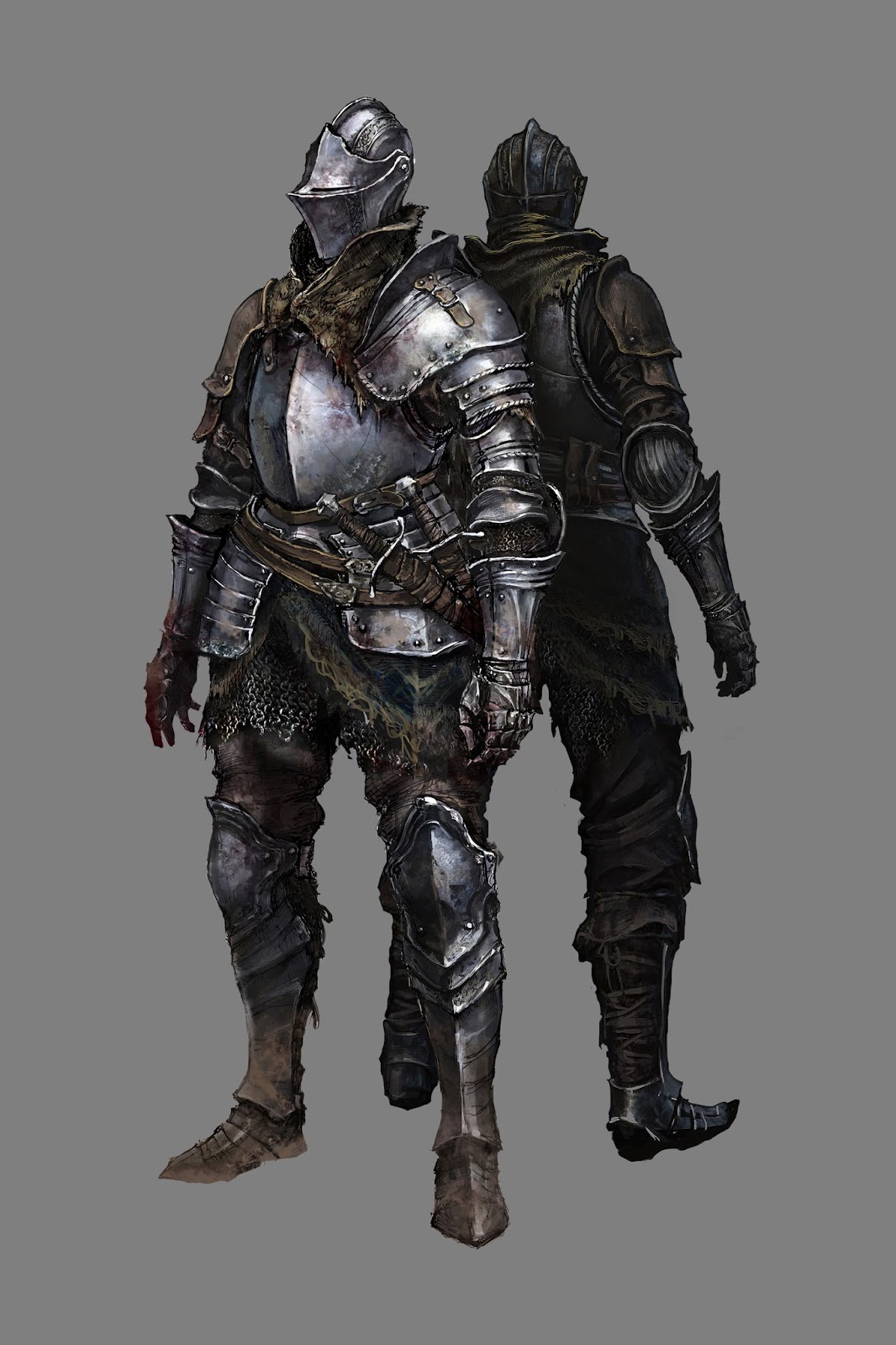 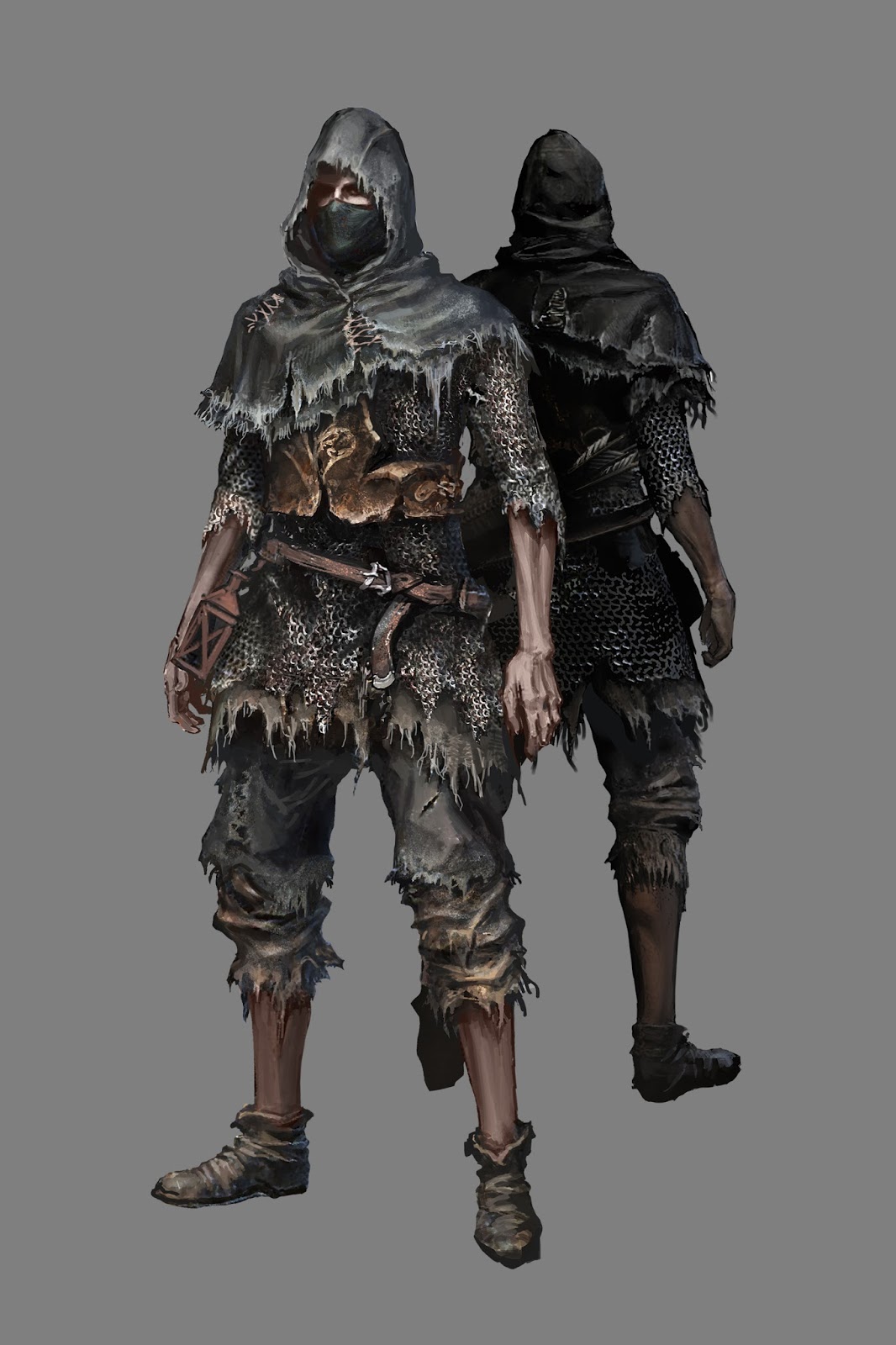 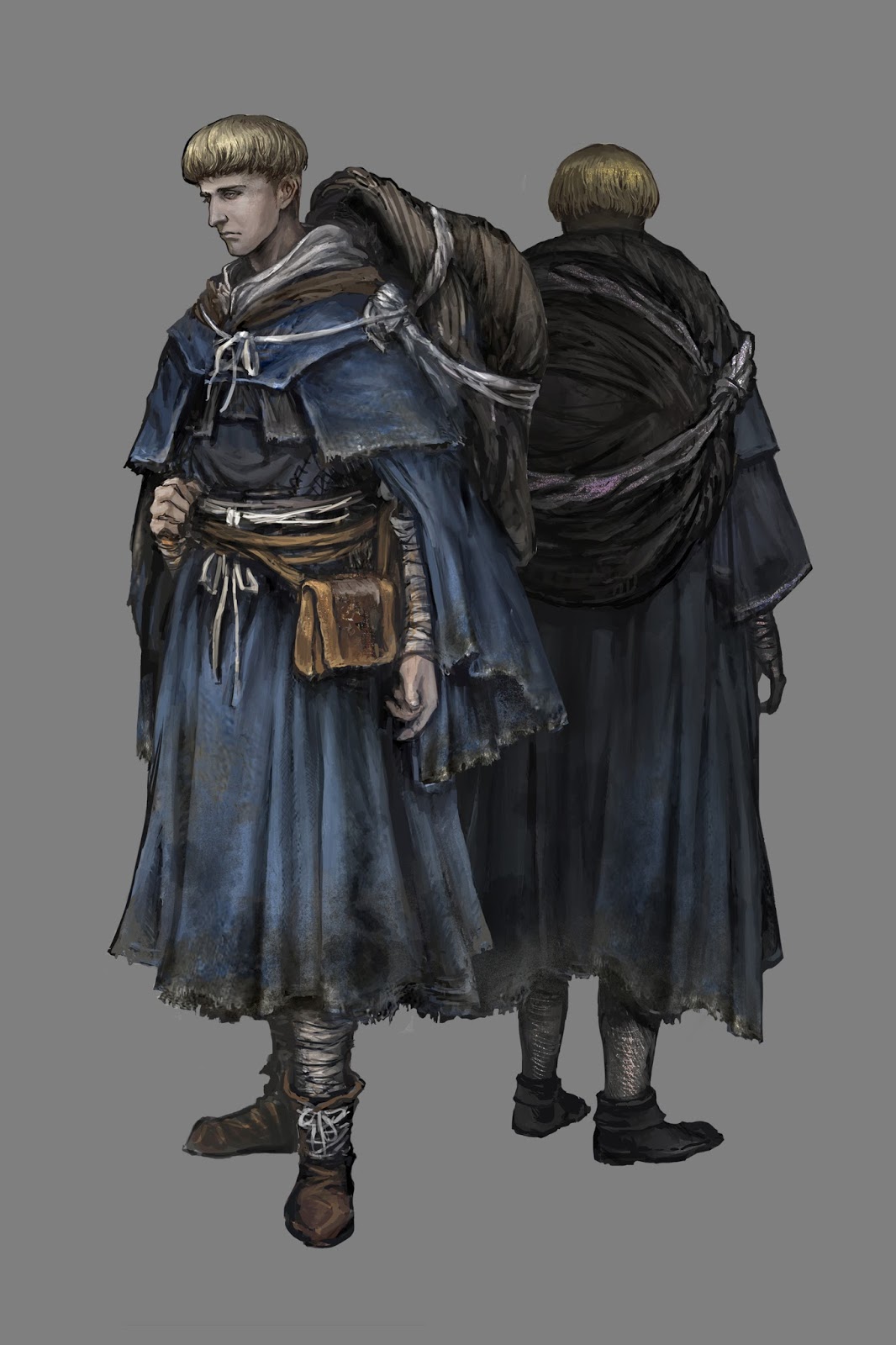 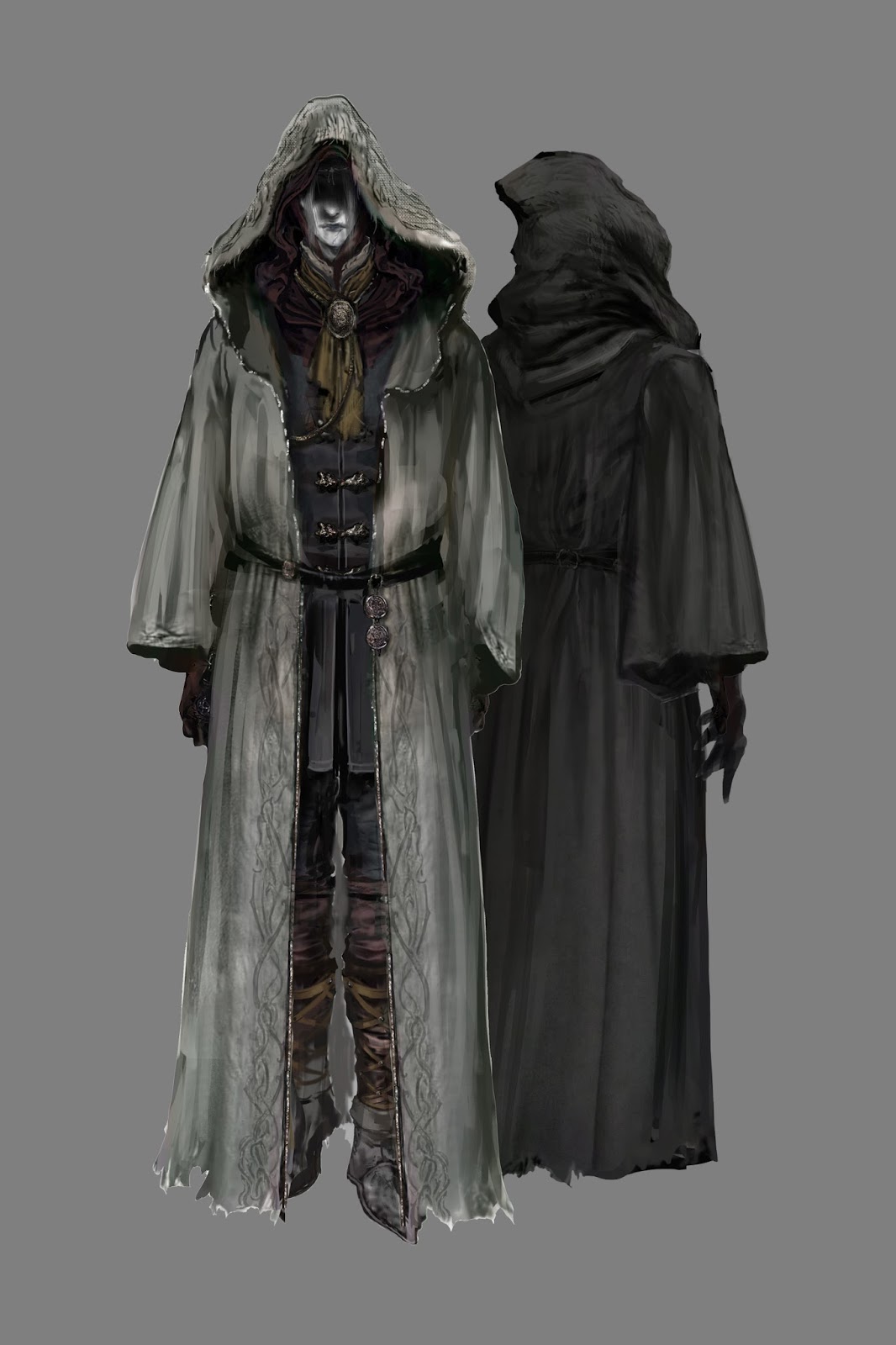 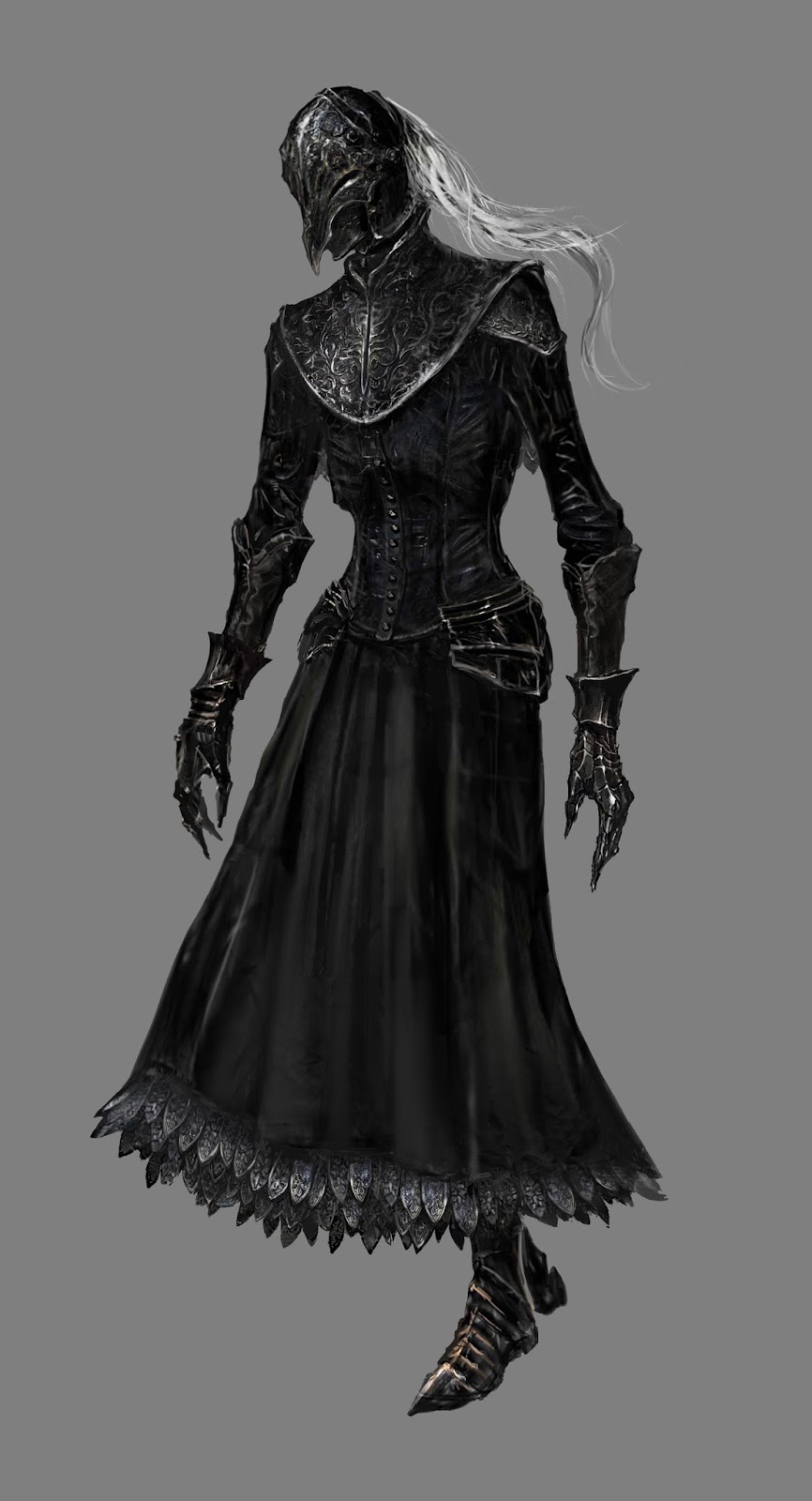 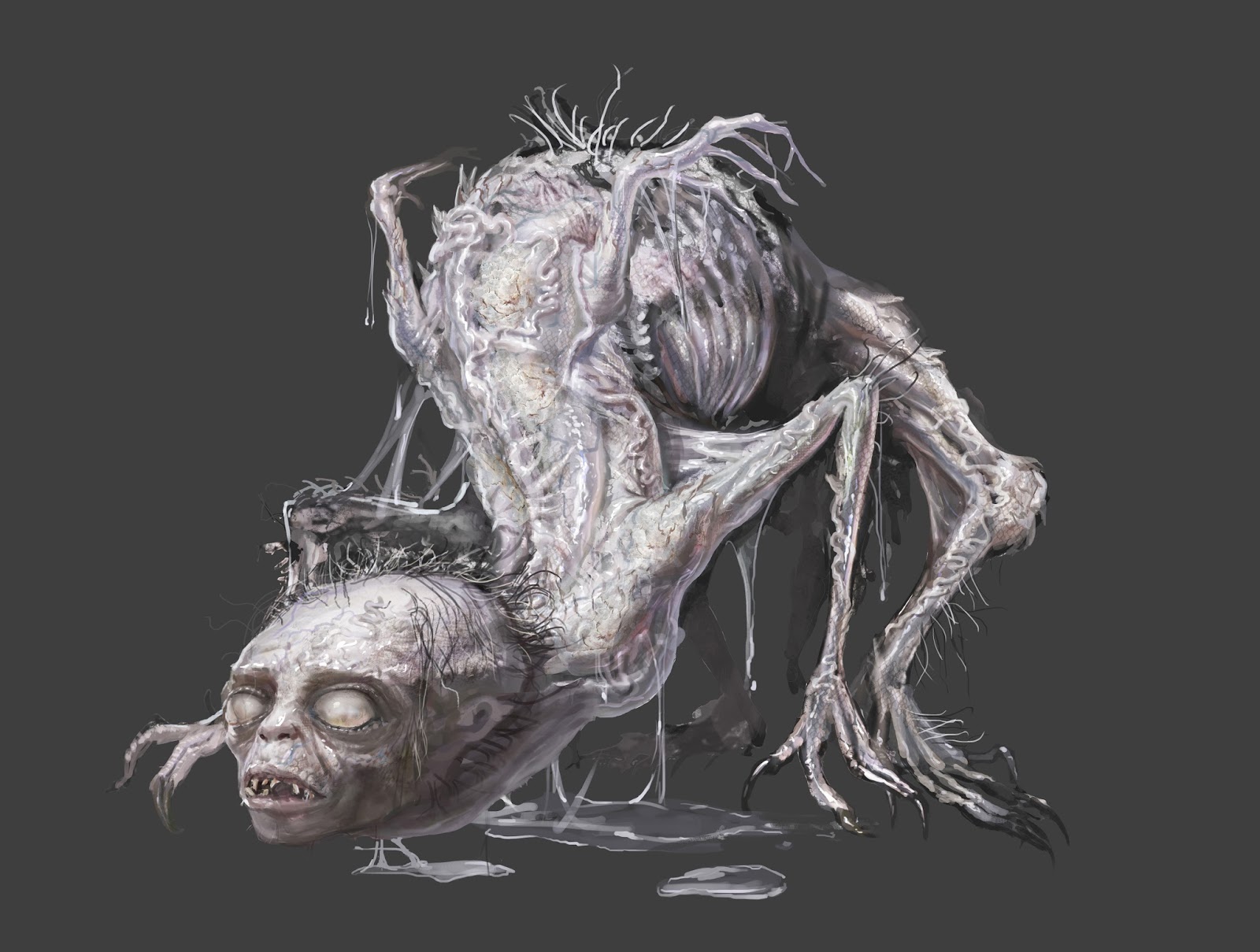 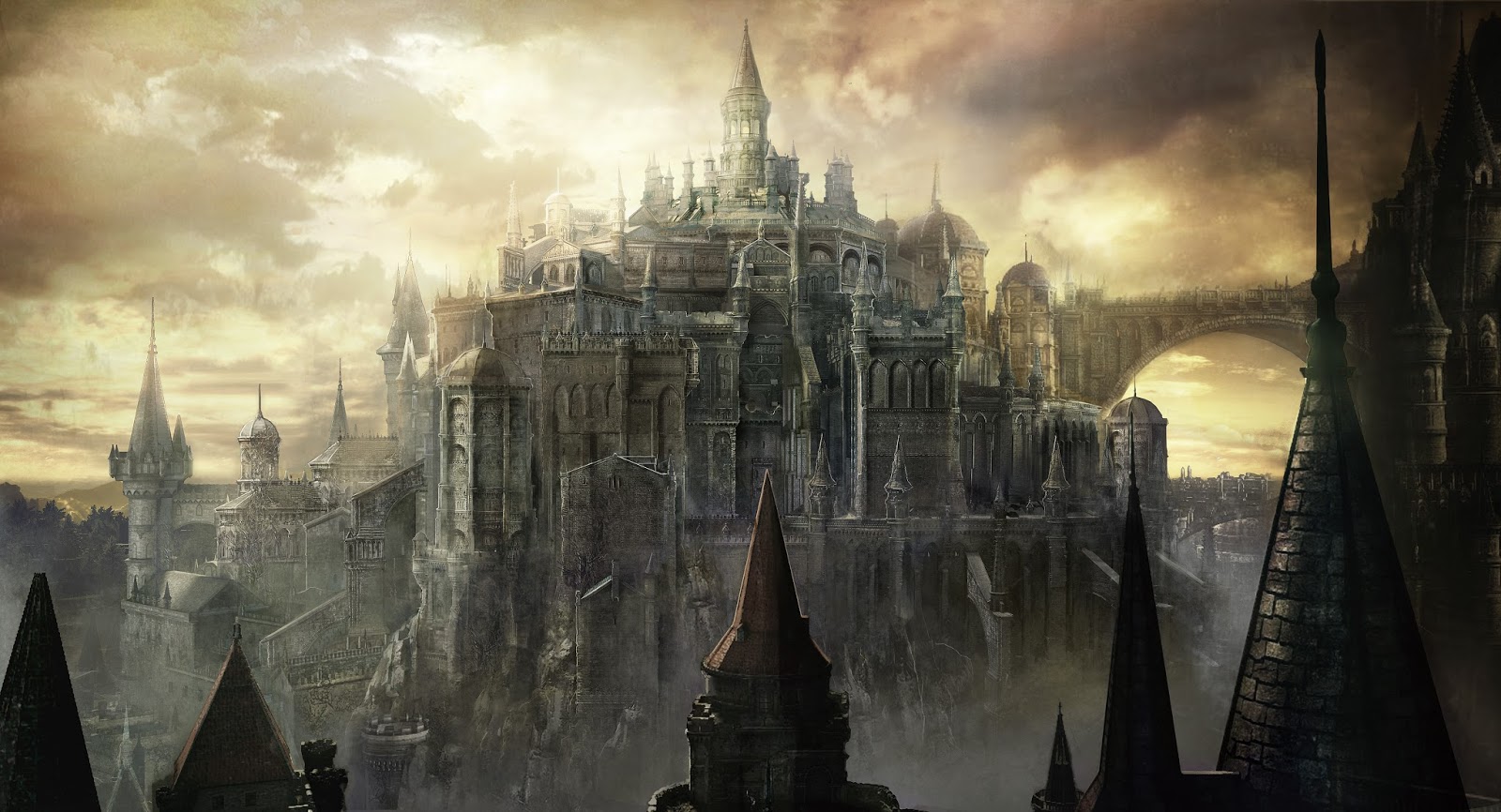