comments Share
You are reading
Nicalis to Bring Ittle Dew 2 to PlayStation 4, Xbox One and PC This Summer 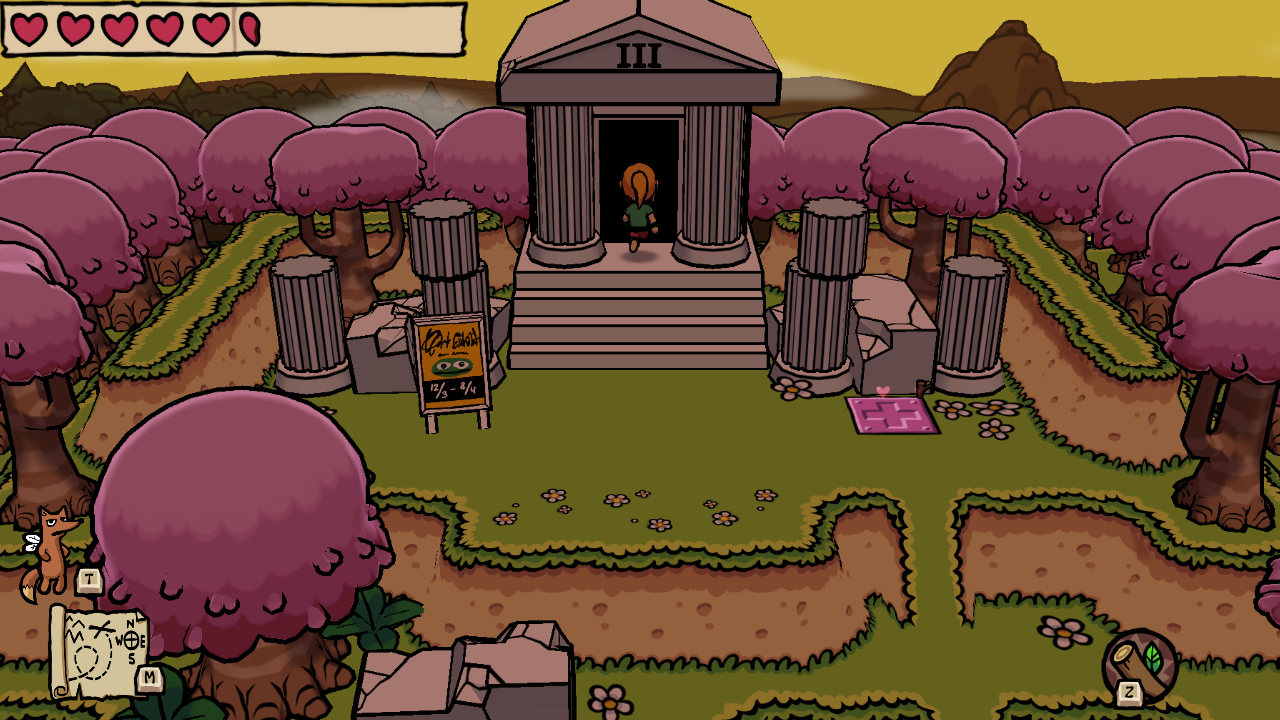 Nicalis is known for a handful of popular games, and Dew 2 could prove to be an interesting one indeed.

Nicalis Inc., known for games such as The Binding of Isaac, 1001 Spikes and Cave Story, today announced that Ittle Dew 2 is headed to PC, PlayStation®4 and Xbox One this summer. A standalone, puzzle-laden adventure on a grand scale, Ittle Dew 2 features the return of the eponymous Ittle and her potion guzzling companion Tippsie as they crash onto yet another island filled with loot, puzzles, monsters and wacky inhabitants.


With focus on exploration and combat, conquer Ittle Dew 2’s dungeons in any order and discover the many secrets of its expansive overworld. Wield four different weapons in combat and solve puzzles to increase Ittle’s cache of upgradeable inventory items and level-up RPG-like character progression through a legendary adventure.


Ittle Dew 2 embodies the same wacky yet charismatic feel of its predecessor, this time with even more polish (now in 3D!), new content, improved gameplay and tighter character control! Pound a potion and discover a brand new adventure with Ittle and Tippsie on PC, PS4 and Xbox One! Adventure your own way in Ittle Dew 2.


Features of Ittle Dew 2!
●      Characters and environments are now in true 3D! With a bright art style and tightly focused gameplay, Ittle Dew 2 takes everything that was great about Ittle Dew and adds more exploration and content, vastly improved character movement and combat!
●     Discover and beat the first seven dungeons in any order and use items to open secret shortcuts! The craftiest of adventurers know there’s more than one way to open a locked door…
●     Discover four weapons that double as puzzle solving items and upgrade them by finding additional copies of that item
●     Locate “Secret Shards” to unlock additional challenging secret dungeons
●     Watch Tippsie drink lots of red potions!


Developed by Ludosity and published by Nicalis, Ittle Dew 2 is sailing to PC, PS4, Xbox One this summer 2016. For more information on Ittle Dew 2, adventure on over to the official website at www.ittledew.com. This title has been rated T for Teen by the ESRB. 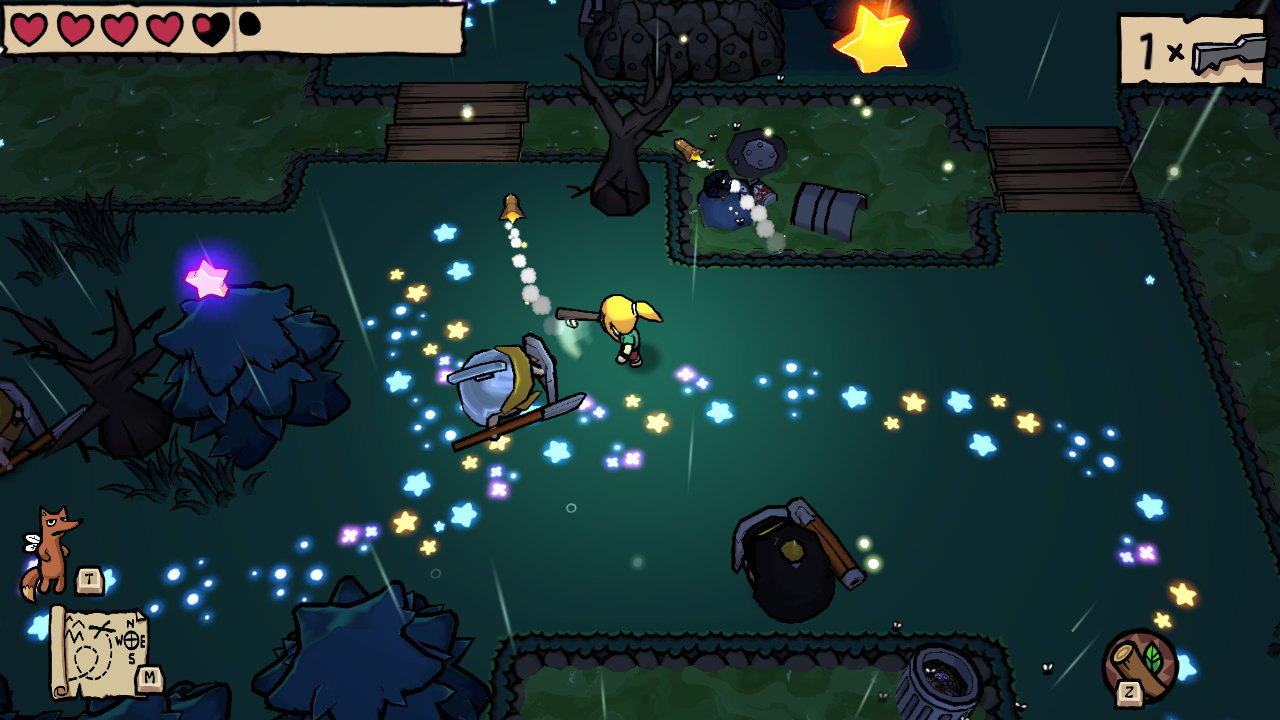 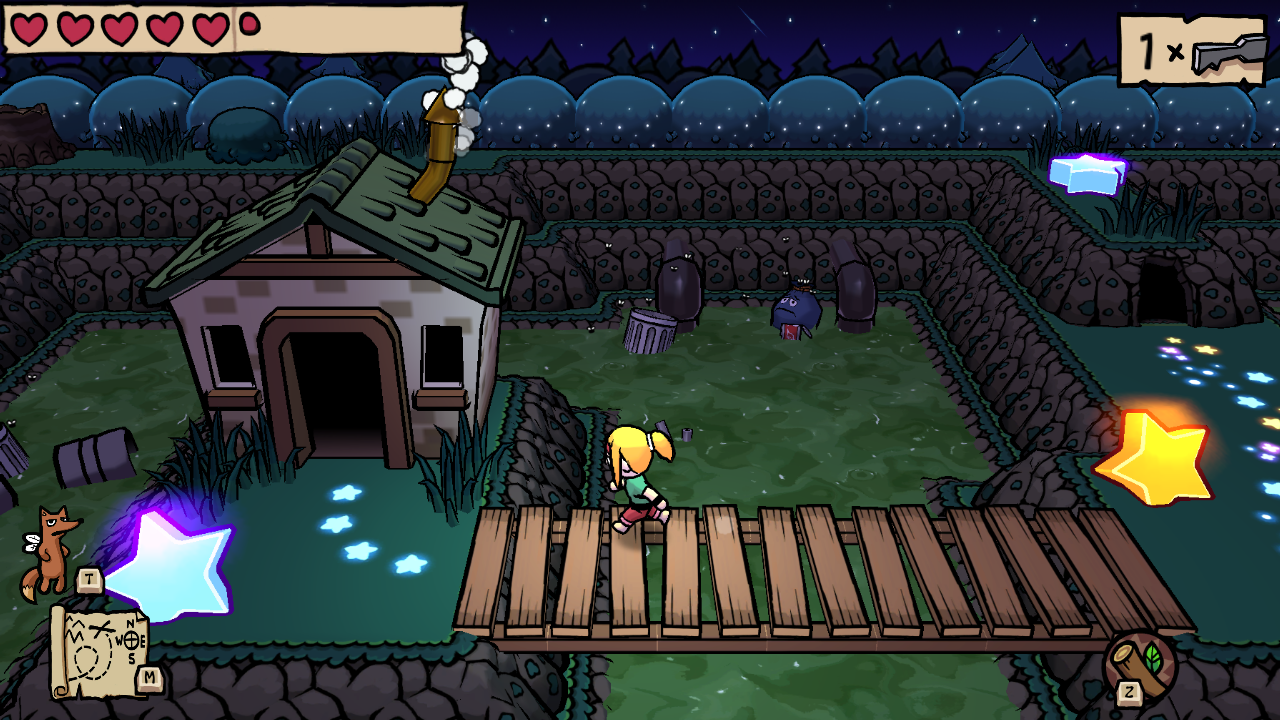