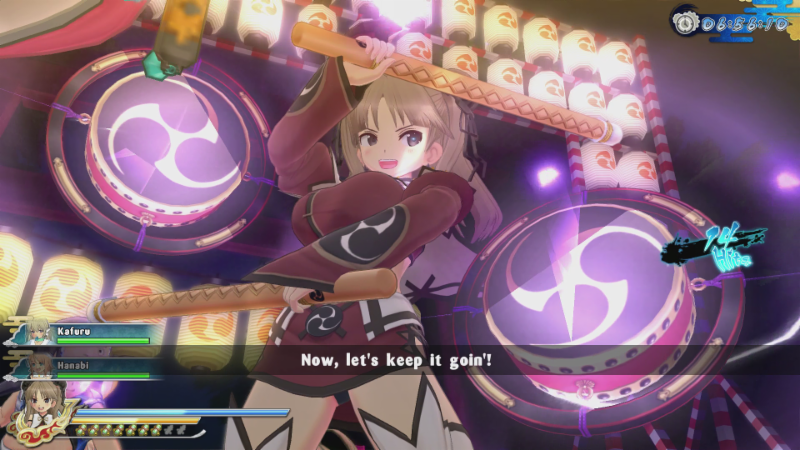 Well – that did not take long. The upcoming Senran game has already gone gold for its release here in North America. More information below.

The limited “Endless Summer” edition contains a 108-page art book packed full of artwork from the SENRAN KAGURA series, a randomly chosen set of ten 2.5″ by 3.5″ holographic “pin-up cards” featuring one of the bevies of buxom beauties each in two distinct poses, and a 2-disc soundtrack containing 70 total tracks.

In SENRAN KAGURA ESTIVAL VERSUS, a mystical phenomenon transports the shapely shinobi of the titular series to a parallel dimension to face off against their rivals in a new kind of battle. In this strange-but-sunny island paradise, the girls find themselves face to face with their departed loved ones. Can they bear to part from them a second time?

With over two dozen characters, making this the biggest roster in the series’ history, SENRAN KAGURA ESTIVAL VERSUS boasts more moves, more story, more attitude, and more destruction online with matches that can support up to 10 players (PS4™ system version only; “PSVita” system supports up to 4 players). All the previous shinobi girls return with a host of upgraded moves to master, and new playable characters offer more challenges to conquer, along with a story that’s equal parts sexy and shocking, serious and scandalous, busty and bouncy.