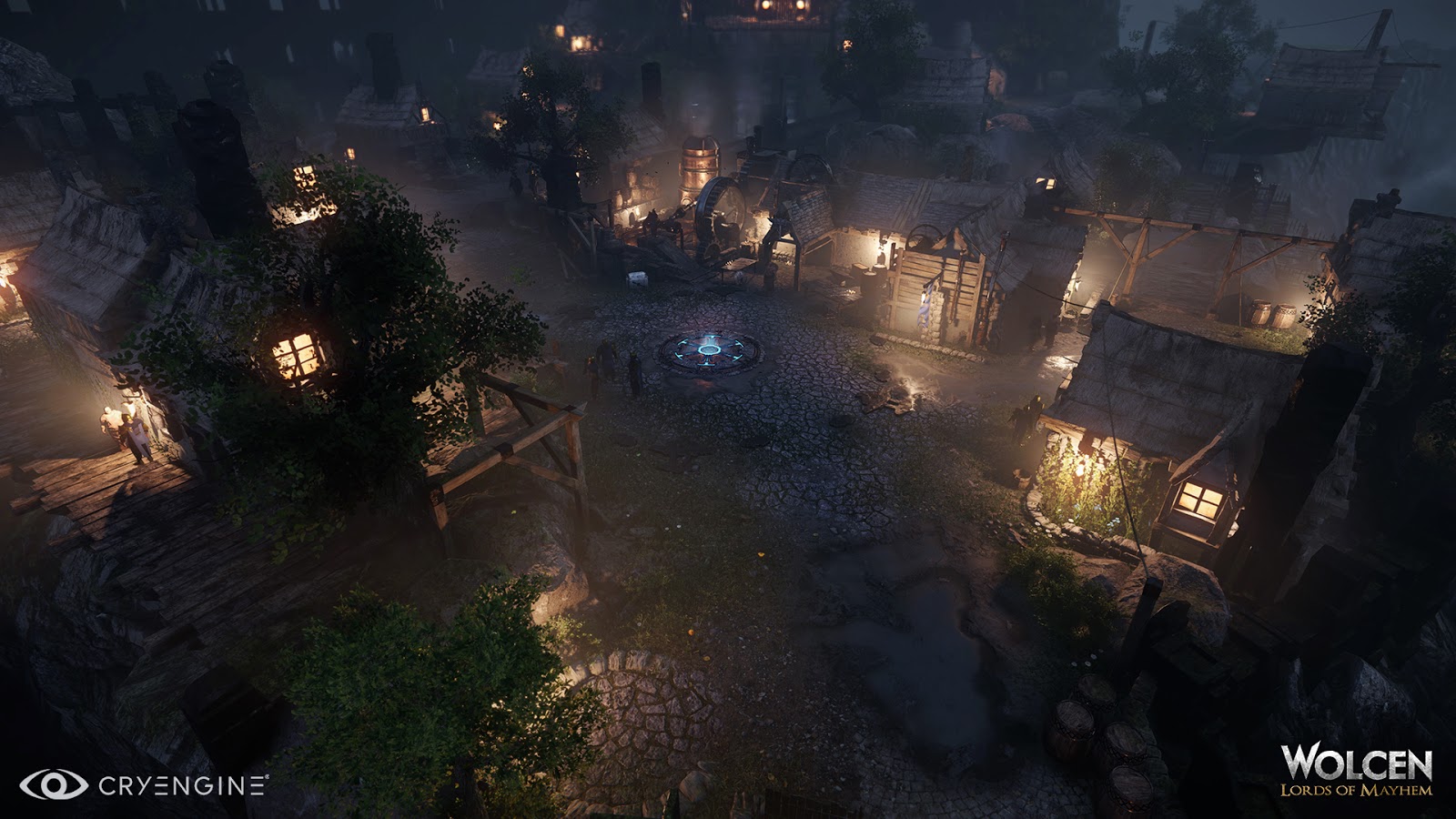 This announcement touches on a few things. For one, the game has gotten a new title. Secondly, we have a confirmed Early Access date for Steam. Lastly, we get a few assets to look at as well.

Successfully crowdfunded by over 11,000 backers on Kickstarter as Umbra, the renamed Wolcen: Lords of Mayhem’s Early Access debut will introduce players to the basics of its this hack-and-slash gameplay, progression systems and story. At release, players will be able to explore large segments of its expansive open world, which offers different opportunities for environmental destruction. Elemental abilities can react to specific features in the environment – water can conduct electricity, spreading fire can be doused by ice or water, and more. New characters can develop without class limitations, and there are already tons of loot, weapons, armor, potions and spells to discover.

Wolcen Studio will update Wolcen: Lords of Mayhem progressively with new mechanics as it advances through Early Access. Shortly after its initial release, players will be able to utilize one of the game’s core combat features, Apocalyptic Form, which lets characters evolve their special abilities and appearance according to each individual’s play style. Other planned bonuses include a fully fleshed out cooperative mode, advanced weapon and armor crafting mini-game, player housing, and the ability to transform player houses into challenging dungeons for the community to take on.

Wolcen: Lords of Mayhem’s dystopian storyline is set in a world of fantasy and intrigue. As a former army officer who goes on the run from authorities after mysteriously developing magical powers, players must survive monsters both human and inhuman to unravel the secrets behind the famine and disease corrupting the realm. 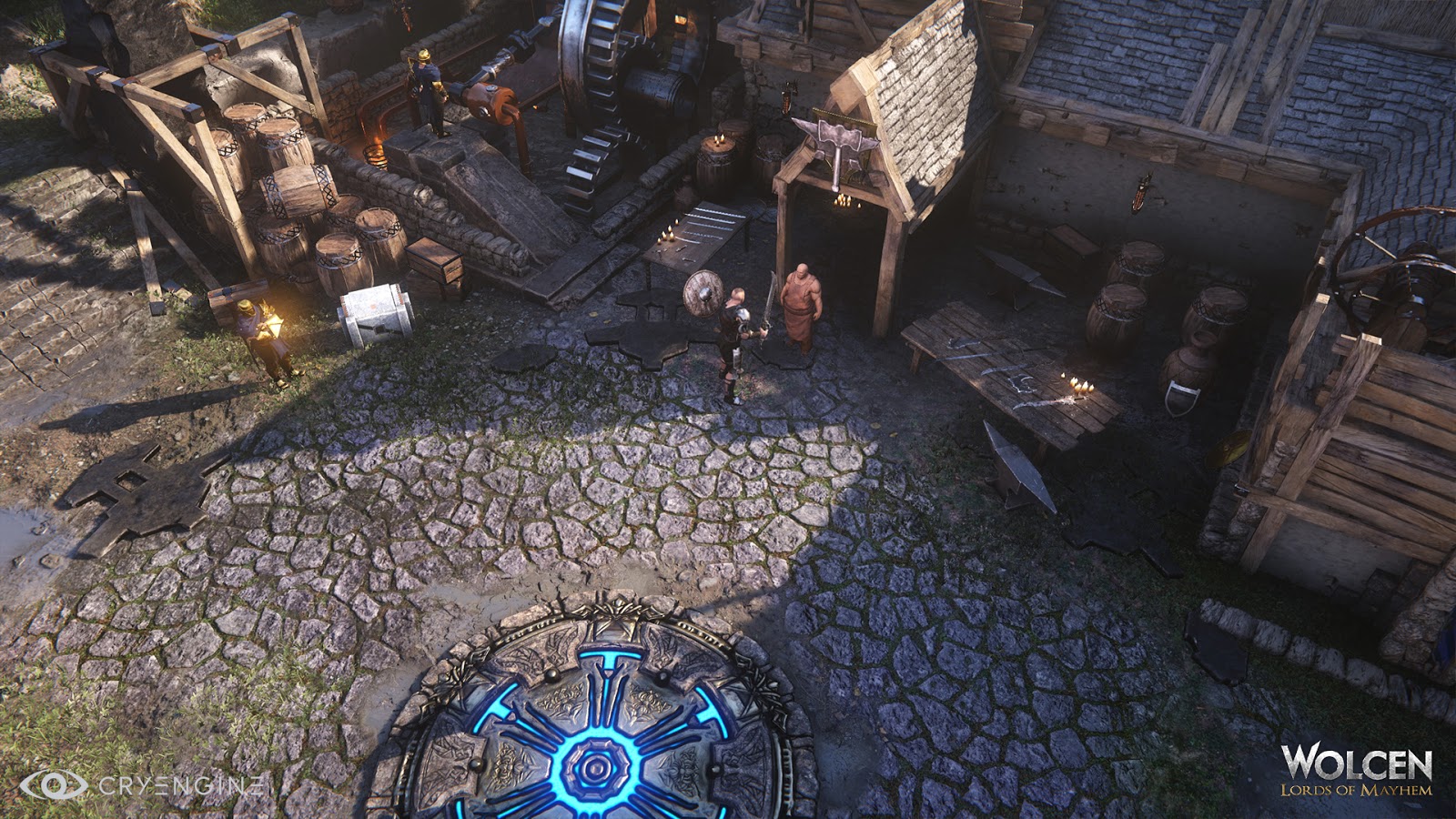 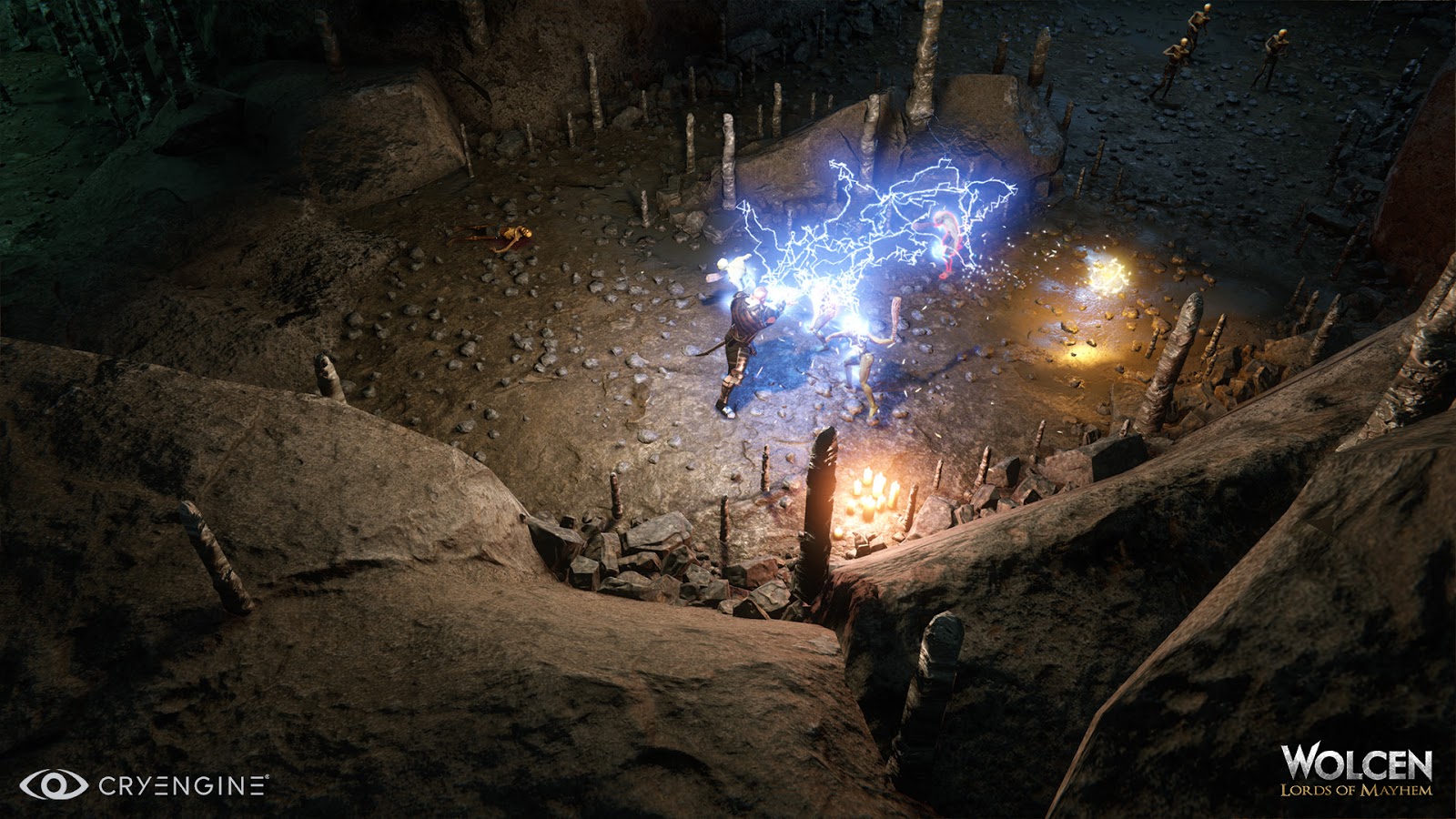 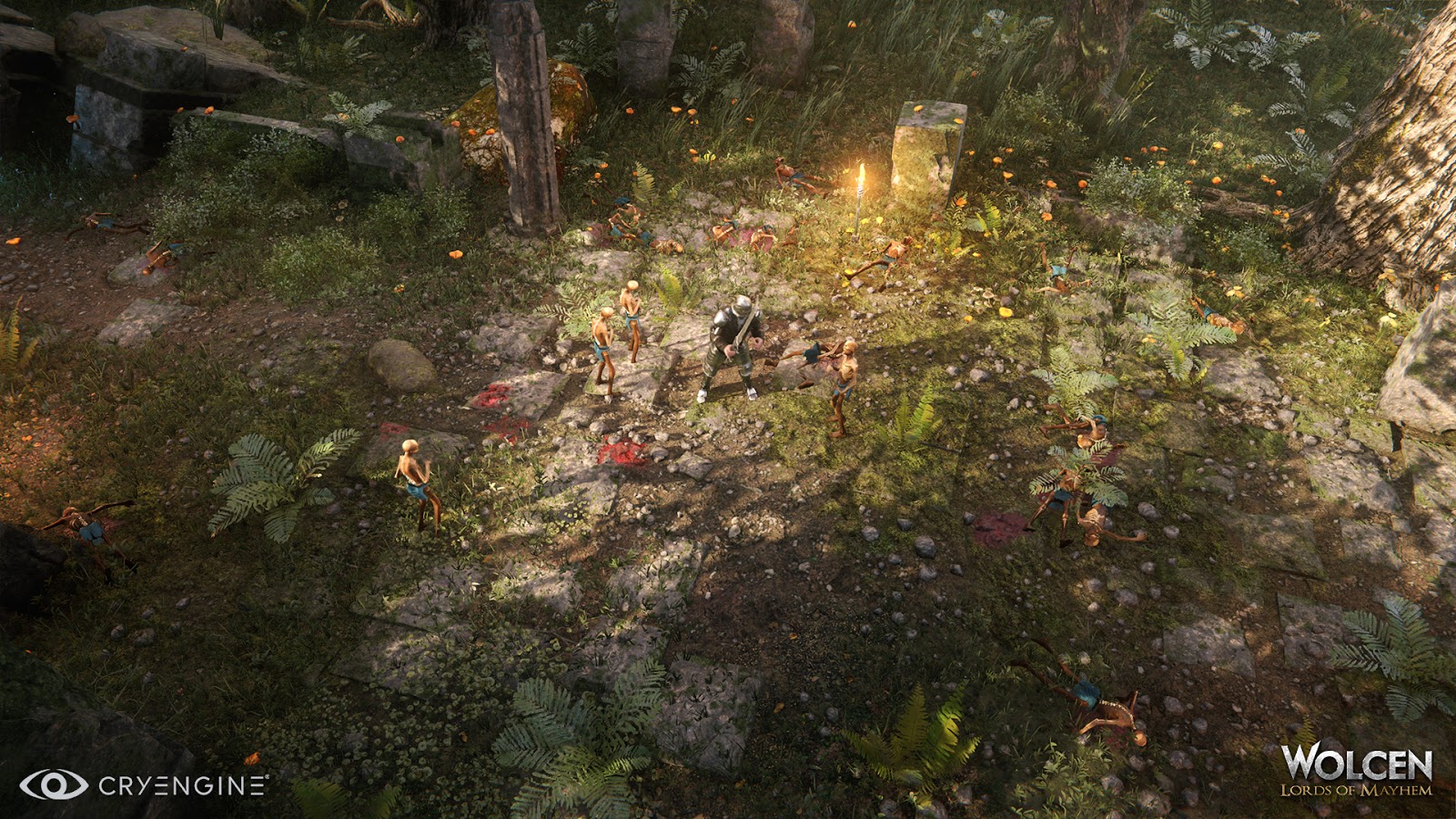 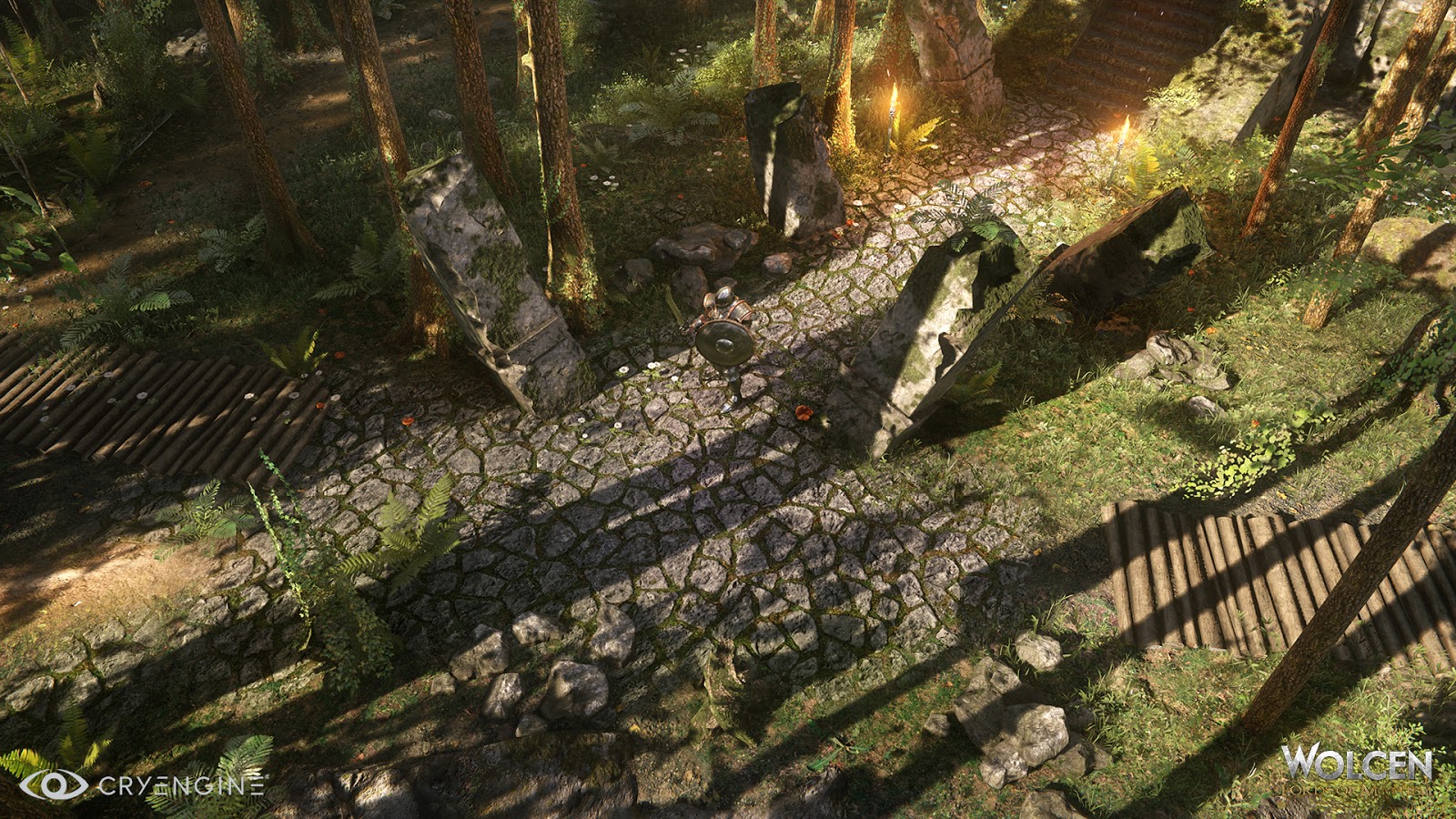