comments Share
You are reading
The Ship: Remasted – PC Preview 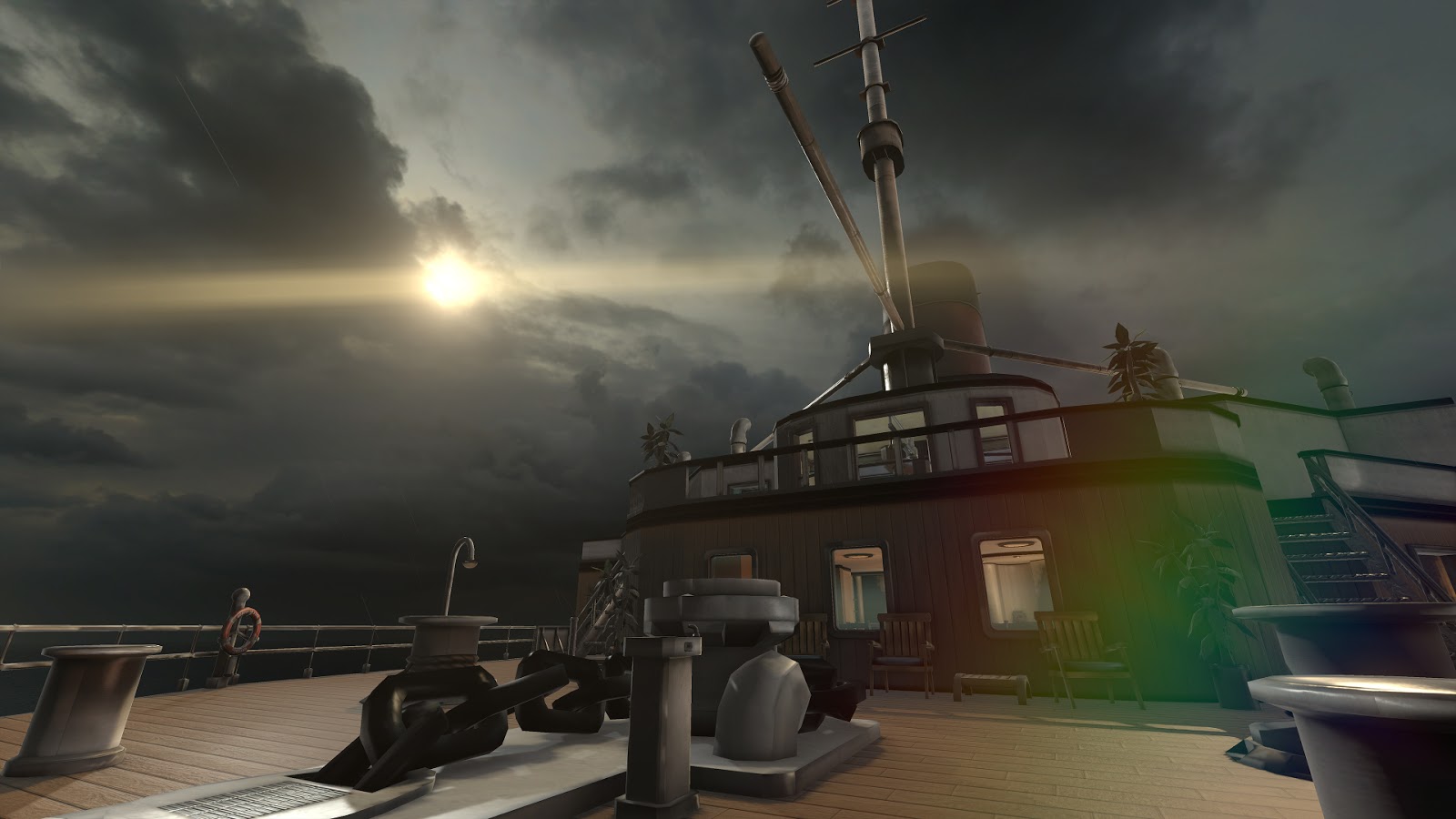 Nope, I did not misspell the name of the game in the title, that is a pun on games being Remastered (and it was really hard for me to leave R and E out of it while typing). This is an updated take on the popular The Ship: Murder Party that released several years ago, and while The Ship: Remasted shows some promise, it is clearly an Early Access title.

If you ever played the original game, it is a sort of hybrid game that spans a few genres. Obvious inspirations include the murder mystery game Clue, character details and management reminiscent of The Sims and multiplayer action that reminds of Quake. This is quite the interesting and disparate series of games to draw from, but I always thought that The Ship: Murder Party did a good job of taking these different elements and mixing them together into a package that was fun more often than not.

I shared this with you before diving into The Ship: Remasted, because this title while showing plenty of promise, is still very rough around the edges. When it first released, Remasted (still not any easier for me to type several times in) only supported LAN multiplayer up to sixteen participants. Credit to Glazing Griffin for recognizing that this simply would not work, and they quickly got four player online working. While that is not enough players to make the most out of the system, it is a good start at least. 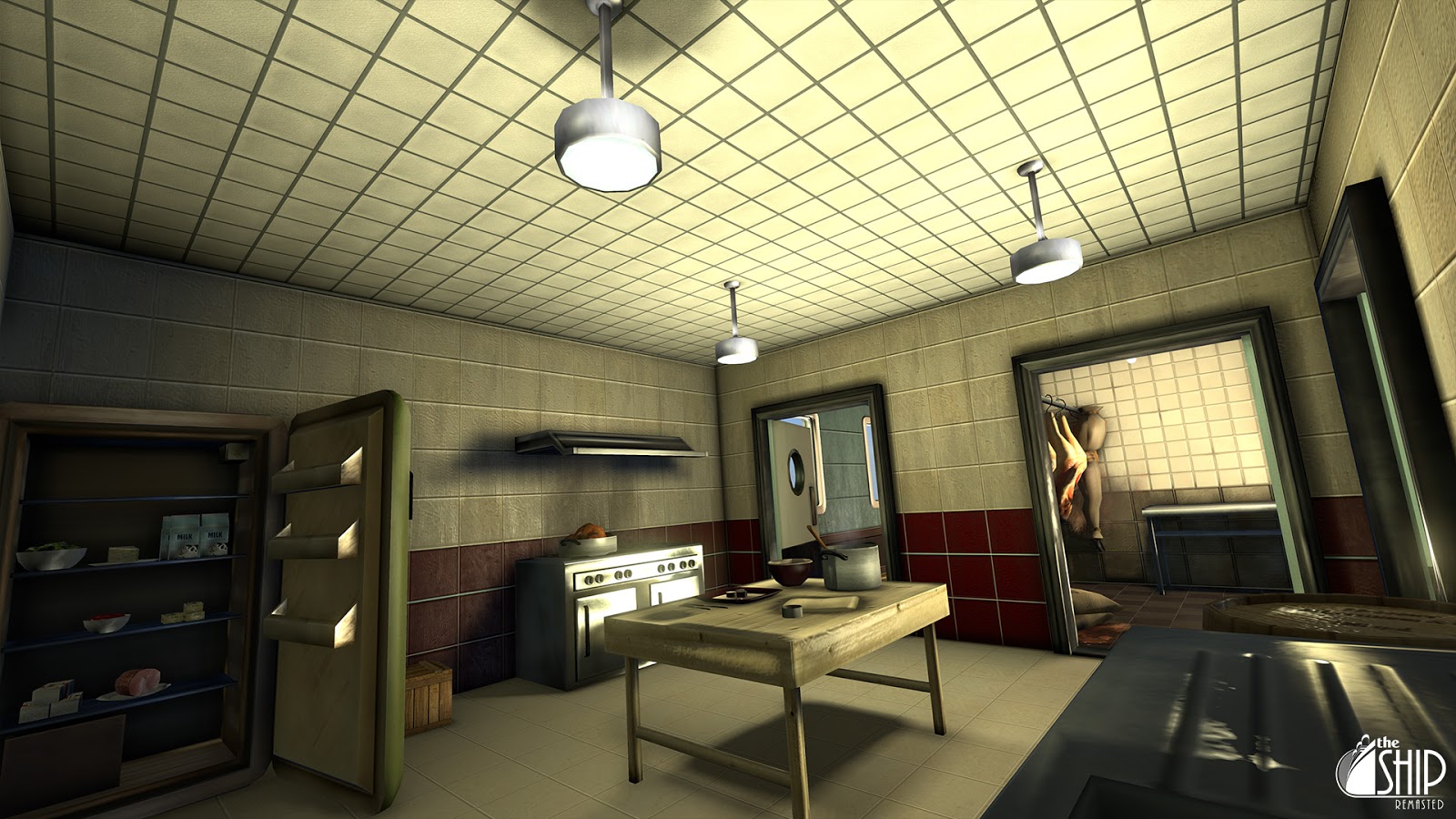 The setting takes place on 1920’s cruise ships, tasked by a vague character known only as Mr X to kill – or be killed. You need to avoid being hunted down by the person seeking you out while trying to eliminate your target. There are elements of stealth and outright combat here as well, and it makes for a pretty cool experience – though one that will certainly benefit from playing with larger groups of people. The mystery element is largely eliminated in smaller parties, while with a dozen or so, you can really mix things up. All of the core mechanics are in place here to pull this off, but there is clearly still optimization to be had.

The developers have been pretty transparent so far, encouraging feedback. Features like the standalone and dedicated servers are currently in development and while the Early Access version of the game only has four maps currently live, there are more in development as well. For a long list of the features, weapons and more that are live, in development or on hold, I would encourage you to check out this page if you are interested in (or even actively playing) the game.

At this point anyone who buys the game is doing so on the promise of it, which is quite solid. However, if you are hoping for a fully featured game at this point, it is simply too early in the process for that. The Ship: Remasted has the potential to be a lot of fun when it is completed. The most important aspect will be how easily you can round up a large number of people to play, but the underlying mechanics are in place to help recreate one of the better online multiplayer PC games that released in the mid 2000’s. As of yet I am not sure if this was a re-release that was needed, but it will be interesting to see how the game’s value defines itself and tries to convince people to upgrade to this version of it. 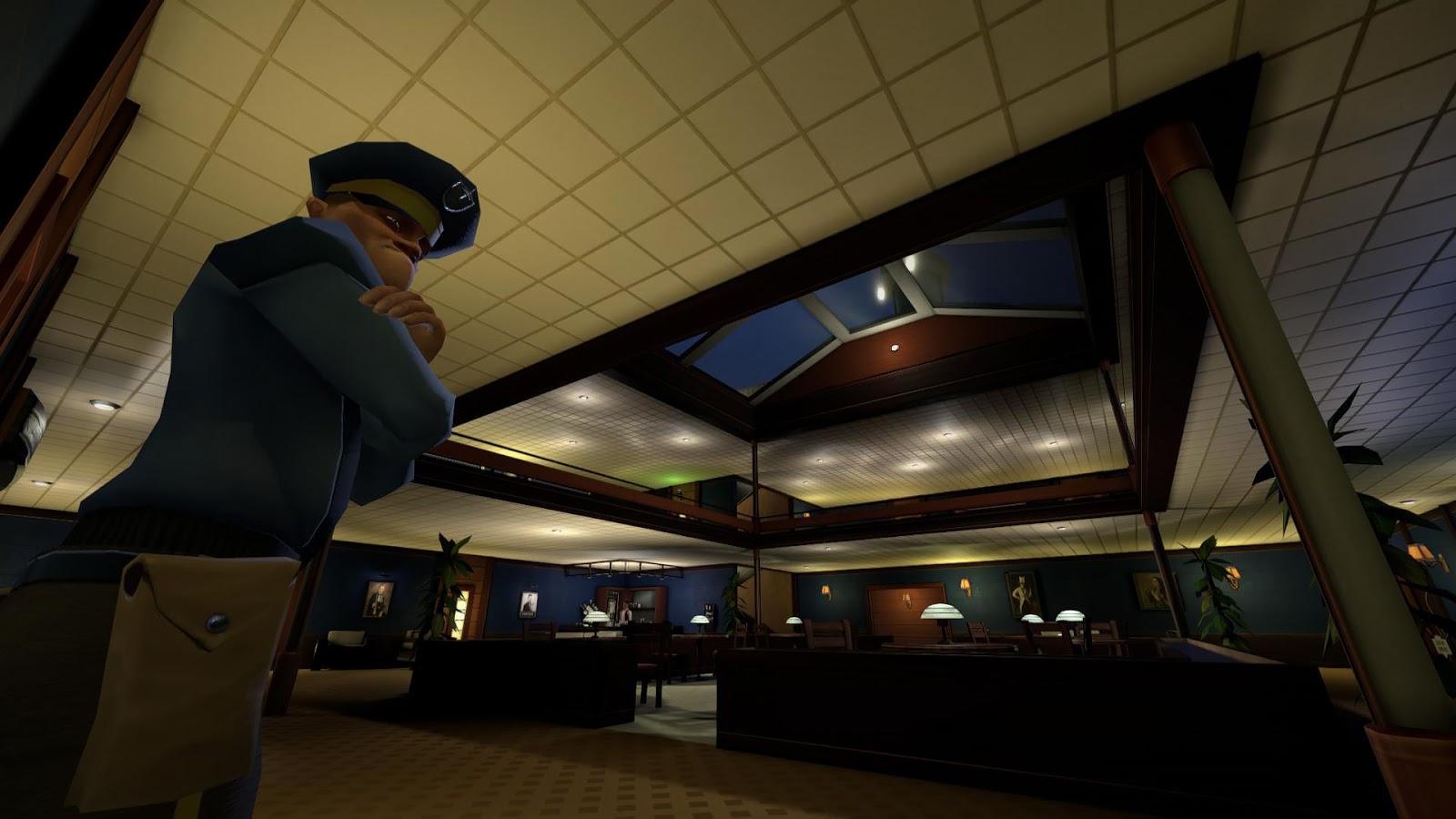