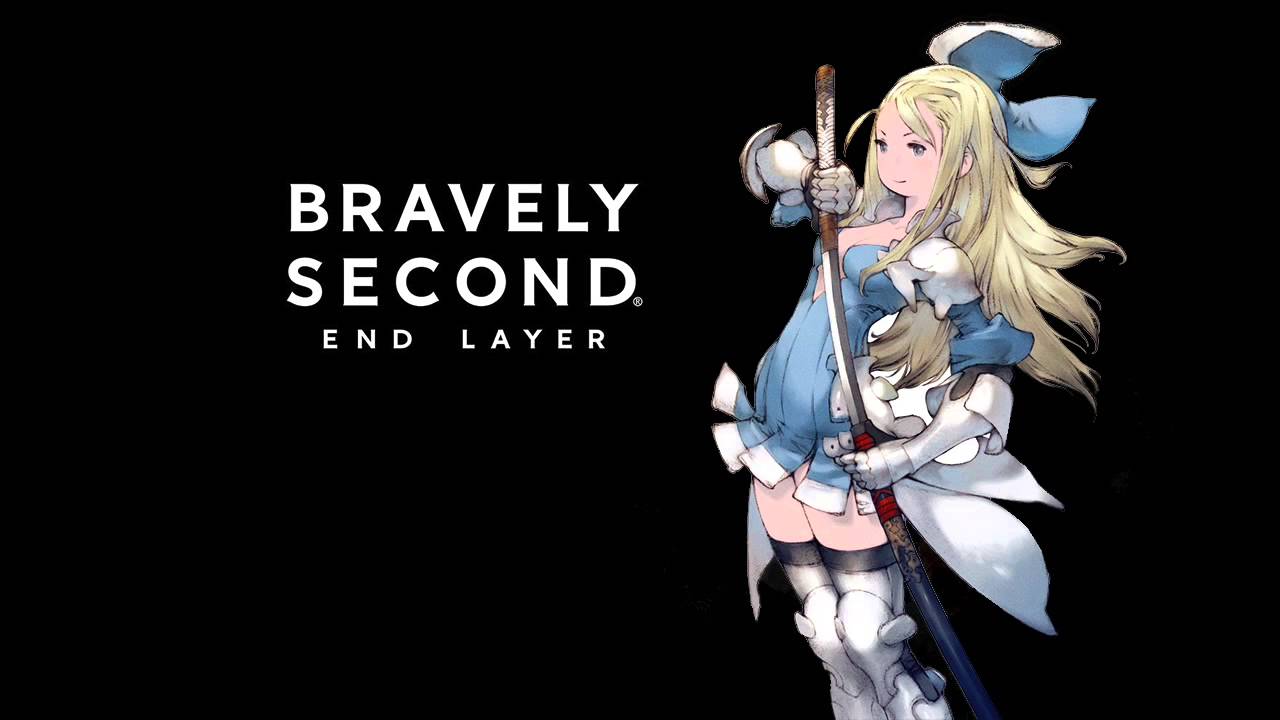 Like Bravely Default: Flying Fairy before it, Bravely Second: End Layer has also graced the Nintendo 3DS system with a demo in order to show off its systems before fully releasing. Following in the same footsteps is a scenario that does not exist within the full version but instead is made to show off both the system and the characters. If the four hours spent completing this demo are anything to gauge the overall experience by? We should be in for as much as a treat as we were with the first.

Bravely Default was Square’s return to the older school style of gaming while still showing off some innovation. Here we had the same love and care for a job like system that the Final Fantasy series has been known for over the course of multiple entries. So how does Bravely Second compare? Interestingly enough while being a good portion of the same there were still some new twists that made enjoyable such as modifications to the battle system, a new set of musical themes for battle, and a slightly different visual approach to the “dungeons” that can be explored. 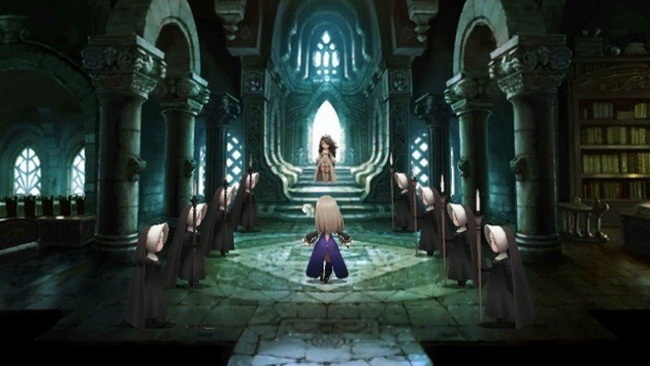 One of the big items that scored a lot of points for me with Bravely Default was the voice acting as it isn’t seen all too often on the Nintendo 3DS. It’s a smaller system and honestly I generally don’t expect it past a few possible key points. Back again was a good amount of both voice acting and voice actors that help flesh out character’s personalities in ways that we may not have had reading it in our heads. The Demo gives players access to two of the main characters from the full version Yew and Magnolia with two of Yew’s “subordinates” who in all honestly seem more like his teachers than anything at times which leads to some amusing events. Together they are essentially an equivalent of The Three Musketeers who come to town looking for their guide in which Magnolia, awesome french speaking character from the moon, kind of takes up that role even if she has “NO” idea where she’s going which is where things start off.

The demo is built into a series of quests that are given out in batches. Once one group has been completed then the next batch will be set out. Some are as easy as talking to someone or picking up monster drops while others involve encounters with some characters from the first in order to obtain new jobs which make their return in the form of Asterisks which can be acquired if the encounter is won. There are a fair amount of jobs available some new but with a lot making their return. Capping out at level 4 these jobs offer a variety of gameplay options though I’m sure that the skills provided will not all be given that early on in the game. It was a good taste of what is to come however.

The Brave and Default system makes it comeback with all of its splendor. Banking up turns in order to unleash hell or using the turns out in advance leaving yourself open to enemy retribution while you wait if they weren’t all wiped out. Speeding up the process makes grinding for experience quite easy as it does not take an eternity to sit through. Auto commands simplify this further as up to three commands can be stored up for easy automatic battling for the times in which direct involvement may not be necessary. 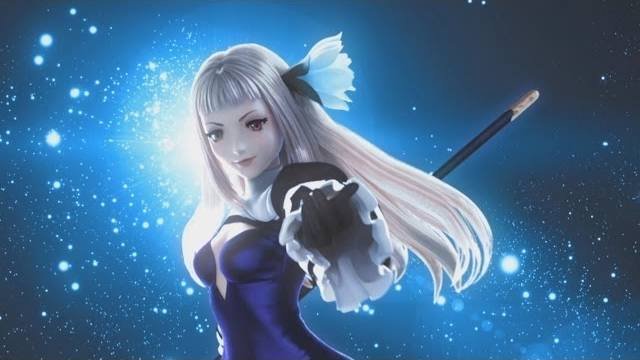 New to this system is essentially a form of “encore” allowing the party to stay within the battle for a second round granting modifiers to Experience, Gold, and Job Points. If one is available then there will be an on screen option asking to either continue fighting or cash in. The modifiers are worth it especially when leveling up jobs as some of the later fights can grant the first two job levels in a single encounter. Not all of these will be done by choice as a message at the top may sometimes warm you that there’s something else lying in wait and they will come out to play whether or not you like it or are ready. Staying within the fight means that any extra actions taken are still taken even if you now need to add a new partner to your dance card.

Back along for the ride is the ability to either force random encounters or avoid them all together. Set to the right shoulder it’s easy to pull out the menu from the side and set the scale from negative one-hundred up to a positive one-hundred in fifty point increments. With this menu also comes the option to set or turn off the automatic battling in case you’re the type to not quite think about it when diving in. I’ll be honest that it may have cost me a fight or two going in guns blazing (literally as they are an option with a specific class for them) only to notice too late that my enemies were only really prone to magic attacks. Whoops.

Instead of calamity leveled disaster this time, it seems like Magnolia’s home back on the Moon requires a bit of help getting back on its feet. Re-constructing the Moon takes time, people, time, and people. Starting off with a single person, thankfully the sheer amount of time that it can take to build these places up can be done while the 3DS in in standby mode. As for the people, right now I have a grand total of two living up there. There’s my proud worker and one other person that I managed to get a streetpass ping from. Around where I live it’s rare to see anyone with a gaming system in their hands and more often than not if someone is playing on public transit, it’s an older DS or PSP model. So I am very happy that I even got one extra Moon Resident since the demo launched! Completing the reconstruction yields rewards both for completing them and for having the facilities back up and running at specific time intervals. 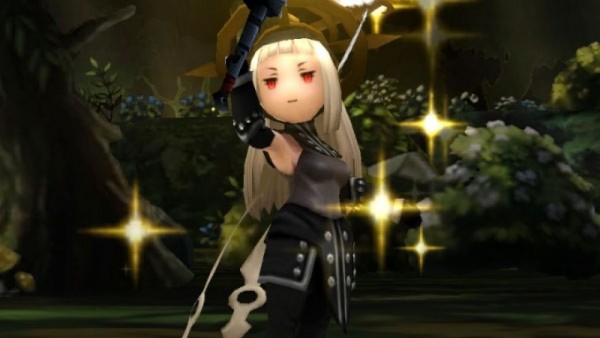 Finally in regards to exploration itself I was honestly quite happy to explore the various locations. Bravely Second seems to have received a bit more in its graphical department as while not immediately noticeable, there are a lot more details present. Some of the environments were perfect to showcase this fact with different camera angles helping enhance the journey from an aesthetics standpoint. The minimap makes its return with a class ability that will showcase where all of the chests are on the map making it impossible to miss them while exploring. The map will fill up as the party runs through it including some dotted lines that denote when a pathways leads underneath another. This alongside the map changing itself to show off when something substantial was changed was great.

Bravely Second: End Layer’s Demo was a great showcase of the features present in the sequel. Completion of various milestones will grant rewards in the full version such as items and any of the Moon residents you may have. I’ll have two! Overall however? I couldn’t be more excited to pick back up Square’s new entry into the Bravely moniker later this month. 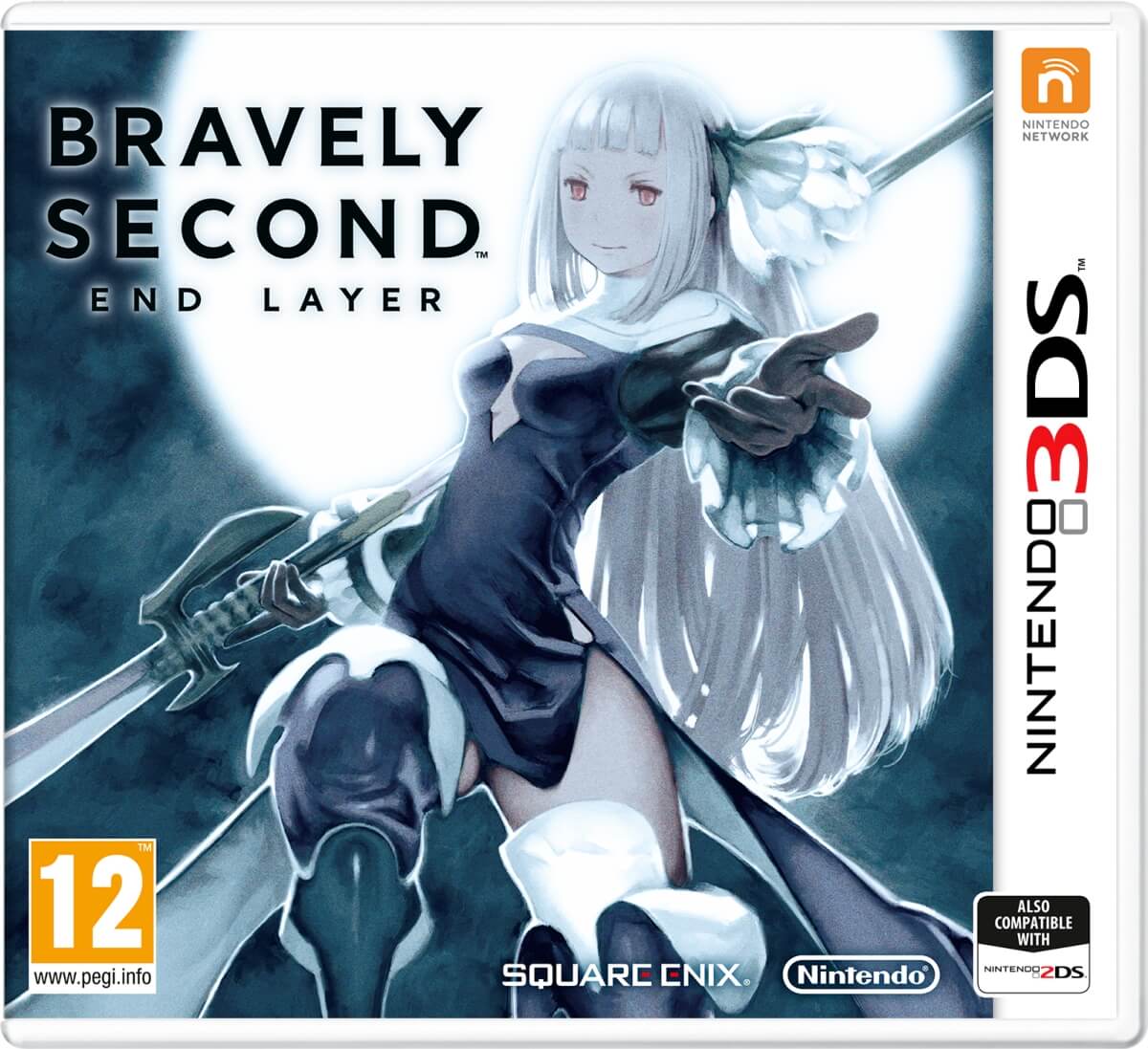