comments Share
You are reading
Chronicles of Teddy: Harmony of Exidus – PS4 Review 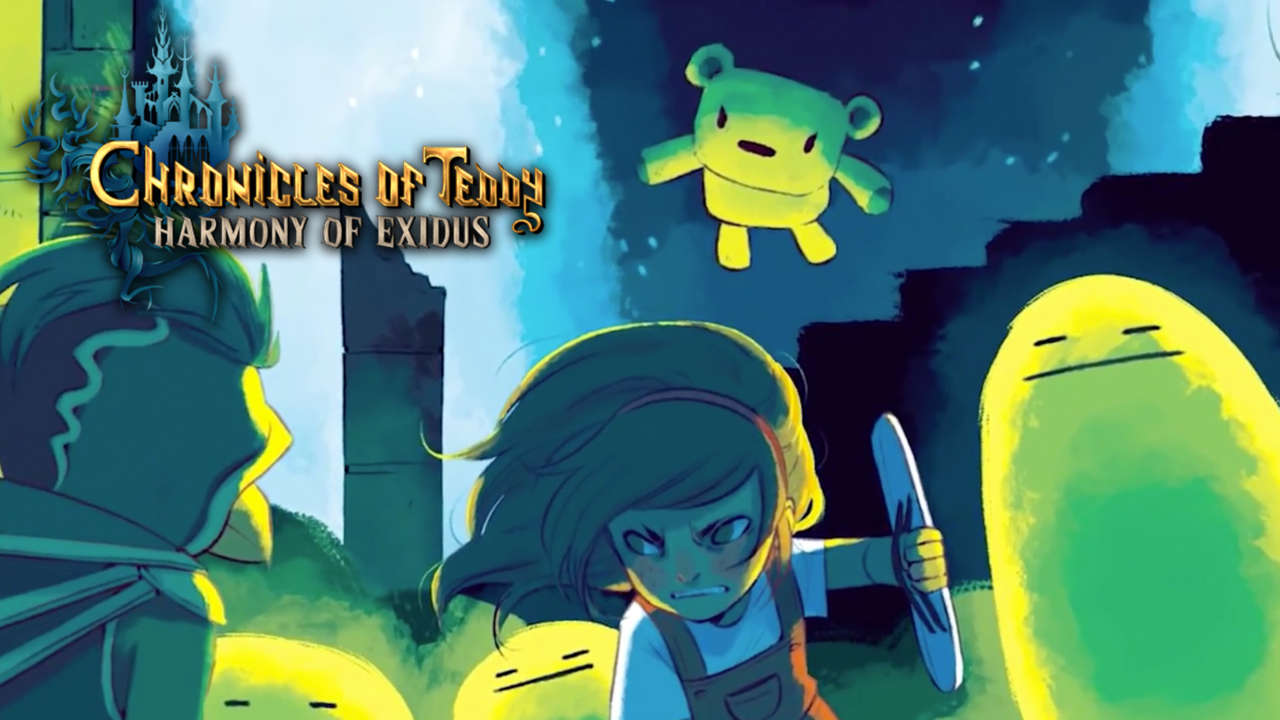 Chronicles of Teddy: Harmony of Exidus opens from the perspective of a young girl sitting in front of an old CRT television reading an intro scroll eerily similar to Zelda II: The Adventure of Link.  It details the back story, with how Anguis has taken over Hyrule-esque Exidus.  The opening scroll over, the television flicks off and we are shown the protagonist’s room, complete with various allusions to different games, complete with a rather large (comparatively) poster of the title screen from The Adventure of Link.  They not only don’t try to hide their inspiration, they openly point at it and reference it.  Retrieving your sword and shield from your toy chest, you head off to the basement and meet Teddy, who ushers you to the realm of Exidus.

You can run, jump, swing your sword, jump and up-stab or down-stab, and crouch.  As you play further through the game, you unlock the ability to double jump, wall jump, swim and the downward superthrust that acts akin to Mario’s ground-pound crossed with a downward sword thrust… and most importantly, the Musicom, a magical piano-like tool that has absolutely no buttons to press – Until you find each and every single one of the 12 notes (Ra, Ha, U, O, Da, and so on).  By slaying enemies, you collect marbles (the currency or ‘XP’ equivalent to the Zelda allusion) which can be used to purchase healing, health capacity, health recovery, attack power upgrades, as well as a deathproofing gem (fairy in a bottle) and the mysterious and overpriced coin with some manner of face or bug on it. 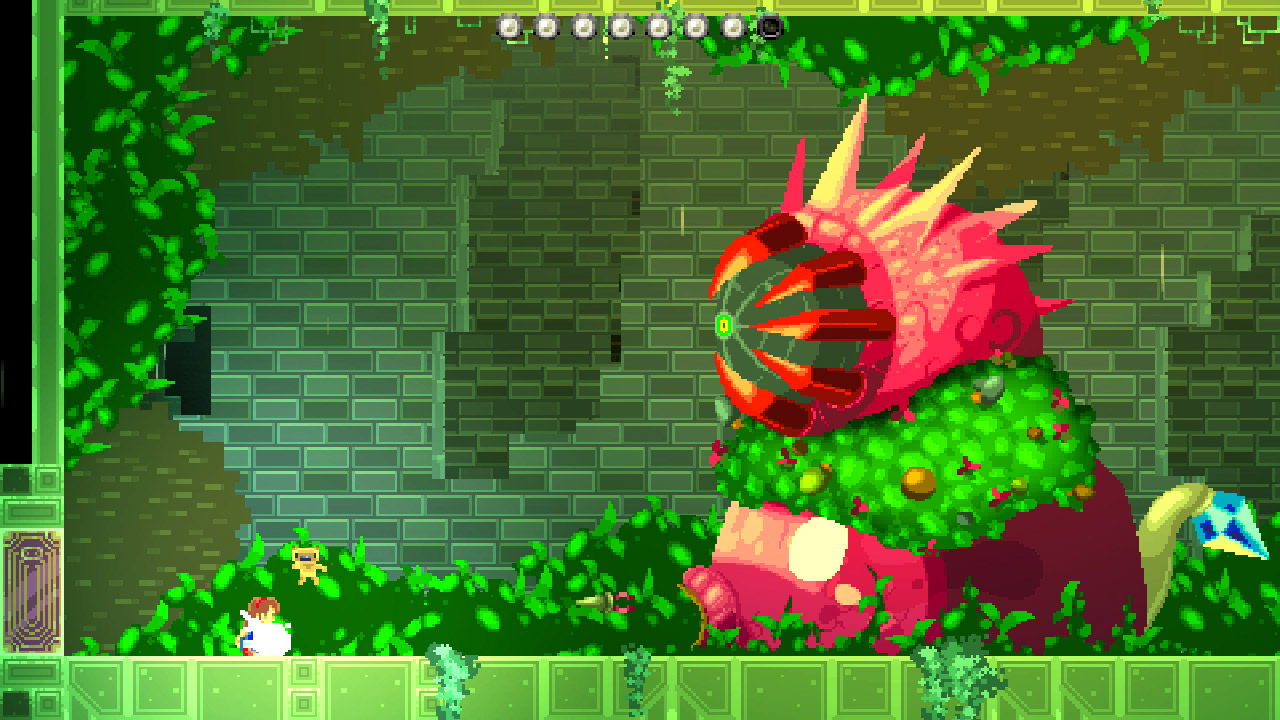 There are still two doors in the main library I still haven’t figured out how to open, despite having beaten the game, showcasing the stark reality that this game is opaque and challenging in an ‘explore everywhere and figure out what you’re supposed to do’ sort of way.  This translates into combat as well, as regular enemies can be often beaten in different ways that make them much simpler than originally expected, such as when you transition from a crouch stab, forcing them to block low, into a half-height jumping down-thrust.  Bosses are another matter entirely.  There is one boss to each of the four books (worlds) and it is not necessary to defeat them until you wish to slay Anguis, and indeed, I didn’t kill the first boss until hours after killing the second boss, because my brain just took that long to connect the dots and let me into the first boss room!  The third boss I struggled on for hours, because while the bosses make noise when they are hurt, you can’t necessarily kill a boss by hurting it enough, something an hour-long attempt taught me.  Knowing exactly what to do, I can down the creature in about a minute flat, but it was a painful journey to get there… a journey that I appreciated every single moment of.

The music is wonderful, not only the BGM, but also the Musicom tones, reminiscent of a Simon-says game at times, and always integrated into navigating the world.  A lot of this game will be ruined/lost on people playing with a guide that tells them the notes for each door, although I can almost guarantee many people will be tempted to look for one at some point.  Because this game includes sound as part of the gameplay, not just as an accent to it, this is not a title you will be able to play Spotify while you enjoy.  Not if you want to find all the secrets, at least, as the only way to tell of the existence of a firefly is to hear the notes it makes that you are to mimic.  Finding all the fireflies unlocks a door in the bowels of the library, past the garden, that you can not even get to until you are ready to fight the boss in the final book. 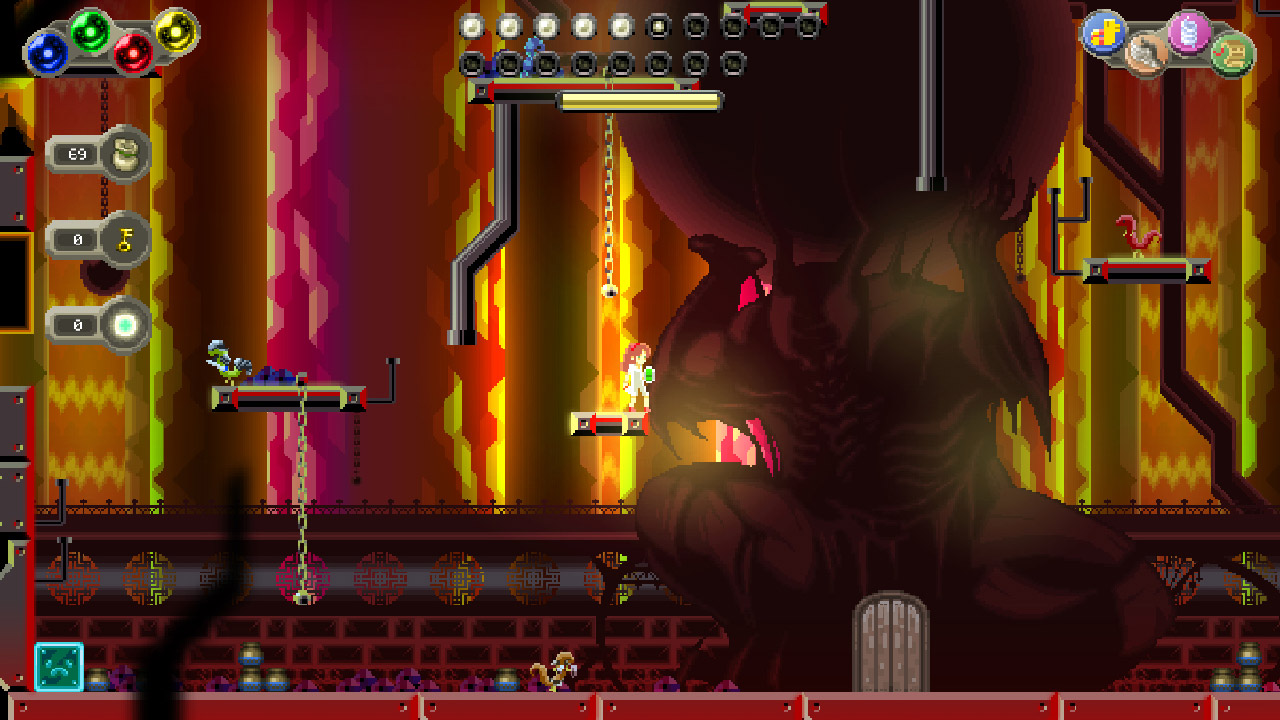 This game employs a multitude of collectibles, from the fireflies to secret orbs, a set of 25 items per world ranging from fruits to gems, twelve musicom notes, four new skills, 15 extensions to your life meter, a special coin I haven’t deduced the purpose ofr yet, and more.  Backtracking is going to be your bread and butter, so in this sense, it plays like a Metroidvania.  Scratch that, this Metroidvania plays like Zelda 2.

The graphics are limited, but intentionally so, again hearkening back to its inspiration source material, and instead of feeling like a downside, this just brought on a greater measure of nostalgia as I played this title.  Things like the Star Road’s jumping-room will make you want to hurl your controller across the room, but it’s optional challenging content linked to an achievement that you could just skip (using the previously alluded to not-yet-existent guide to the notes to each door) if you truly wanted to rob yourself of the pain of experiencing.

The showdown with Anguis is by far the most challenging point in the non-optional content game, and defeating him leads you to your lost teddy bear, letting you return home to your room where all is safe, so that you can… 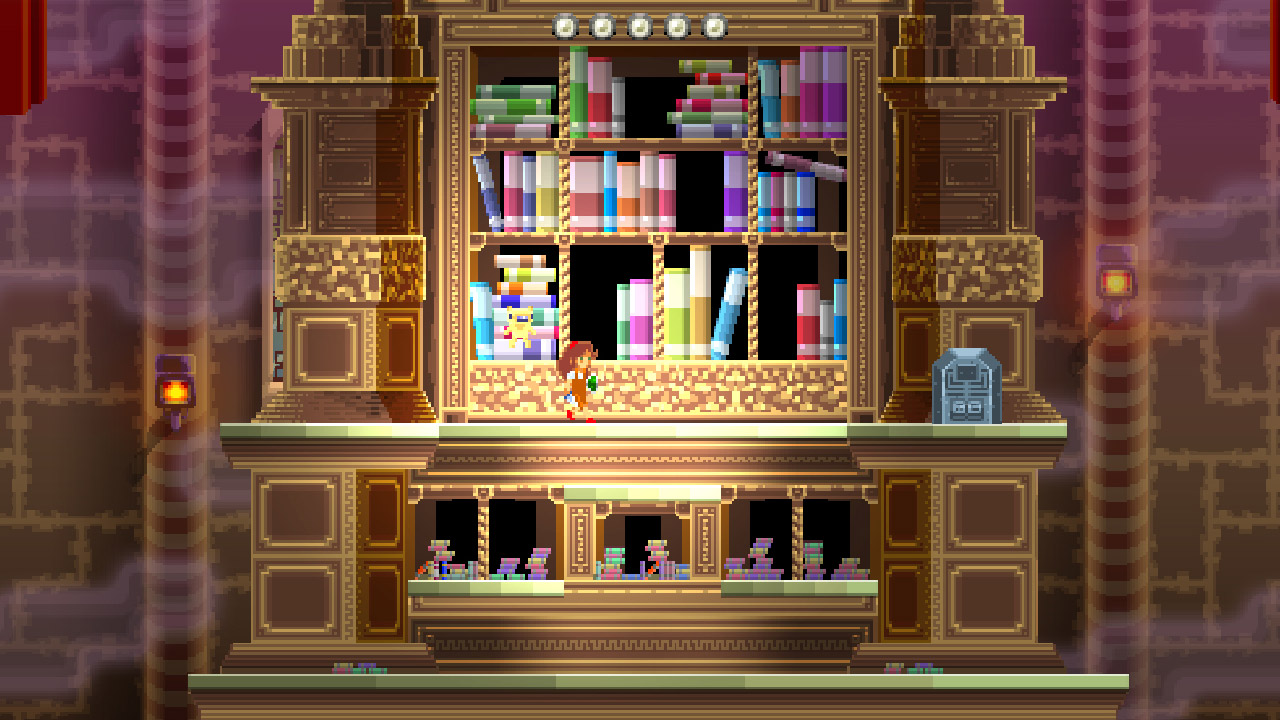 Wait, what?  There’s a new game plus?  You keep your attack, defense and healing upgrades, and your marbles, but get to play through the game again for a greater challenge!  Extra spikes are placed, pieces of the floor are replaced with gaps, many more enemies are added to the mix and your inner masochist will cackle with glee at the realization.  I cannot wait to conquer the NG+ version of the Star Road, although the completionist in me dictates that I first find all the remaining secrets in the original playthrough first, just in case.  Buy this game, seriously.  It is awesome enough to pull me away from Stardew Valley to play not just to review, but to beat and complete before I can return to my neglected chickens.

I haven’t enjoyed a game this much since Axiom Verge, and I already want a sequel (although as it turns out, this game IS a sequel to a point and click adventure game, Finding Teddy) in the same vein. 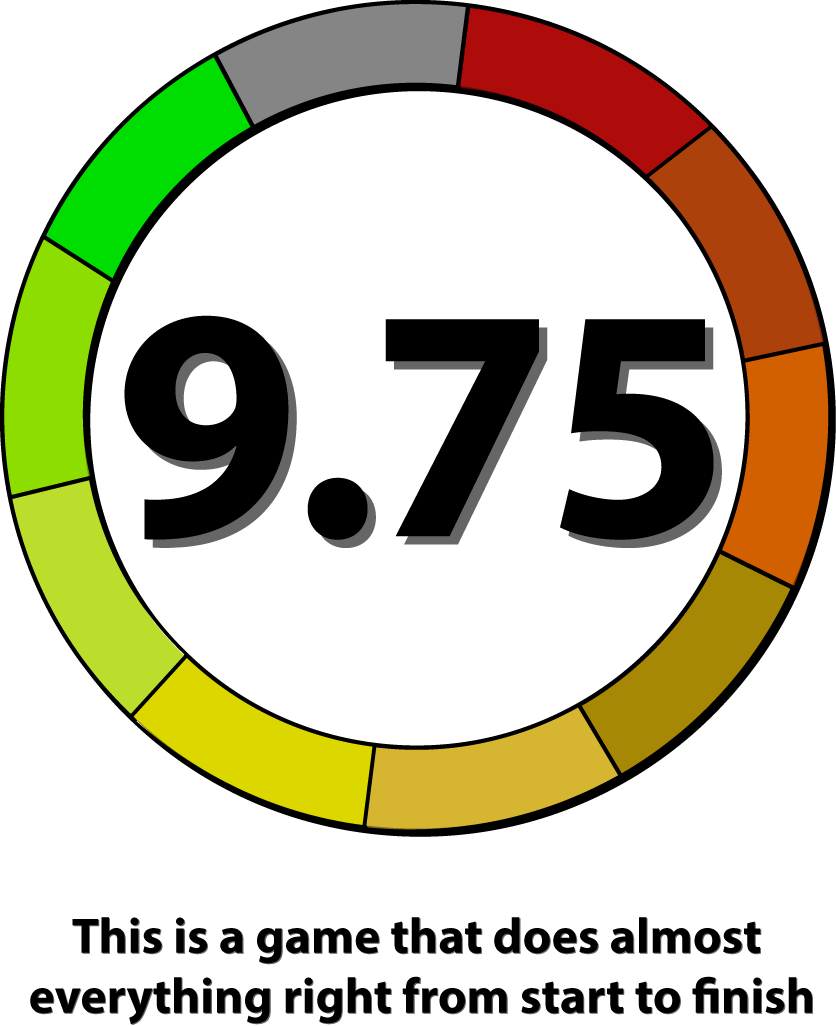