comments Share
You are reading
Planar Conquest – a 4X game from Wastelands Interactive, shown on first PS4 and PC screenshots

It’s not often we see 4x strategy games on console, but the plans for the upcoming Planar Conquest look to be ambitious.

In October last year Polish independent game development studio – Wastelands Interactive announced, that their turn-based strategy game – Planar Conquest, will debut simultaneously on Xbox One, PS4 and PC in Q2 this year. Today the team revealed first screenshots from both PS4 and PC versions of the game, which will also debut on Android on March 25th.

Planar Conquest is a reimagined and immensely enhanced version of Worlds of Magic – a Kickstarter-funded 4X game that was originally released on PC last year. Born of desire to unleash the full potential of the original 4X game idea developers had, Planar Conquest will feature completely rebuild UI, massively enhanced AI and remodeled graphics. But more importantly cross-platform multiplayer and intuitive map editor will be also added to the game, to bring the gameplay experience to a whole new level.

Staying true to their beliefs of working closely with community and supporting their games way after launch, Wastelands Interactive developers have also decided, that Planar Conquest will be available for free for all gamers already owning Worlds of Magic.

Those waiting impatiently for console and PC release of the game, can in the meantime enjoy Planar Conquest either on iOS:  http://apple.co/1QeF4fK or Android, as the game will launch on Google Play on March 25th and will be available for $12,99 there.

Both mobile versions are streamlined but fully-featured strategy games, that already include many gameplay improvements to be introduced on consoles and PC in Q2 2016, and both will also be regularly updated with new content.

To learn more about the game visit http://planarconquest.com/ 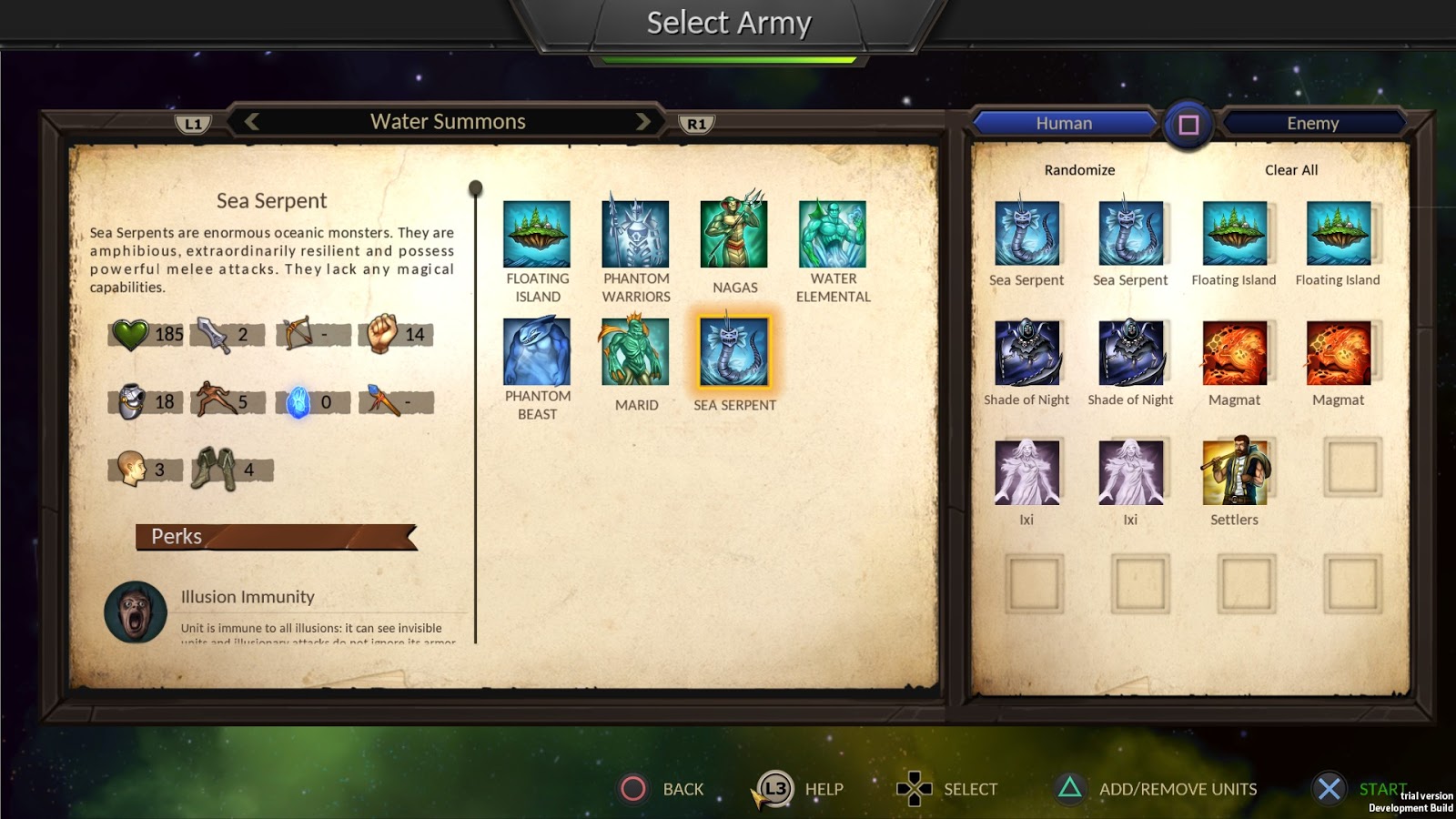 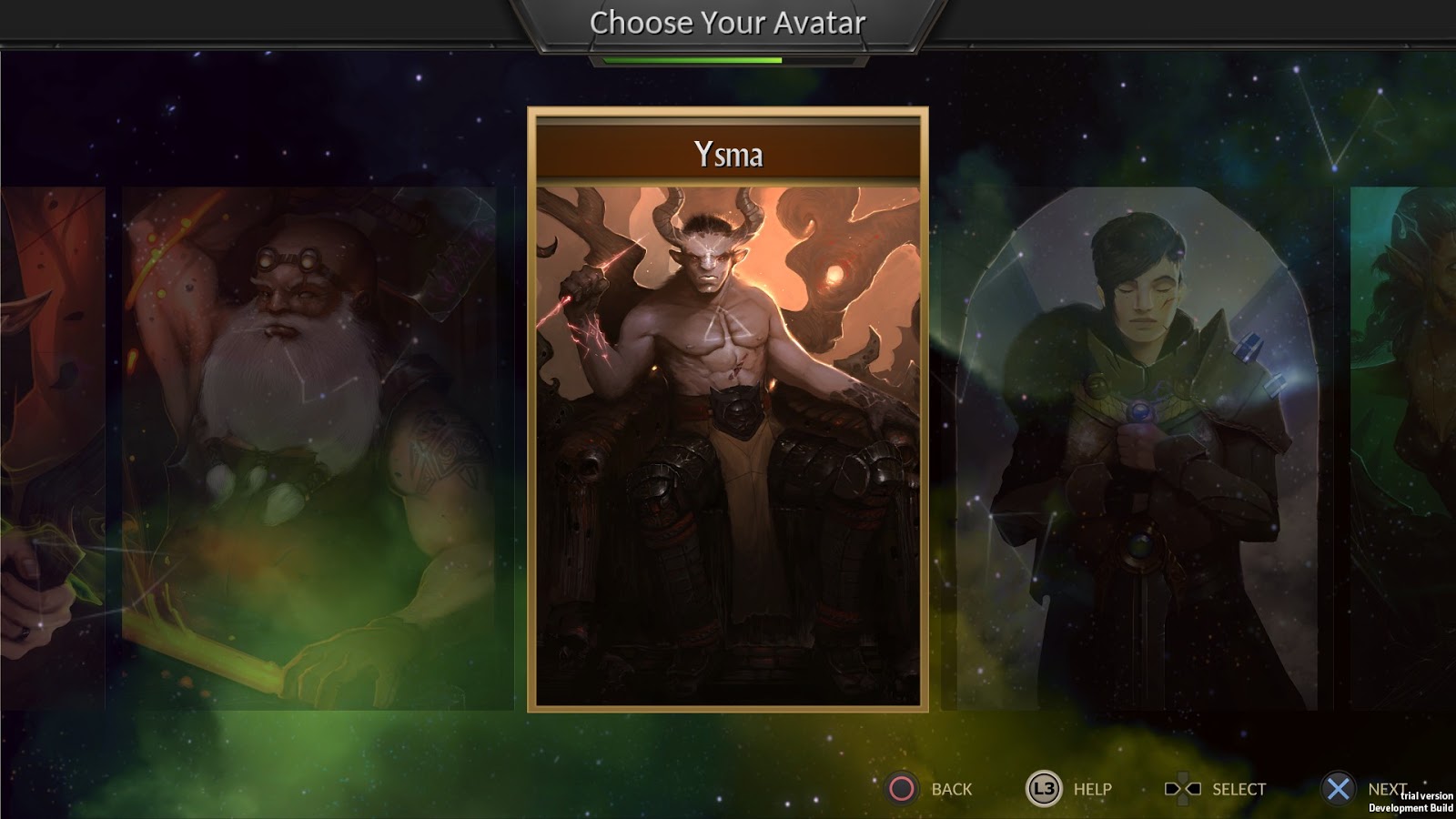 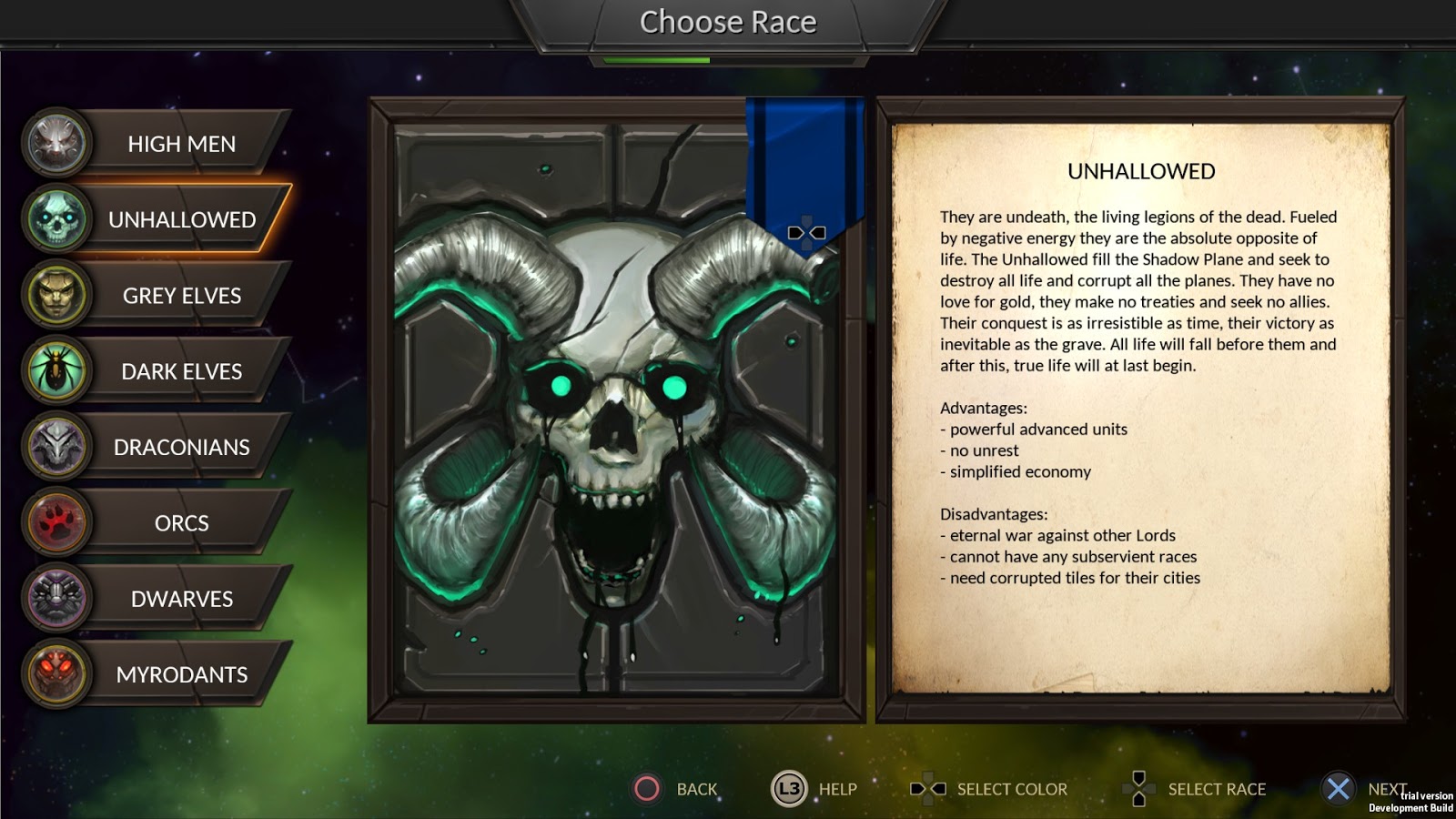 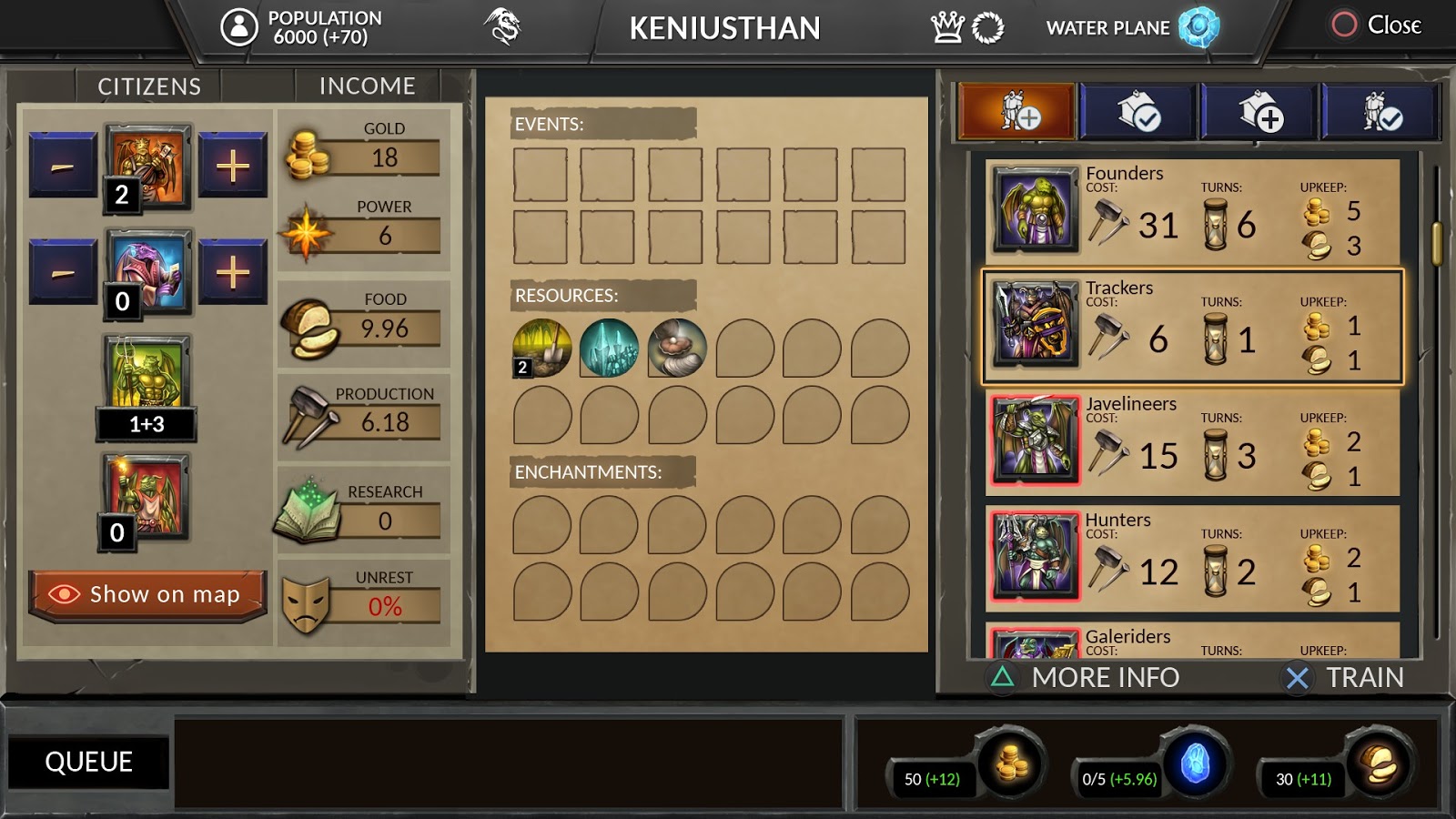