Bonus news too cool not to share. I grew up on the Koei strategy games and loved them. We thought that Nobunaga’s Ambition was great when we first previewed it and then later reviewed it. This one is no April Fool’s joke, and I’m excited to share the information that was released today.

“In war the victorious strategist only seeks battle after the victory has been won,


whereas he who is destined to defeat first fights and afterwards looks for victory.”


This summer, KOEI TECMO America invites gamers to rediscover a turbulent era of political instability, large-scale conflict, and human drama with the western return of historical simulation/epic strategy series Romance of the Three Kingdoms after an eight-year hiatus. Romance of the Three Kingdoms XIII will launch in North America on July 5, 2016 for the PlayStation®4 computer entertainment system and PC via Steam®.


Based on the beloved novel of the same name, Romance of the Three Kingdoms XIII has been developed in celebration of the franchise’s 30th anniversary. The game uses the tale of a collapsing dynasty and the emergence of power-hungry factions to set a complex chessboard on which players can follow and influence the fateful events leading to the unification of 2nd century China.


Fans of strategy games will find Romance of the Three Kingdoms XIII to be a challenging and rewarding blend of deep strategy and historically accurate warfare, regardless of their familiarity with the rich story of the Three Kingdoms era of Chinese history. Cities can be built and developed; alliances can be fostered or broken; armies can be mustered and deployed. Romance of the Three Kingdoms XIII prides itself on offering a wide selection of options for conflict resolution, the most impressive of which are the armies. A wide variety of army units can be recruited and trained, including foot soldiers, cavalry, artillery, and navy, while special care has been taken to incorporate diplomacy and personal relationships, giving the player an extra incentive to build a stable and loyal network of friends and allies.


This comprehensive and exceptionally detailed strategy title features two compelling gameplay experiences: the Campaign mode, which stays true to the most profound of strategy games by allowing players the freedom to choose a starting year and customize the board to their liking before attempting to beat the game, and the Hero mode, which acts an in-depth tutorial, closely following historical events while teaching players all of the game’s mechanics. In Hero mode, players familiar with characters from the  Romance of the Three Kingdoms series can also enjoy an alternative way to relive the exciting lives and adventures of those heroes before proceeding to leave their own mark on history!


Players also have nearly endless customization choices in Romance of the Three Kingdoms XIII, with the option to take on the mantle of one of 700 historical characters (including fan-favorites such as Zhao Yun, Liu Bei, Cao Cao, and more), or create their own unique character and try to climb the proverbial leadership ladder.


To better illustrate the style and feel of the upcoming game, KOEI TECMO America has released a teaser trailer and a batch of in-game assets showcasing battle scenes and characters. More news and information on Romance of the Three Kingdoms XIII will become available in the coming weeks. 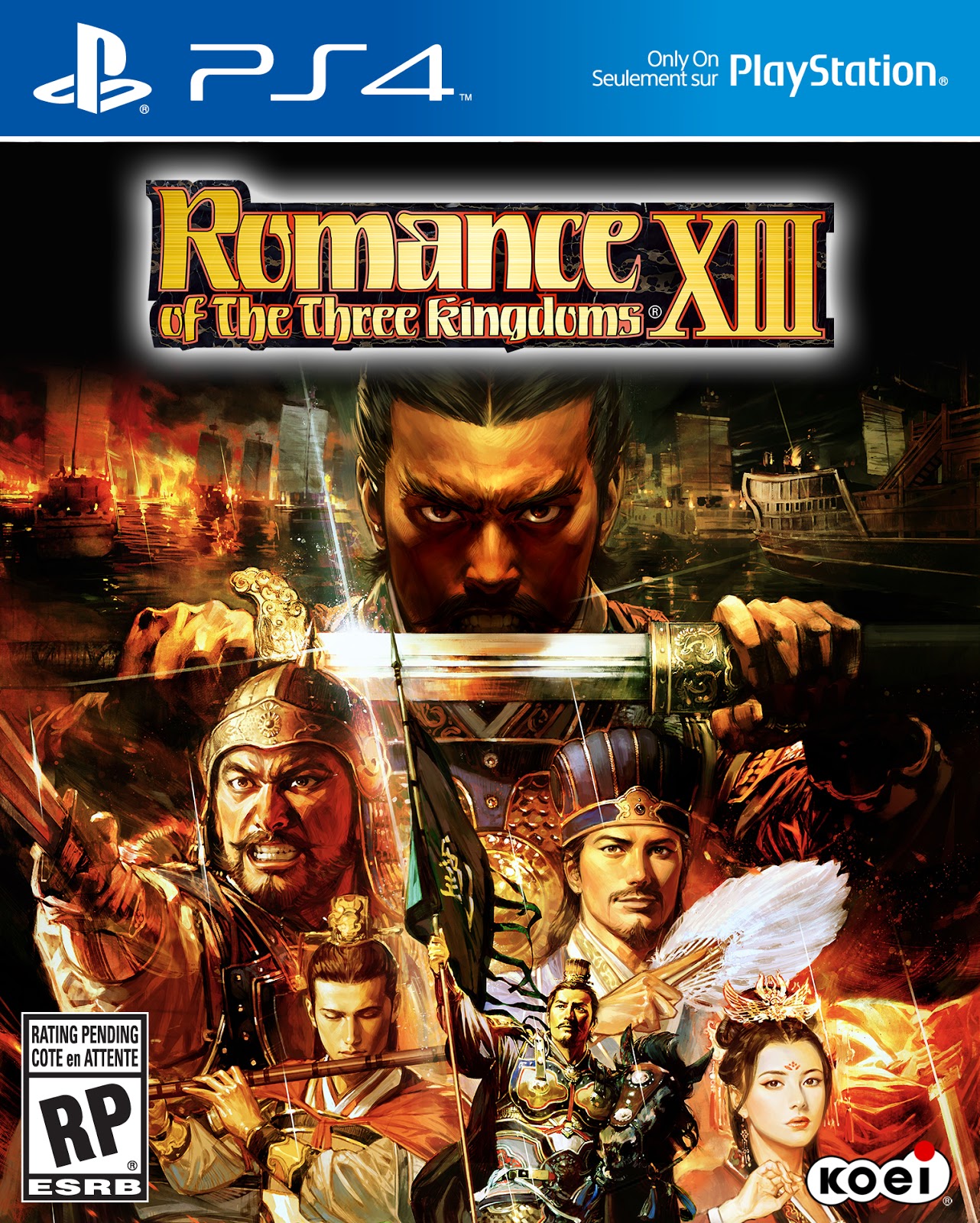 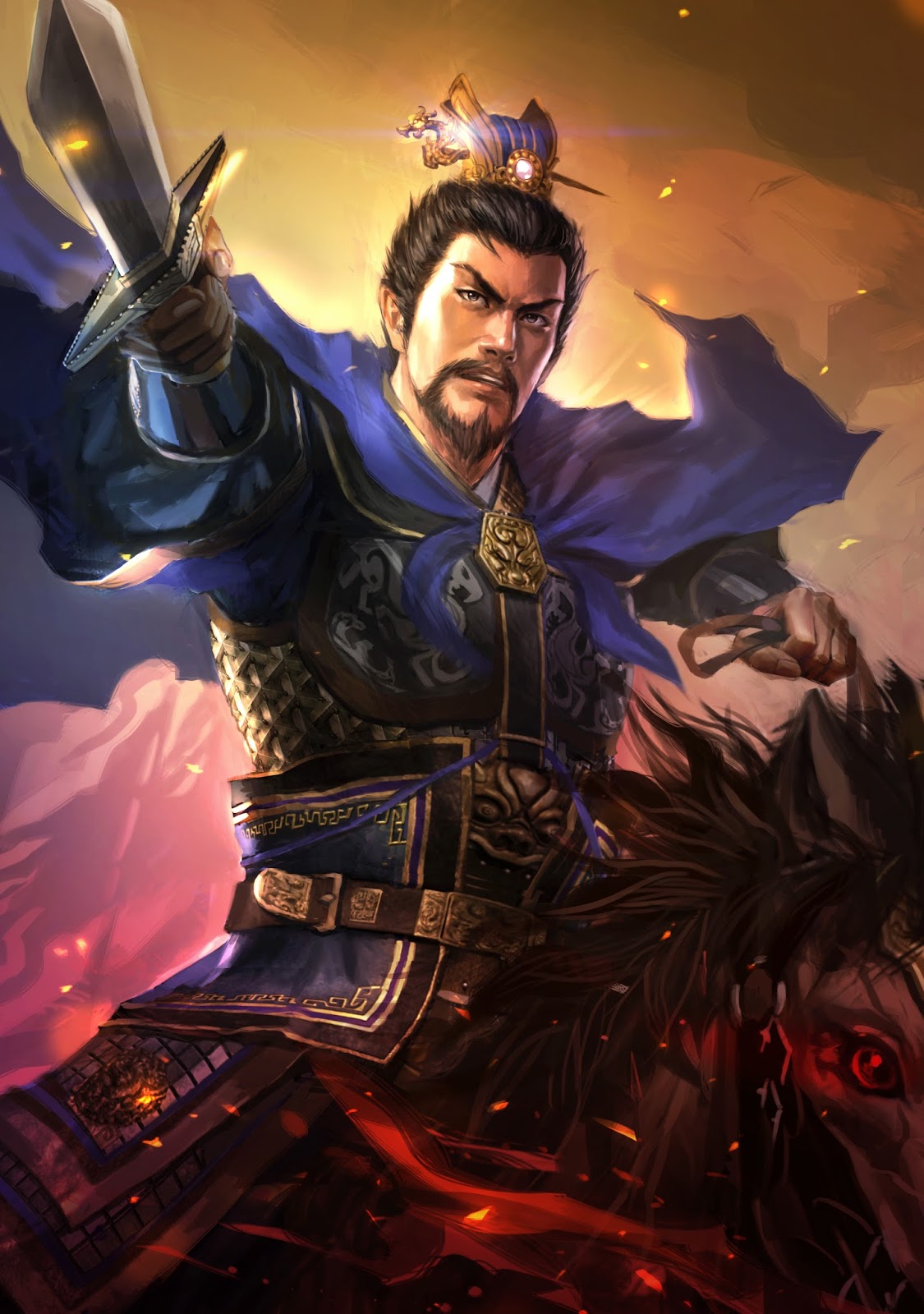 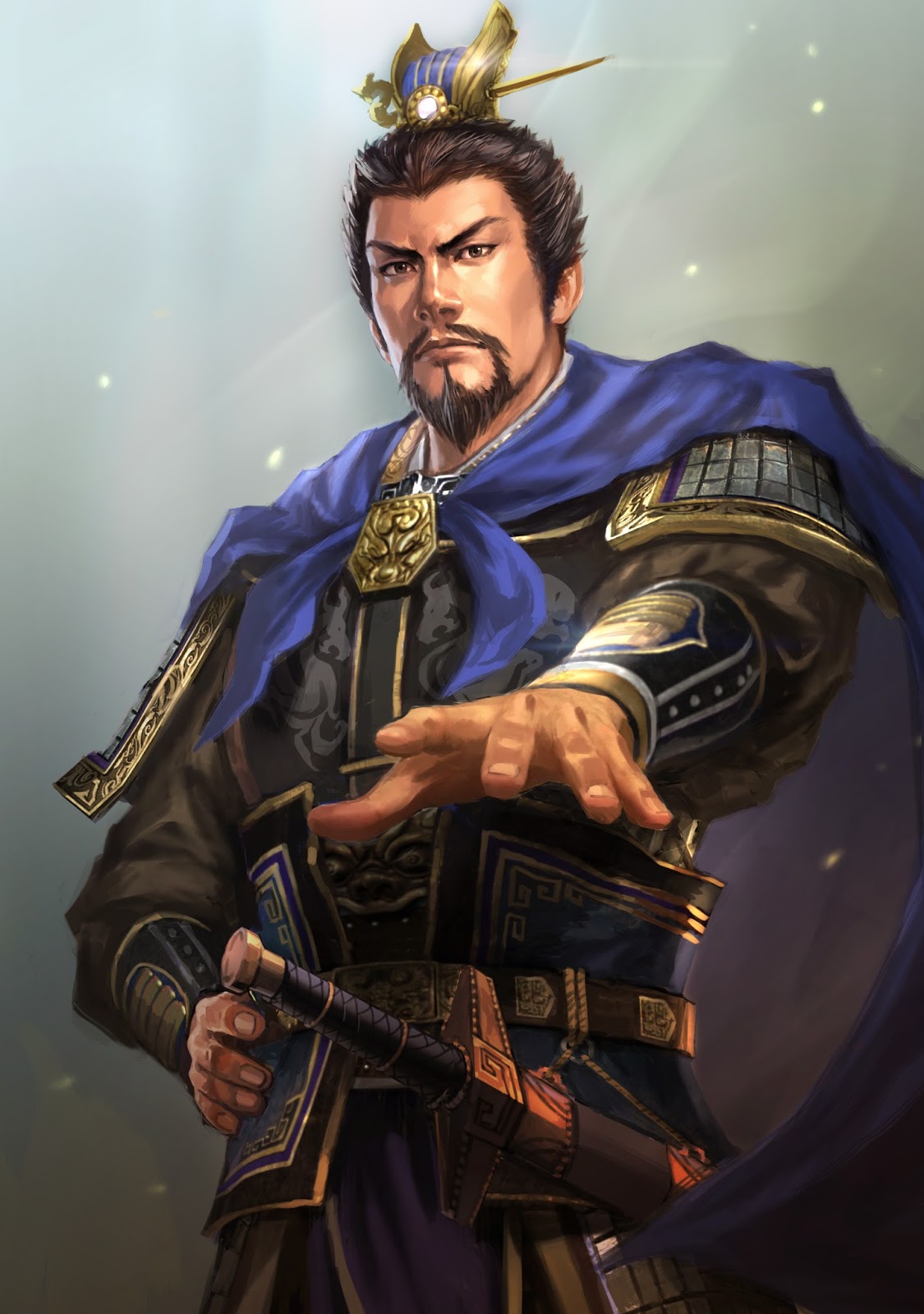 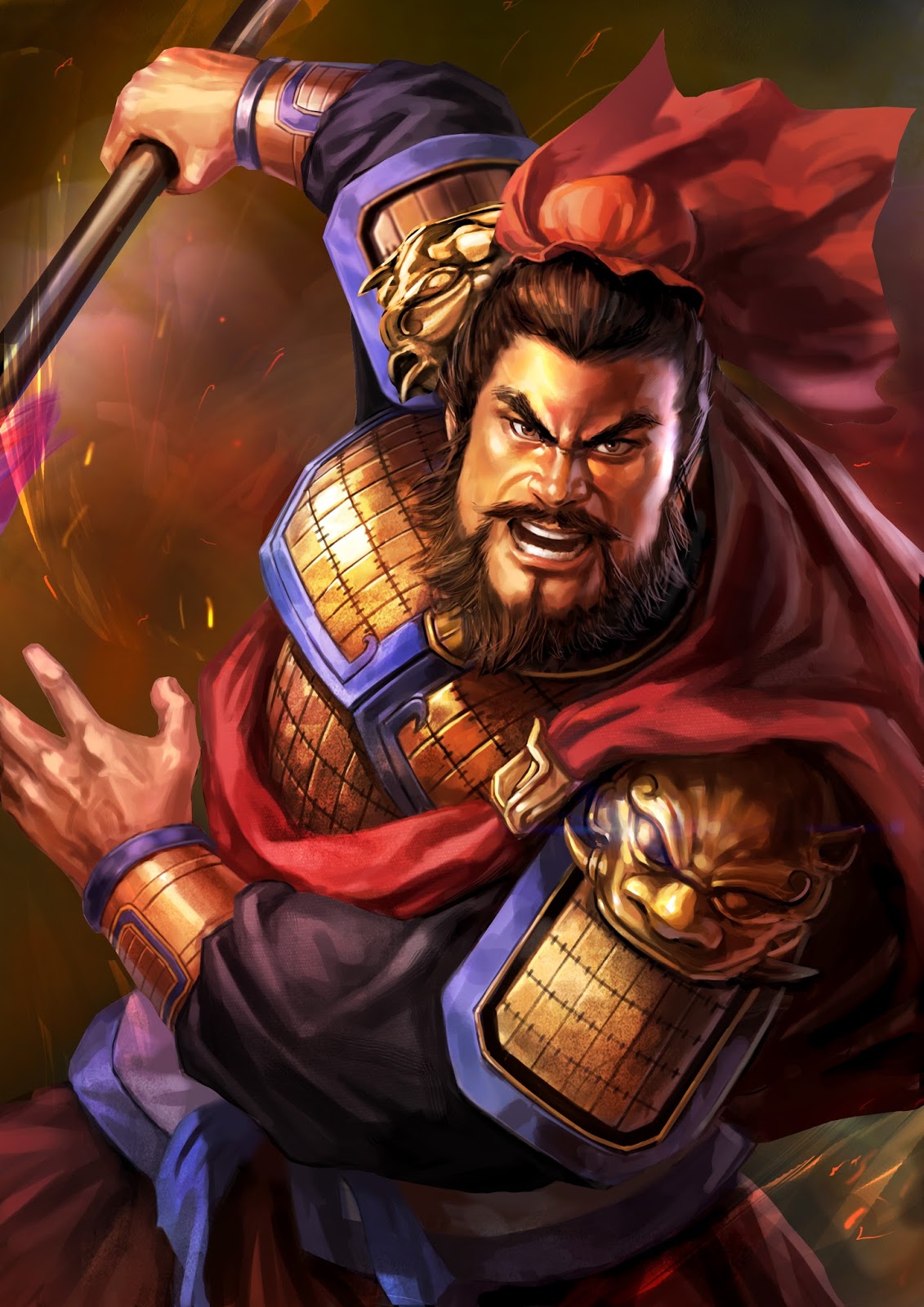 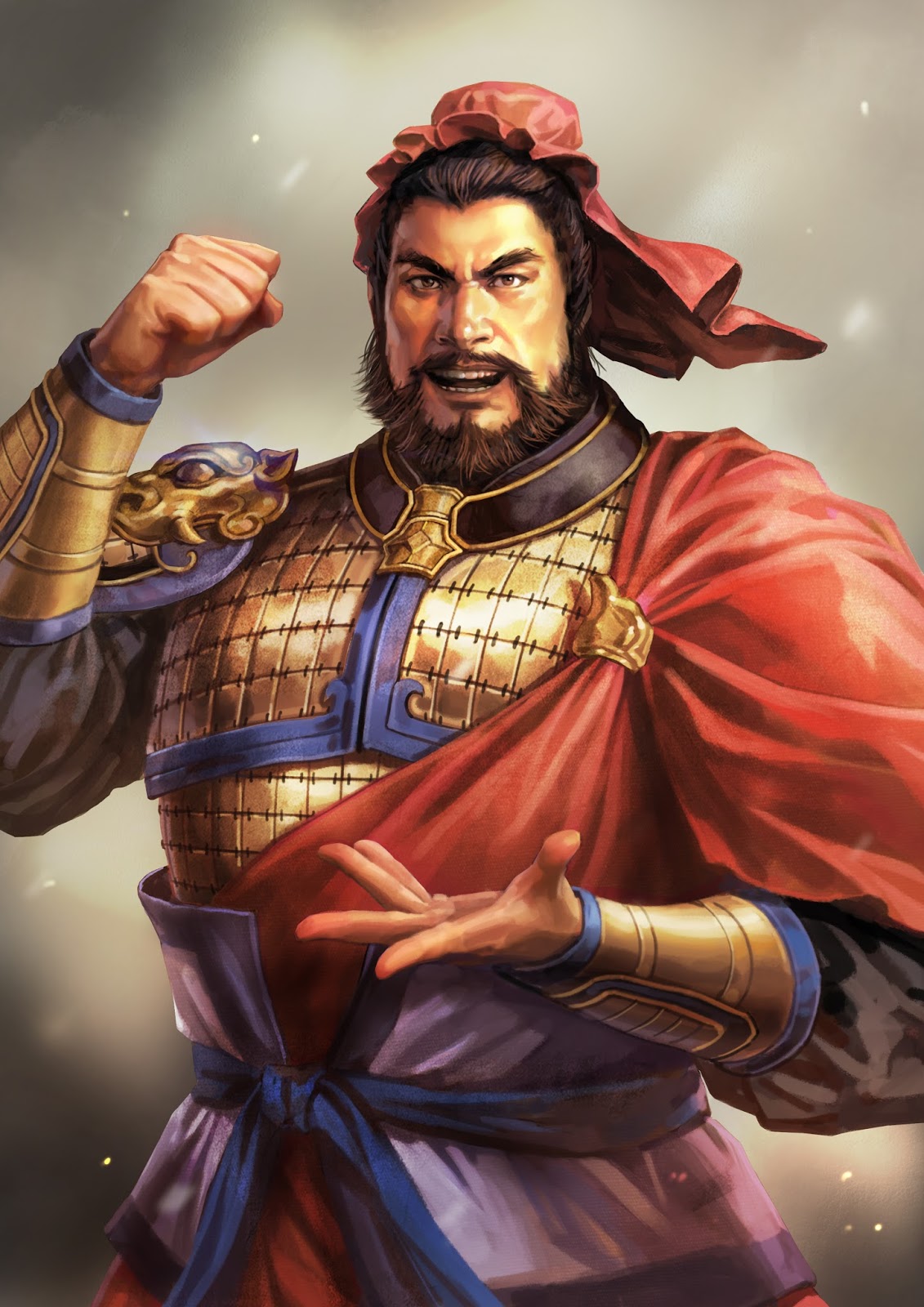 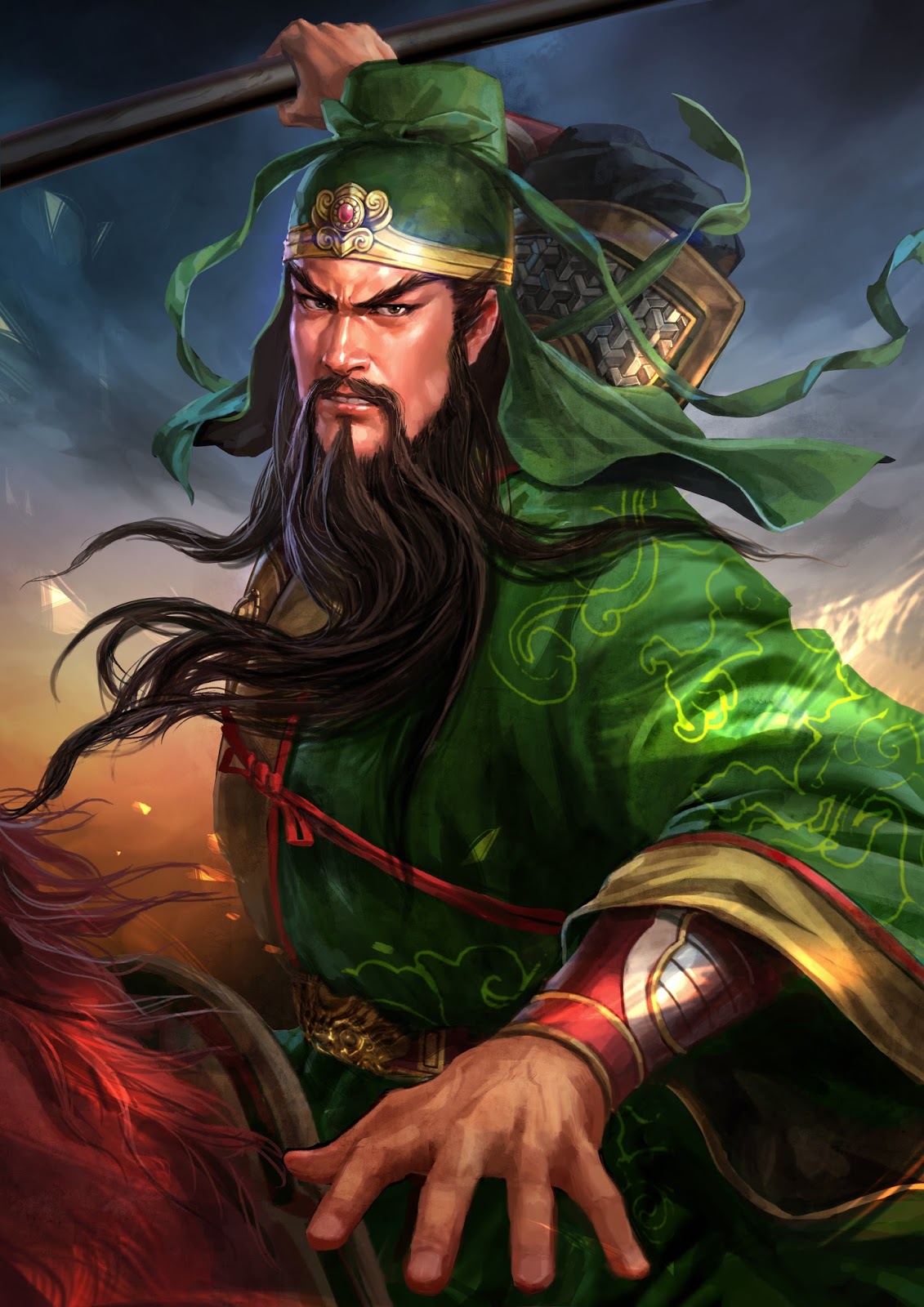 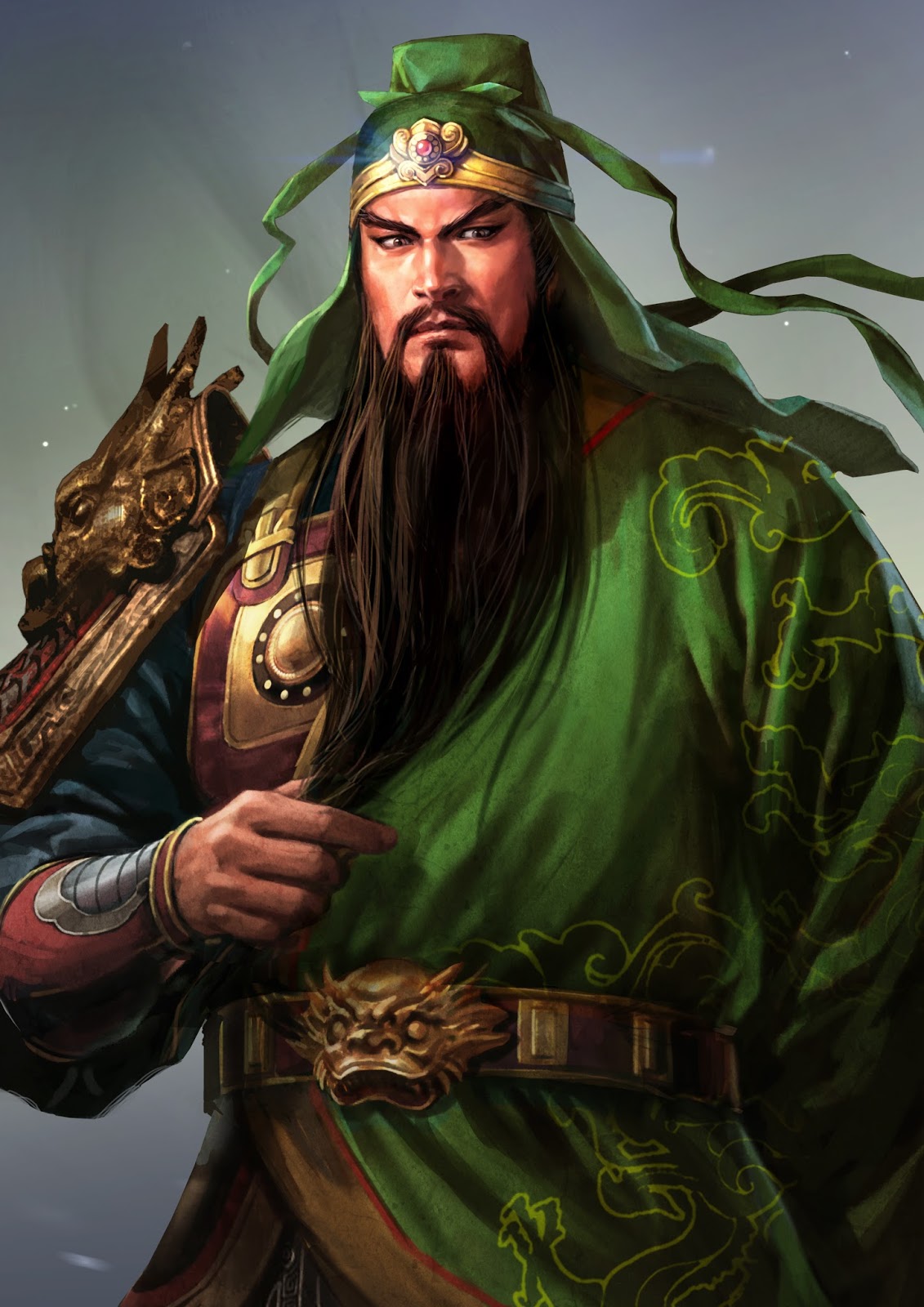 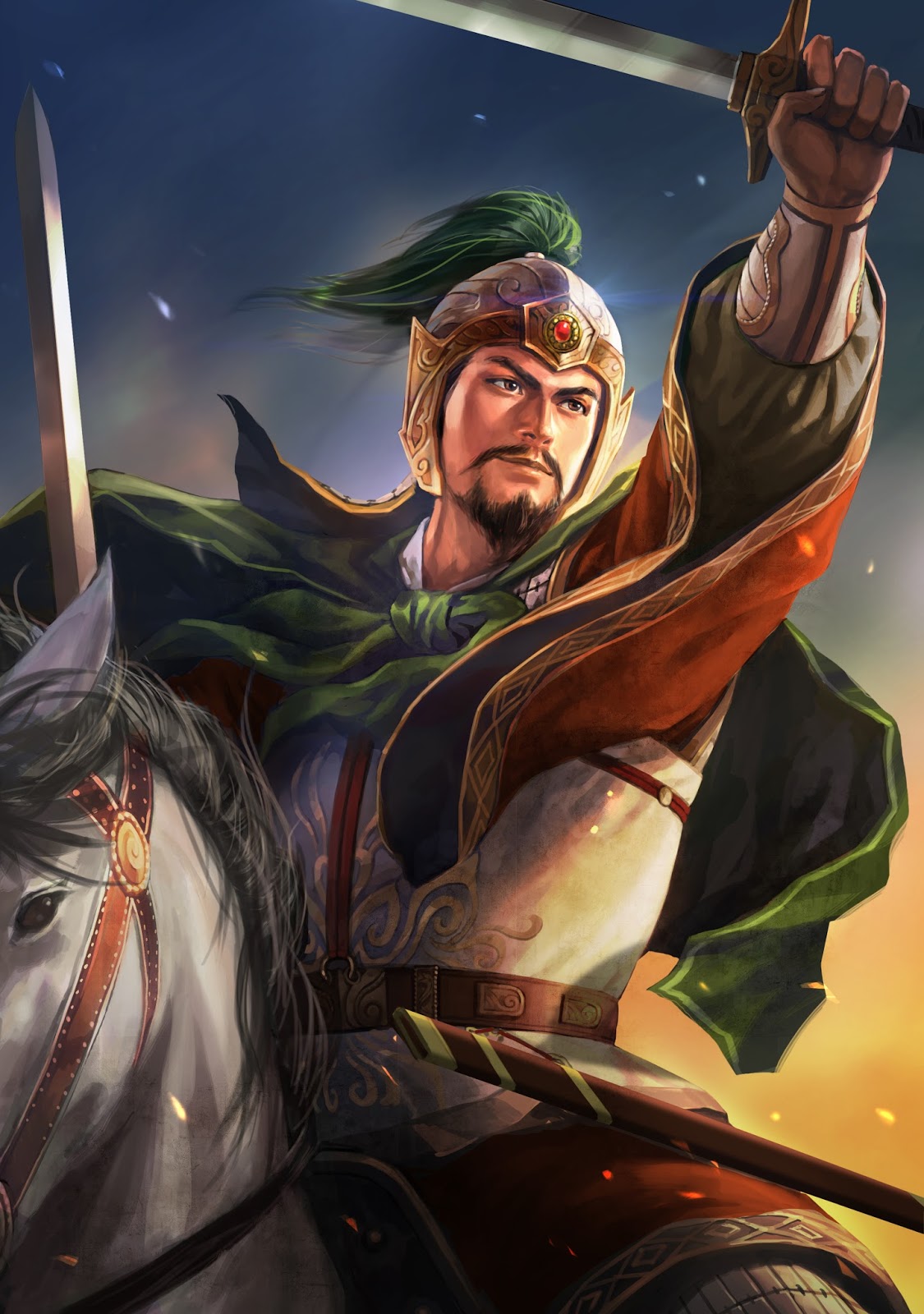 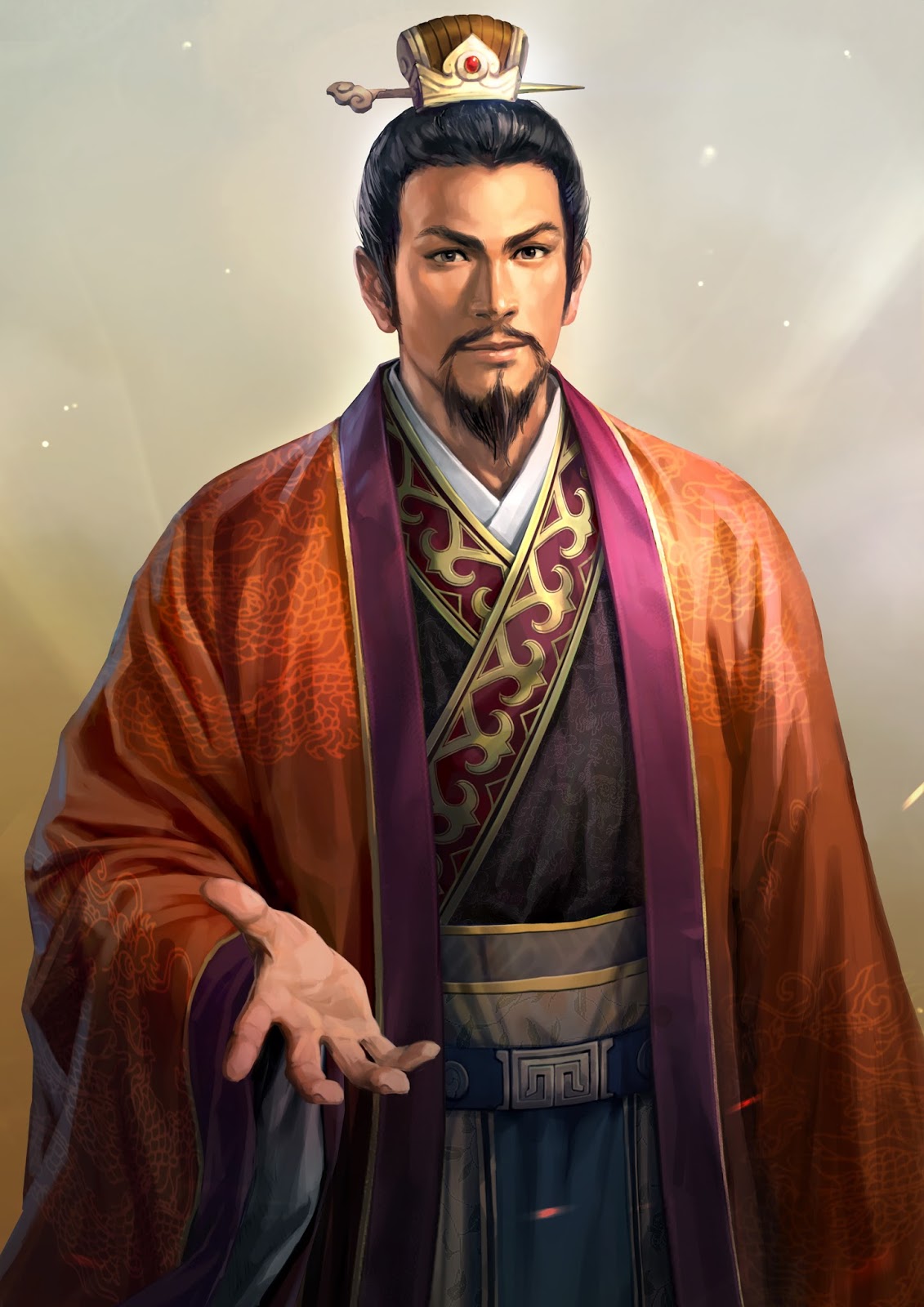 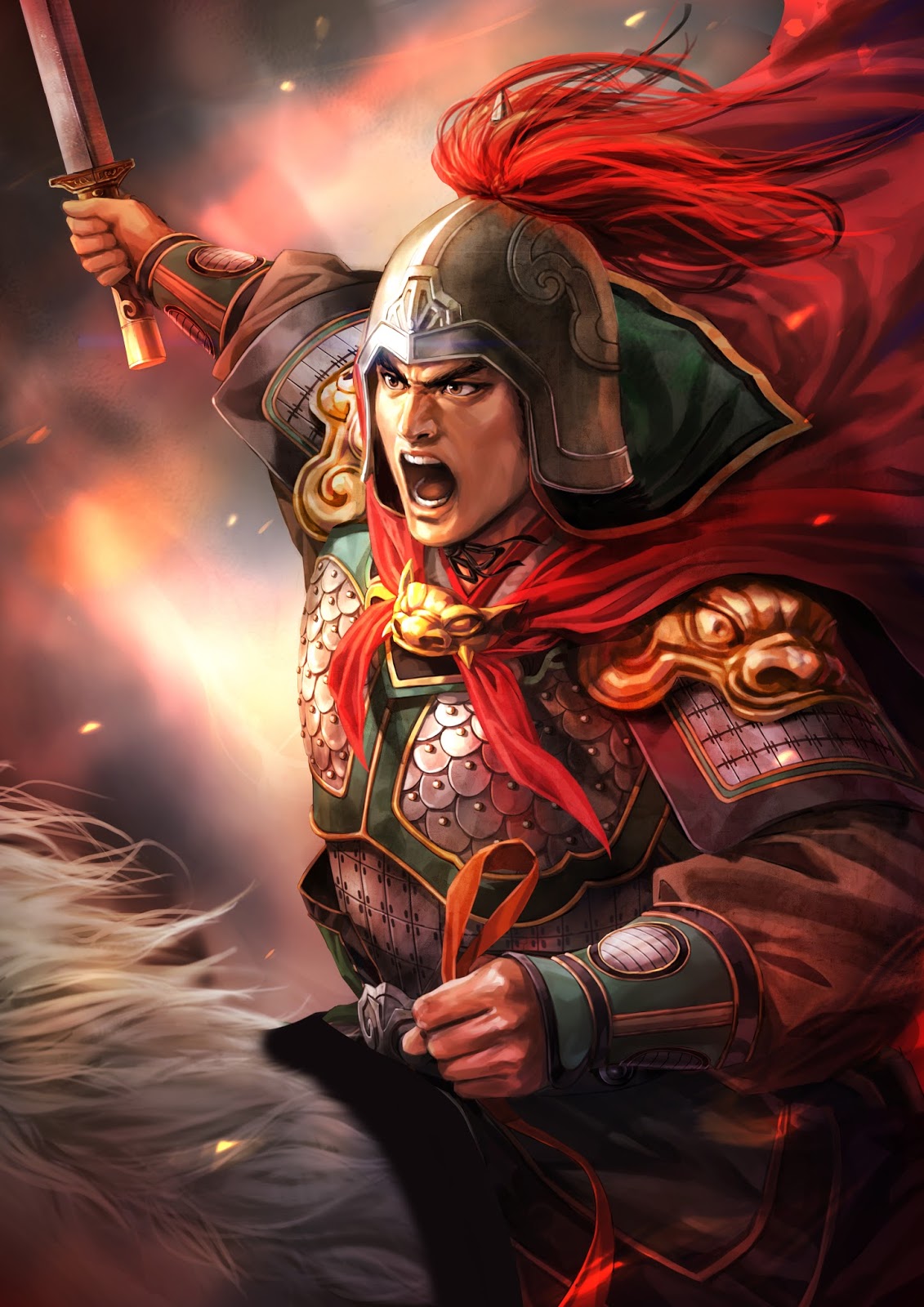 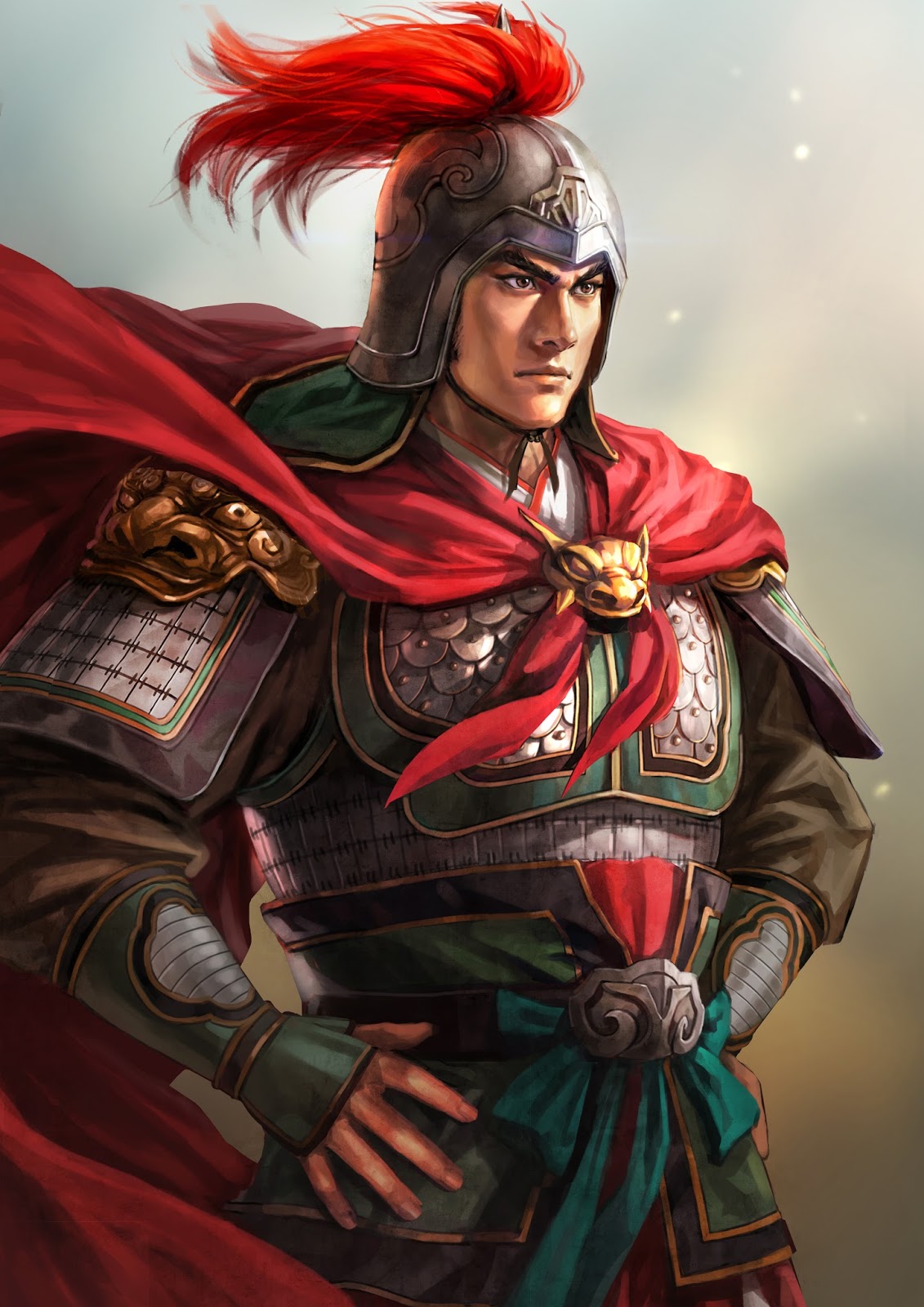 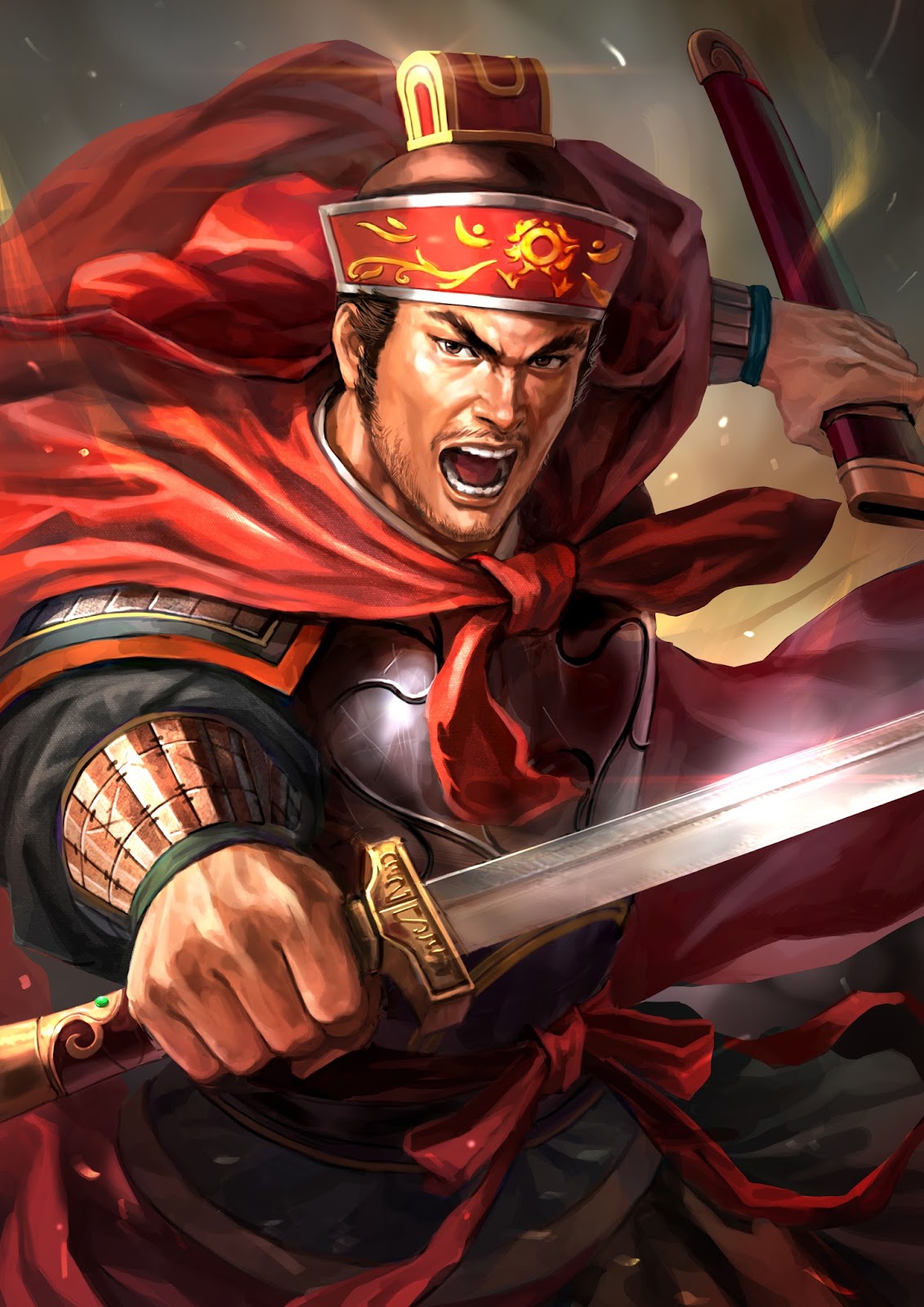 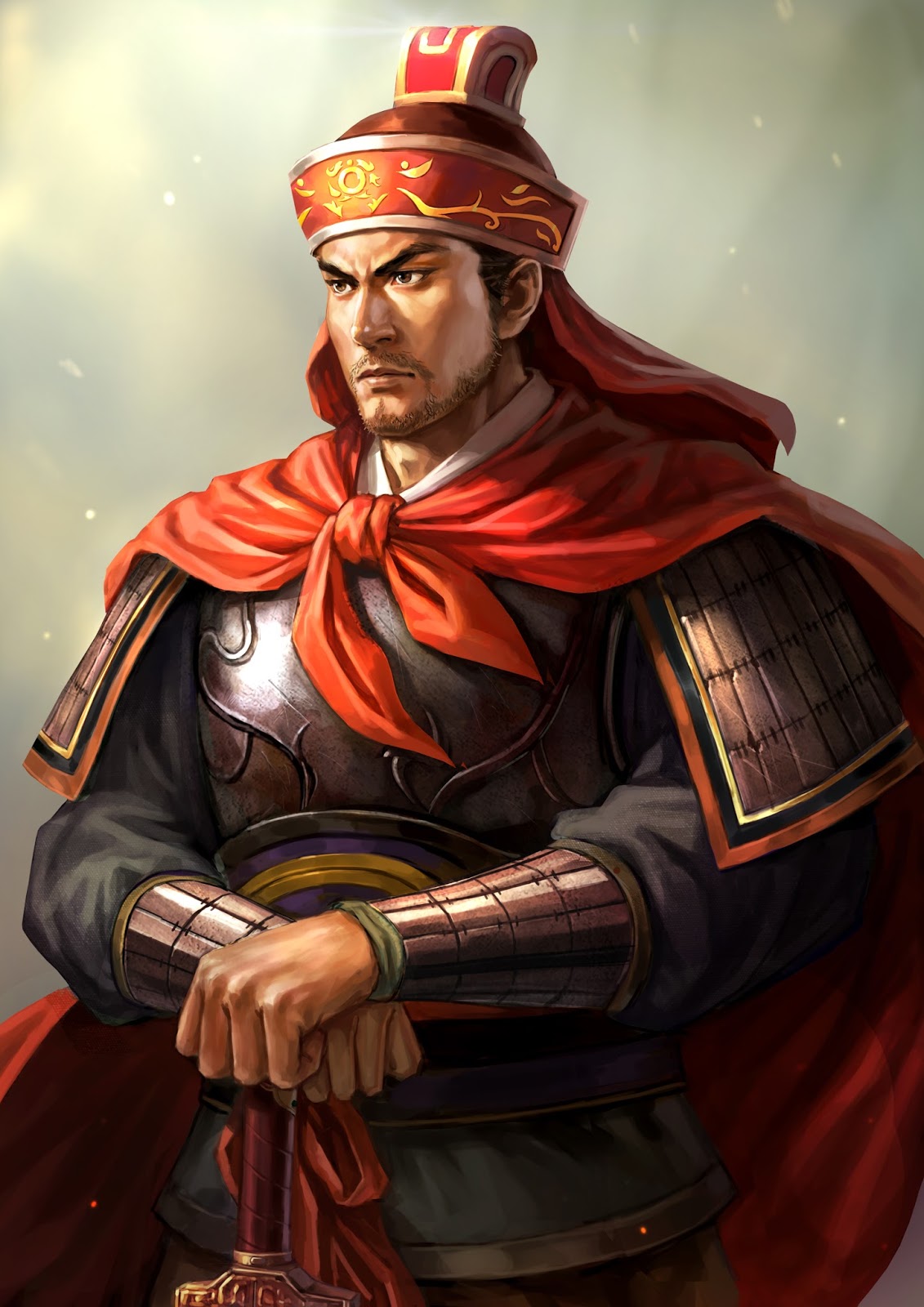 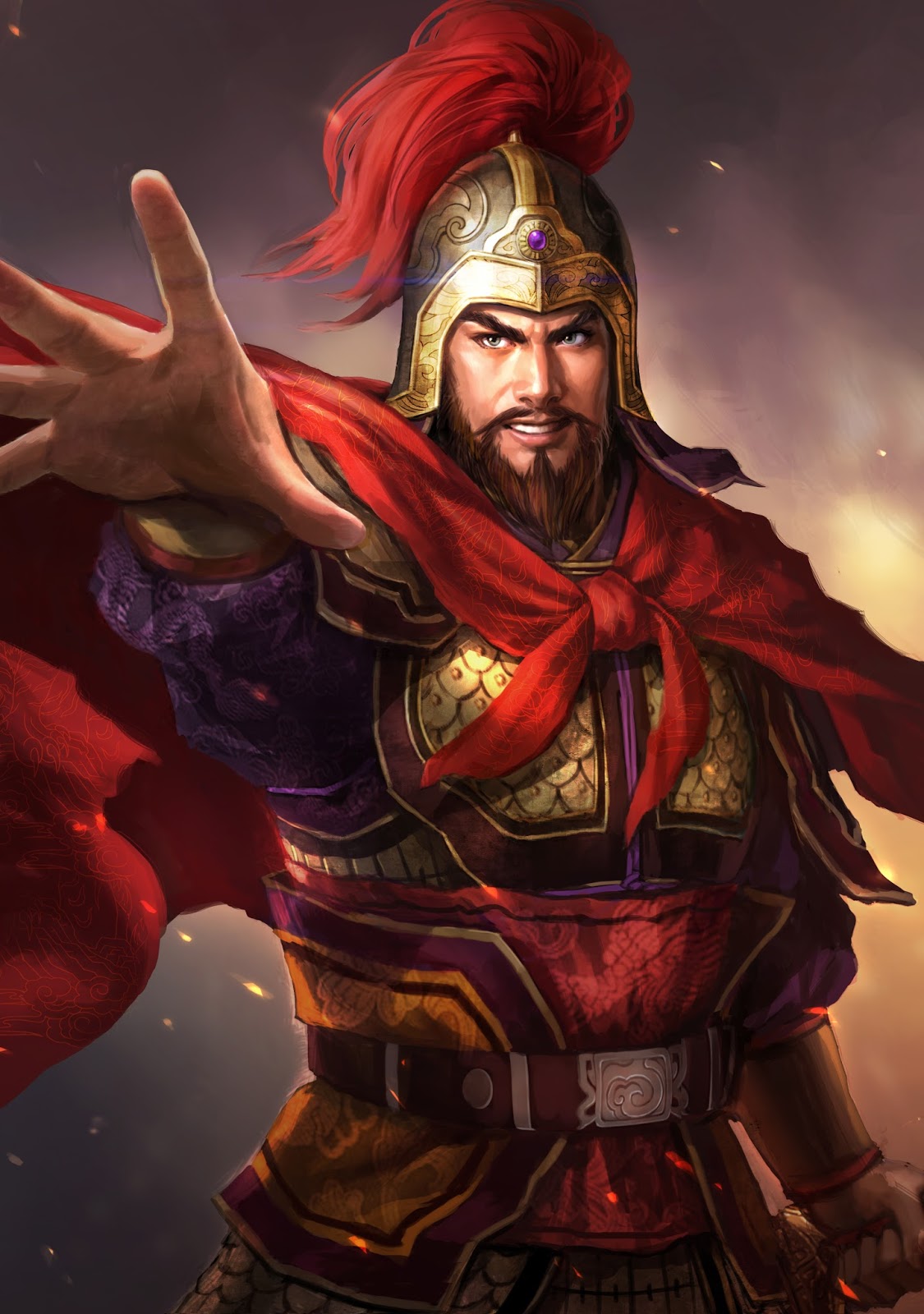 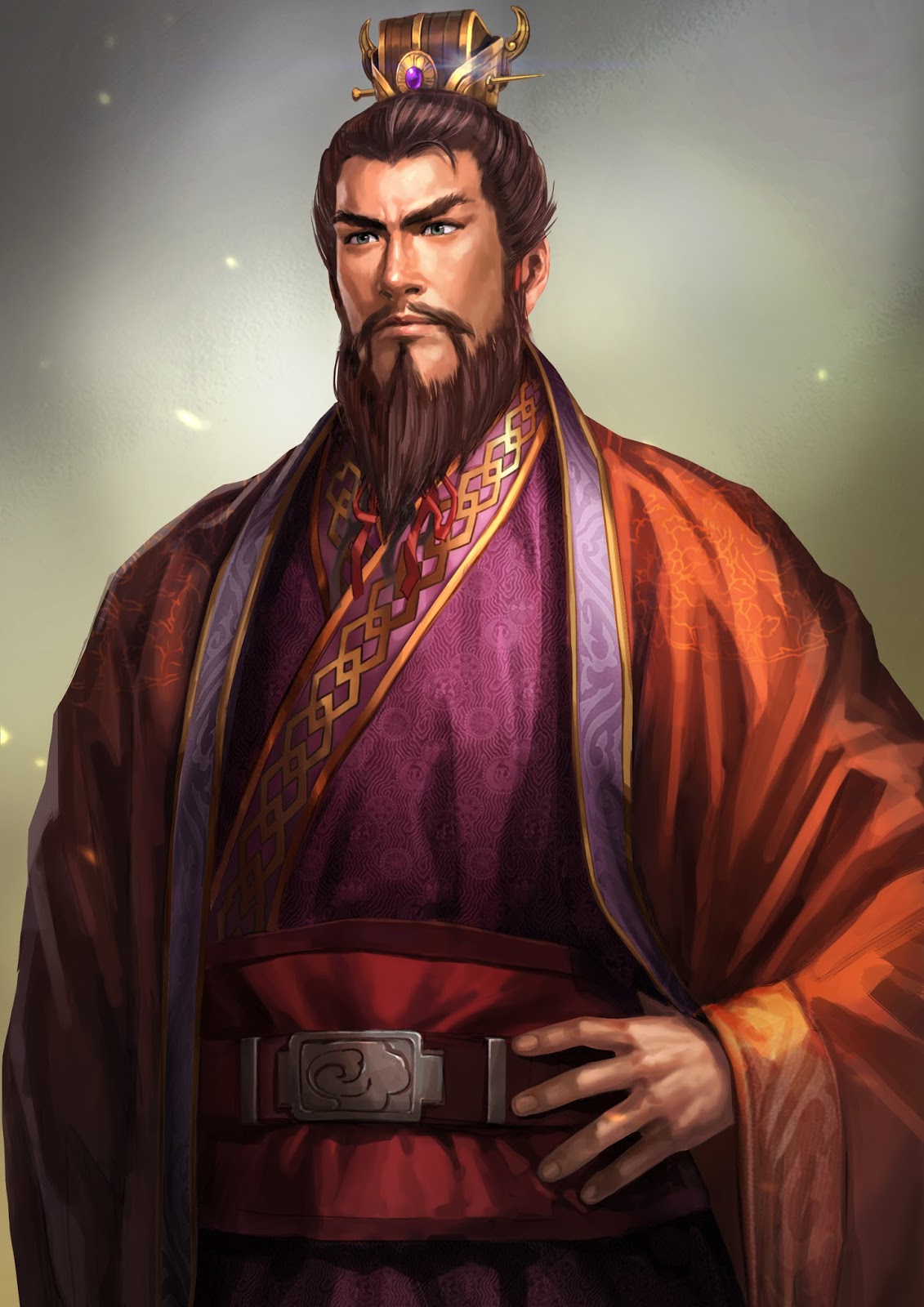 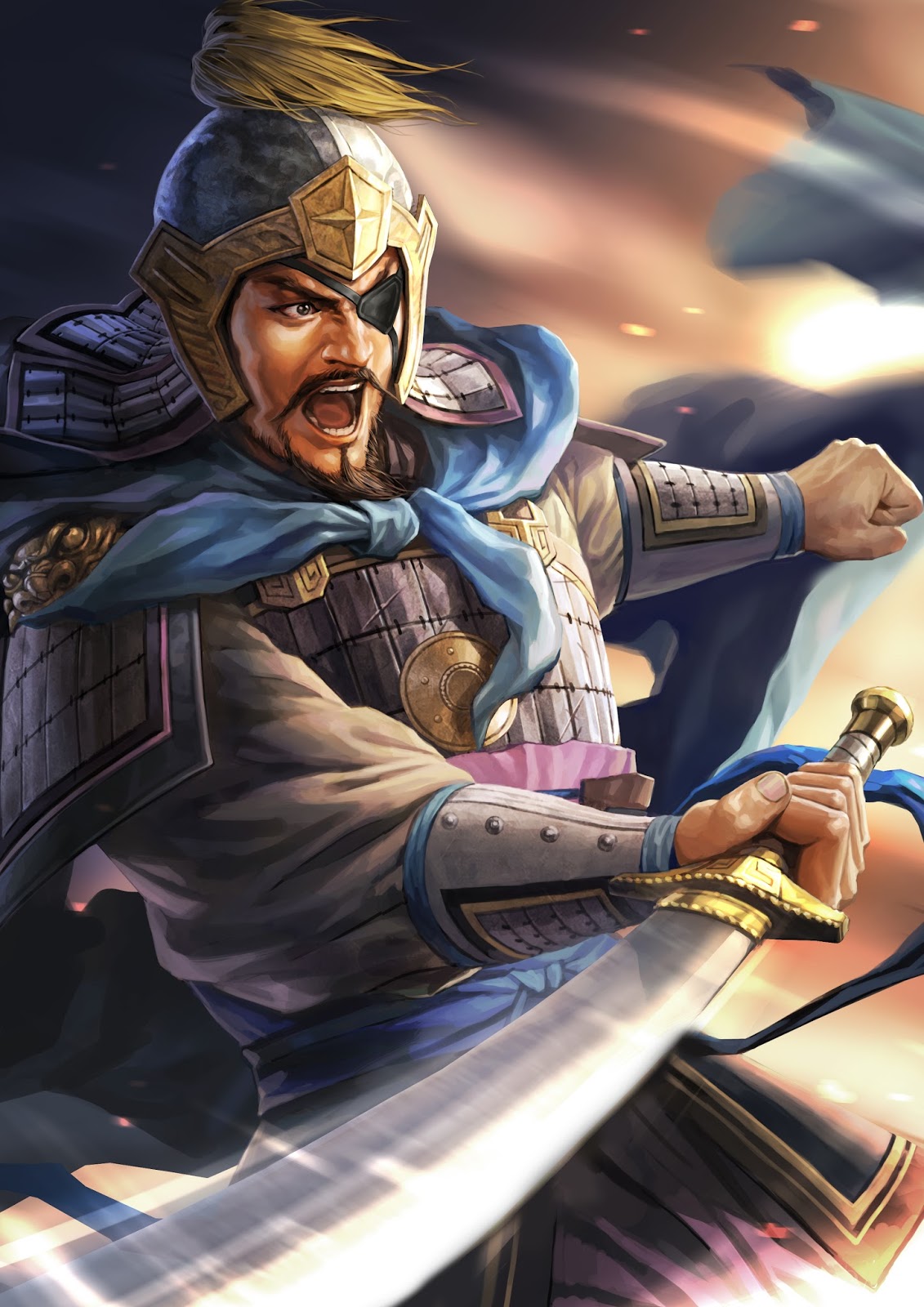 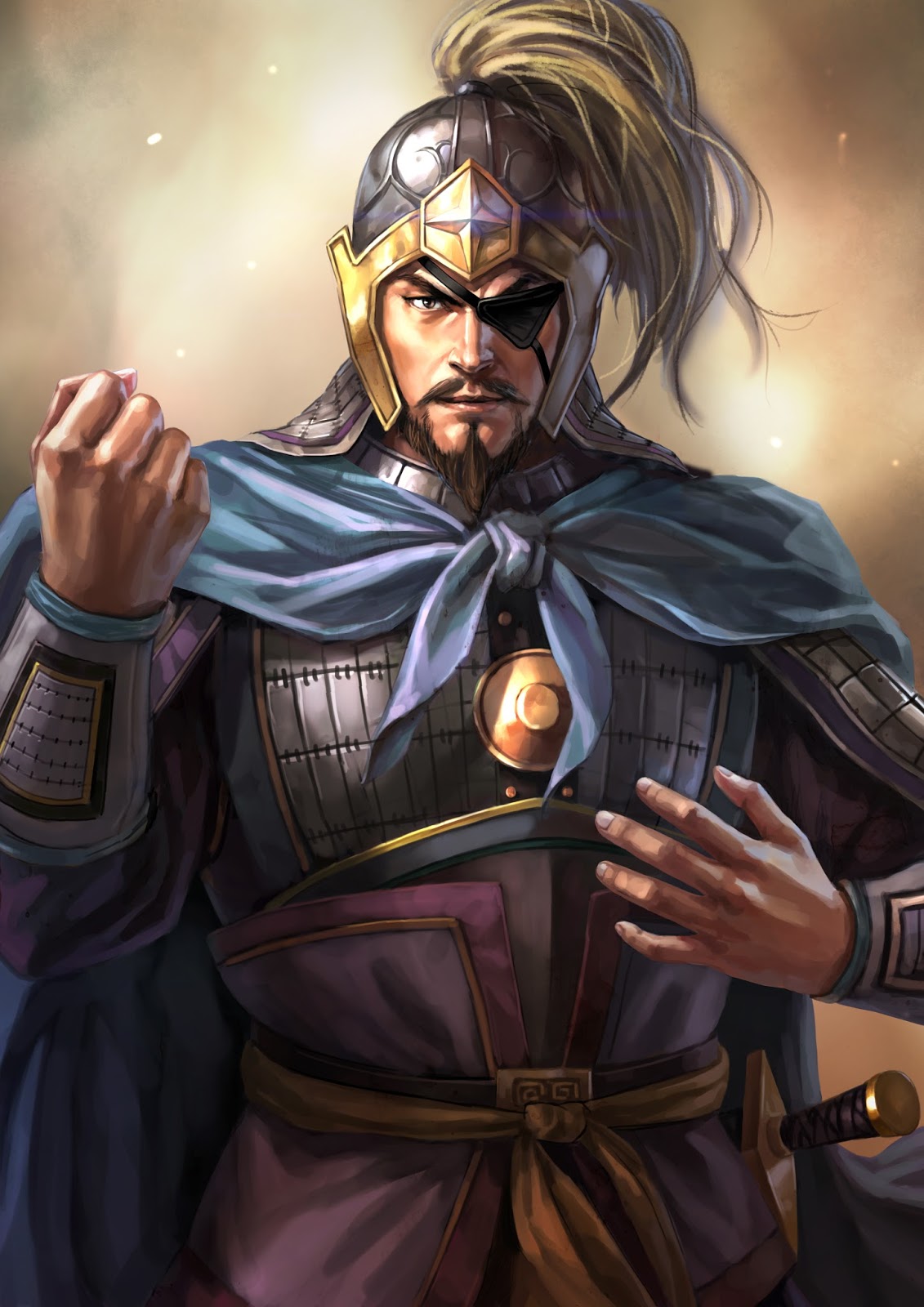 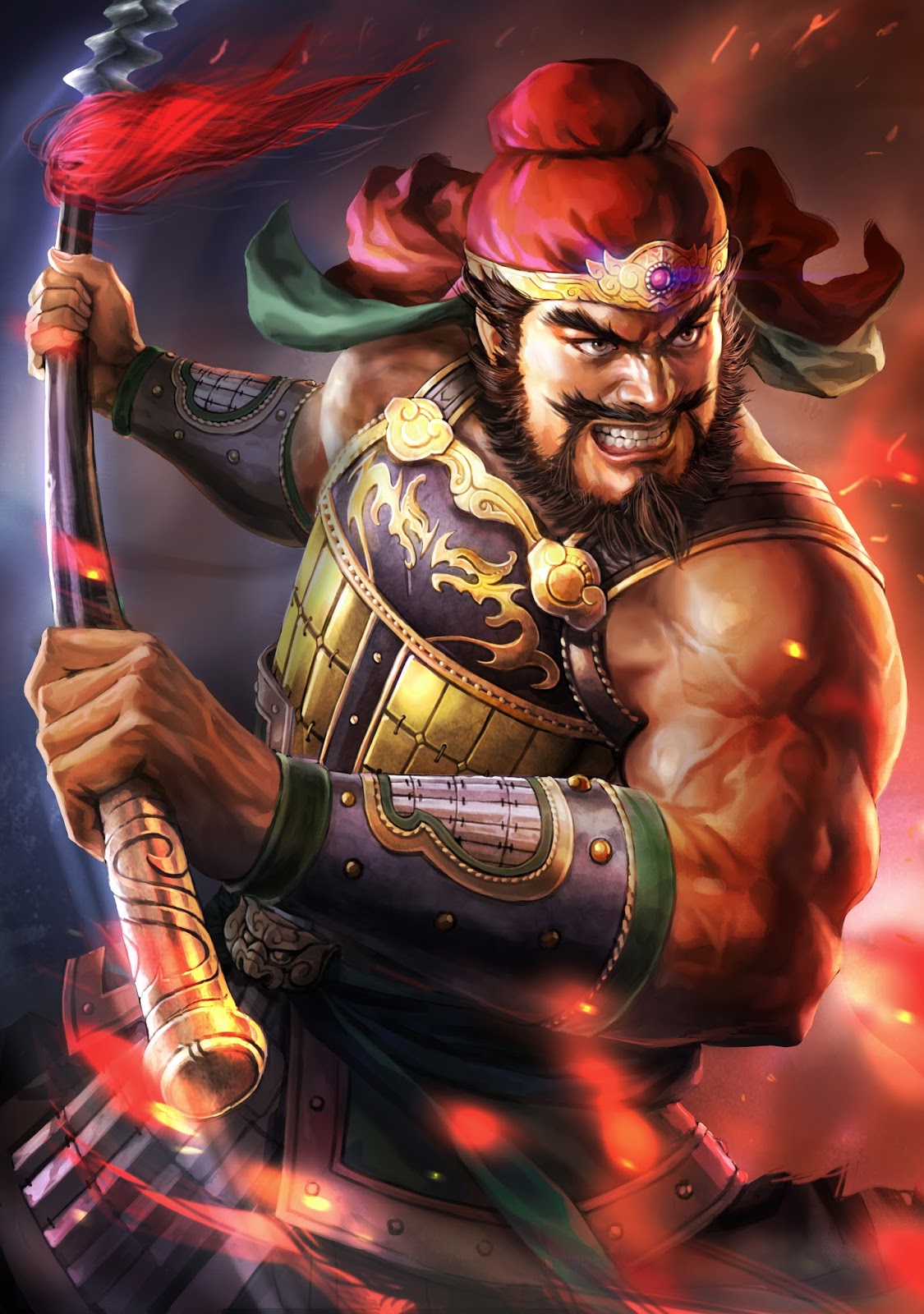 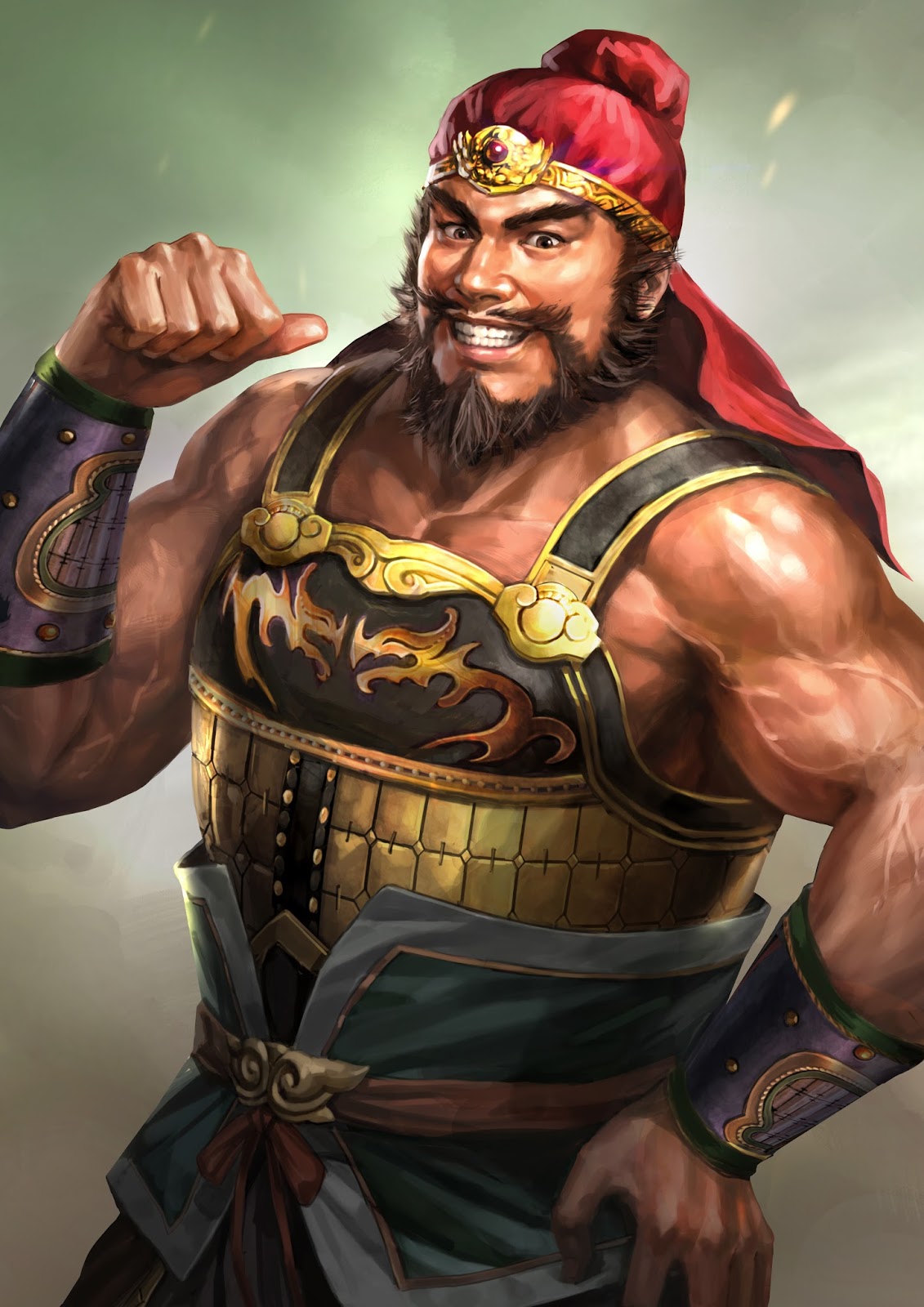 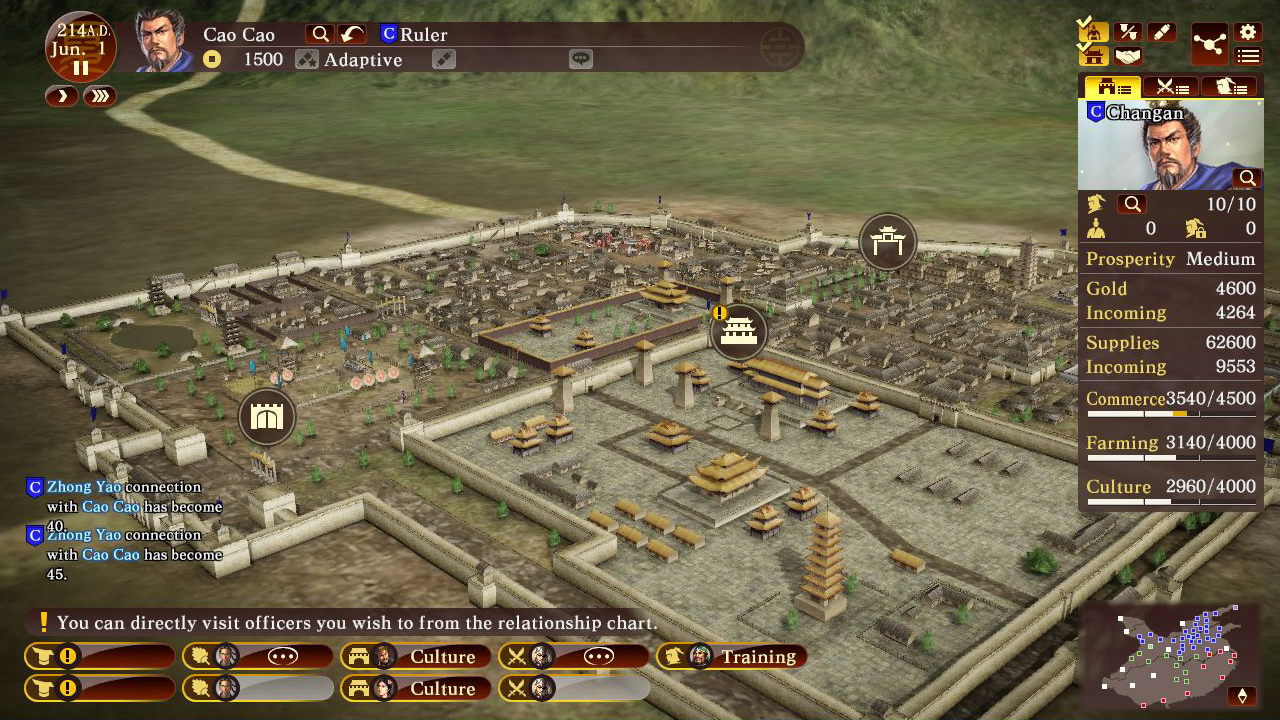 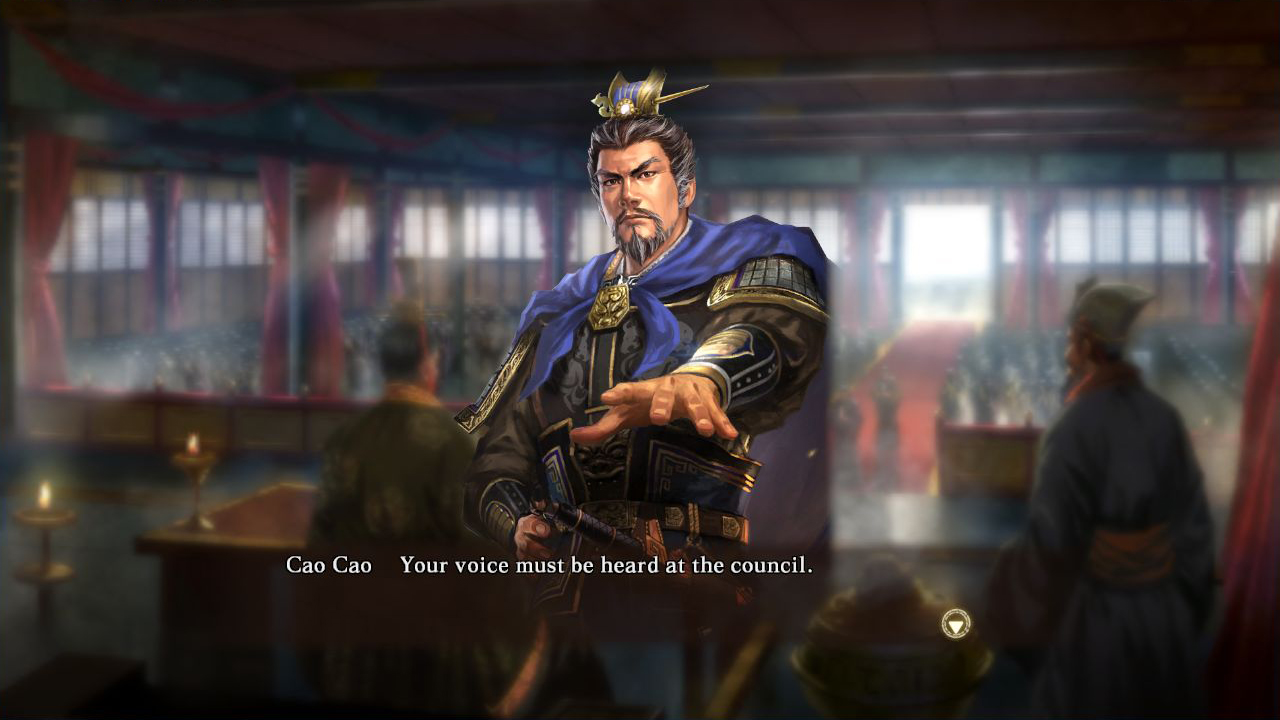 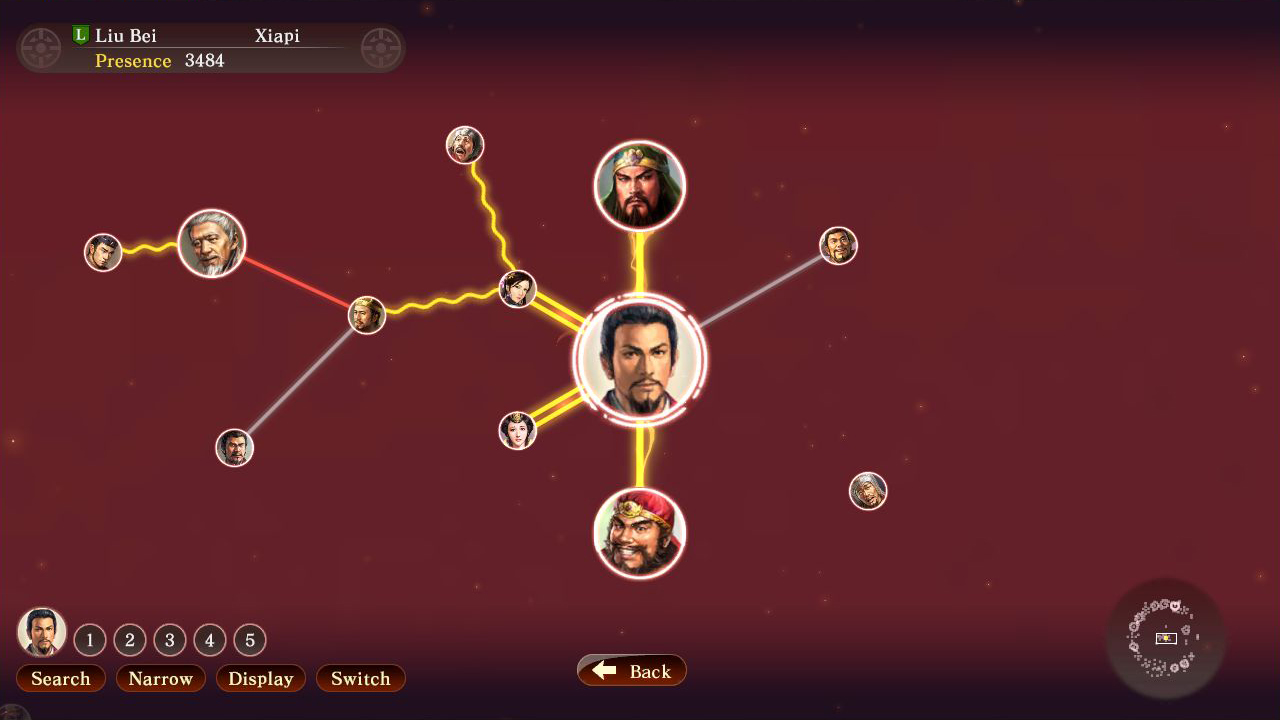 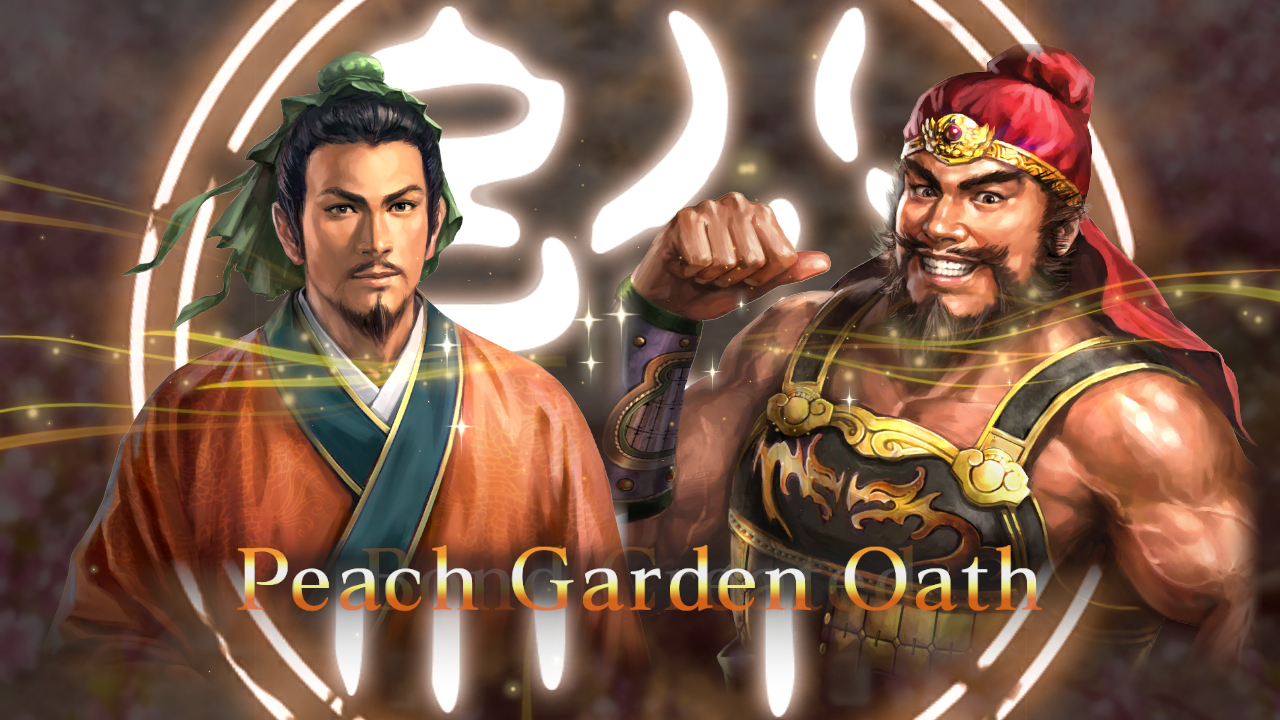 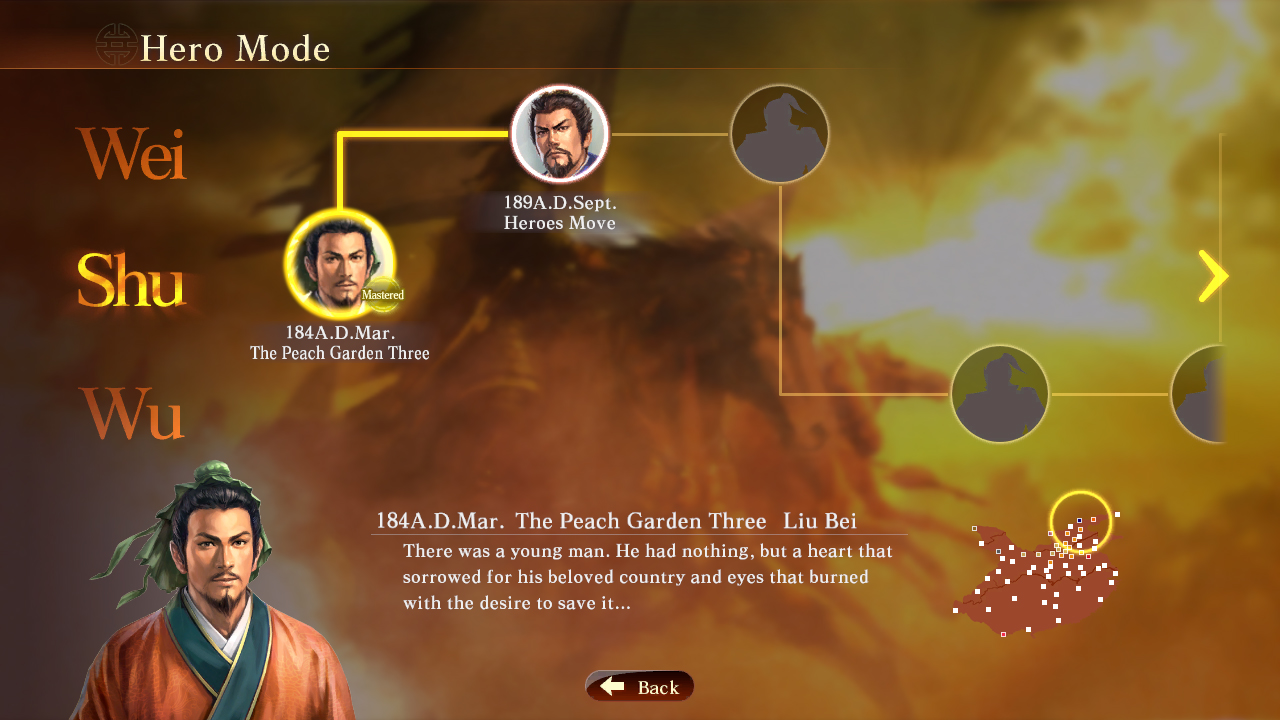 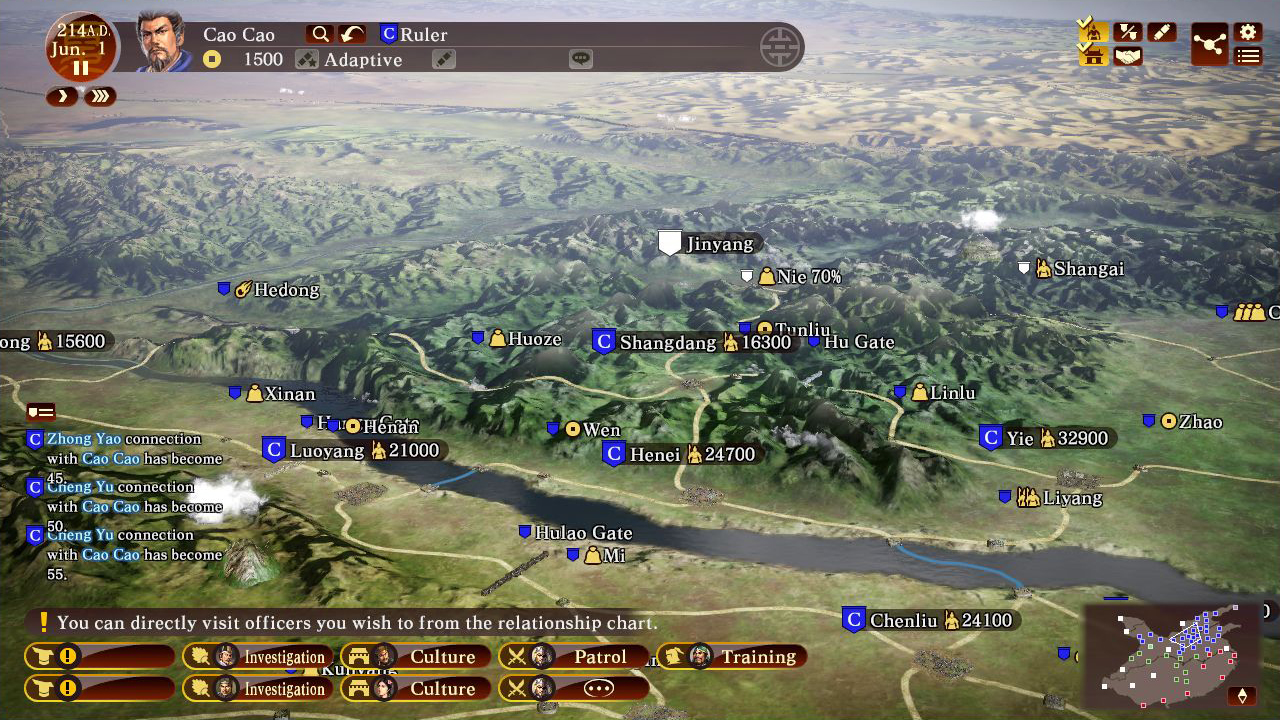