Avalon Lords: Dawn Rises is a solid game that still has some pretty rough edges on it. The potential is undeniable, with a handful of good systems that should appeal to a variety of different players so long as you are willing to put the time into learning your way around the game.

This strategy game hangs its hat on tactics. Not just having large armies, but knowing how to leverage their strengths and to mitigate the unit’s weaknesses. Different buildings and troops serve a variety of needs, and all of it is wrapped up in a pretty attractive package for an indie title. At least currently, the biggest issue I have with this game is that it is clearly slanted towards multiplayer. That is not necessarily a bad thing – in the end strategy games tend to live and die based on their community, but the single player skirmishes feel woefully shallow in comparison to the multiplayer options, so that is something to be aware of if you have a preference for playing offline on your own. 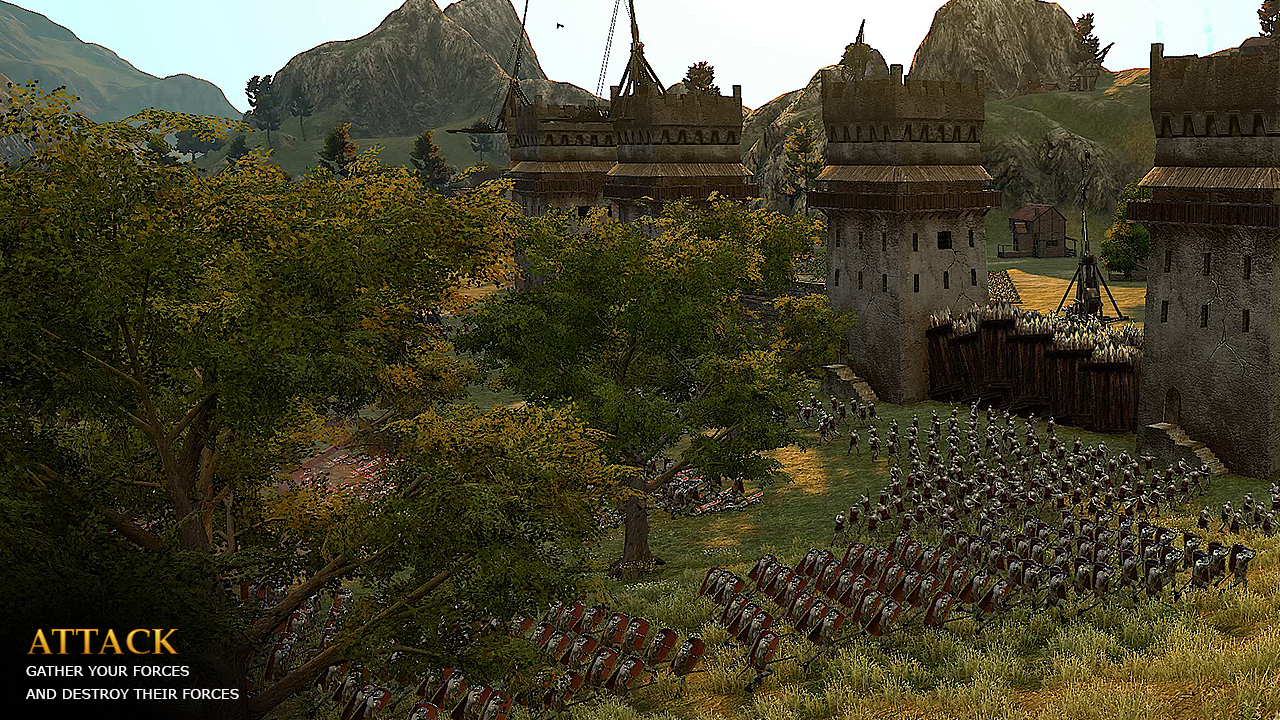 The different factions, units and buildings are the first sign of this potential – however more variety would be welcome and will in fact serve as the game’s lifeblood longer term. The same can be said of the maps. The ones I have played on are generally quite sound, and I am aware that this is an Early Access title with plenty of time and room to grow – I just hope to see more over time. The maps are solid and large, though I would say they are lacking in creativity for the most part. Small tweaks will certainly help, but there is room to do more with them.

The good news is, you can be quite creative with the creation of your cities and defenses. I have tried a lot of different formations, and found some things that work pretty well against the AI, though playing against real live players is a whole different matter. I do have a small quibble with the wall building controls, as they are a little janky, for lack of a better word. Sometimes making all of those precise connections can be fickle and not detected real well. if this were some sort of a turn-based game that might not be a big deal, but there have been matches where I felt as though the enemy was descending on me after I spent longer than I wanted to in laying out the walls. 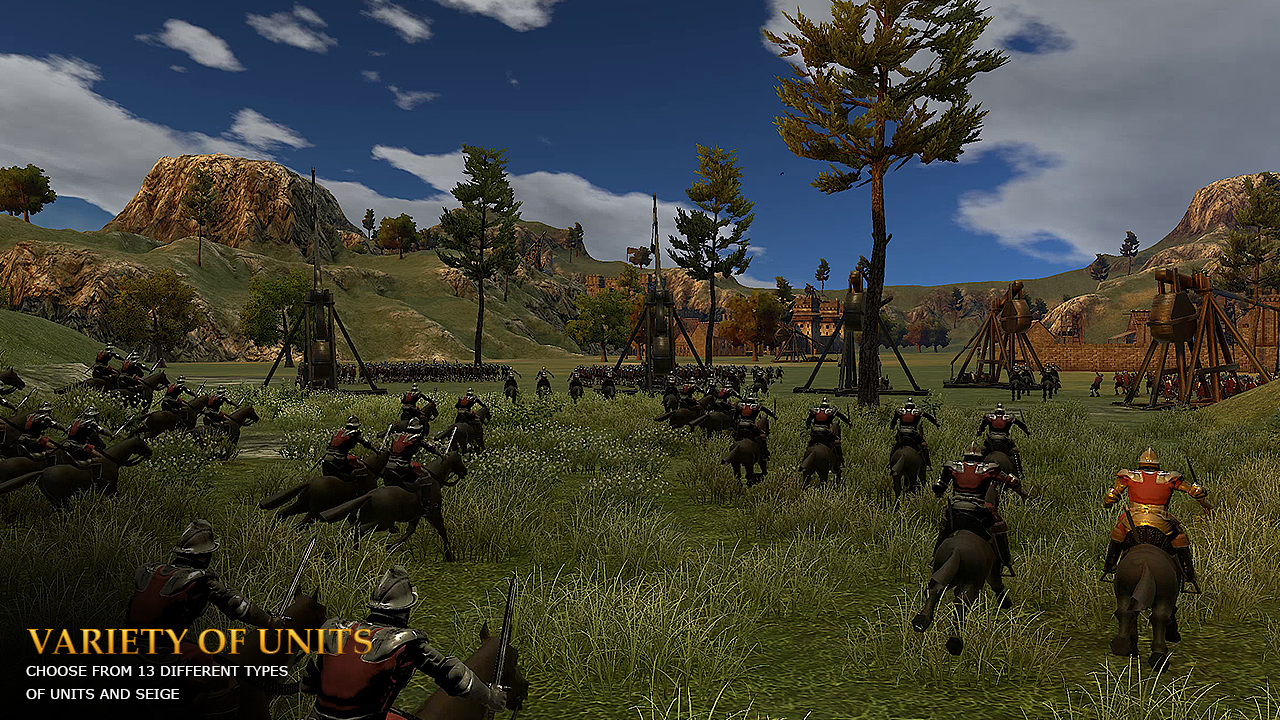 Combat Mode is currently much quicker. It streamlines things so you can get to the good stuff – pummeling your opponent. Personally I prefer the more detailed Empire Mode, but Combat Mode certainly has its charms and provides a great way to get a quick game or two in without having to pick and poke at things with the same level of micromanagement. It is worth noting that the user interface is clean and pretty easy to navigate, though early on I did find it somewhat lacking in information. You can see that the team has been updating the game pretty regularly however, which is a good sign for the long term growth of the title.

Avalon Lords: Dawn Rises is clearly an indie title as evidenced by its nice music and visuals that are pleasant, but obviously not AAA. More important will be finding a good balance of modes and things to do. I think the title has a great deal of potential, but there is clearly a ways to go before it is ready to come off of the Early Access program. That being said, the developers have shown every indication that they will be active with the title and that is a great sign going forward for strategy buffs. 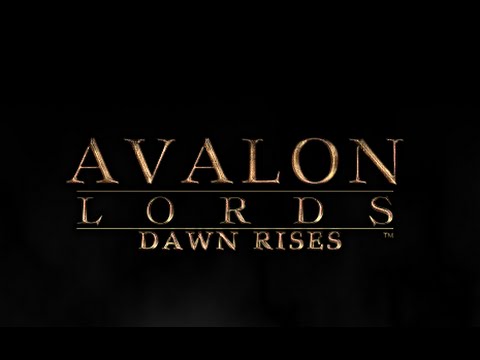