What can I say? I love these games and have played just about every iteration and expansion since Civ II first graced my computer years ago.

2K and Firaxis Games are excited to celebrate the 25th anniversary of the Civilization series by announcing that Sid Meier’s Civilization® VI, the next entry in the award-winning turn-based strategy franchise, is currently in development for PC. Sid Meier’s Civilization VI will offer players new ways to interact with their world, expand their empire across the map, advance their culture, and compete against history’s greatest leaders to build a civilization to stand the test of time.

Sid Meier’s Civilization VI sets another milestone in the Civilization franchise, which has sold-in over 34 million units worldwide and changed the gaming landscape by bringing the strategy genre to unparalleled heights. In Sid Meier’s Civilization VI, cities will physically expand across the map to create new, deep strategic layers, active research in technology and culture will unlock new potential ways to play; and the large variety of leaders will pursue their own agendas based on their historical character traits as players race to achieve victory however they choose to play.

Key features of Sid Meier’s Civilization VI include:
•EXPANSIVE EMPIRES: See the marvels of your empire spread across the map like never before. Each city spans multiple tiles so you can custom build your cities to take full advantage of the local terrain;
•ACTIVE RESEARCH: Unlock boosts that speed your civilization’s progress through history. To advance more quickly, use your units to actively explore, develop your environment, and discover new cultures;
•DYNAMIC DIPLOMACY: Interactions with other civilizations change over the course of the game, from primitive first interactions where conflict is a fact of life, to late game alliances and negotiations;
•COMBINED ARMS: Expanding on the “one unit per tile” design, support units can now be embedded with other units, like anti-tank support with infantry, or a warrior with settlers. Similar units can also be combined to form powerful “Corps” units;
•ENHANCED MULTIPLAYER: In addition to traditional multiplayer modes, cooperate and compete with your friends in a wide variety of situations all designed to be easily completed in a single session;
•A CIV FOR ALL PLAYERS: Civilization VI provides veteran players new ways to build and tune their civilization for the greatest chance of success. New tutorial systems are designed to introduce new players to the underlying concepts of Civilization so they can easily get started on a path to victory.

Sid Meier’s Civilization® VI is not yet rated by the ESRB, is available for pre-order now on Windows PC, and will be released worldwide on October 21, 2016 for $59.99/£49.99/€59.99. Expand your empire further with the Civilization VI Digital Deluxe Edition, which includes the full base game, the 25th Anniversary Digital Soundtrack, and access to four post-launch DLC packs that will add new maps, scenarios, civilizations and leaders for a bundled discount. 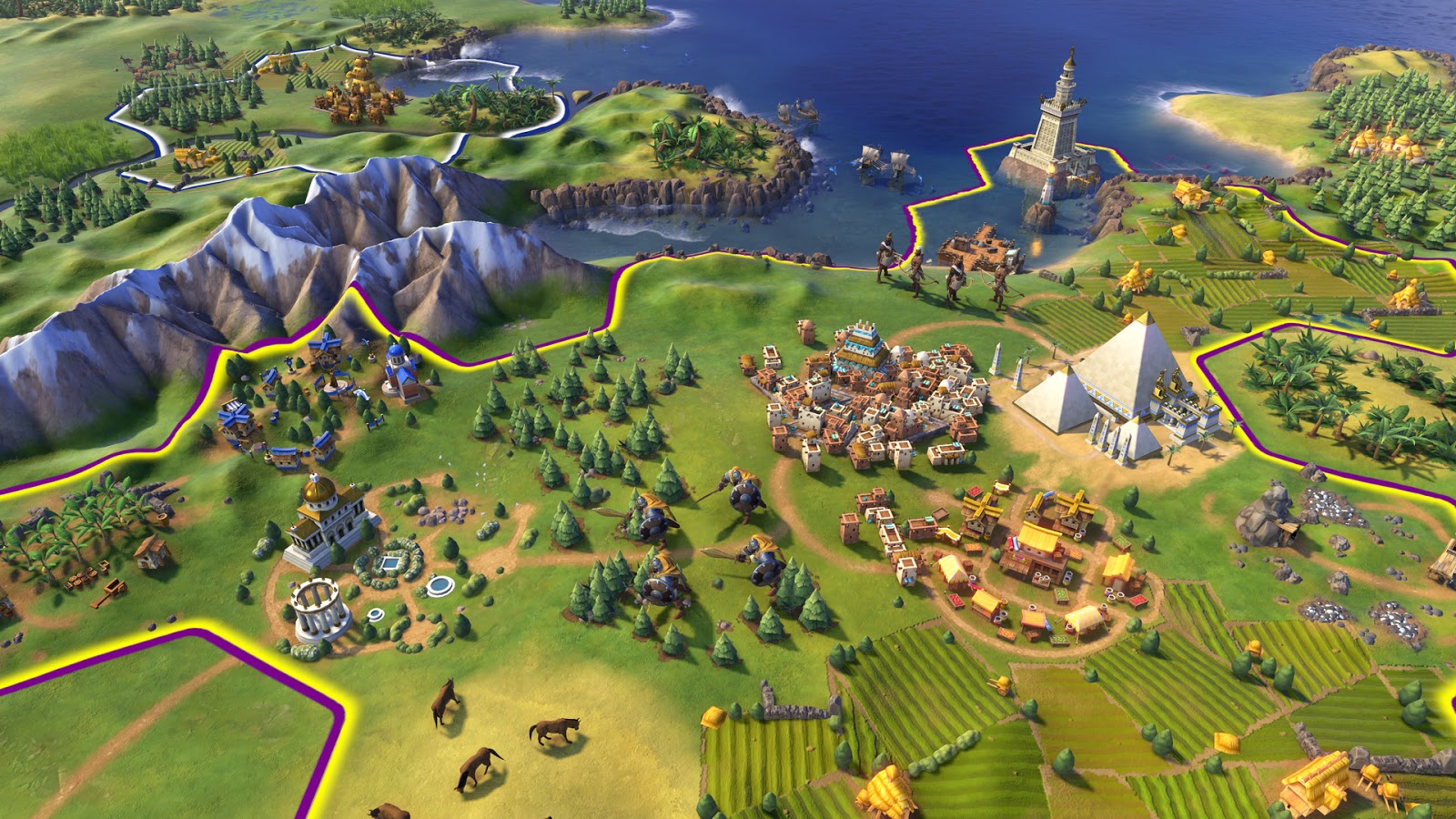 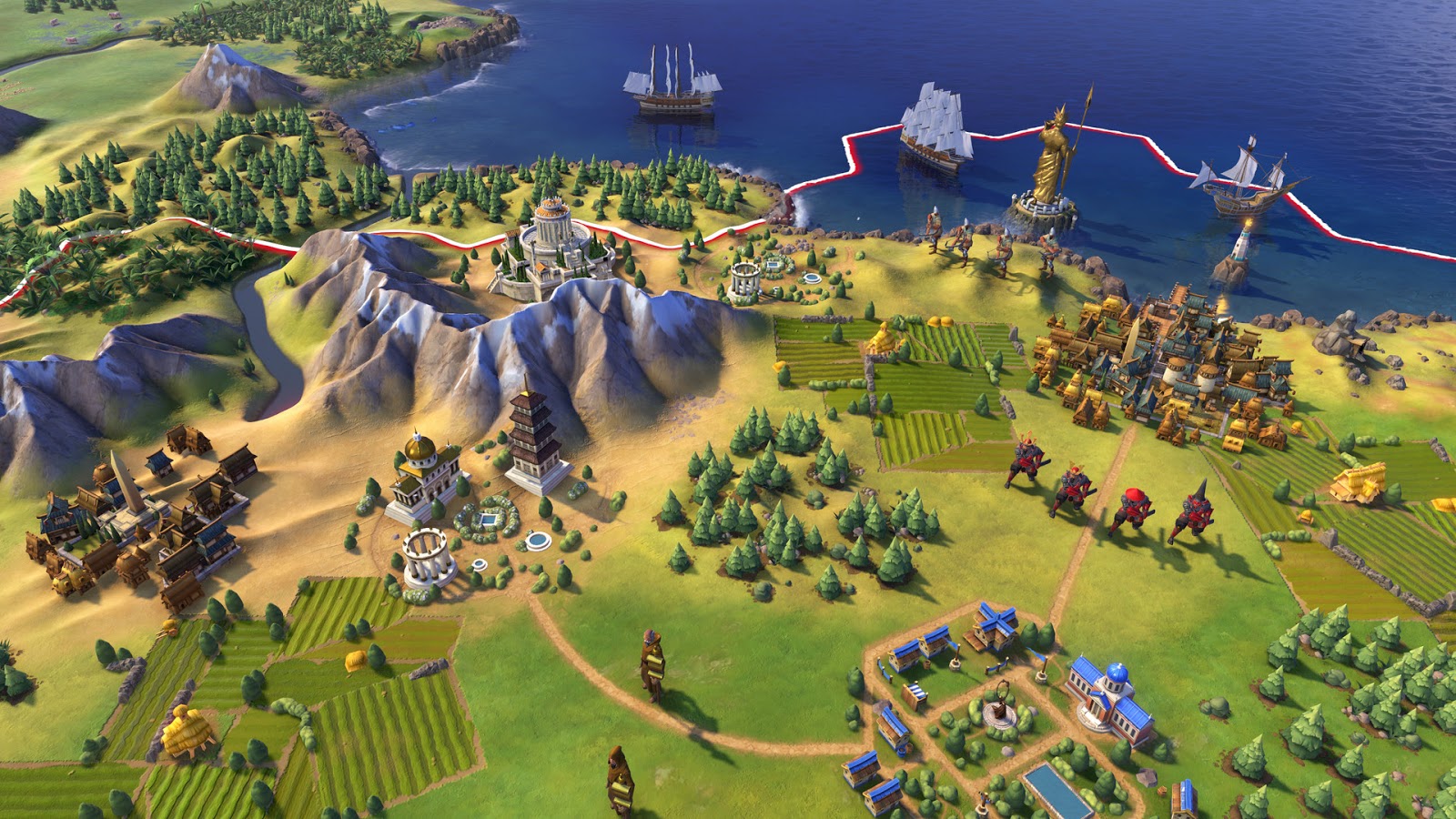 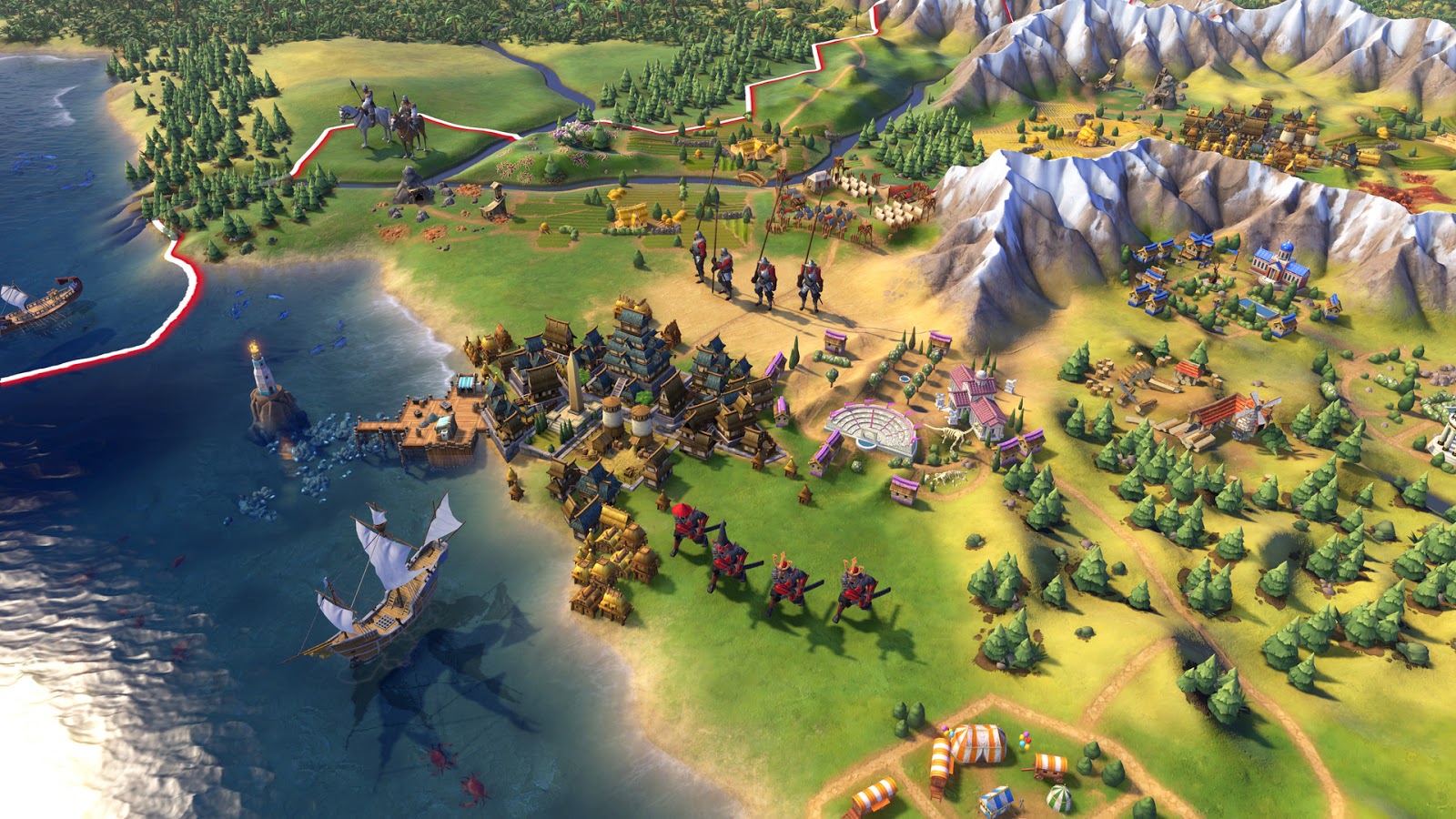