comments Share
You are reading
Dragon Ball Xenoverse 2 is a thing! 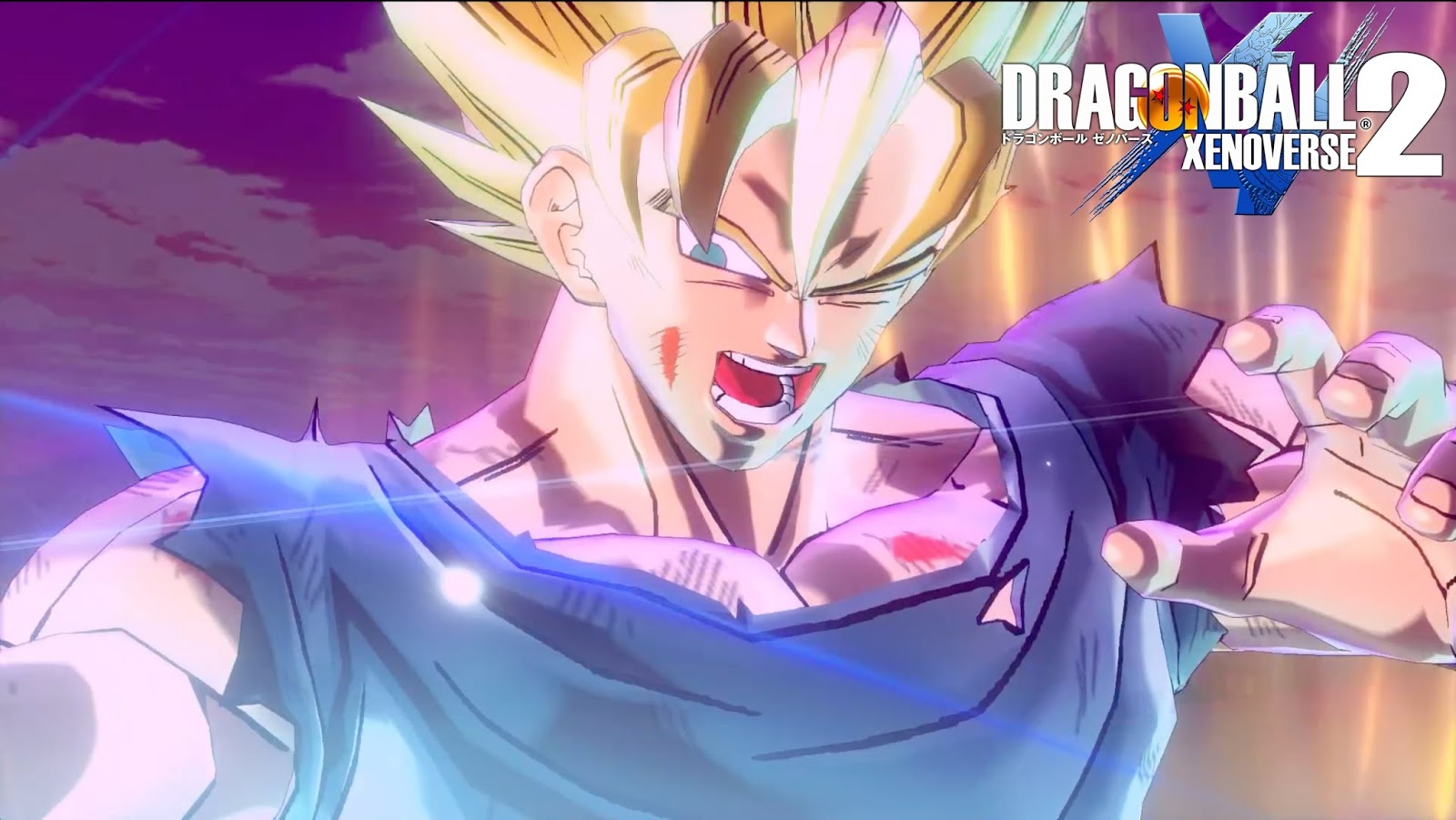 Well, maybe not yet – but it will be. We were fans of the first game, which was a lot of fun, so with the promise of expanding upon an already cool game and idea, I know I am looking forward to this one quite a bit.

“The Dragon Ball franchise is a crown jewel and a perennial fan-favorite of BANDAI NAMCO Entertainment’s robust anime videogame portfolio and DRAGON BALL XENOVERSE 2 will build upon that illustrious legacy.” said Eric Hartness, Vice President of Marketing at BANDAI NAMCO Entertainment America Inc. “With DRAGON BALL XENOVERSE 2, we’re working diligently with the DIMPS team to pull out all the stops and push the Dragon Ball videogame experience to new heights.”

DRAGON BALL XENOVERSE 2 is currently rated “RP” for Rating Pending by the ESRB. The game will be coming to the Americas for the PlayStation®4 computer entertainment system, Xbox One, and STEAM® for PC in 2016. To find out more about DRAGON BALL XENOVERSE 2, head over to www.dragonballxenoverse2.com. To learn more about BANDAI NAMCO Entertainment America Inc.’s other products go to: http://www.bandainamcoent.com/home.html or follow us on Facebook at https://www.facebook.com/BandaiNamcoUS.