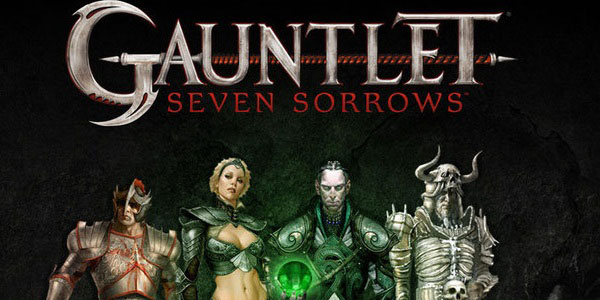 Gauntlet was a famous hack and slash dungeon crawler during the eighties and this is why I bought this remake years ago. My initial experience was not pleasant, as the DVD had loading problems and, when I started the first level I was assaulted constantly by endless enemies running to me like maniacs. However, soon I begun to enjoy the game.

Story: The story of Seven Sorrows seems promising, with a king who betrayed his four champions to steal their immortality. Later, the king realized his folly and freed them. However, his six advisors had already used the power taken from the immortals to become stronger and rule the land in terror. Now, you control one of the champions and must seek and defeat the evil advisors. Unfortunately, there is no plot development after that and no characters to talk to.

Your abilities: I think hack and slash games should have more than one attack button in order to avoid tapping the same button repeatedly. In Gauntlet you get three buttons for melee attacks and one for projectiles. However, available combos are not as many as expected. You can also block or dodge, but hacking all the time is more natural. In addition, there are four special attacks linked to the directional button and a “super”, if you press R2. Those consume mana, which regenerates over time. 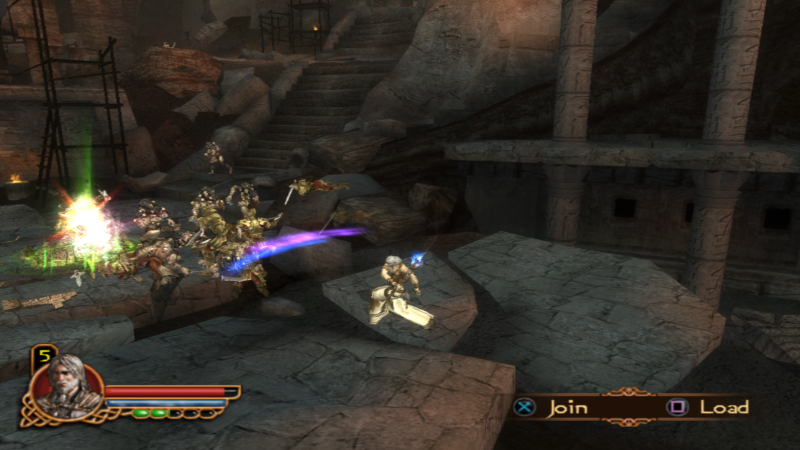 Action: The action is about slashing dozens of respawning enemies and destroying small constructions which generate more of them. You also pull levers to lower bridges, find magical keys to make barriers dissolve and open chests to collect gold. Make sure you break crates and barrels which may contain food and avoid those nasty traps. To prevent you from running directly to the exit the game forces you sometimes to destroy all enemies or generators before moving on.

Enemies: Gauntlet has a limited variety of creatures. You fight heavily armored dudes with shields, wizards who toss …scorpions, archers, pirates, wild boars and trolls. At least there are no spiders. Bosses are bigger and more interesting. The first one was a giant scarecrow with a sickle and a spell that drew you close to him. The third one is a stone golem which is invulnerable unless you kill the sorcerers who feed it with energy. The fifth boss is a hideous troll that you should lure to some fire traps.

Upgrades: You may upgrade your character by: 1) spending money at the end of a stage to buy new moves, 2) opening special chests that contain an improved weapon or suit of armor, 3) allocating points gained after leveling up to your primary statistics: damage, mana regeneration and health (most important). However, soon I had bought everything and my gold was useless. Graphics/Sound: Gauntlet isn’t a “dungeon crawler” since you often fight outdoors. Locations have dark, vivid colors and varying scenery, such as a harbor decorated with orange lanterns or a palace with shiny marble floors. I played with the Valkyrie and I loved her animation, whether she swings her sword or just stands idle. The visual effects are cool and the pictures used to tell the story are atmospheric. Nonetheless, I wish there was blood during battles and you could zoom in to see things in more detail.
The music has the appropriate feel and there are some voices too.

Difficulty: The game is not long or difficult. You can often find a big piece of cheese or ham to recover, most enemies deal small amounts of damage and even your normal attacks have a large area of effect. In addition, you get 5 lives per stage (3 would be better), your special moves knock down or stun entire groups of soldiers and you can wait for your mana to be replenished after each battle. I had to use magic frequently after the third boss but this made Seven Sorrows more entertaining.

Epilogue: I was never able to finish Gauntlet because the disc didn’t load the last stages. Still, I liked the game. Being able to smash dozens of enemies or lift them in the air like puppets was fun. I wish there was a sequel. 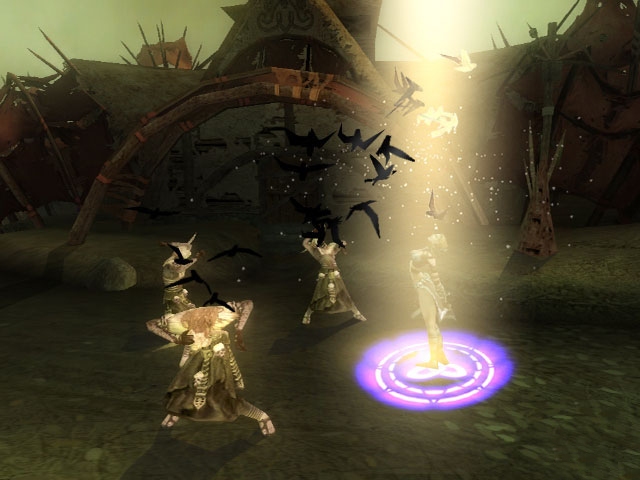 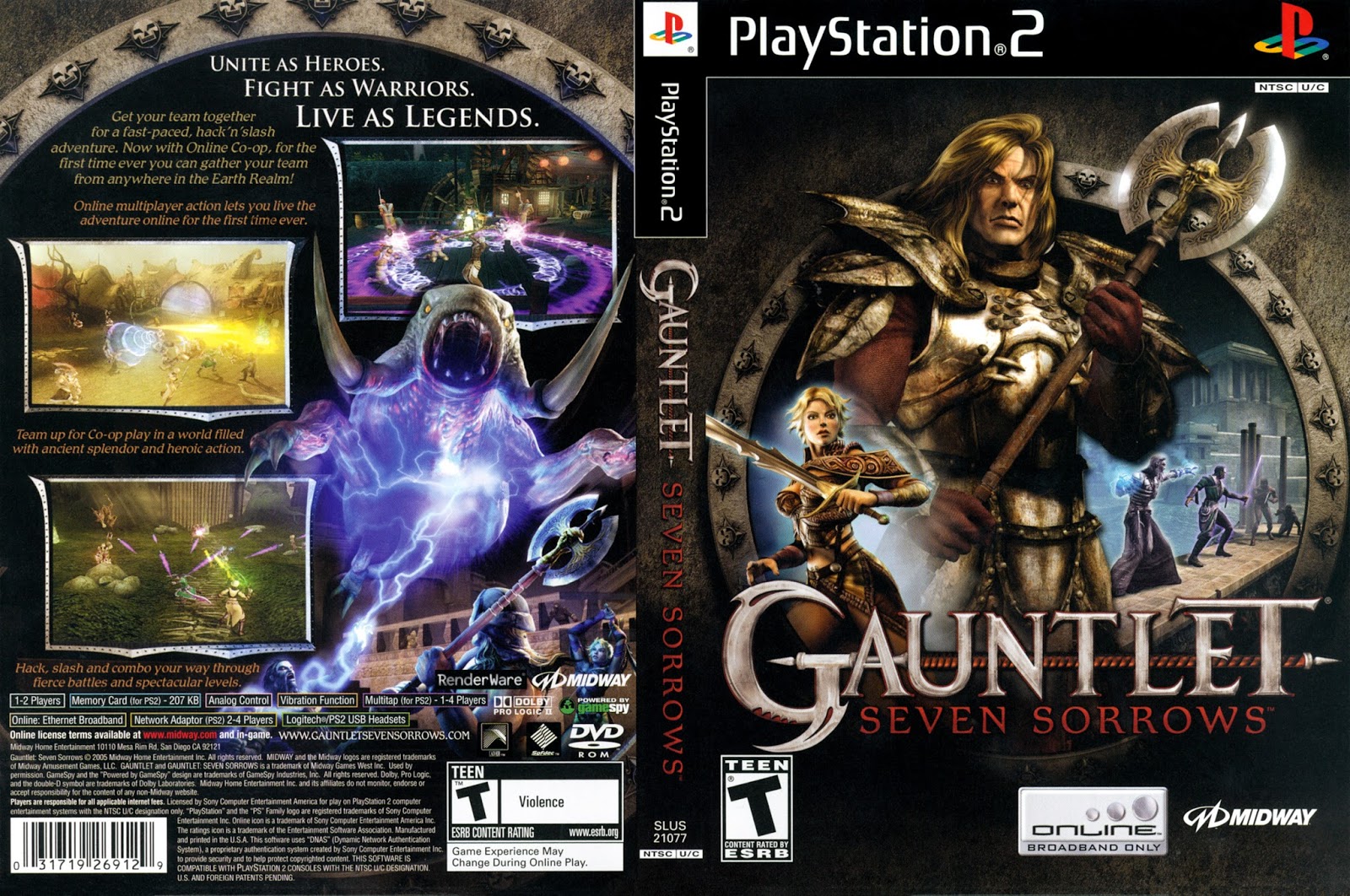