While Kholat had some flaws, it was overall a good game that was absolutely worth the time to play and experience. That leaves me curious to see what IMGN.PRO has ready for us next.

Welcome to Shivercliff! A place you’ll never want to leave! We aspire to show our lovely town to every newcomer who stumbles upon its gates. Breathe in the fresh air of our evergeen forests, stroll on the shore, swim in the warm light of a beautiful sunset and explore the infinite maze of karst caves. Get to know your neighbors, as they will be excited to spend time with you. You are most welcomed to become the next citizen of Shivercliff. A place you will not be able to leave…

Husk will take you to a typical, American small town where, along with Matthew Palmer – a father and husband searching for his family after a train crash, you will get to know its everyday life. Shivercliff though is not a perfect picture postcard town. It is a point, in which two worlds, reality and nightmare, collide. On many occasions the hero, will have to fight the evil lingering in the dark corners of the streets for the sake of his survival.

Shivercliff is a place hiding secrets you wish you’d never uncovered. Each step further into the town is also a step further into yourself. Deep down, where demons have been lurking and waiting patiently for far too long.

Husk is IMGN.PRO and UndeadScout co-production and here’s what Łukasz Kubiak, IMGN.PRO co-founder, has to say about the start of this cooperation:

Husk is mostly UndeadScout team’s amazing concept. When they approached us with a co-op proposal, we were over the moon. We offered them full support. Now, we are working together and IMGN.PRO is present in the process of the game development on many different levels, including my favorite – the story. In my opinion, after Kholat players can expect the storytelling in Husk to be intriguing and rich in detail, but also more coherent and clear than in the case of our debut game.

Husk is a purebred FPP horror inspired by titles like Silent Hill or Alan Wake. The game will not lack fighting, solving mysteries and uncovering the dark and tantalizing plot. Developed by two teams (IMGN.PRO – the developer of Kholat and a publisher) and UndeadScout (for whom Husk is their first, debut title) and with a music score written by Arkadiusz Reikowski. 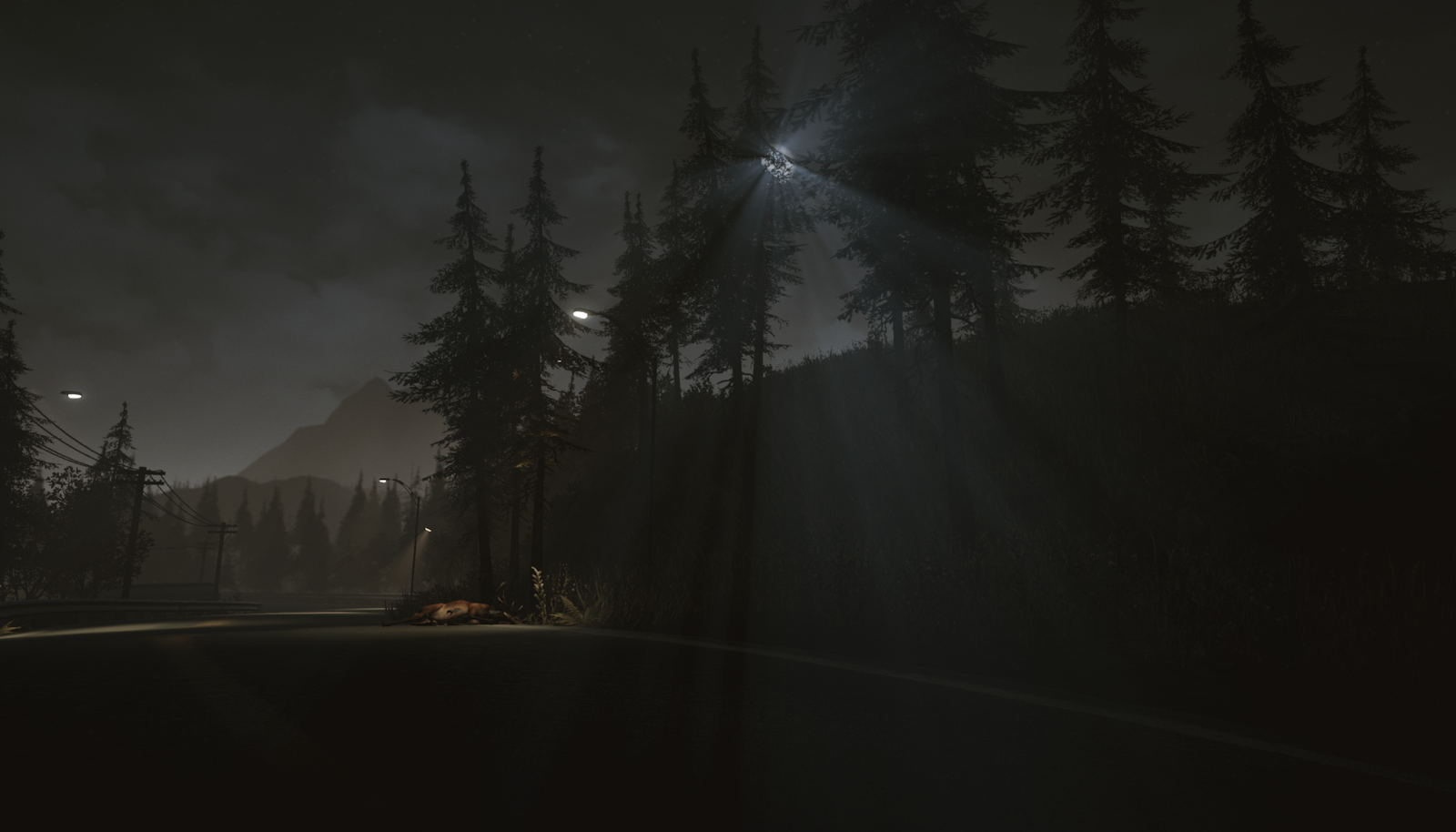