comments Share
You are reading
The Kindred – PC Preview 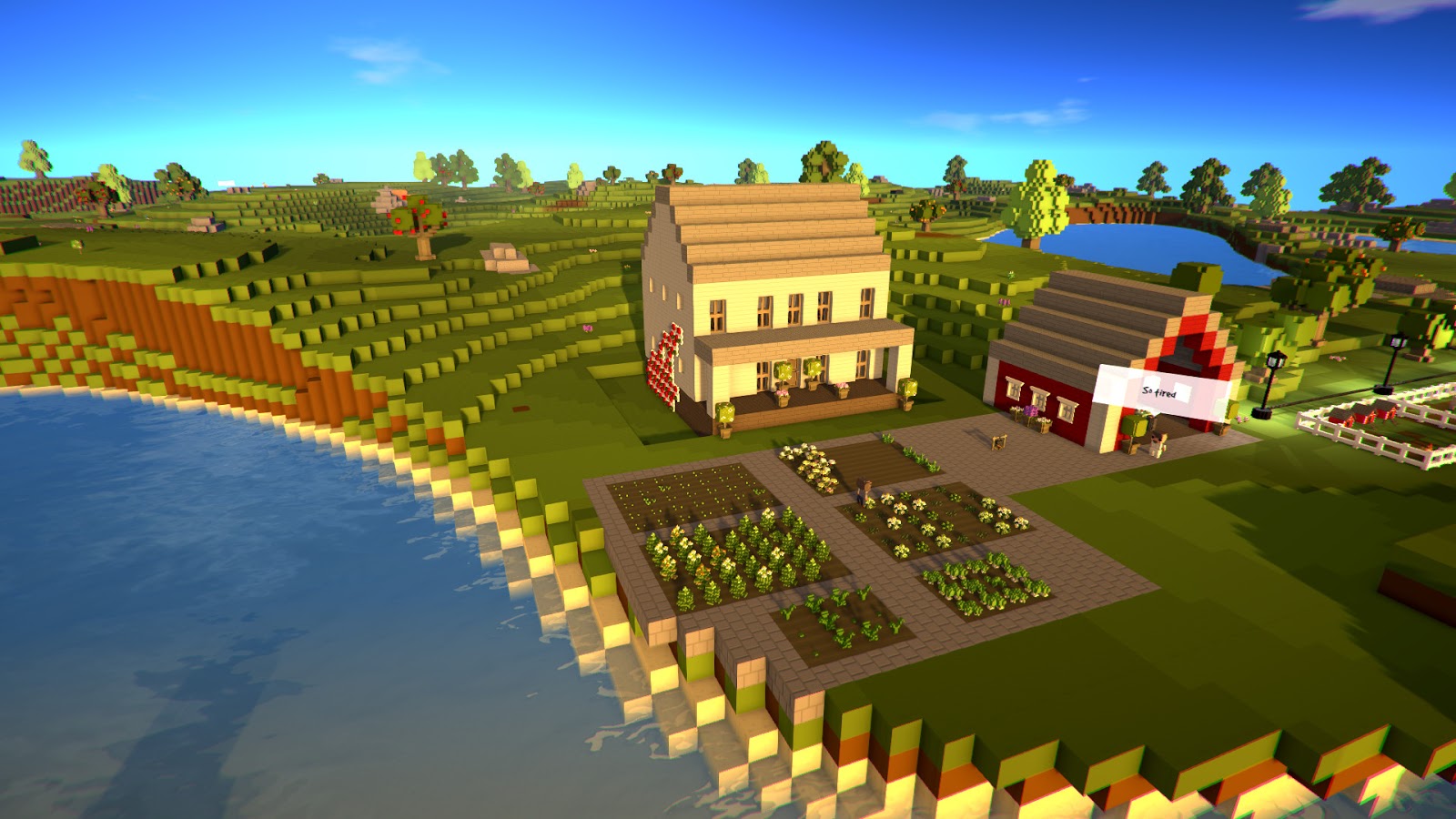 It’s no secret that I’m a huge fan of sandbox and creative games which is a genre that seems to have exploded a bit with the trend of Indie games. Because there are so many different iterations floating around out there it’s hard to find something unique and well crafted. The Kindred from Persistent Studios is definitely an early access game, looking more like a human simulation of Wales than an actual game. However, it’s obvious the developers are passionate about their creation and I like the direction it’s headed in.

Set in a sunny, green voxel based land you are tasked with helping your people rebuild from nothing. The world around you holds some natural resources but you’ll have to get your industry up and running soon to feed all those hungry mouths. It’s a bit like Minecraft fused with Banished where rather than playing one person you have control of the entire population with a very strong focus on industry.

At first you’ll be living off the land by hunting and collection food, waiting for those first crops to grow while collecting resources for your first houses. Some of the controls are a little tedious and require some manual labor.  For example, to bring an animal to a farm you must click on the animal and select “Shepard”, then wait for your little Kin to walk over to the animal. You then select the kin and walk it to your pen and once the animal is safely inside you unselect the shepard que, freeing your Kin to do other things. With multiple people to control a little more automation would be nice. 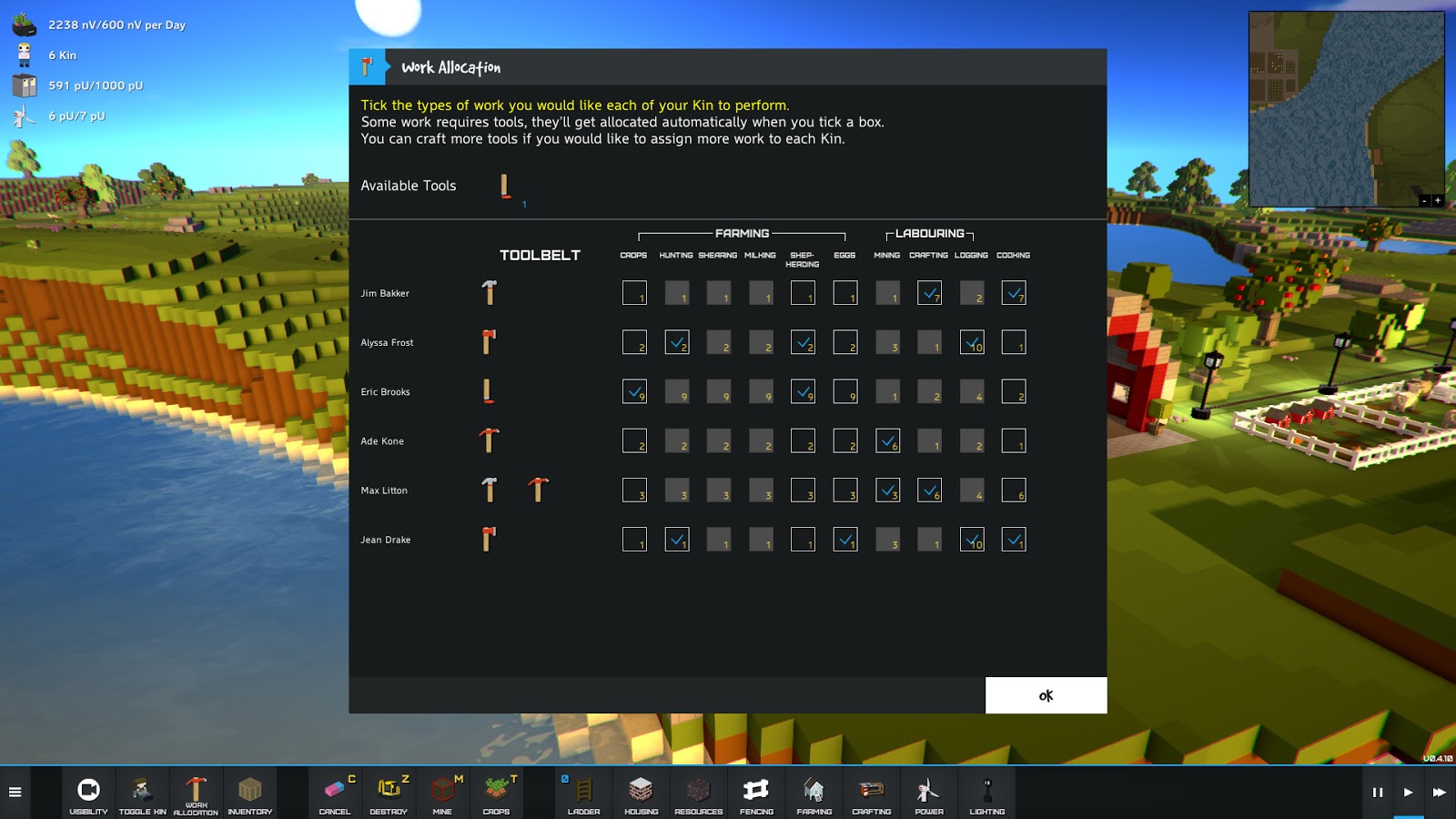 Once you’ve got your farming capabilities up and running it’s time to bring light to your people. Harnessing the power of the wind using turbines and designing an efficient electrical grid will give you access to more advanced crafting stations, producing more advanced items.

The voxel graphic style reminds me of Cube World and the laid back soundtrack creates a cheerful, relaxing atmosphere. For me that’s a big part of the genre; I like exciting and challenging games but after a particularly hectic day at work (I work in communications and trust me, some days literally explode) I like to play something that’s fun but chill.

I’m not sure what they’re going to do with the world generation mechanics of The Kindred moving forward but I hope it becomes procedurally generated like Cube World. Even with a larger gaming rig the very large map size stuttered badly and everything but the smallest map caused my little laptop to give me the blue frowny face of nope. I’d also like to see a revamp of the interface, the horizontal scroll bars and the odd layout make things a bit confusing and slow and it looks very unpolished. Such a pretty game should have a pretty interface. 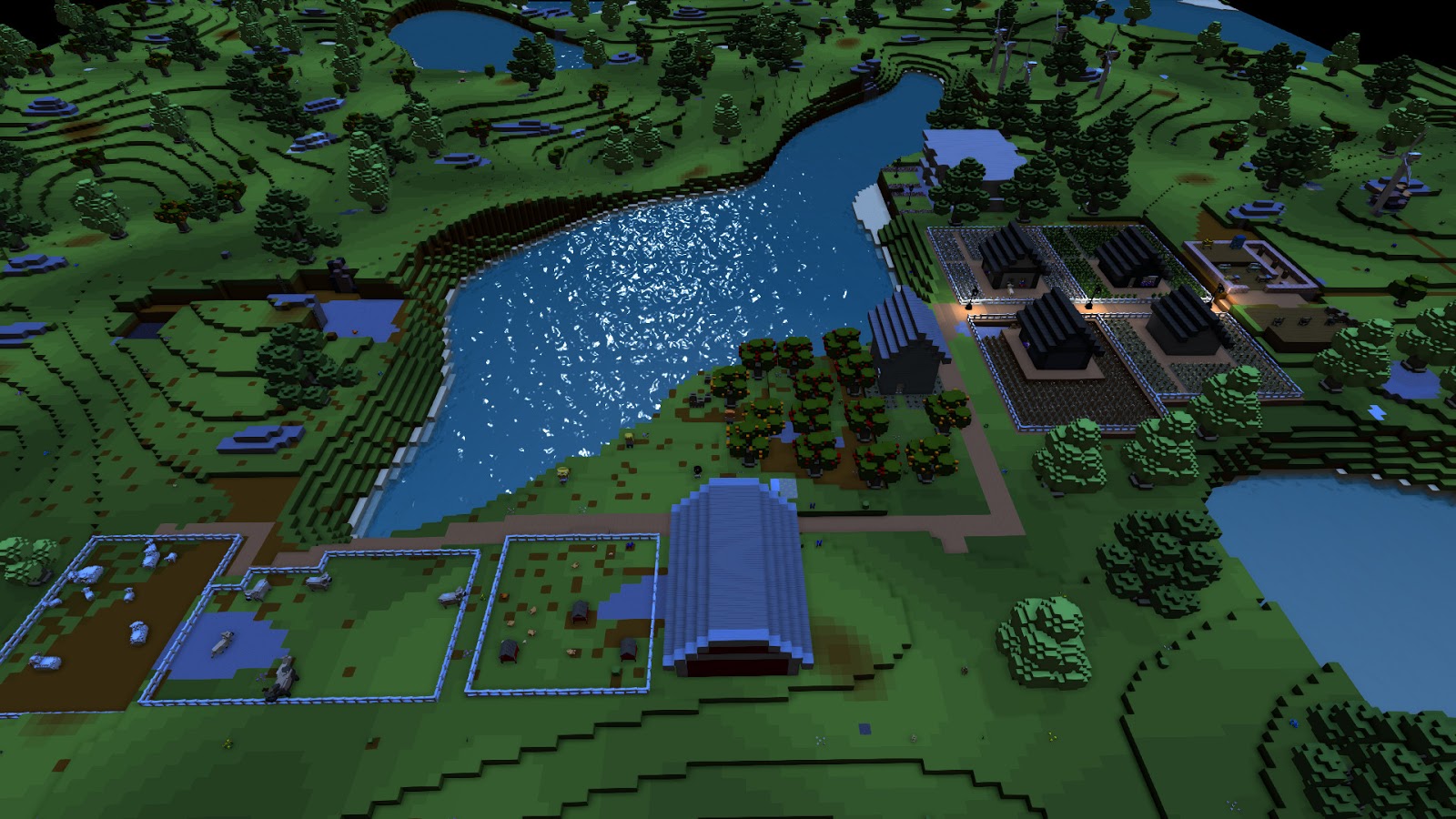 At the moment The Kindred is very light on content and is a little hinky with occasional glitches and freezes. What really sold me on this game was the developers, this is their baby and they are committed to interacting with the community to make it better. Almost every time I opened the game something new had been patched in and usually it fixed something I found annoying or would have liked to see polished. The Steam store page includes a list of items and mechanics the developers what to add in the future and at the rate they’re going I have no doubt they will achieve their goals.

I really hope Persistent Studios keeps working on The Kindred and keep up their amazing responsiveness and contact with their players, that’s how you build a community around a game!