comments Share
You are reading
A Brand New Blue! 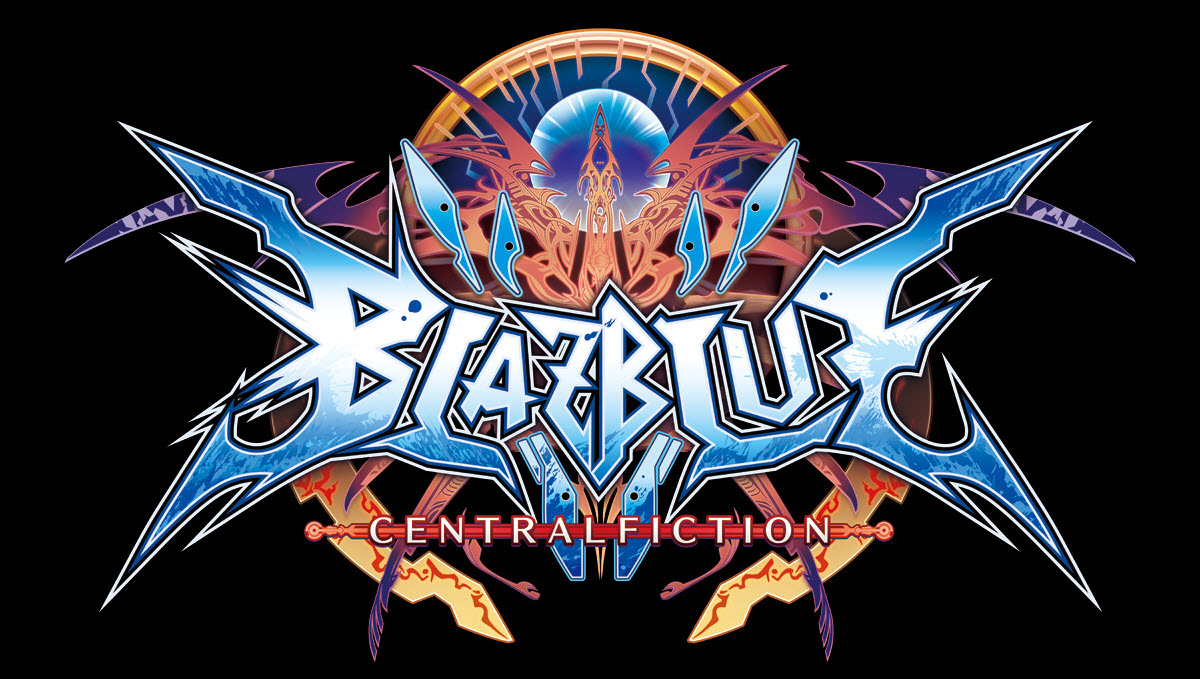 As a long-standing fan of the BlazBlue games, I for one am excited to see another one coming – and sooner than I expected.

Aksys Games and Arc System Works proudly announce that BlazBlue: Central Fiction will release Winter 2016 in North America physically and digitally on the PlayStation®4 computer entertainment system and PlayStation®3 computer entertainment system. BlazBlue: Central Fiction is the newest installment in the storied BlazBlue franchise and stands alone as the pinnacle of next gen 2D fighters! Like a well-timed 2D punch, BlazBlue: Central Fiction bashes massive amounts of content and innovation into one slick title that hits hard and keeps the pummeling steady! Prepare yourself for a brand new story, new characters, levels, modes, system mechanics and more! Choose from over 33 unimaginable fighters as you battle for 2D supremacy!

A Brand New Chapter in the Saga

A massive story mode coupled with new modes and mechanics will keep you coming back for more!

Kick Your Beat Downs Up a Notch
A packed roster of over 30+ characters new and old rumble for glory in the post apocalypse!