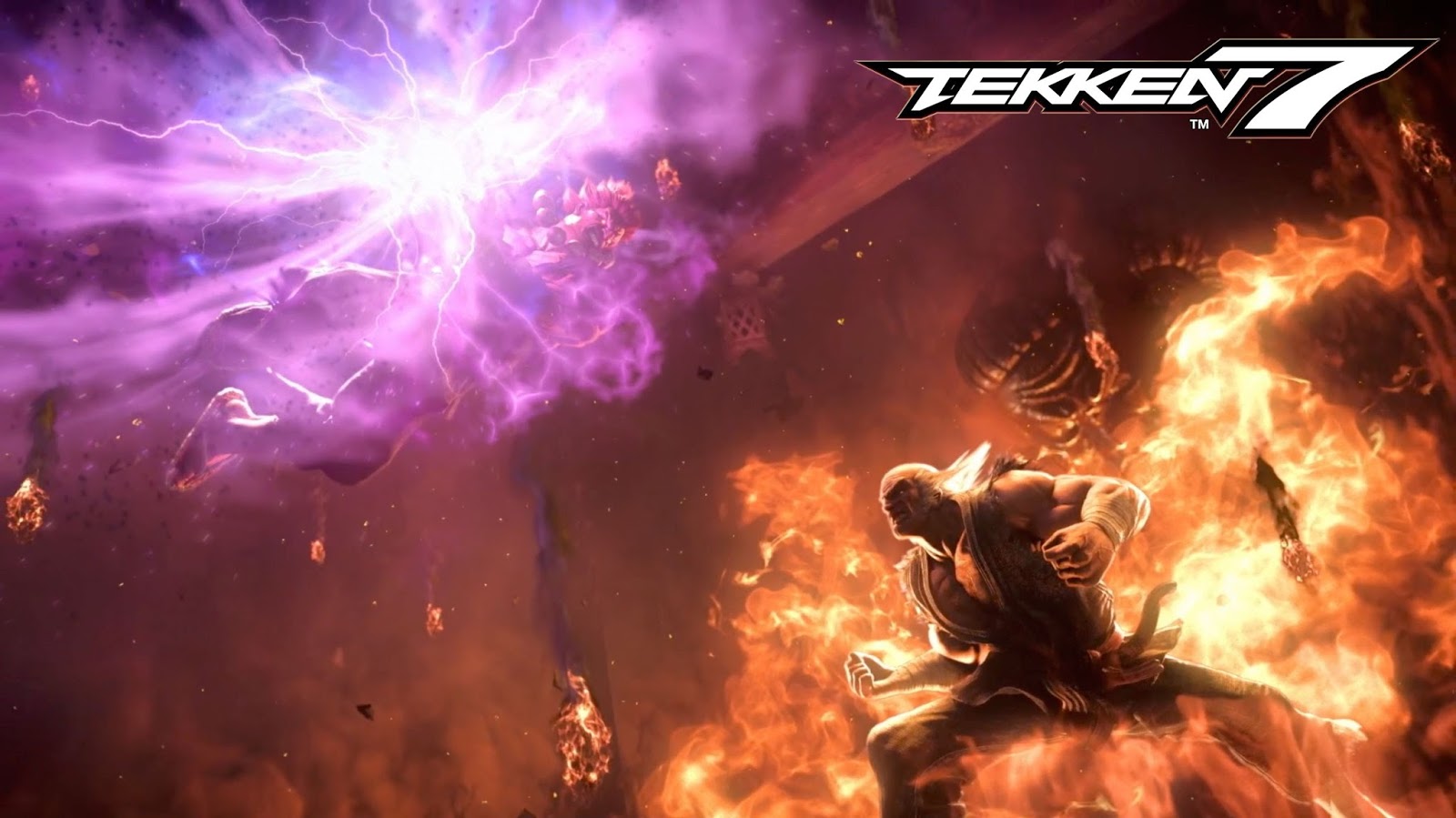 E3 is a big spectacle with lots of different studios vying for our attention. While there is no possible way to take in and be excited for each and every announcement, a few of us her at Chalgyr’s Game Room are going to highlight some announcements that have caught our eye along the way.

I knew very little about this game, but the Hedgehog Day introduction and excellent visuals combined to create a rather creepy vibe that definitely caught my interest in the trailer.

Going much smaller studio with this one, but Rising Star Games is publishing this side-scrolling game that blends action and RPG elements. Not a big name title by any means, but one that looks quite interesting so far.

And now the opposite of smaller studio, this one is a nod to my girls – both of whom were excited to see this one announced last night. Speculation had been running high for a while now that this game would be getting a release, and with mod support it looks as though it could be more than just a graphical touch-up. Plus, I am a sucker for all things Elder Scrolls (on a related note I enjoyed the announcement about the removal of level limitations for Elder Scrolls Online – though I’m curious to see it play out in execution).


We will have a handful of these each night this week. Let us know if you were excited or even annoyed by any of these or other games announced along the way.