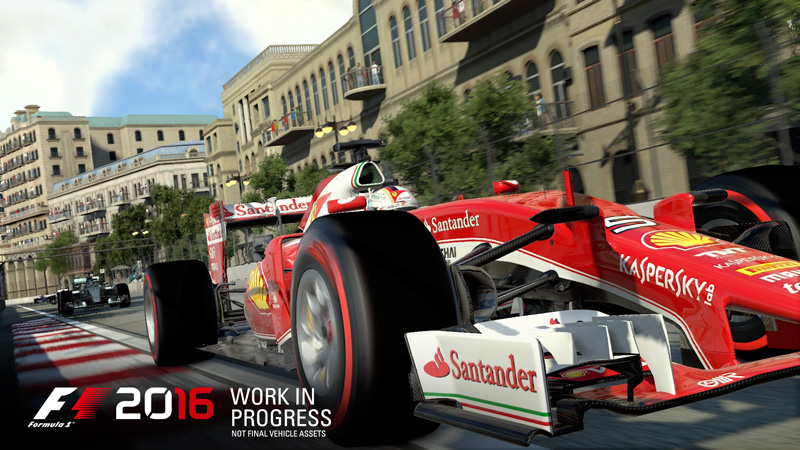 We have a trio of new videos to show off for F1 fans, courtesy of Codemasters.

The launch date of 8-19-16 for F1 2016 along with the first gameplay videos showcasing pro drivers behind the wheel on the tight Baku street circuit were unveiled. F1 2016, the officially licensed racing simulator complete with more new features than any year prevously released, will race onto PS4, Xbox One and PC on August 19, 2016. Check out the video links and full press release below.