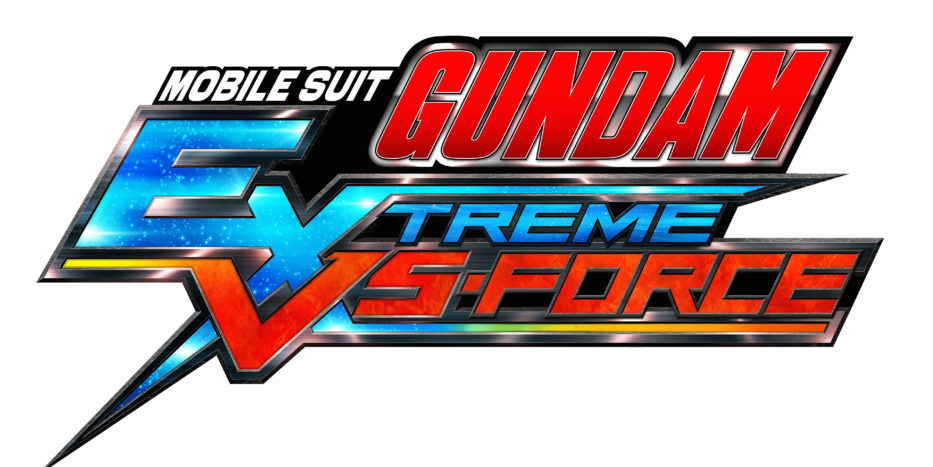 We have a couple members of the team here who are huge fans of all things Gundam (looking at you PY and Robert). As such, I think it is safe to say they are both curious about this title.

BANDAI NAMCO Entertainment America Inc. announced that its latest Gundam Extreme video game, MOBILE SUIT GUNDAM EXTREME VS-FORCE is launching in the Americas on July 12, 2016. The game will be released in digital form exclusively for the PlayStation®Vita handheld system via the PlayStation Network.

In additional to the ship date annoucement, we are also excited to reveal a new battle system feature: the FORCE ATTACK — a special and extremely powerful attack that players can use during Unit Battle Missions to inflict serious damages to any other mobile suit characters in the game.

To show our appreciation to all of our GUNDAM fans, new playable characters will be joining the tactical universe of MOBILE SUIT GUNDAM EXTREME VS-FORCE. The nine new characters are: