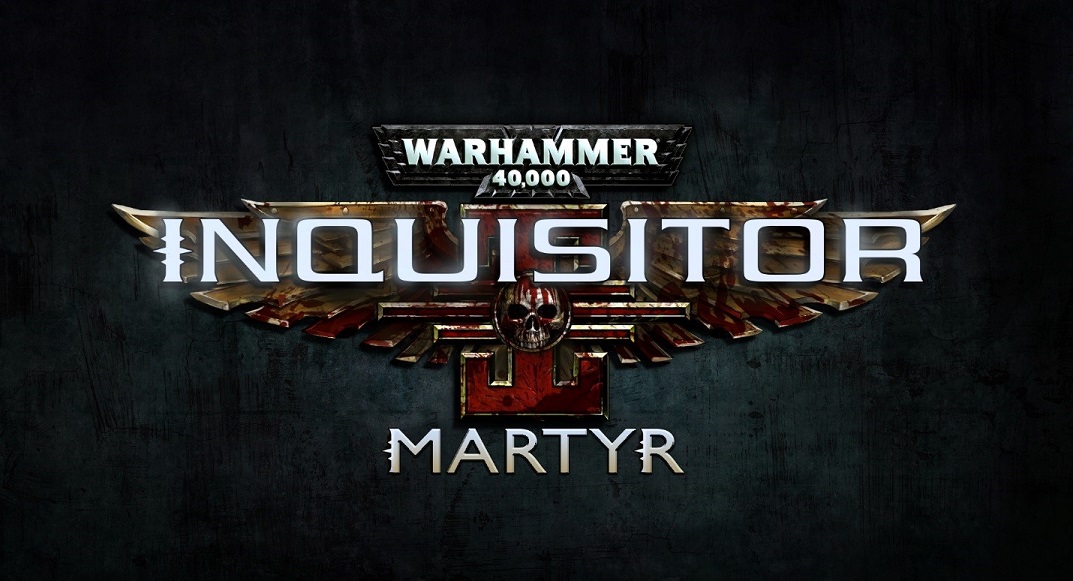 Considering the success we have had between Neocore Games releases and a variety of different Warhammer titles, we have a few members of the team looking forward to any and all news about this release.

During the E3 presentation NeocoreGames revealed more details about the Inquisitorial Campaign that puts players in an open sandboxed world where thousands of randomly generated planets, moons and ships are waiting for them to explore. The pre-alpha build also featured brand new gameplay features and mechanics that make Warhammer 40,000: Inquisitor – Martyr the true next step in the Action RPG genre.