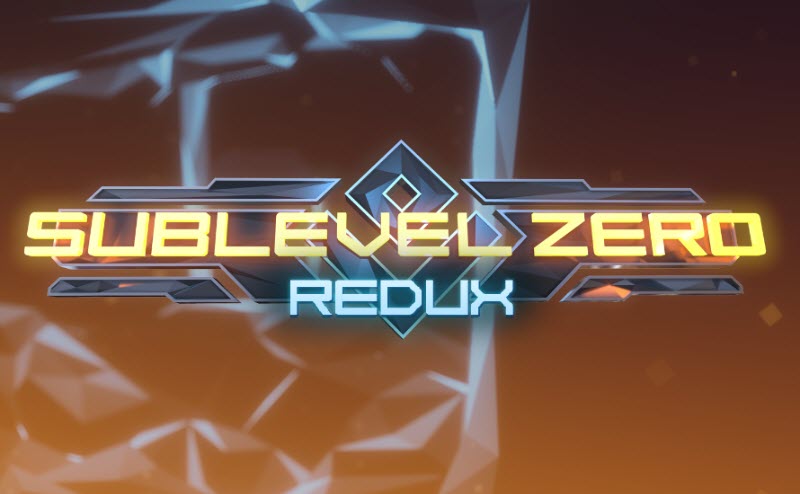 Merge Games Ltd., a privately owned video game publisher and distributor, is pleased to announce it has signed a publishing deal with SIGTRAP Games to bring the first-person, roguelike, six-degree-of-freedom, shooter – Sublevel Zero Redux to console later this year.

SIGTRAP Games co-founder, Gary Lloyd, commented “We’re incredibly excited to announce that we’re working with Merge Games to bring Sublevel Zero Redux to Playstation 4 and Xbox One via digital download and retail. It’s an amazing opportunity for us to work with a local publisher and revisit the game for consoles. We’re working on some great additions, including new content and features!”

Sublevel Zero Redux sees you taking control of a lone gunship on a mission to loot and craft ancient technology. Descend into a vast underground facility, fighting through procedurally generated zero gravity environments to recover the technology you and your clan need to survive. Battle enemy fighters and surface emplacements that strive to halt your progress. The emphasis is on survival and ammunition is scarce so every shot and every decision counts. Sublevel Zero Redux will be available for PlayStation4 and Xbox One in Q4 2016.