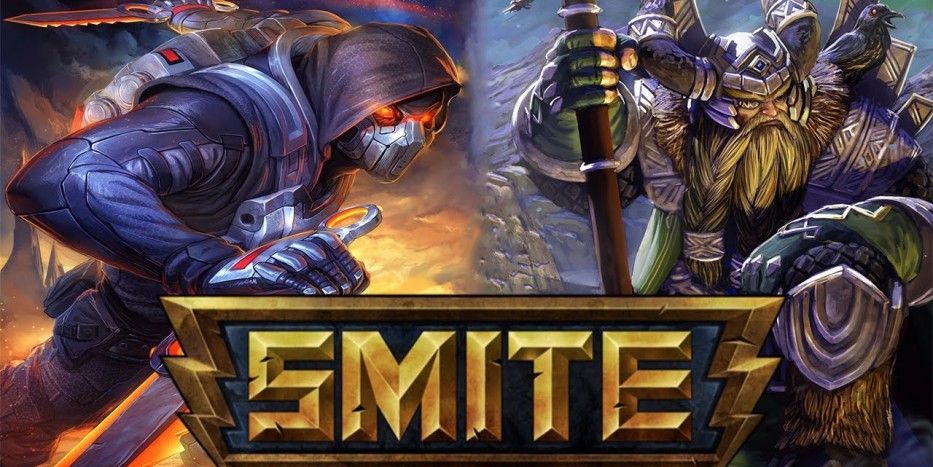 What do the MOBA game SMITE and Smitten Golden Rye Ale have in common? A lot of letters in the name of the game and the first word of the beer. Secondly? I spent several hours last weekend with both. With SMITE having released on the PlayStation 4, they had a double everything weekend last week, which was my initial motivation for playing the game even more than usual.

And that is saying something, as SMITE has easily become my favorite MOBA title. If you are curious about the game from my perspective, you can read my favorable review of it on PlayStation 4. It has been out on Xbox One longer – and Chris was a huge fan as well in his review of it. The long and the short of it? Lots of fun. Well, the double weekend was quite nice, with a faster track to earning experience and worshipers. I played enough over the weekend that I gained eleven levels. I am not sure just how many hours it was, but I would guess north of a dozen and I felt it was time well spent.

However, it was also a really hot weekend. At least for Michigan, which mind you – most of the time my state is annoyingly cold. We had snow at the end of April and it was fifty degrees a week and a half ago in June. Except that weekend it was in the high 80’s – particularly on Saturday where I was doing the bulk of my gaming. It was nice out, but really warm, so I opted to sit inside (I hear fresh air and sunlight are bad for people), log some serious hours on SMITE and also have a few of this seasonal beer by Bell’s – one of our other awesome breweries in our state. 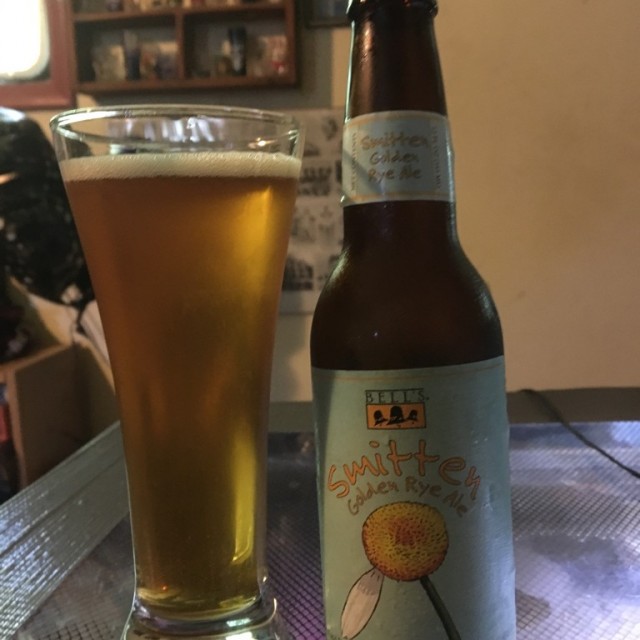 So the SMITtEn (only time I will do that, I promise) Golden Rye Ale is a seasonal spring beer that is really quite light by and large, with a surprising 6.0% ABV that pours a dark hazy golden color that is almost amber. I am not much of one for an ordinary golden ale – they usually lack flavor for me. Good to drink on a hot day, but honestly I will often go for an IPA if I have one handy. While the Smitten is not my favorite beer, there is enough malt flavors (it smells really malty after the pour) and faint spice from the rye (though not nearly as strong as a lot of rye beers I have had) to make it a more interesting drink than most golden ales. It lacks a lot of hop bitterness, which is alright – it makes this a very drinkable beer, especially on a hot day like this one.

As for SMITE, I found something else to hold my interest other than just the usual content. They kicked off the Viking Invasion event featuring Viking themed Chaac and Kali. Neither one of these two characters is my favorite, but I dug the extra skins, and for 900 gems you get a few other Viking themed items: a loading frame, a new music theme, a new announcer pack, a stein ward and an alter pedestal. In addition to the handful cosmetic items, there is a branching series of quest paths you can play through for rewards such as favor, Viking chests and more. The event runs through July 5th. 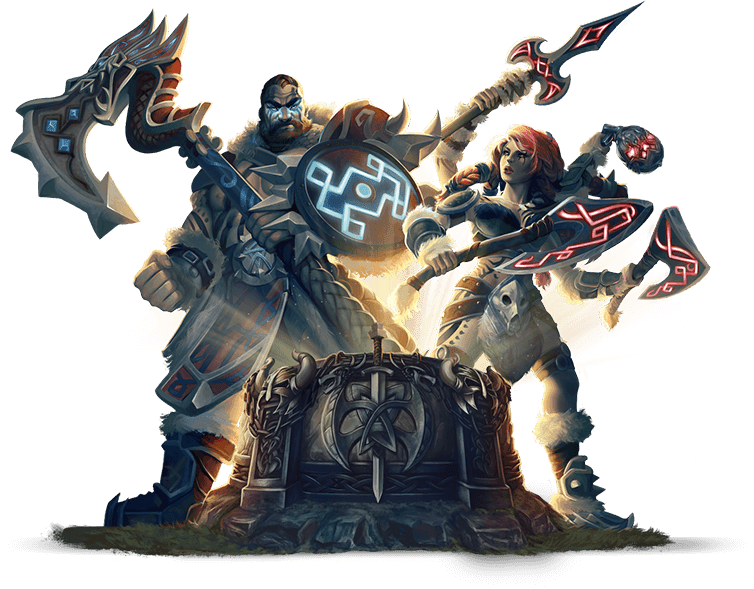 Now, I will admit that I probably played more than most over the weekend, but I have already beaten all of the event. There are essentially two places where you have to make a choice between paths, and I never found any of them to be particularly arduous. Objectives like having juggernauts summoned in the arena a certain number of times, or gaining so many assisted player kills are cumulative between matches. All in all I enjoyed it, but do wish there had been just a few more rewards and options. That being said, you can pretty much count on me to keep an eye on future events to report back to you as well when they come up. Perhaps with a new drink in-hand. As for the Smitten Golden Rye Ale? It was a good, completely drinkable beer that worked out nicely last weekend for me, so I’ll score it a 7 overall. 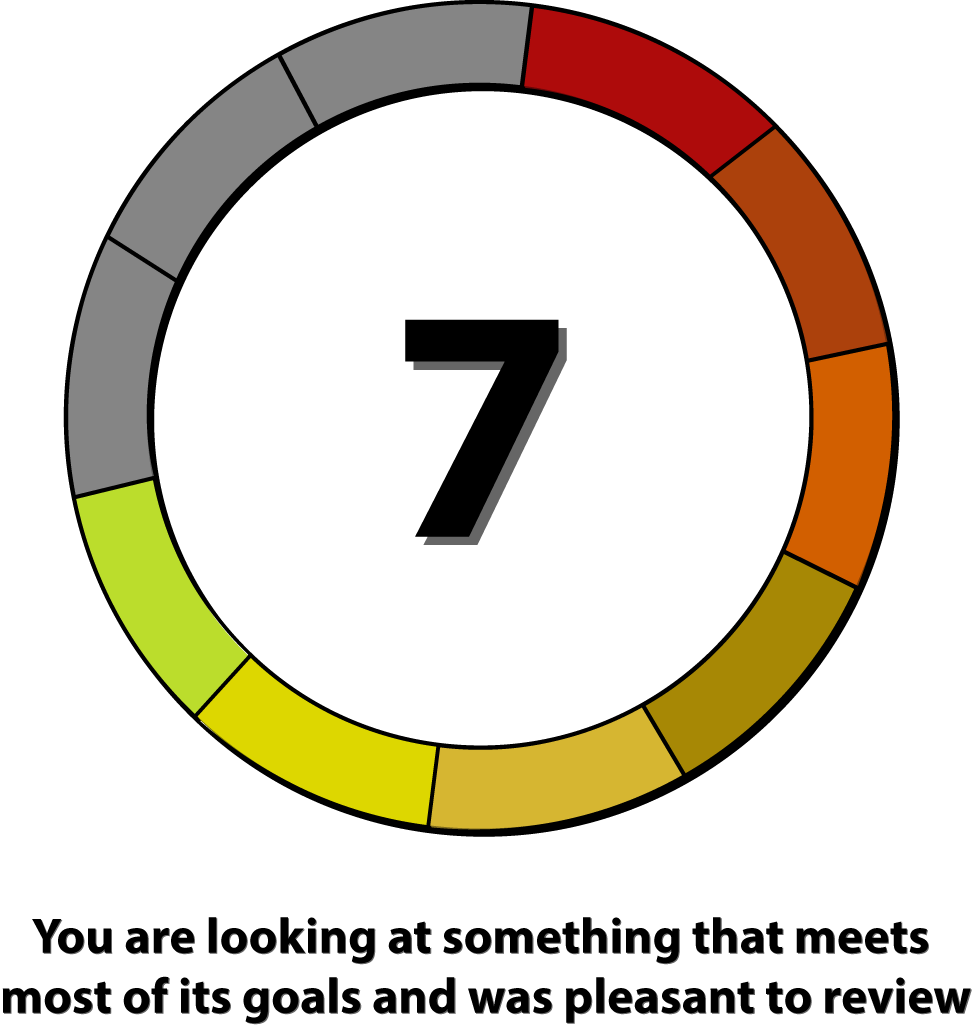