comments Share
You are reading
Blade Arcus from Shining: Battle Arena is coming soon to Steam! 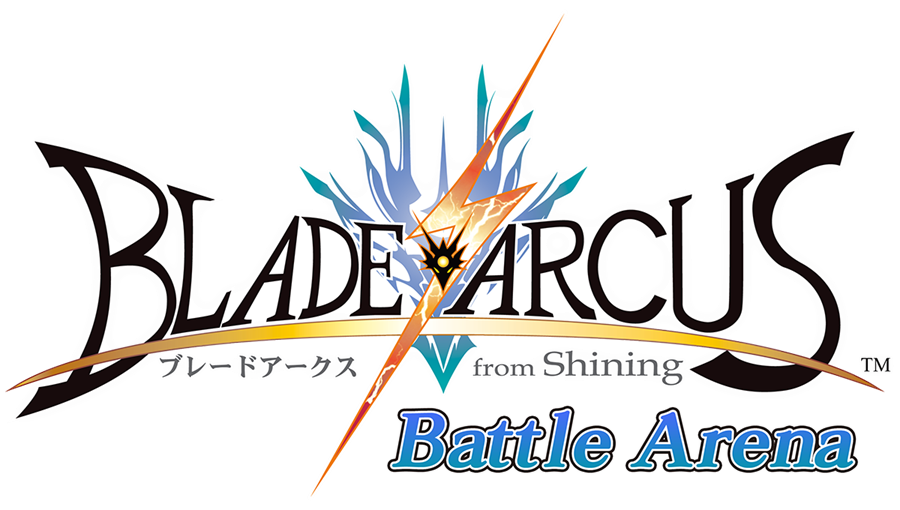 Maybe I am just being pulled into this due to my long-running affinity for all things ‘Shining’ games, but this does look like a slick fighter all the same.

With the publishing cooperation of Degica, Studio Saizensen is pleased to announce that fighting game, Blade Arcus from Shining: Battle Arena is coming to Steam July 28th.
It will be priced at $29.99 with a 20% launch discount.
The world controlled by blade, magic and fist…Fighters of diverse goals and backgrounds gather for battle…Blade Arcus from Shining Battle Arena is a massive 2D fighting game, developed by Studio Saizensen, featuring characters from the Shining series.
Features:
-Tag Battle with 16 playable characters
-Beautiful artwork by Tony（AlbionWorks）
-Story Mode with full voice acting
-Hone your skills in Traning Mode!
-Go head to head with your friends in Versus Mode!
-Online mode, created just for the Steam release!
-Defeat your rivals from all over the world with Online Leaderboards/Ranking System!
Characters：
Play as one of 16 different characters from the Shining universe!
All your favourite characters are here including Rage, Sakuya, Misty, Sonia, Rick and Dylan!
Here’s the full list:
Ryuuga, Pairon, Rage, Sakuya, Xiao Mei, Altina,Roselinde, Melty, Fenrir, Isaac, Rick, Dylan, Rouna, Urayukihime, Misty, Sonia
Battle System：
Originally from Japanese game centres/arcades, Blade Arcus from Shining features unique battle and game balance systems. Play online, defeat your rivals, and become the very best!
You’ll utilize tag-based mechanics by selecting a primary character and a secondary character. You can switch characters between rounds as well as call on your partner for help using “Link Attacks”.
Beautiful Artwork and Voice Acting：
Tony（AlbionWorks）has created some incredibly beautiful artwork for this game.
We’ve also brought on an incredible cast of voice actors including Yukari Tamura, Nana Mizuki and Rie Kugimiya.
Anime Evo!
Blade Arcus from Shining was part of the Anime Evo side tournament this year! The developers have sent some exclusive prizes to be given out to the winners! 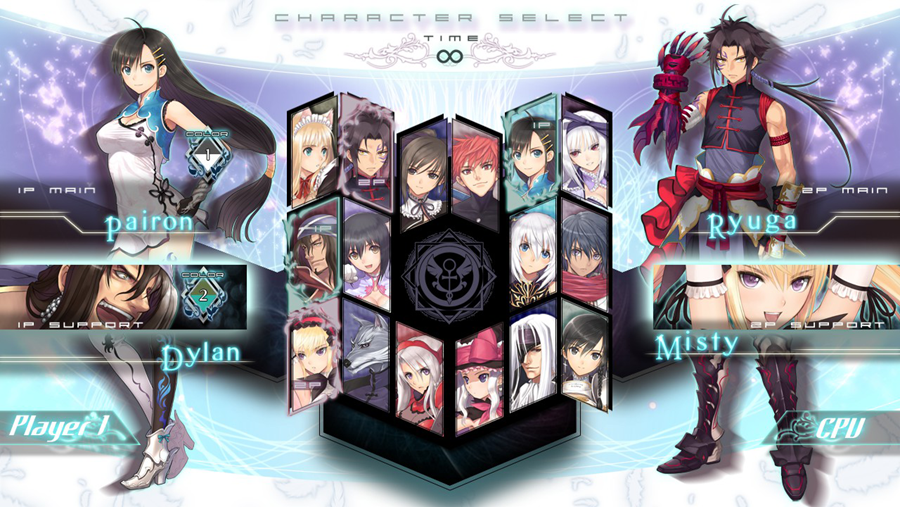 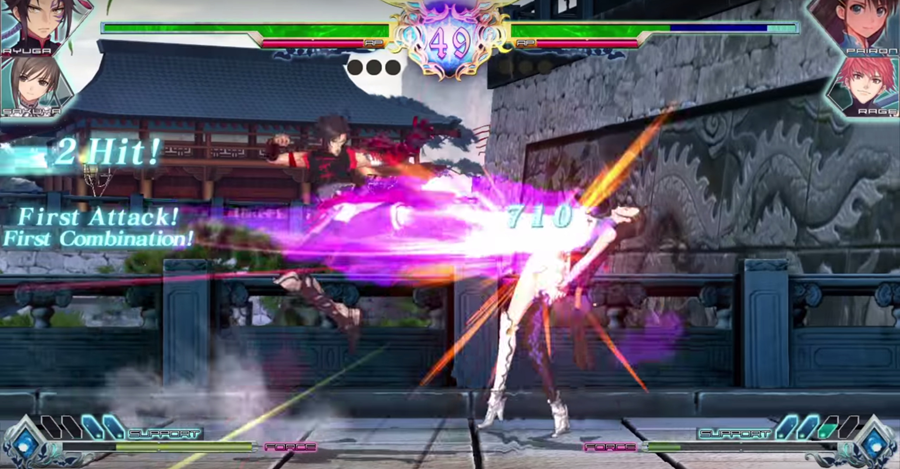