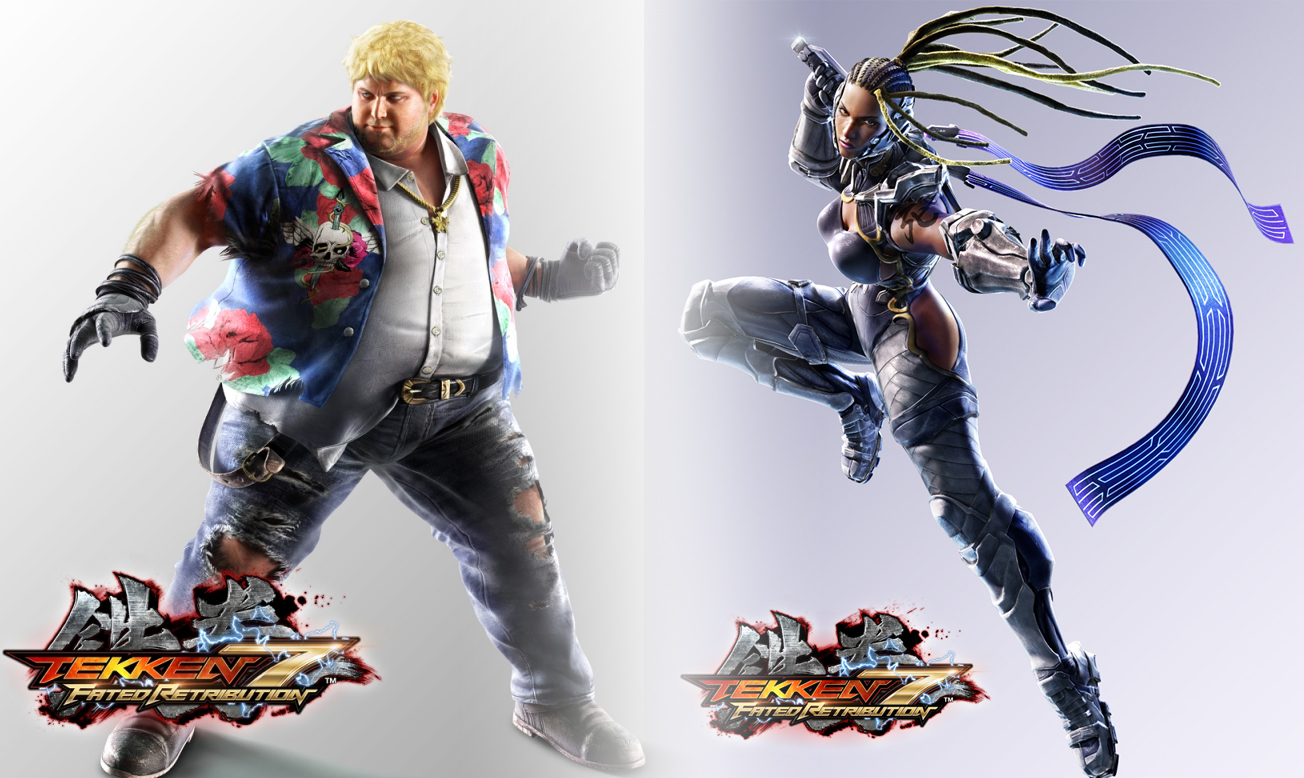 There are few games I’m looking forward to more than Tekken 7 personally. That being said, I’ve never been a big fan of Bob, but Master Raven suits my style of fighting a bit more.

TEKKEN 7 fans at EVO 2016 were treated to a special announcement by TEKKEN series Director, Katsuhiro Harada, when he revealed that both Bob and Master Raven will be joining the fray in TEKKEN 7 when the game launches for the PlayStation 4, Xbox One, and PCs in early 2017 for the Americas.

Introduced in TEKKEN 6, Bob (full name: Robert Richards) is an American fighter that practices Freestyle Karate as his chosen fighting style. Possessing great strength, uncanny speed, and a wide range of attacks, Bob is one of the most well rounded fighters in the TEKKEN series.

The original Raven made his debut in TEKKEN 5 with origins that are still murky today. Now Master Raven enters the fight inTEKKEN 7, executing her ninjutsu fighting skills with exceptional power and precision. Master Raven has no problem tearing her opponents apart in The King of Iron Fist Tournament.