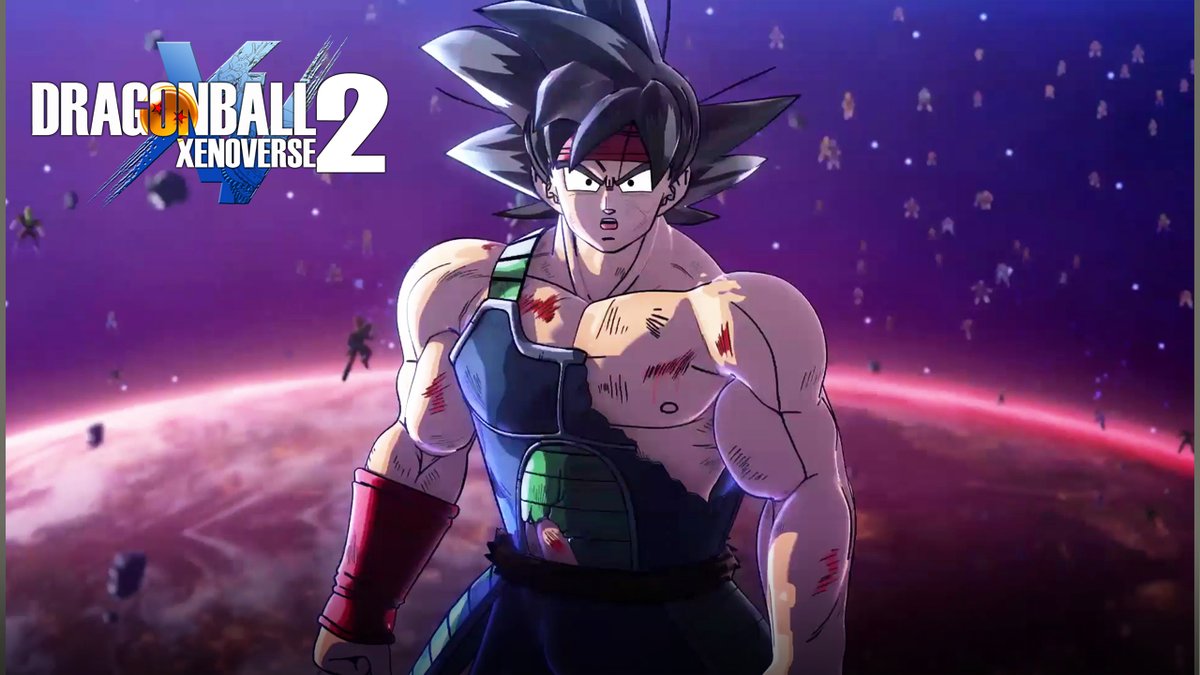 We were pretty big fans of the first Dragon Ball Xenoverse, and I am personally looking forward to the second installment quite a bit.

BANDAI NAMCO Entertainment America Inc. the premier publisher of anime videogames today announces its special collaboration with DJ Steve Aoki to contribute his musical talents to DRAGON BALL® XENOVERSE 2, the most expansive Dragon Ball® videogame experience to-date. DRAGON BALL XENOVERSE 2 is scheduled to launch in the Americas on October 25, 2016 for the PlayStation®4 computer entertainment system and Xbox One. The STEAM® for PC version of the game will be available on October 28, 2016.

The special collaboration between BANDAI NAMCO Entertainment Inc. and DJ Steve Aoki adds musical depth and a new dimension to the DRAGON BALL XENOVERSE 2 experience that will surely delight players and Dragon Ball® fans. DJ Steve Aoki will remix a selection of famous musical tracks from the Dragon Ball Z universe including fan favorites “Cha-La Head-Cha-La” and “We Gotta Power”. As an additional bonus to this collaboration, DJ Steve Aoki will make his debut appearance in a Dragon Ball® videogame when he appears in DRAGON BALL XENOVERSE 2 as a non-playable-character (NPC) that players will be able to interact with in the game’s hub city of Conton.

“Having grown up with Dragon Ball, I jumped at the chance to contribute my talents and leave my personal impact on the series.” said Steve Aoki, Grammy nominated DJ and Producer.

“DRAGON BALL XENOVERSE 2 is shaping up to be the biggest and best Dragon Ball videogame experience to date.” said Eric Hartness, Vice President of Marketing at BANDAI NAMCO Entertainment America Inc. “Both the contribution of DJ Steve Aoki’s musical talents and his in-game likeness will add a fun new dimension to the DRAGON BALL XENOVERSE 2 experience that fans will appreciate.”