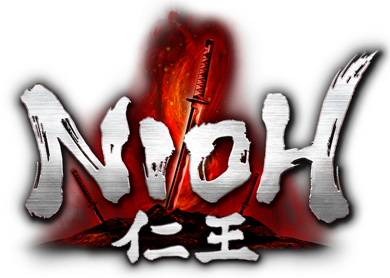 We were big fans of Nioh when we had a chance to preview the game before, and there are some dates coming up that should encourage you to give the game another go if you haven’t yet.

KOEI TECMO America revealed new assets and information on the second downloadable demo for the highly-anticipated samurai action RPG Nioh, exclusively for the PlayStation®4 computer entertainment system. This Beta Demo will be available via the PlayStation® Store from August 23 until September 6, after which point download and play of the demo will be disabled.
Following the overwhelming success of the Alpha Demo in April, Nioh returns with a Beta Demo featuring more intense and rewardingly dangerous gameplay. New challenges await players who venture deeper into the ominous world of Nioh, and in turn, new ways to conquer foes emerge. The long-range hand cannon rifle allows humans and Yokai alike to be taken down with a forceful blow, and a fresh selection of Katanas, Spears, Axes and Hammers will provide players with new options to suit their gameplay style. Among the demo’s locales is a new dojo stage which teaches players the basics of the game’s fast-paced combat system. Players will also be able to explore a to-be-announced stage in addition to the Usuki stage featured earlier this year in the Alpha Demo.
Blending a compelling narrative loosely based upon the tale of the first western samurai, William Adams, with a myriad of strange supernatural creatures from Japanese folklore (Yokai), players of Nioh will discover a diverse and comprehensive world dripping with lore. Vile and daunting creatures await challengers, who must learn their enemies’ tactics to gain an advantage in battle.
William is not alone against the perilous Yokai, however, as he will be accompanied by a diverse cast of characters who assist him on his travels across Japan. Hanzo Hattori, the head of the ninja clan retained by Ieyasu Tokugawa, serves as William’s guide through the country. Hanzo’s cat is possessed with the long-living spiritual guardian Nekomata, who aids William with his strong knowledge of the supernatural and history of the land. Muneshige and Ginchiyo Tachibana, experienced samurai and leaders of the Tachibana clan, also help William on his quest with their deadly fighting abilities. Both Tachibana leaders possess their own Raiken guardian spirits—creatures which control the element of Thunder—which come together to perform a devastating special attack.
To coincide with this announcement, KOEI TECMO America has released a batch of all-new screenshots introducing these characters and their guardian spirits, the explosive hand cannon, and the sinister Yokai which will be encountered on William’s journey.
About Nioh
In the dark, fantasy action RPG Nioh, players will traverse war-torn Japan as William, a blonde-haired swordsman whose background as a fierce warrior and seasoned knowledge of the blade allows him to survive in the demon-plagued land of the samurai. Players will face off against other samurai in epic sword battles and intense, multi-target engagements offering a level of difficulty that will truly test even the most hardened samurai’s skills, patience, and strategy. Nioh not only incorporates iconic elements from Japanese folklore such as samurai and supernatural creatures—the game also offers the exhilaration of an authentic samurai sword fight straight from Team NINJA. Nioh is guaranteed to challenge players in a way that makes every mission feel earned and their accomplishments worthwhile.
Scheduled for launch in 2016, Nioh is in development exclusively for the PS4™ system. For more news and information on Nioh, please visit the official website at http://teamninja-studio.com/nioh/us and Like Nioh on Facebook at www.facebook.com/Niohofficial. This title has not yet been rated by the ESRB, but a rating of “M for Mature” is expected.
For more information on KOEI TECMO products, please visit the official website at www.koeitecmoamerica.com, Like KOEI TECMO America on Facebook at www.facebook.com/koeitecmous, and become part of the #KTfamily by following KOEI TECMO America on Twitter at @KoeiTecmoUS. For more information on Team NINJA products, Like Team NINJA on Facebook at https://www.facebook.com/teamninjastudio and follow Team NINJA on Twitter at @TeamNINJAStudio. 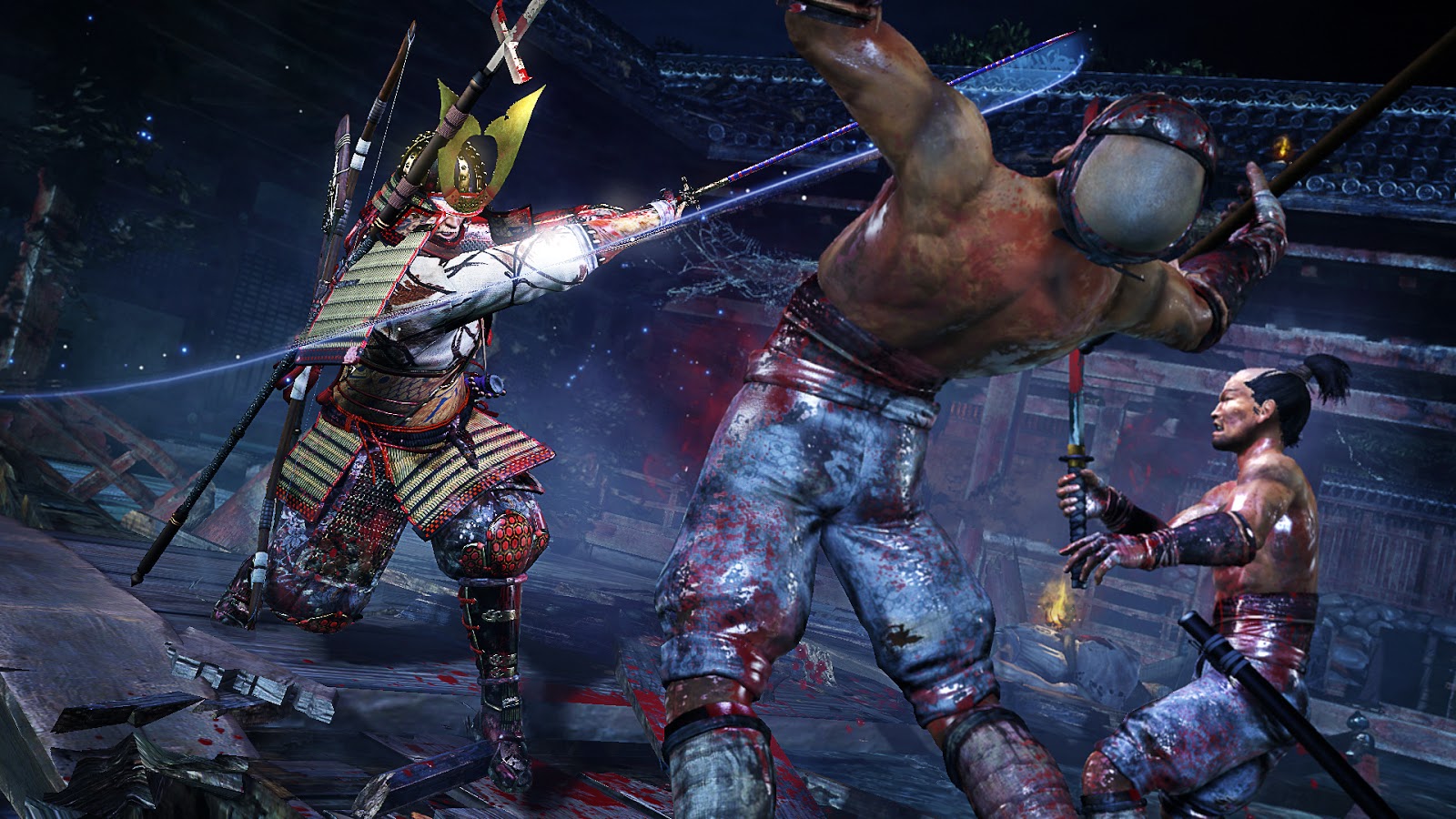 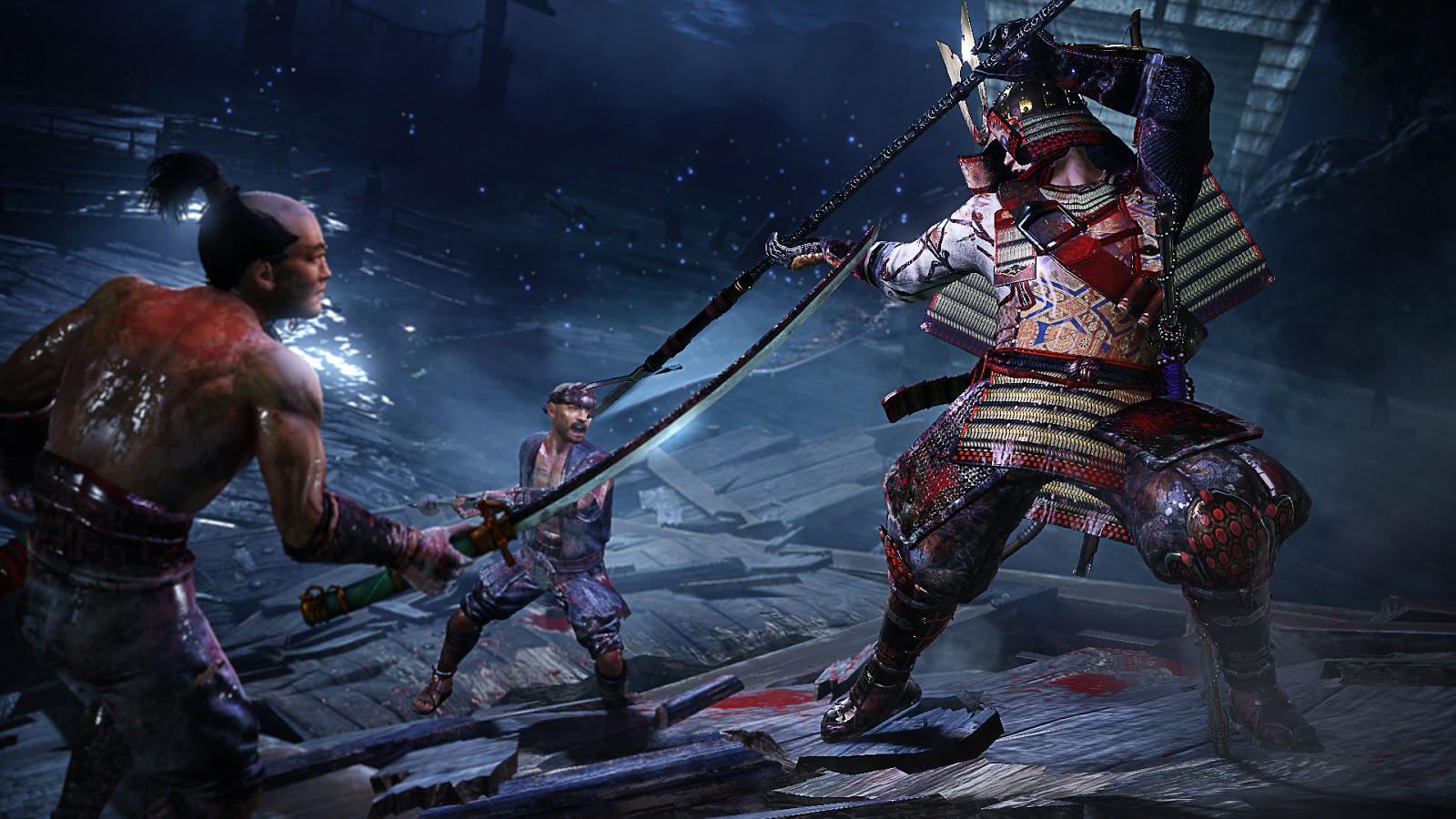 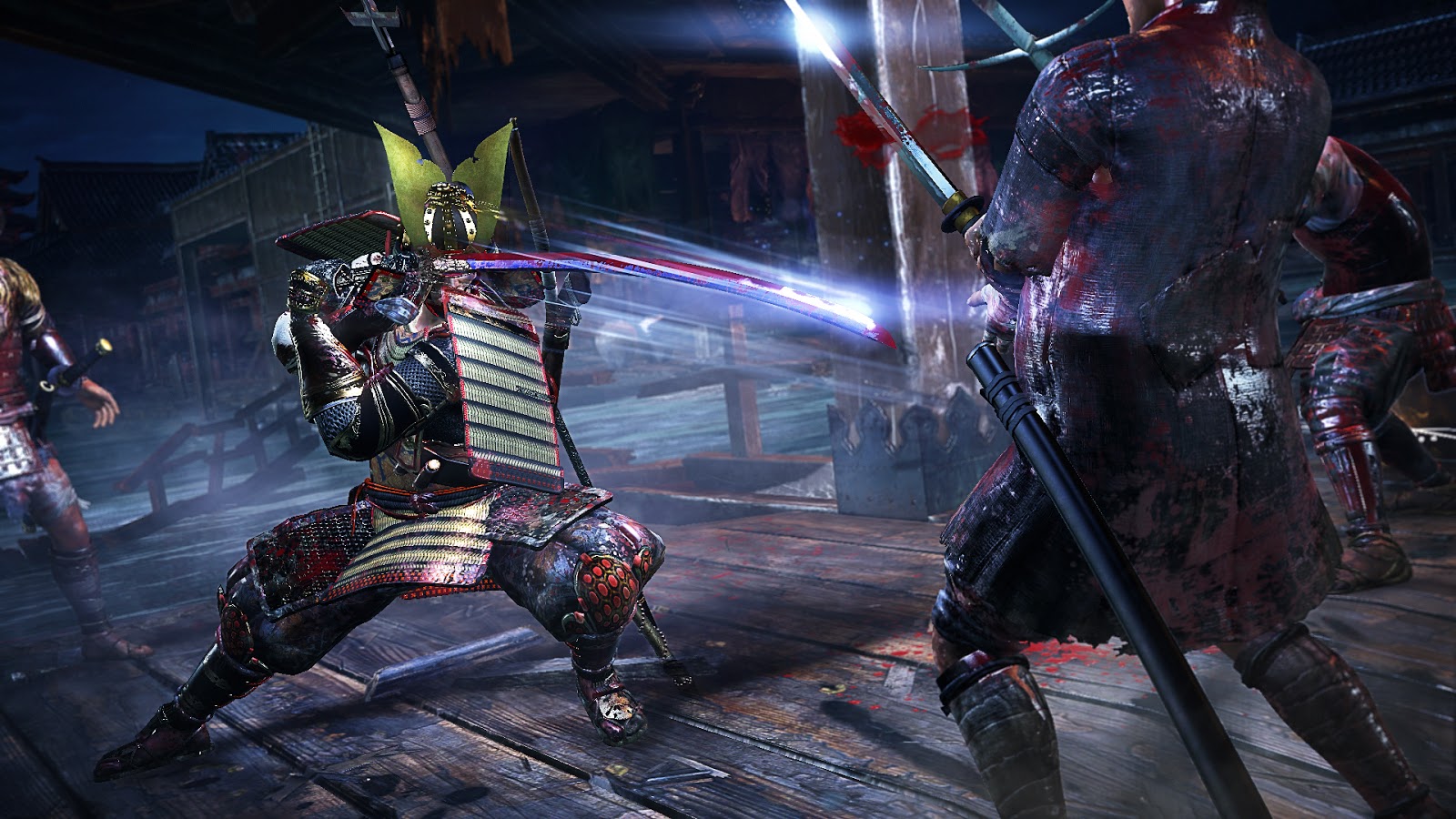 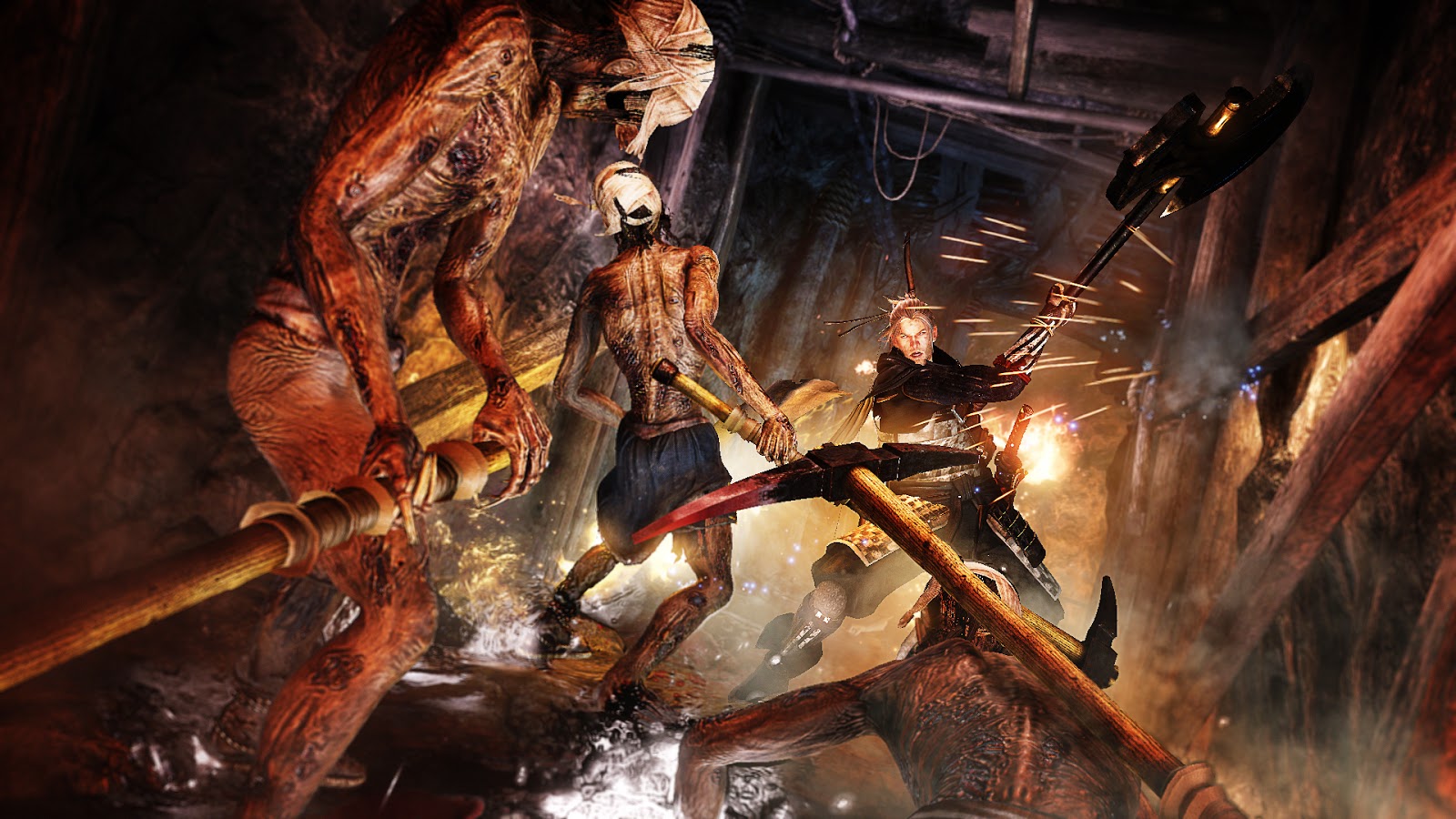 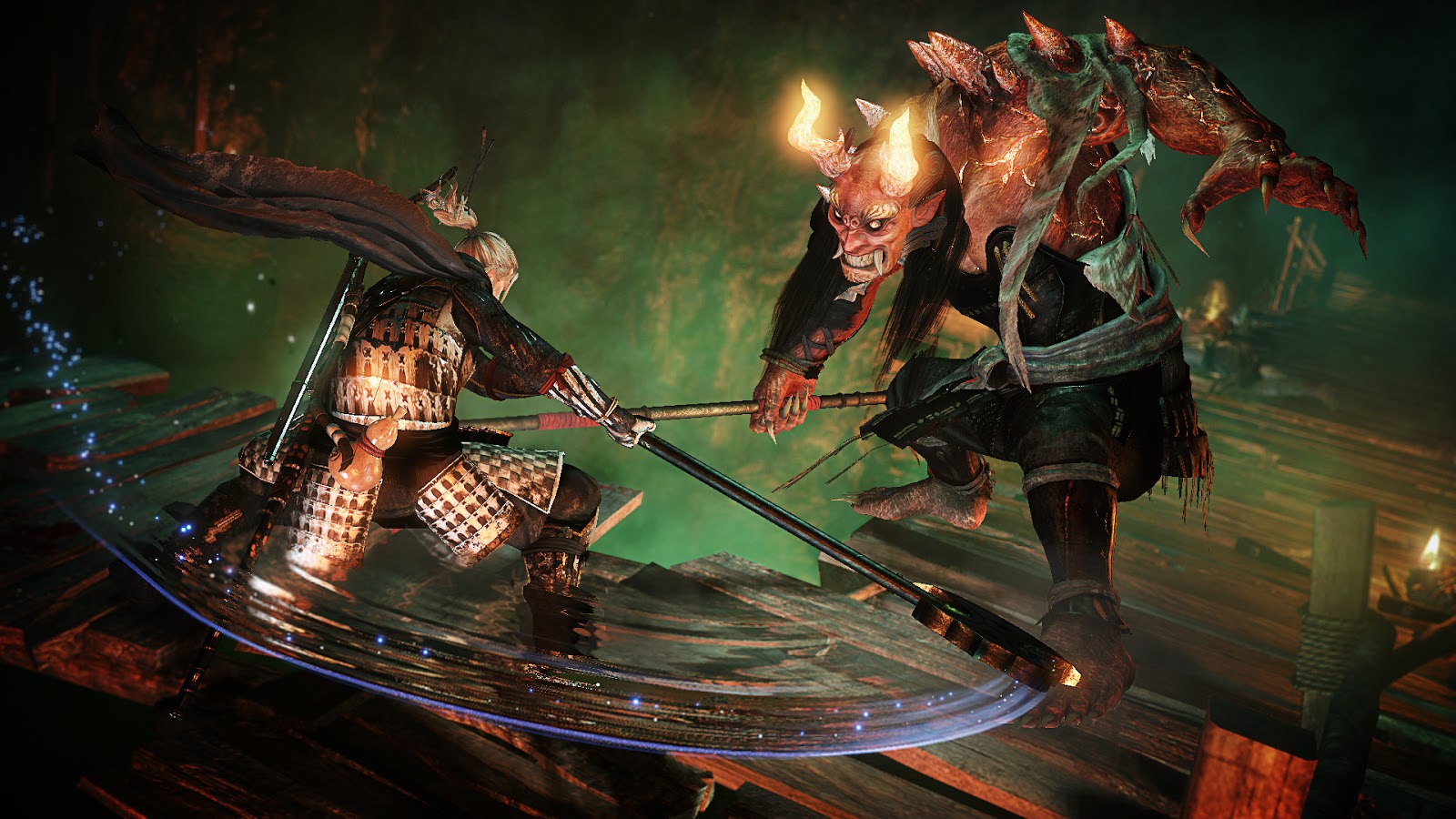 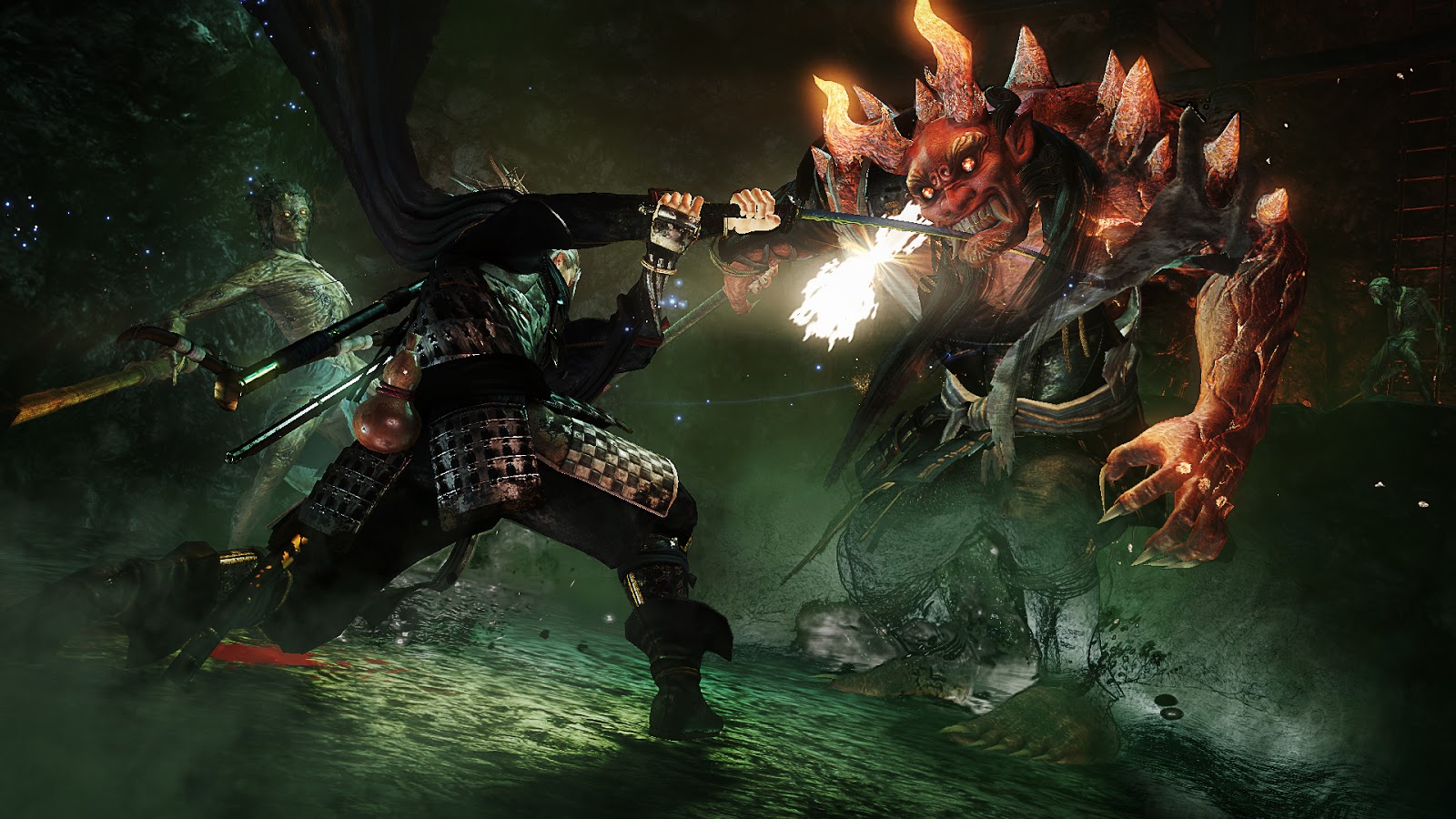 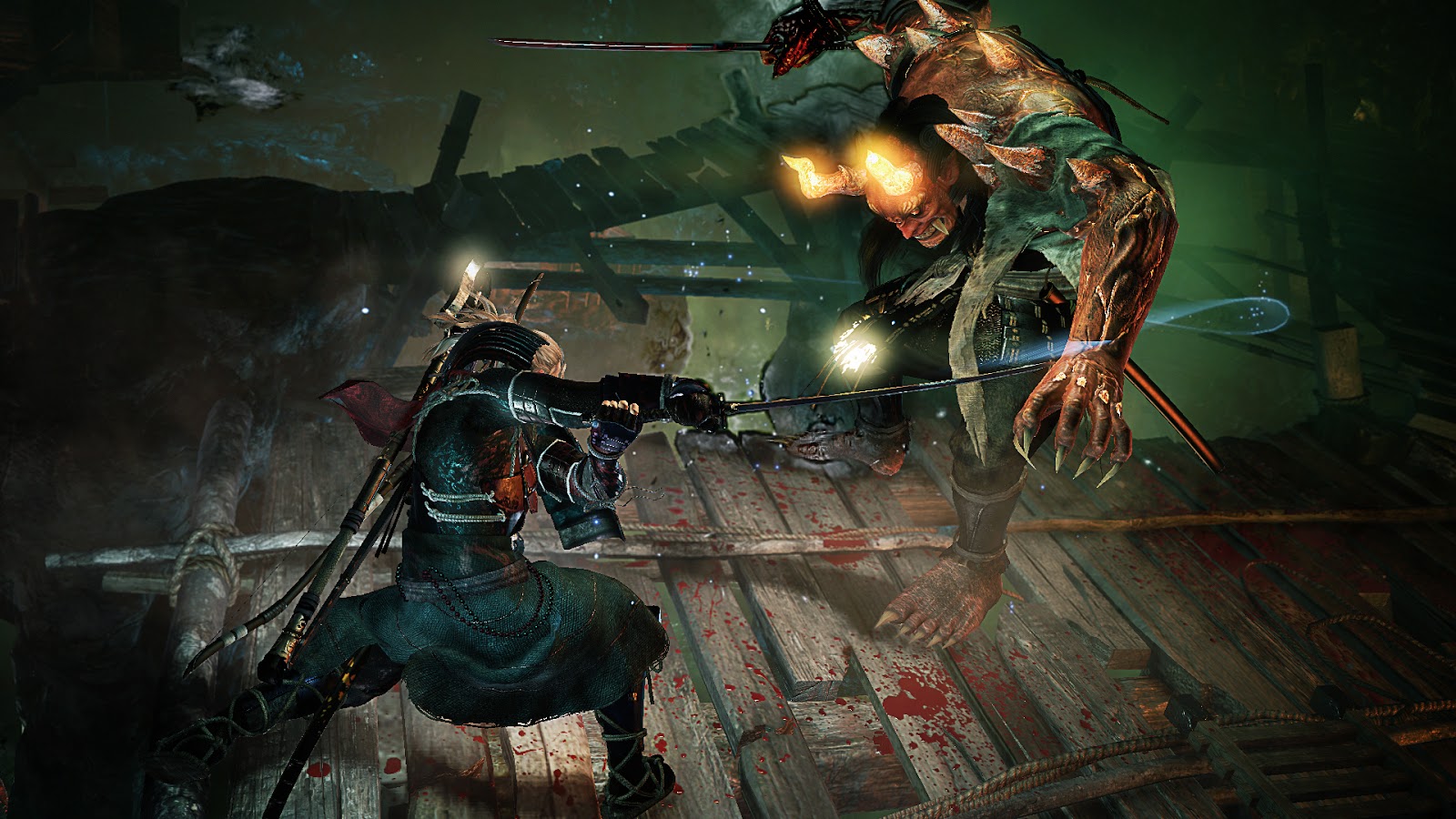 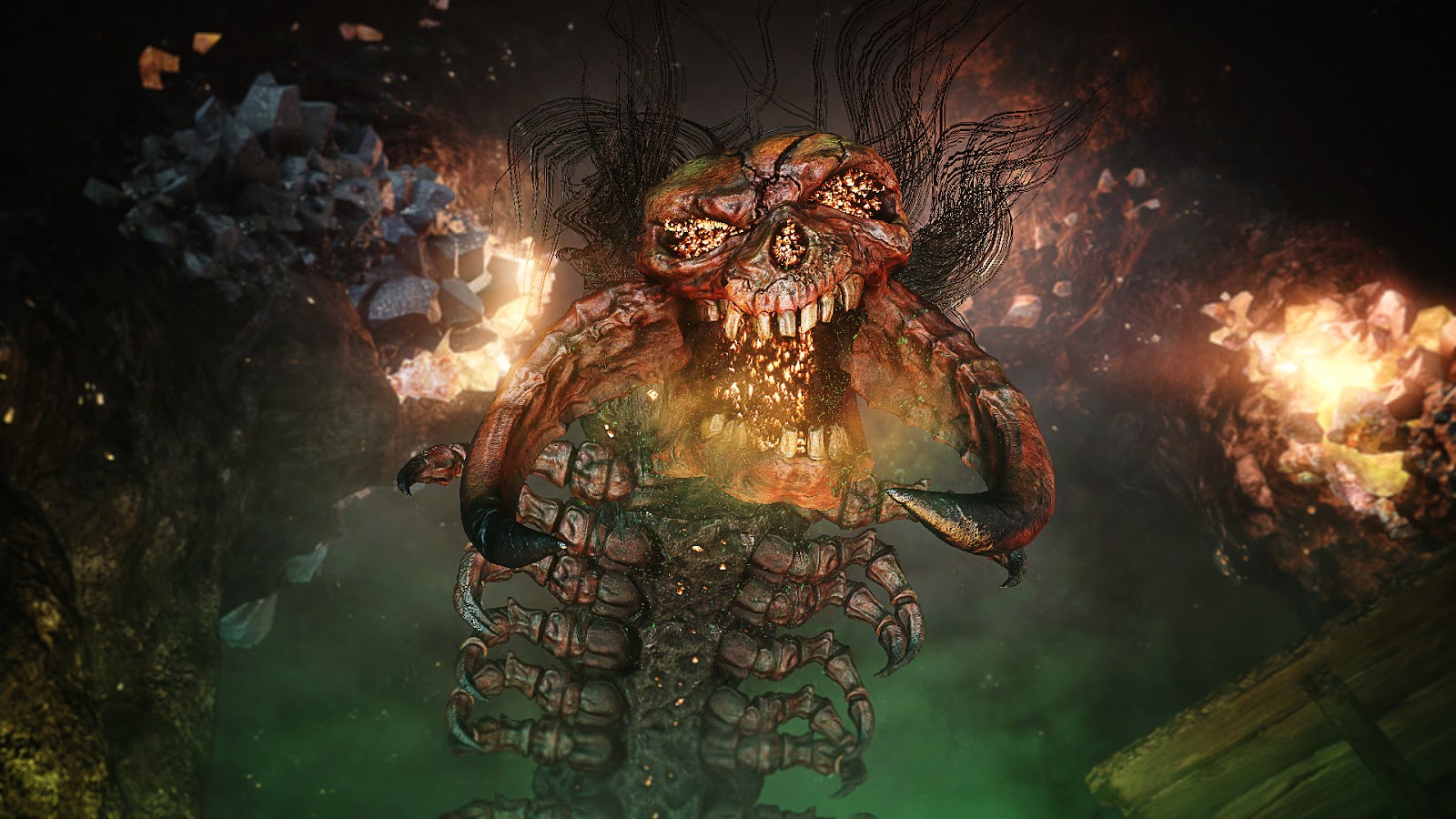 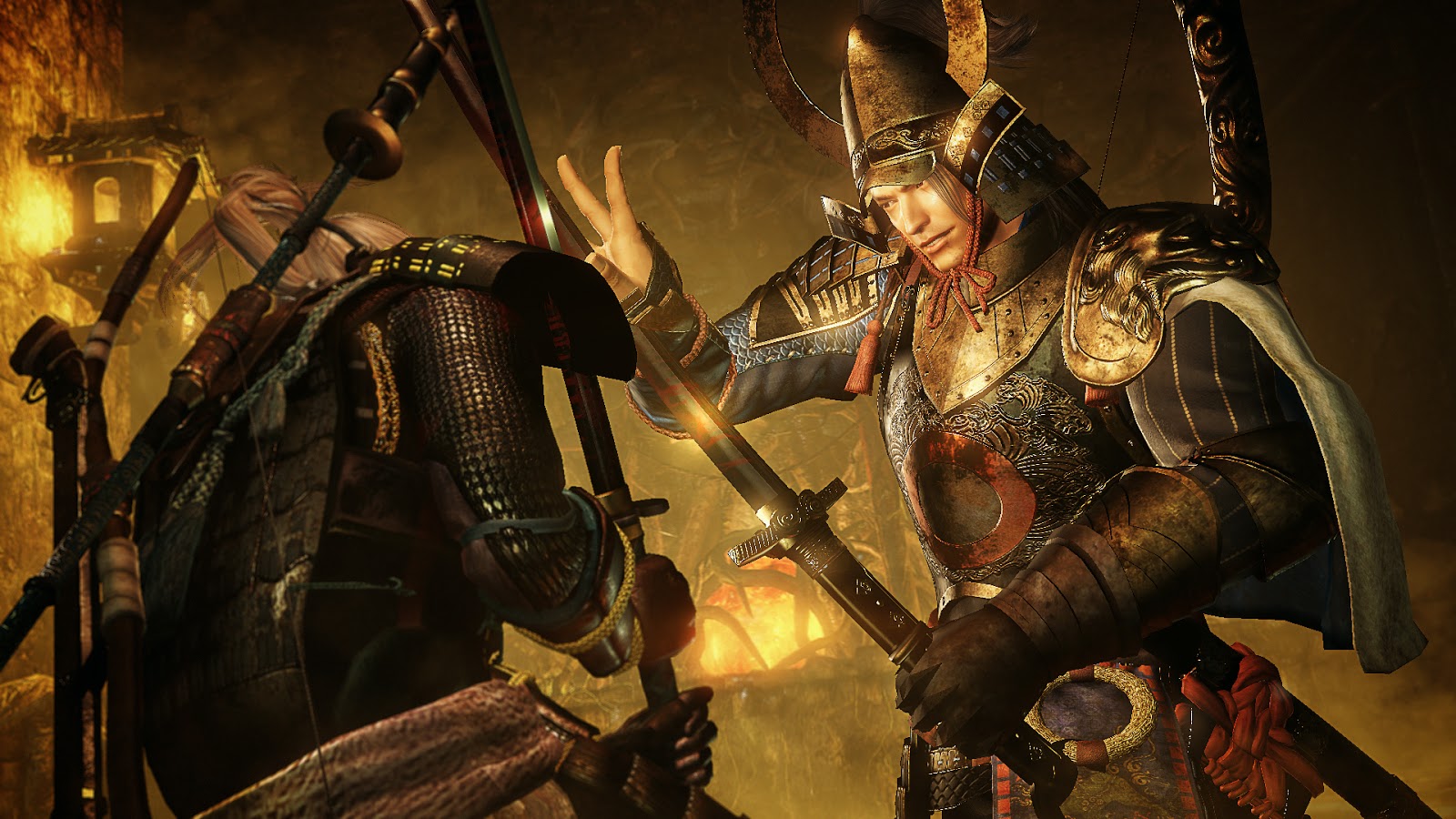 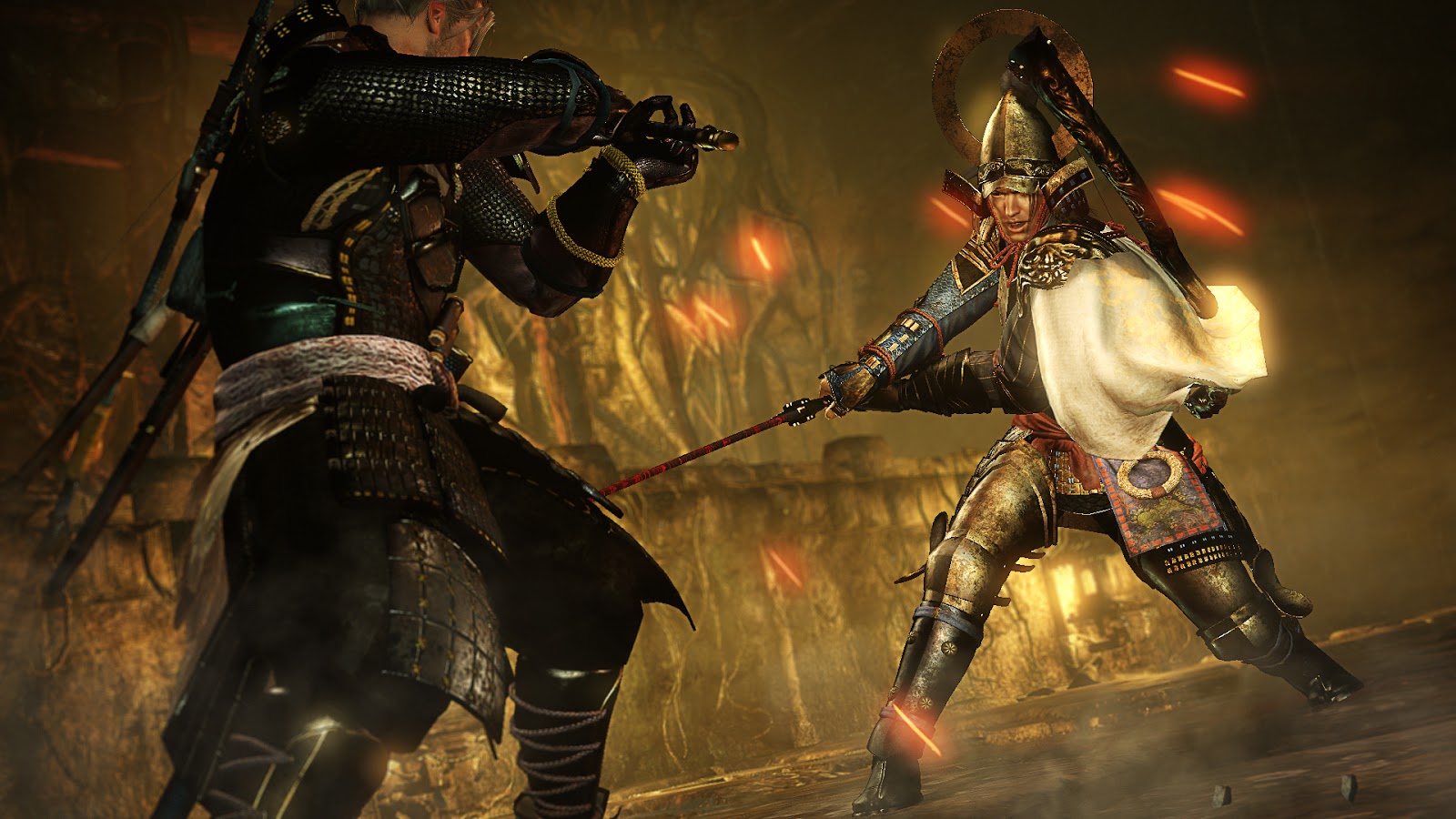 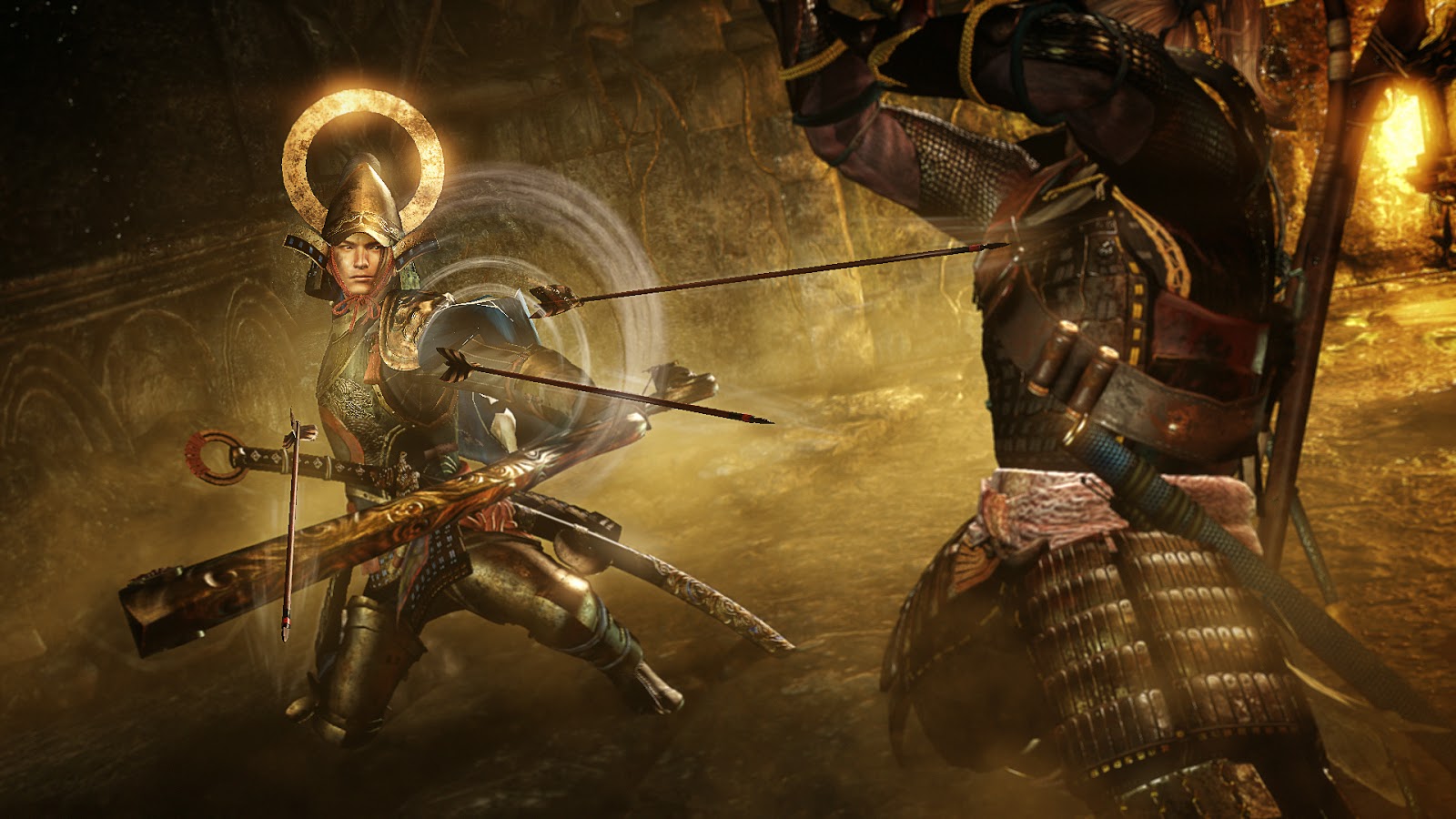 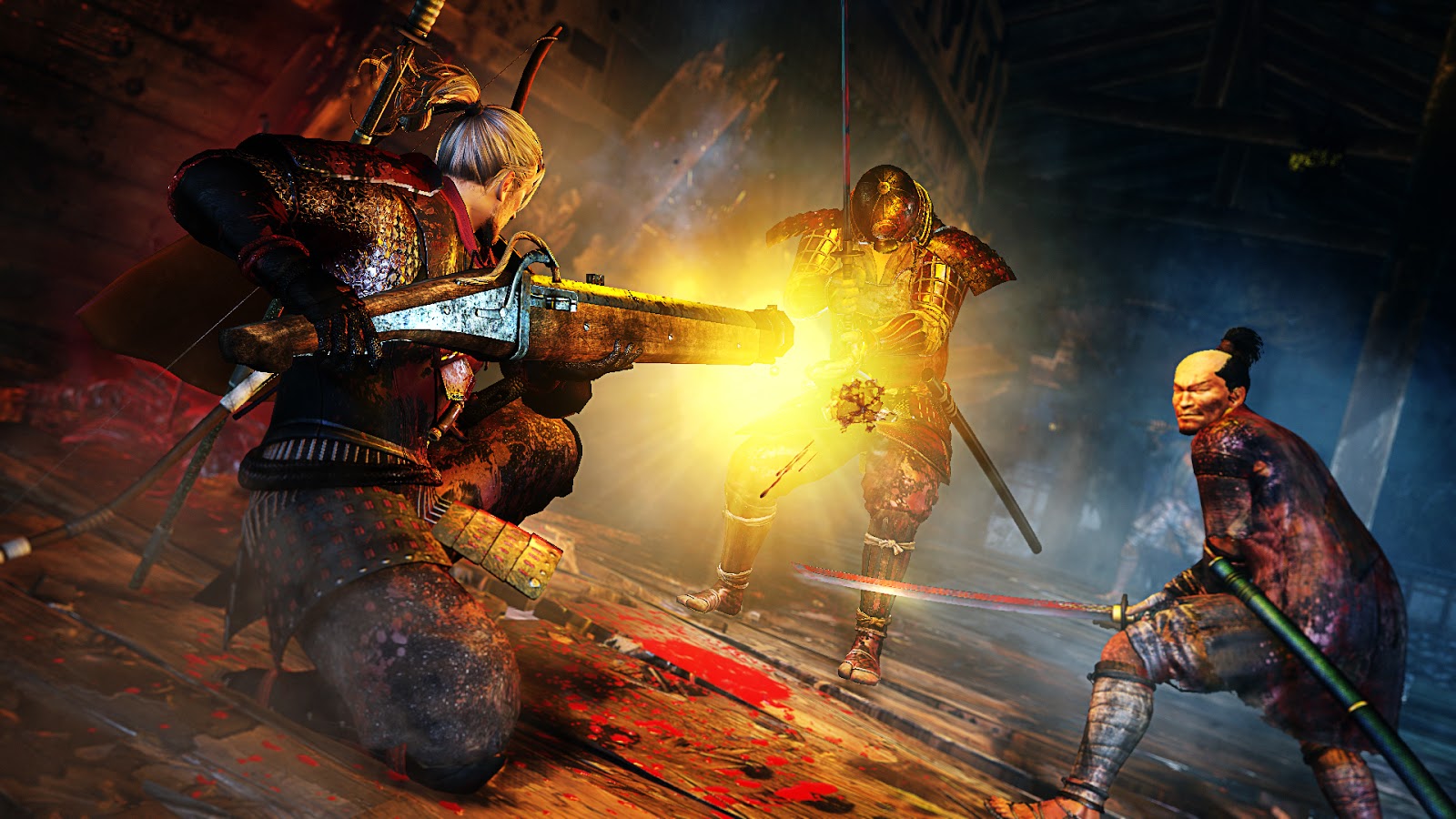 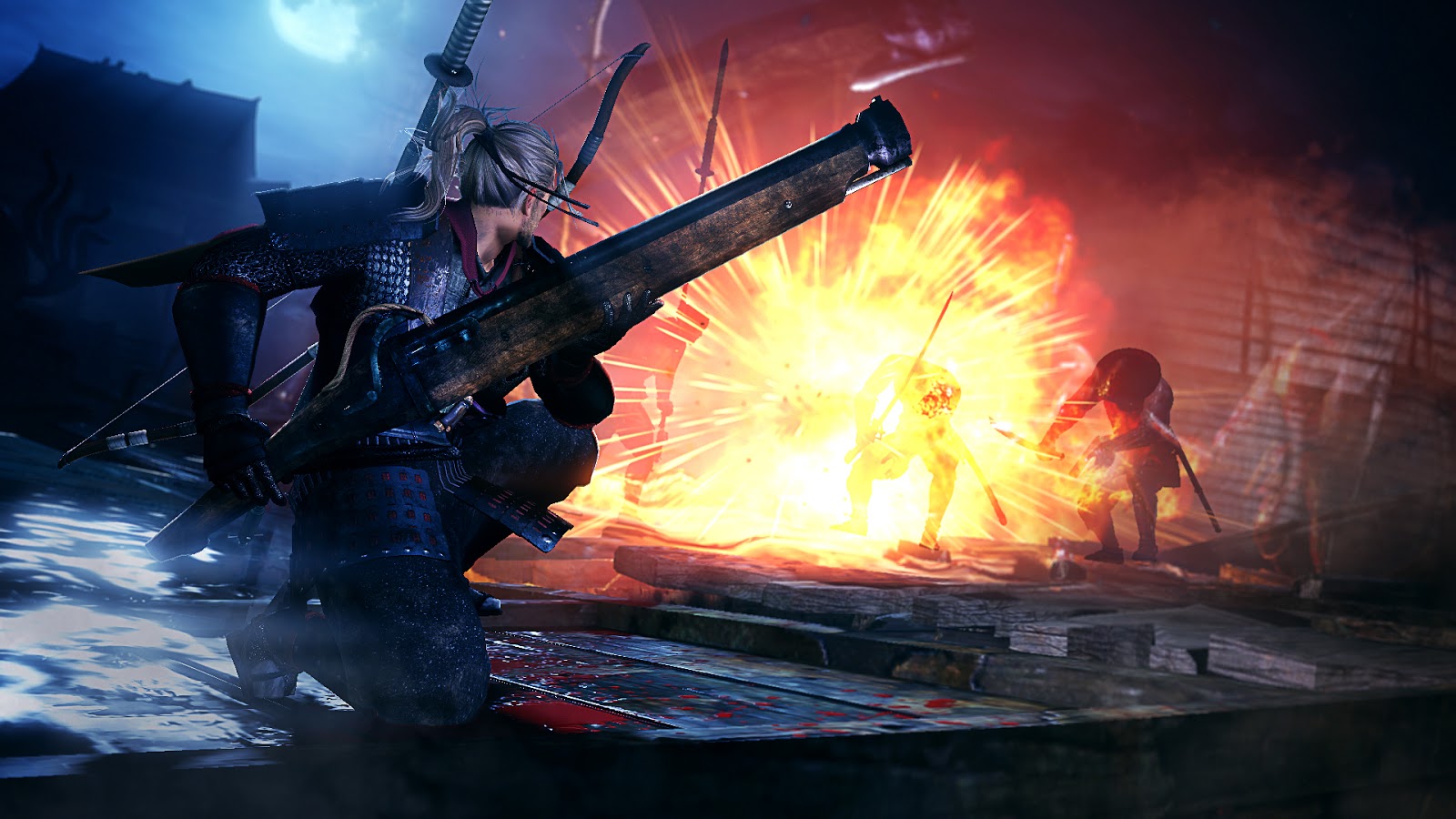 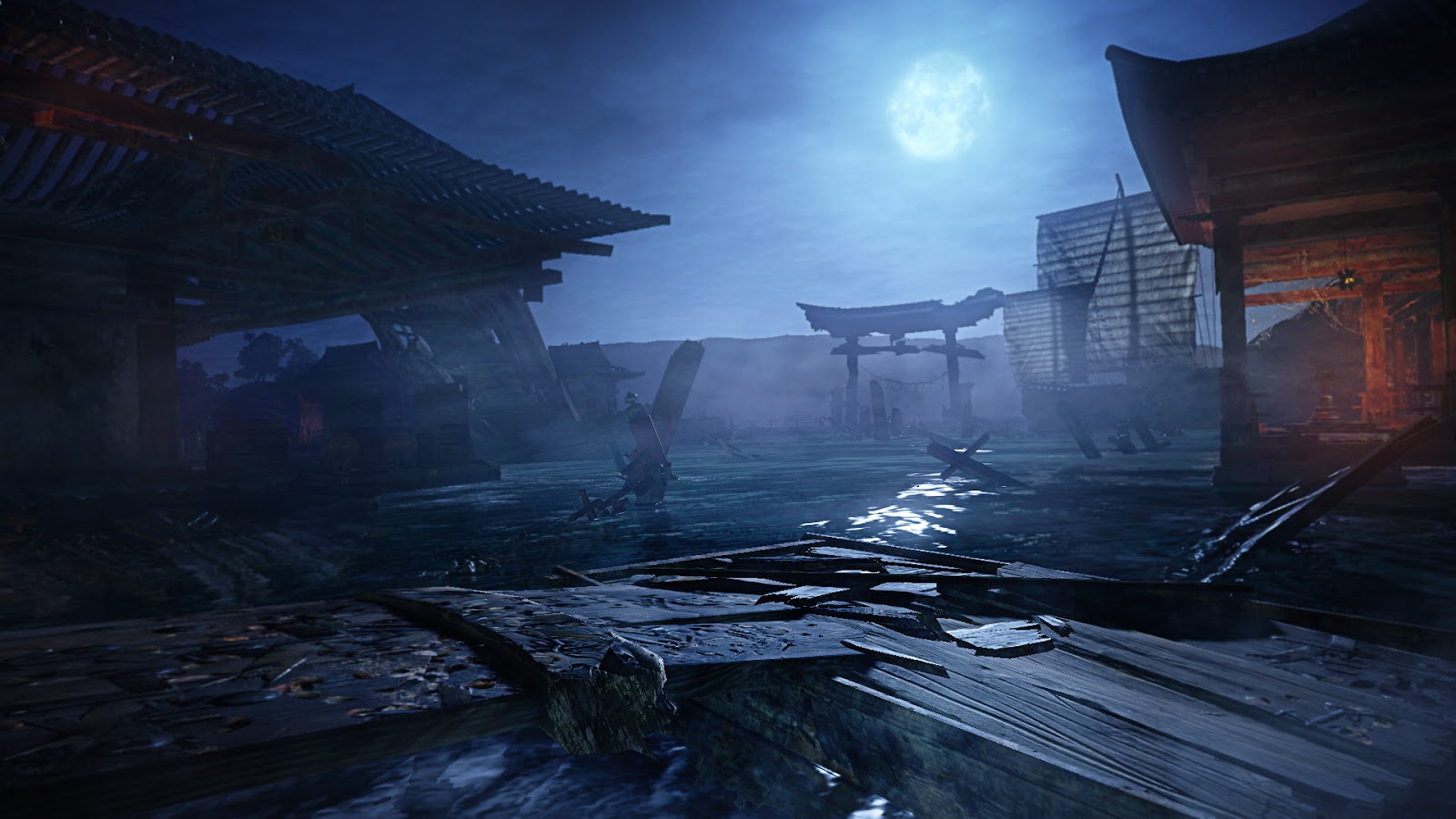 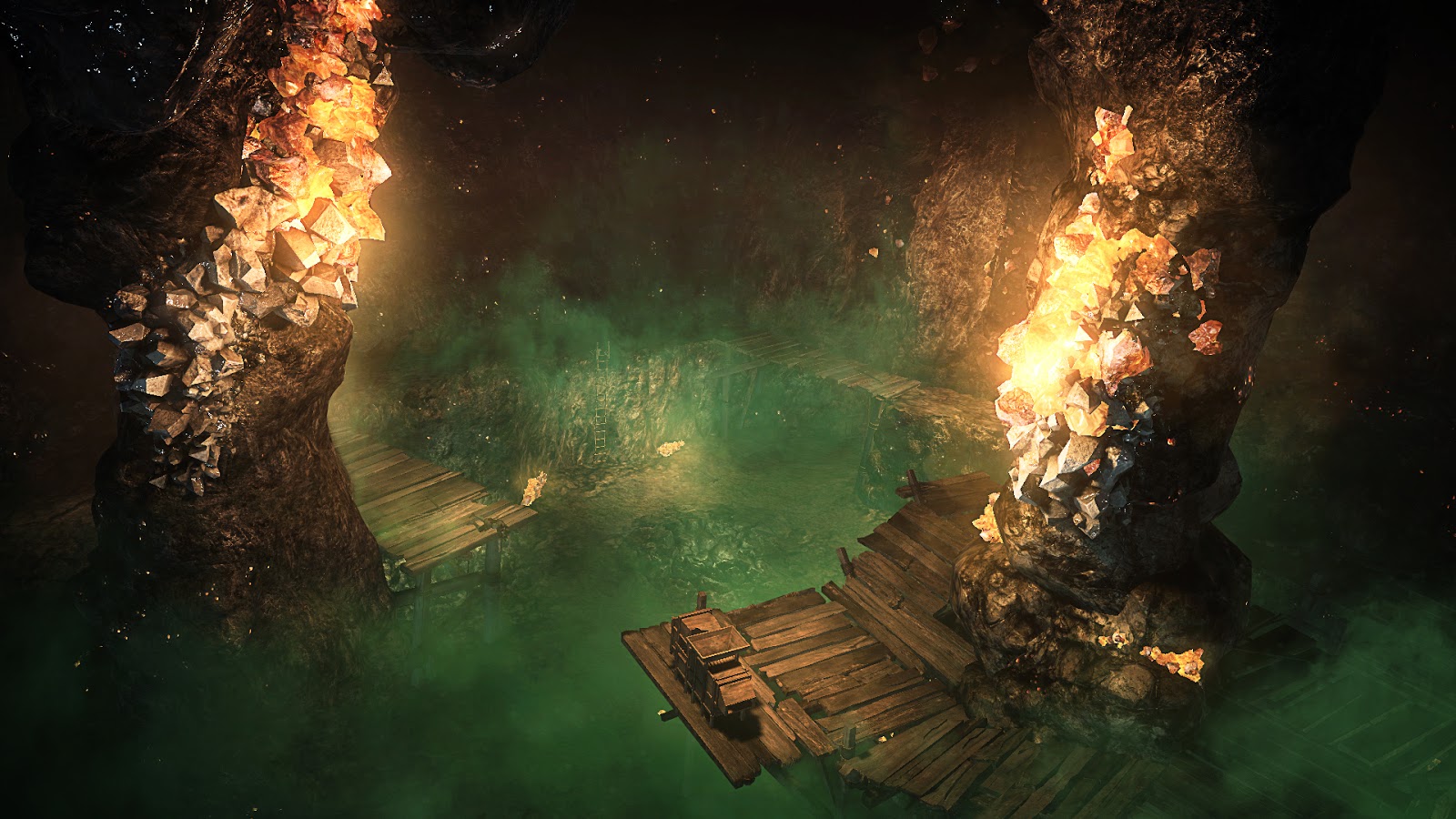 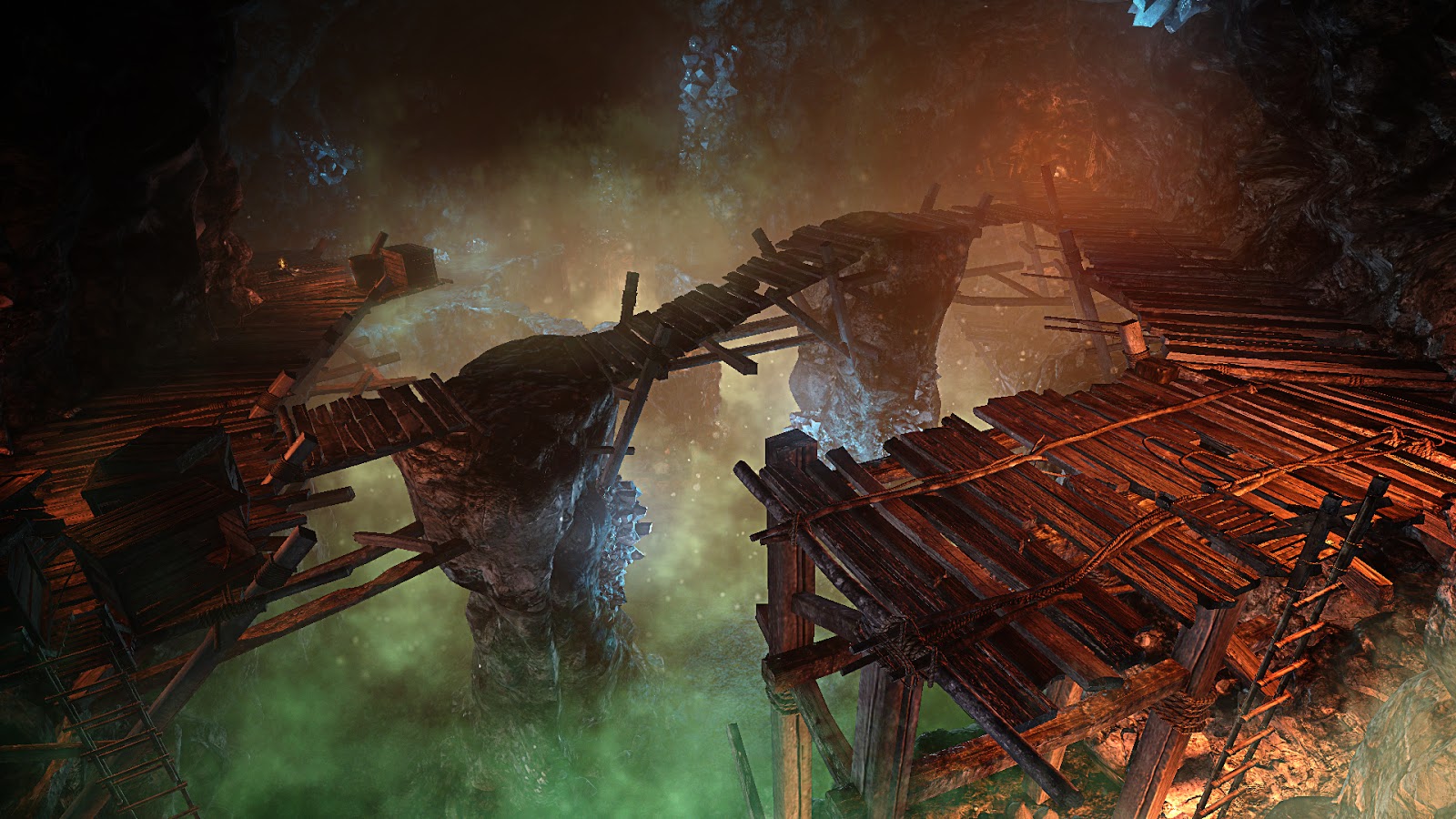 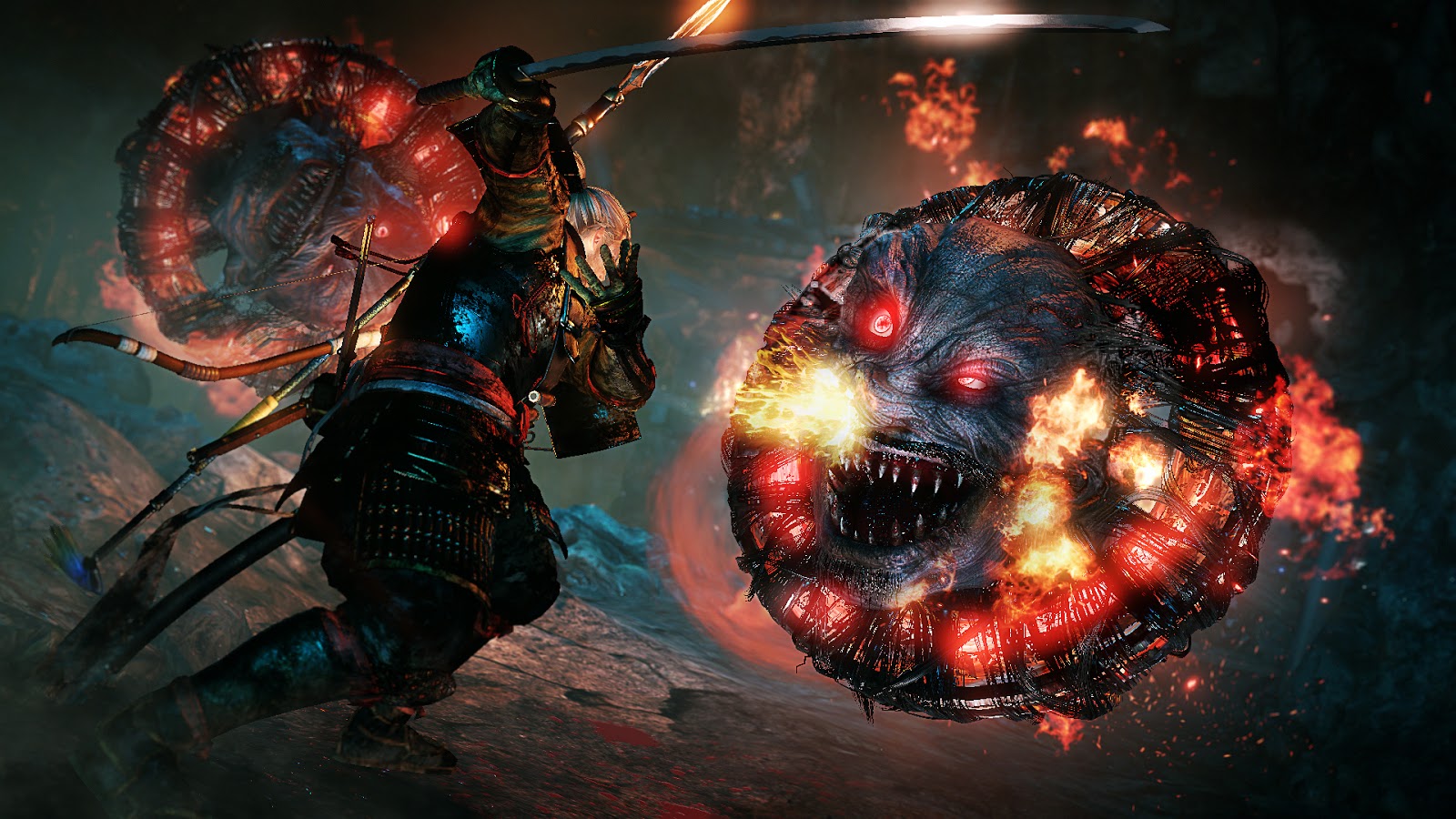 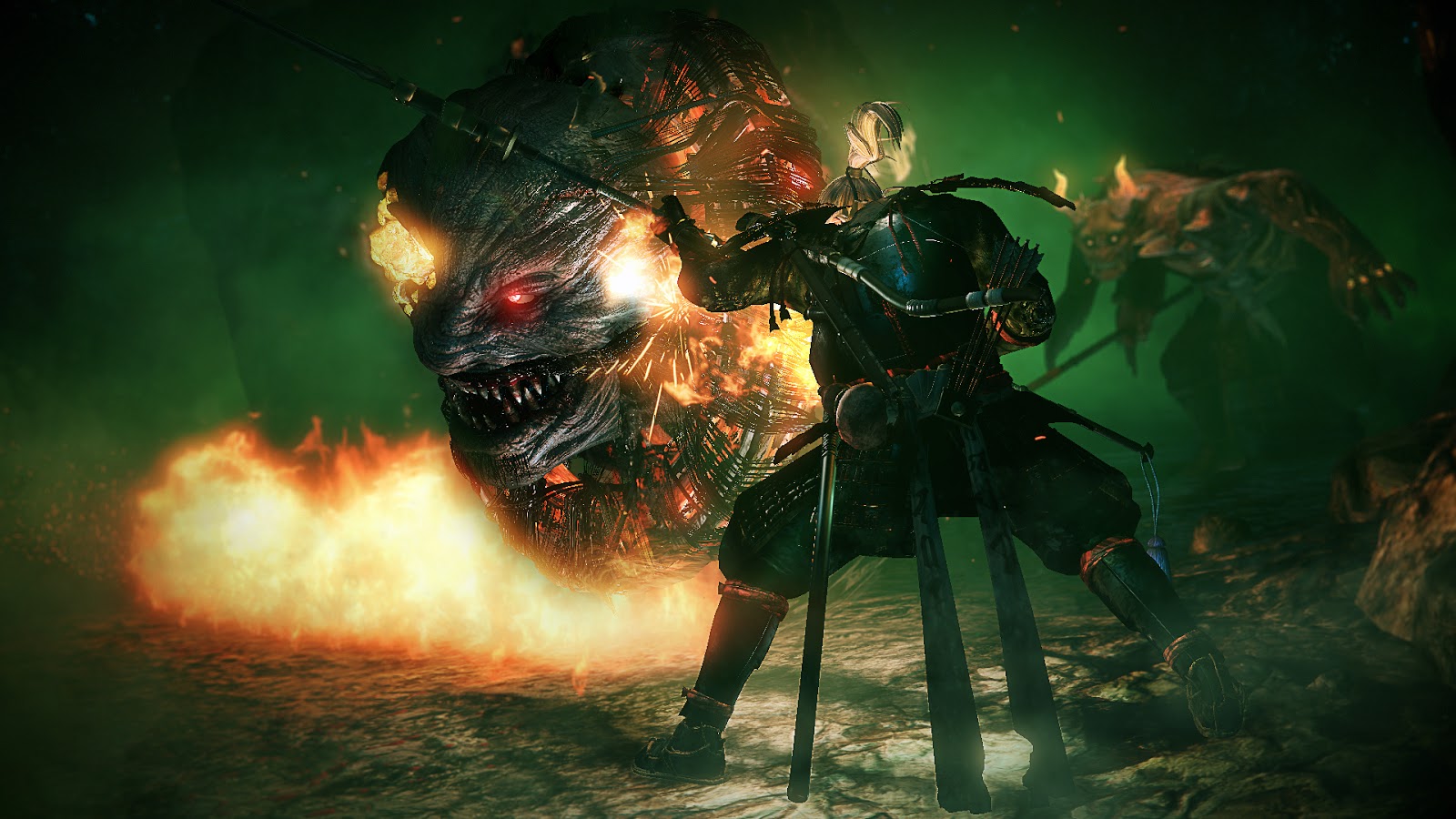