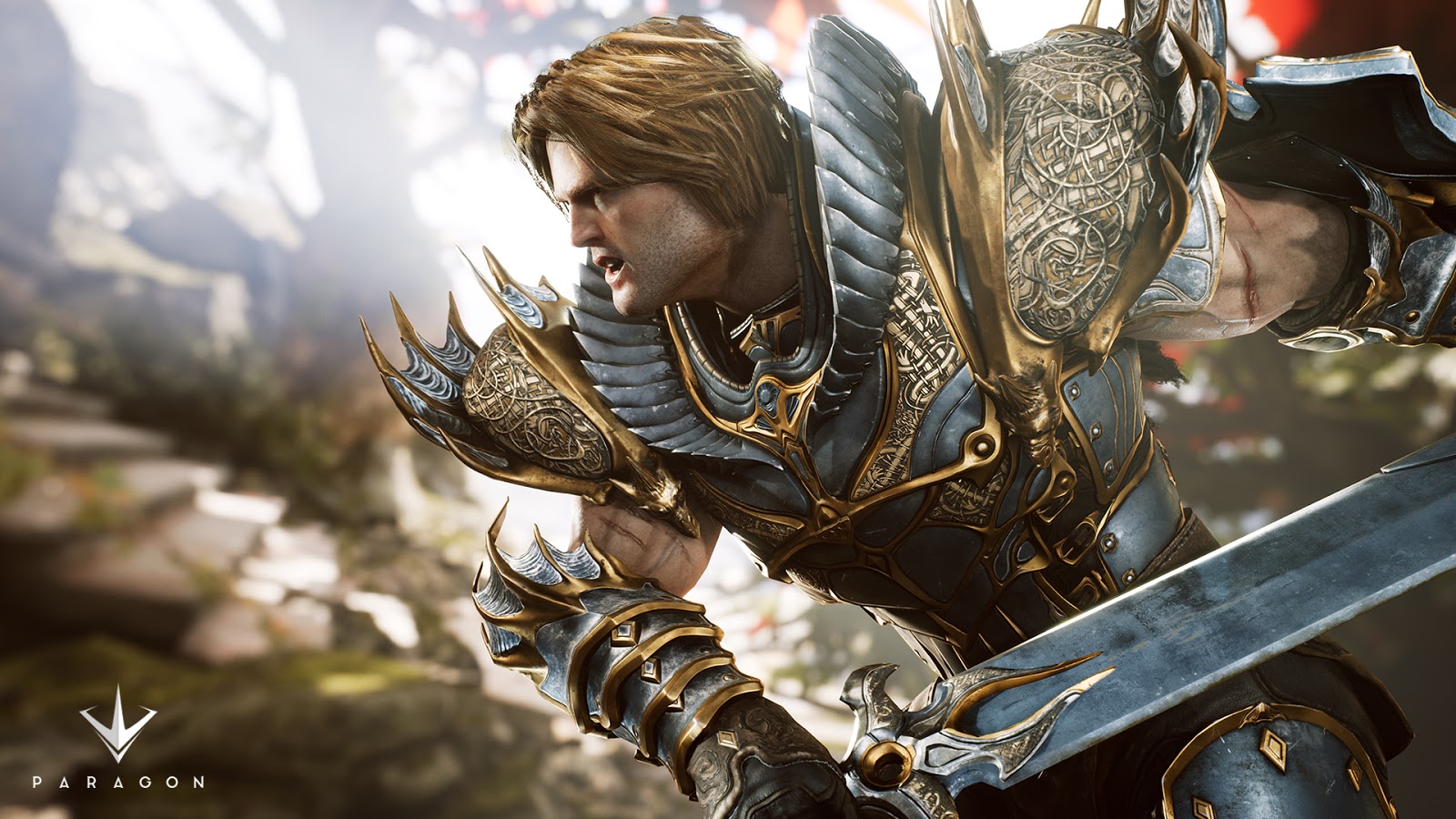 I’ve been poking at Paragon since it become available on PlayStation Plus, and so far have been enjoying it.

Epic Games has announced that Greystone will be the next Hero to join the roster for its PC and PlayStation 4 MOBA, Paragon. Greystone is a fighter who thrives in team fights and excels on the front lines, perfect for leading his team into the battle.

Using “Assault the Gates” to close the gap on high-priority targets, Greystone then activates “Make Way” dealing damage in an area around him. When Greystone’s opponents think they’ve bested him, he turns to stone and is respawned through his ultimate ability, “Reforged.” With his spirit crashing down from above, Greystone returns from the dead with a portion of his HP and  full Mana while damaging and knocking up enemies around him.

As always, all Heroes in Paragon are free, so players in Early Access will be able to jump into the battle with Greystone on Tuesday, July 12. Paragon is now available in paid Early Access, and will be in free open beta starting on August 16.