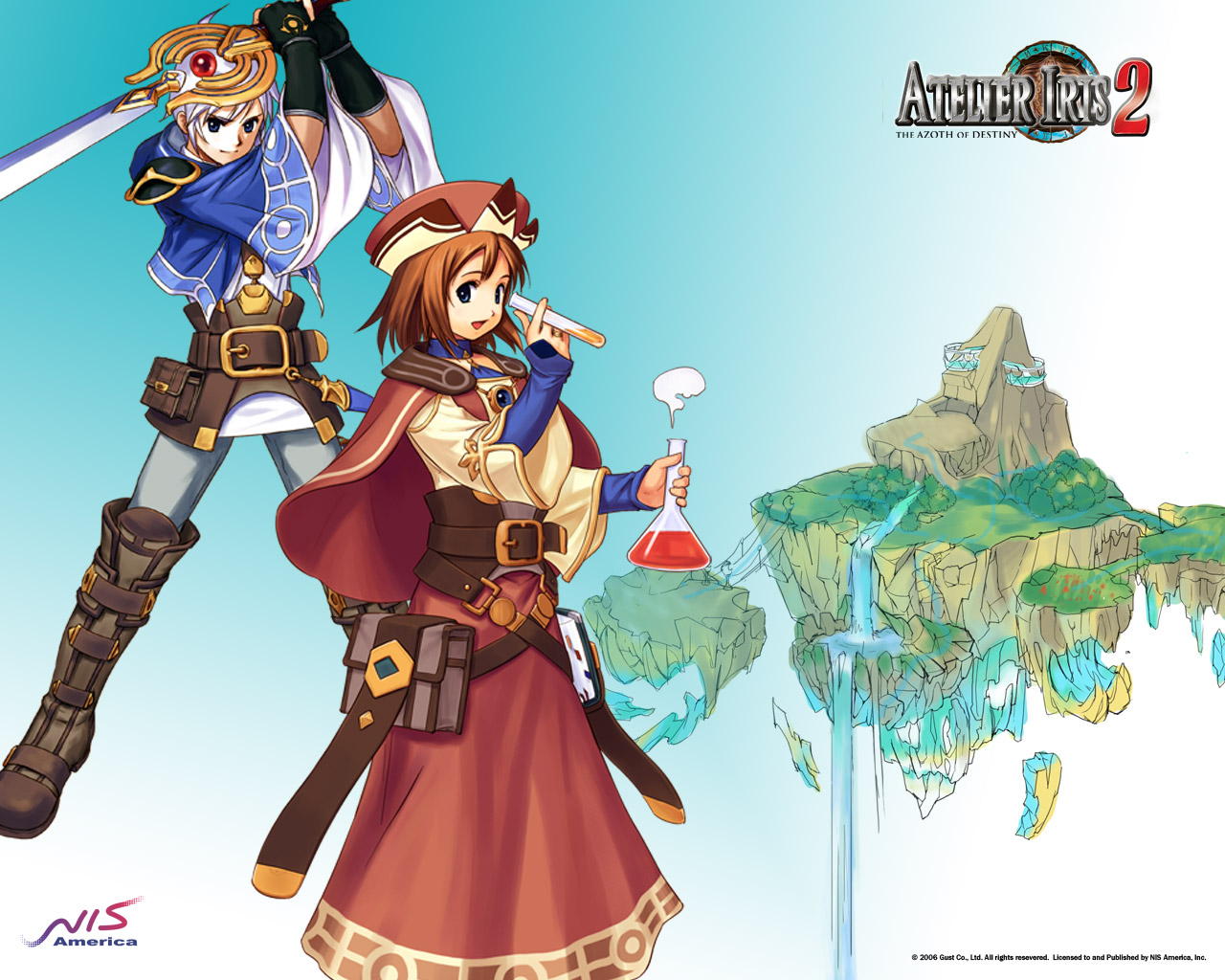 Hamza and I (editor’s note: and Nick chimed in as well) are at it again. Talking one day about what we hate or dislike, to not be overly negative about it, we thought of putting together a list of things that we really don’t like in video games. Not all games get everything right – in fact none really do. No matter how much we love a game, every one of them seems to miss the mark on something. Often we can live with those flaws, but some mechanics are just so egregious that they bring down what should have been an otherwise awesome experience.

There was a time in which QTE were the thing. God of War, Heavy Rain that was designed entirely around it, Telltale Games, Resident Evil 4, and others. QTE on their own do get annoying after a while because of their overuse but that’s a whole other discussion right there though.

QTE in a cutscene? Now that’s just wrong. The entire point of a cutscene is to be able to put down the remote for a few minutes in order to stretch out your fingers, take a drink of water, or honestly get up and stretch because you’ve been hunched over for who knows how long by this point.

Especially under the circumstance of not knowing that it’s coming, having to dive back for the controller because you have something to do when trying to watch is just wrong. For anyone who’s played, could you imagine having to perform QTEs during the final Metal Gear Solid IV cutscene? For anyone who hasn’t or doesn’t know about it, it was an hour and a half long cutscene after the final boss. My brother and I paused it in order to make popcorn and get comfortable. Having to dive for that controller is just wrong and spoils, at least to me, the essence of a cutscene.

You’ve trudged through the dungeon. You’ve grinded to no end. You finally walk through the door all ready to bust the boss’ chops and he performs a suplex breaking your neck before you even know what happened. Game Over.

How the hell was I supposed to beat that? There are unwinnable boss fights out there in which RPG players will know come around more often than not as the introduction of the nemesis or the main villain. These after a while can be seen coming but what happens when you actually have to make it through? Sometimes in the case of a Y’s game just a level up or two out in the field is all that is needed but other times? It’s not always possible to grind for hours on end only to make a dent in the boss unless it’s Trillion: God of Destruction. That’s the entire premise. In other cases? It can be hard to pick that controller back up because if that boss is like that… what are the rest going to be like? Also is it worth it?

The dawn of voice acting was great. Now I don’t need to read anymore? That’s awesome! Let’s be honest for a moment that I do in fact read a lot. I prefer paper books over a screen actually. When it comes to games though, there’s something special that voice acting can bring to a scene as it adds in a layer of emotion. As voice acting is expensive though, there are still loads of titles out there in which still use text which is fine as long as it’s down right.

With this in mind, while going through walls of text I shouldn’t have to wait for all the text to show up nor should I need to hit X/A/B/Enter in order to get the whole thing in order to move on. This stands especially true when there are WALLS of text between you and the next event.

On the side of voice acting though I am unfortunately in the camp of needing subtitles. But you said you didn’t have to read anymore! I know… but sometimes no matter how much you modify the settings the music is simply too loud drowning out the words. Other times people talk at the worst possible times and “shhhhhhhhh” doesn’t cut it. Not having subtitles or options in order to speed up how fast the text comes around is frustrating. I can live without auto-play. That would just be a first world problem.

THIS IS NOT MY FINAL FORM!
Or we really didn’t know how to end it…

I might love you, but Kingdom Hearts you were terrible for this. Three part final boss fights are almost the norm but six or seven? Let it rest already. There are times in which it really just needs to let go.

Fighting a boss and then they get an upgrade or a full heal while you get nothing and have to manage your almost already depleted resources. I know the internet term is “get good” but sometimes? No matter how much “getting good” you do does not make up for terrible design or simply not knowing how to end it. There is a fine line between enjoyment and obstinance / obscenity.

A good example of not knowing how to end it came across Bound by Flame which I have just recently finished for the first time. The what I thought was the Final Boss was an amazing fight where he split into three using different aspects that you and your party had access to. He wasn’t the Final Boss.

Instead it was a long winded solo fight against something that I should have seen coming. Split between almost a mirrored copy of yourself and a stupid dragon one misstep and you’re dead. No checkpoints, not healing, essentially get good. Took me two hours to get good but on the final attempt I managed it within twenty minutes. This wasn’t a Dark Souls fight where if you learn you can make things easier. It was just long, boring, and punishing if you screwed up.

We’ve all seen this, RPG players most likely more often than not. Things are going well, or even too well, beat the boss and then the first random encounter thereafter pounds you into oblivion. Did I do something wrong? Re-load and they kick your ass just as fast as they did the first time. Hm…

While still my favorite in the series Atelier Iris 2 still haunts me for this. It’s understandable that things will become harder as time goes on but there should be a reasonable limit to how far things are taken. Beating the second last boss of the game and then having to grind in the area before him just to make it in the random encounters of the last area is just not right. It doesn’t even need to be the second last boss but from one mandatory zone to the next. This will exclude for the time being MMO styled games in which zone crossing is not exactly the most healthy thing to do.