I have a huge soft spot for tactics games, and this one looks like it could prove entertaining given its board game origins.

A weapon is a hero’s instrument to enforce the righteous cause – to vanquish the dark forces that taint the land of all that is pure and good. Today Underbite Games has revealed the armory available to Super Dungeon Tactics‘ eclectic cast of mighty heroes.

From melee weapons of both the bladed and blunt variety to long-distance projectiles and the magically charged, weapons in Super Dungeon Tactics offer unique attacks that make them extremely versatile in combat. Weapon stats include attack speed, damage, range, area of effect and status effect. There are three core rarities of weapons – common, rare and mystic – in addition to special uniques that offer exciting benefits to the heroes (or baddies) who wield them.

Each hero in Super Dungeon Tactics is proficient in two weapons, and no hero shares the same combination! New weapons can be found throughout your quest within the most dangerous dungeons.

The full list of weapon types is as follows:

Also, there has been a press release about another aspect of the game:

The exciting randomness that dice bring to games is a feeling many board game players know and love. In video games, we don’t often experience this. But with Underbite Games’ Super Dungeon Tactics, dice are a core mechanic that makes every round and repeated playthroughs feel like a new challenge! 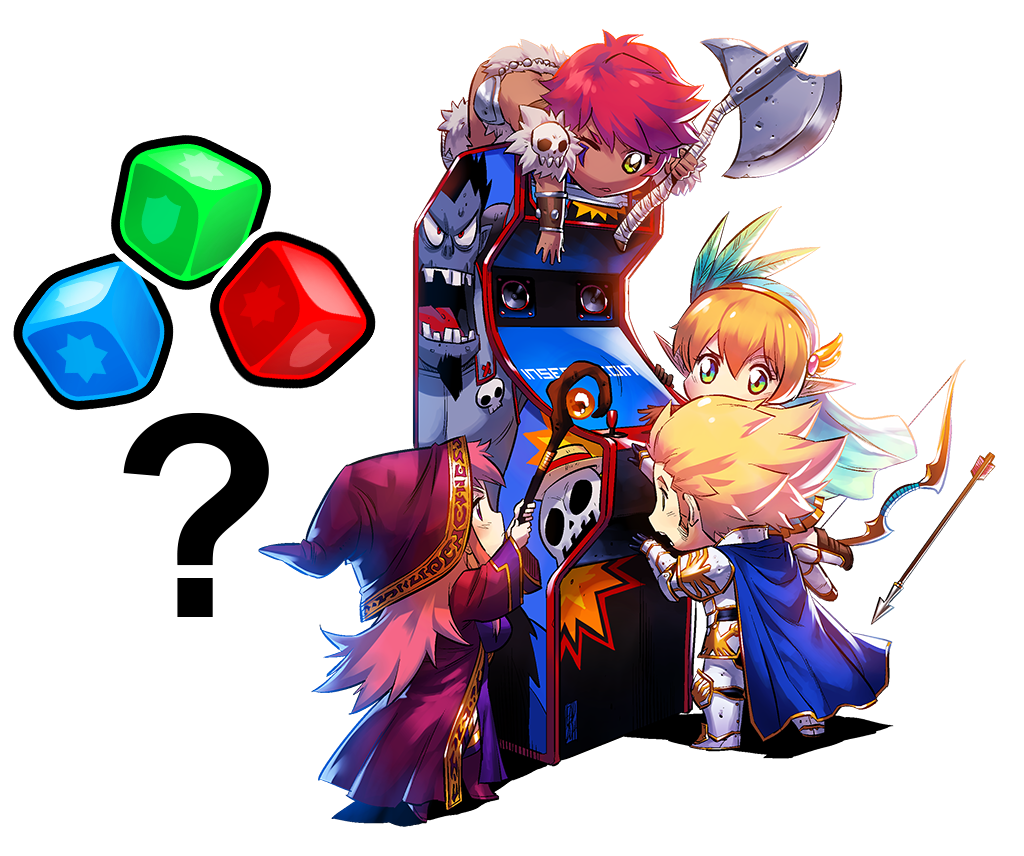 Dice in Super Dungeon Tactics influence the flow of battle for heroes and enemies alike. At the start of each game round, both sides take turns assigning their dice results to their units. Each die contains two types of symbols – Boosts and Specials. Boosts come in four flavors for increased base damage, movement speed, damage resistance and HP. Specials come in three categories – Active, Passive and Skull – for new actionable and passive abilities, or in the unlucky case of Skull, support for enemies. 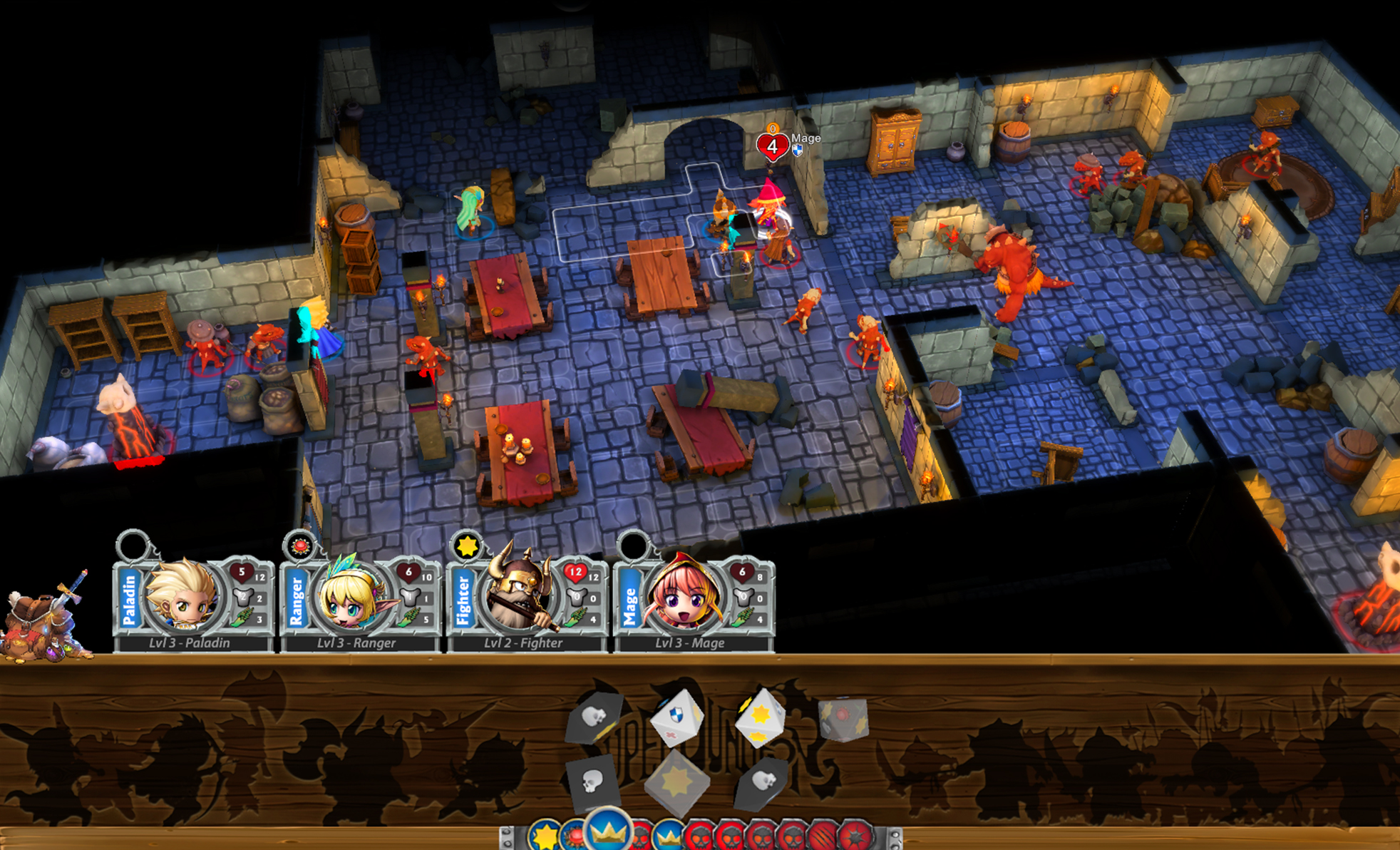 Many factors influence the favor of the dice in Super Dungeon Tactics. High-ranking enemies and hero equipment contribute to the die pool of possible results by swapping die sides with different symbols. Players must strategically consider their character options to affect the outcomes of battle and provide themselves with additional combat options. 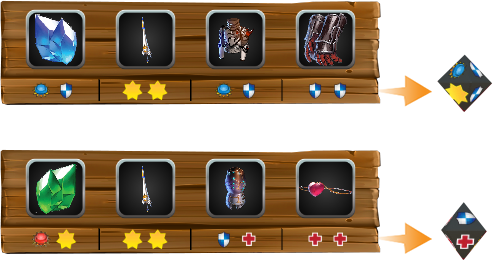