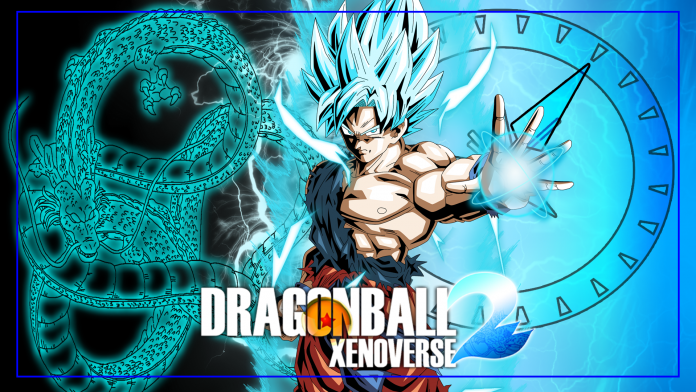 Like the lengthy subject line says – lots of topics regarding the game.

Dragon Ball Xenoverse 2 is marching ever closer to its October 25, 2016 launch date in the Americas for the PlayStation®4, Xbox One and PC via STEAM® and today we’re excited to share some big updates for the game.

Let’s start with the exciting addition of Majin Vegeta; the Prince of Destruction himself is joining the battle in Dragon Ball Xenoverse 2 and is sure to deliver dramatic battles and mass destruction wherever he goes. Majin Vegeta is the most fearsome form that Vegeta takes after Babidi harnesses and manipulates the evil in Vegeta’s heart in order to control him. Majin Vegeta has incredible strength and stamina and also displays more muscle mass and definition compared to his normal self.

For players looking to share their Dragon Ball Xenoverse 2 experience with friends, a new Expert Mission multiplayer mode will also be featured in the game that will enable six players to band together to take on giant NPC bosses. The ability to join-up with friends to take-on one boss character not only embodies the spirit of Dragon Ball Z, it also gives players the opportunity to form strategic team play that will deliver the most dynamic multiplayer experience in any Dragon Ball Z game to-date.

Players that love going on quests within the Dragon Ball Z universe will be pleased to learn that Dragon Ball Xenoverse 2 features twice the amount of quests compared to the original Dragon Ball Xenoverse game and there will also be new parallel quests from the first game. Lastly, a new system controlling rare item drops that will give players the chance to hunt for their favorite costumes and accessories.

Saving the best news for last… An Open Beta for Dragon Ball Xenoverse 2 is on the way and we’ll have more details about Beta soon. The Open Beta will give players the chance to explore Conton City, the new hub area for Dragon Ball Xenoverse 2 that is seven times larger than the previous hub city. Conton City will be the main area for players to find quests, receive training, and shop for items.