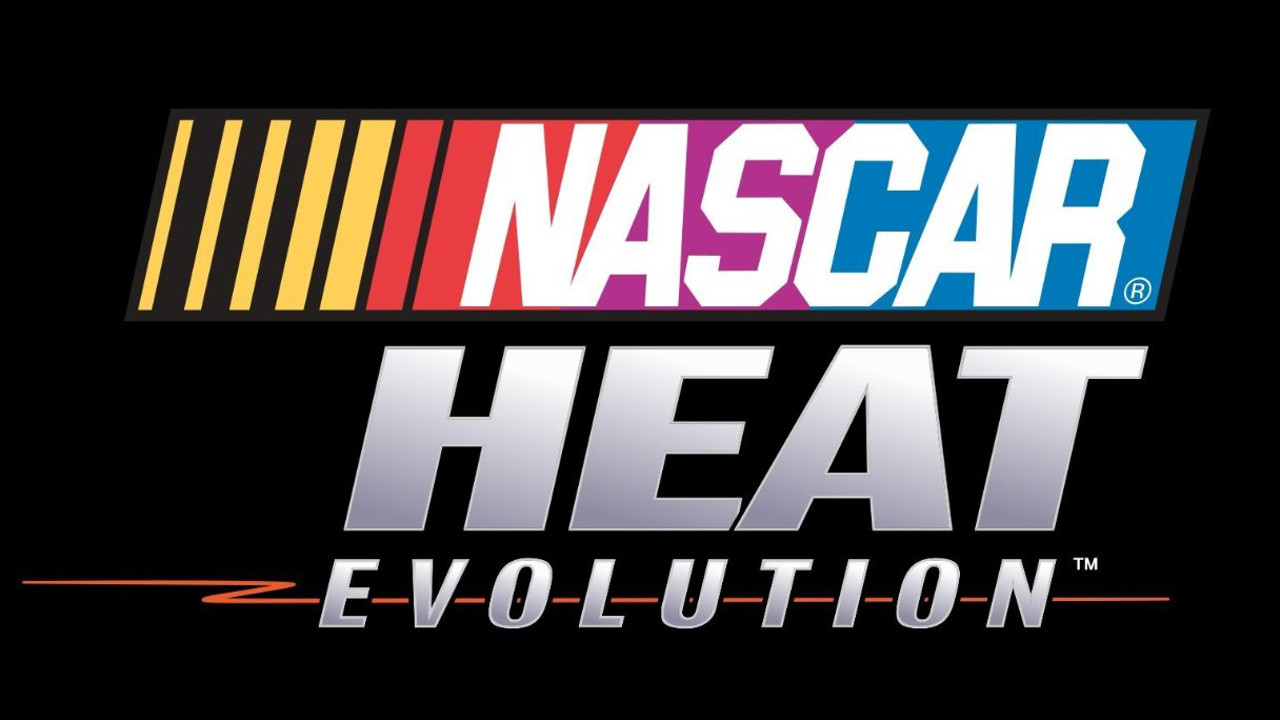 The subject line says it all – that is room for a LOT of players.

Publisher Dusenberry Martin Racing (DMR) has announced that NASCAR® Heat Evolution will feature online multiplayer racing for 40 drivers when it releases in North America on Sept. 13, 2016 on the PlayStation®4 computer entertainment system, Xbox One and Windows PC.

“The intensity of competing against a full field of human players is really amazing,” said DMR CEO Tom Dusenberry. “The team at Monster Games has set a new bar for racing games, crafting a terrific-looking game that can be enjoyed with tons of friends online.”

Developed by Monster Games, creators of NASCAR Heat and NASCAR: Dirt to Daytona, NASCAR Heat Evolution’s robust multiplayer modes are built around three lobbies: No Rules, Normal and Hosted. Everything goes in No Rules, making it a great space for newcomers to practice behind the wheel or for veterans to just play around. Normal racing is for more serious players who want to test their skills in clean, friendly matches. Hosted is designed for the most competitive players, allowing race hosts to set the minimum level players must be to join an event and boot players from their game if necessary. Players can also invite friends to private races, ideal for leagues that want to host their own events.

In each lobby, players have the choice to join existing sessions or create their own, allowing for control over track selection, laps, fuel/tire wear, and number of drivers. All tracks and drivers will be eligible to race. By completing online races, players will be awarded points towards their skill level, helping to ensure that drivers of similar abilities are matched against each other.