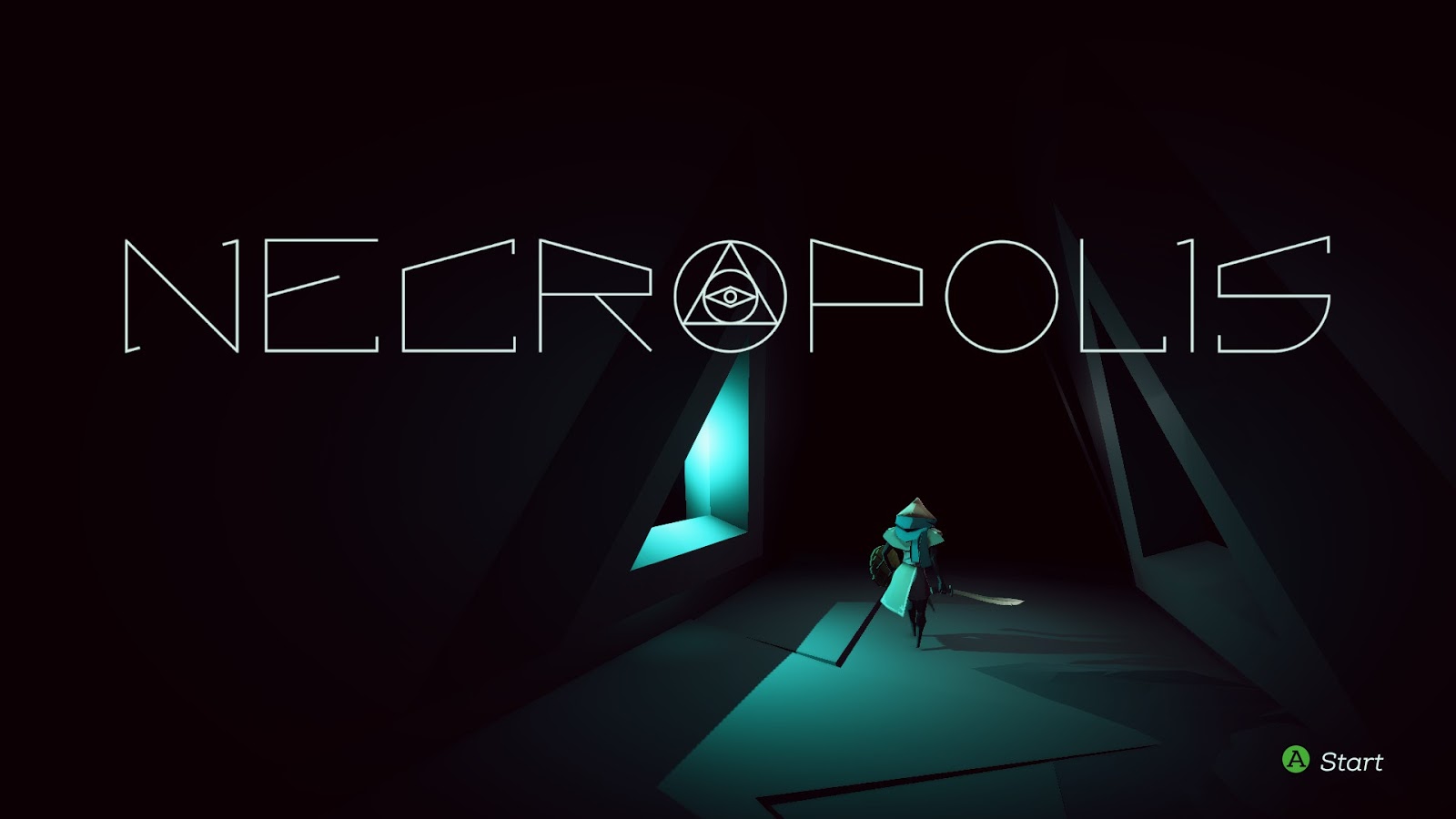 Love it, hate it, or wake up screaming in a cold sweat in the middle of the night, there’s no denying the impact that From Software‘s Souls series has had in the recent years. Harebrained Schemes, makers of Shadowrun Returns / DragonFall / Hong Kong, have managed to not only pay homage to this other series but have also created something that stands on its own playing closer attention to the Roguelike lineage than a custom one. Starting off with nothing but a crappy sword and shield, the Necropolis awaits the ones that would dive into it.

Necropolis has had… an interesting mixed feeling kind of a start. Having started off playing on version 1.01 it wasn’t long until I held off for 1.02 and then really started playing in 1.03 and here’s why:

Now that we’re past the rollercoaster week of releasing NECROPOLIS, we want to let you know what’s next. As with everything we make, the Harebrained Schemes team has scoured the player responses and critic reviews to begin the process of turning your feedback into an action plan for supporting and improving the game. We deeply appreciate all of the constructive comments we received and the thought that went into them. We know we have work to do and we’re committed to making NECROPOLIS live up to its potential.

At a high level, here’s what we’ve learned so far:

With that in mind, here’s what we’re doing to improve NECROPOLIS.

The above comes down to why this is a preview and not a review because the game that I started off playing? Isn’t the same one that I’m playing now and there are still some significant changes to come. Necropolis’ overall concept has remained the same but the execution is what has changed. This was immediately noticeable just by starting off a new run as a weapon swings now have different speeds adding an extra challenge factor which was not there originally as it was simply damage that was affected.

Without getting too deep into things, as that’s what reviews are for, Necropolis is a third person action roguelike that will see the player exploring the various reaches of the titular Necropolis. There are multiple floors to go through with various enemies within expansive halls, tiny rooms, and various hall and passageways linking them all together. Each floor ends with an elevator down to the next with a giant statue of a goddess that can grant favours upon you for a price that increases with each favour granted. 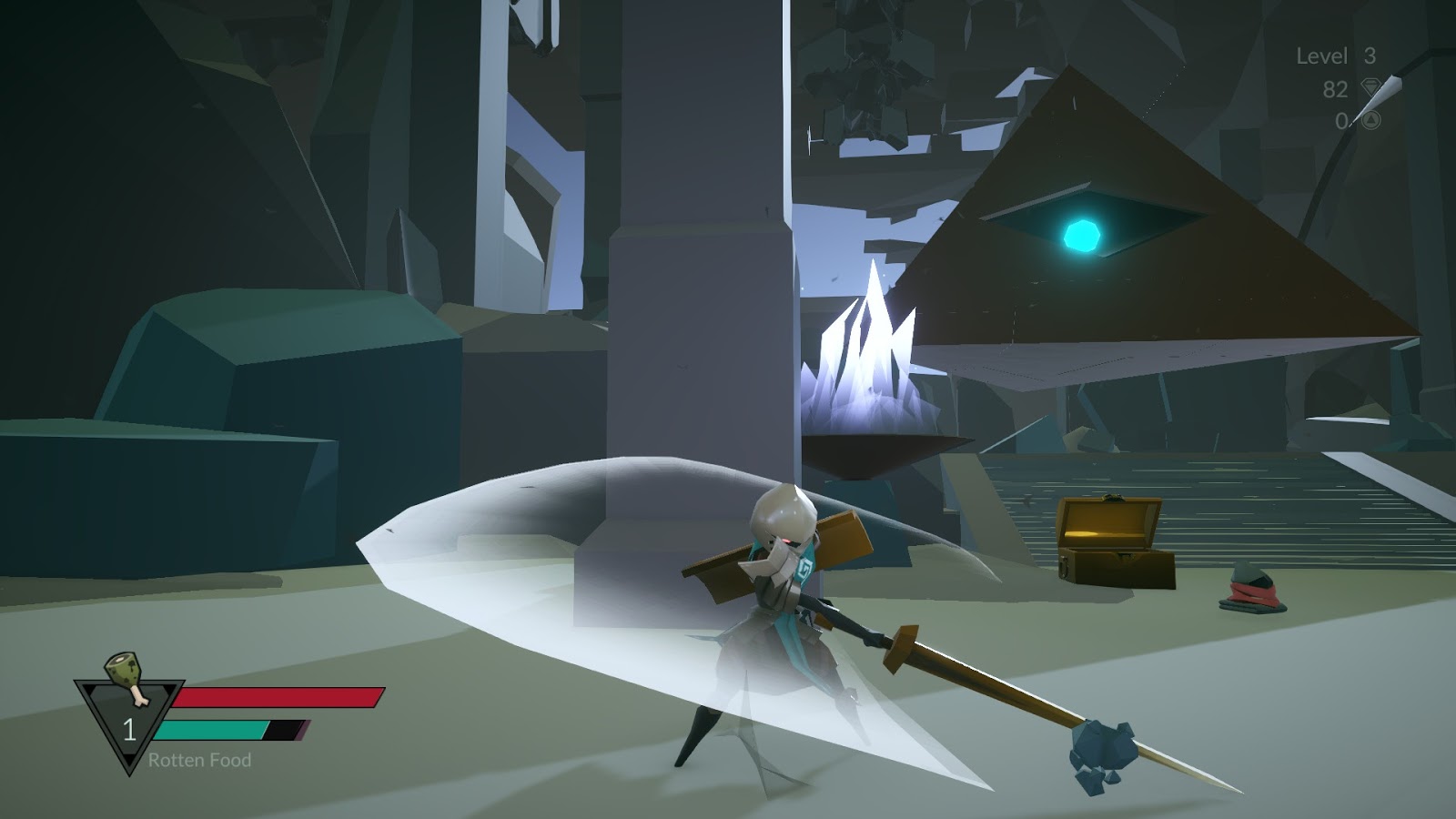 Controls are simple but responsive, as long as you remember what does what which can be a problem when you play a variety of games at a time. I’ve more than once eaten food when I really wanted to dodge. X… B… their close enough on the controller right? Characters can swing their weapons either normally or with more force put into it for more damage. Swings can also be charged up for a move that will change depending on which weapon is equipped. Items can be consumed or used, shields can be brought up to block or used to bash an opponent in the face or chest depending on their size which will knock them to the ground giving you a few moments to either catch your stamina or kill them before they get back up.

Unlike, say Demons and Dark Souls, where max HP would drop when you weren’t human, Necropolis is a Roguelike and max HP decreasing isn’t going to be a problem. Decreasing stamina will. Swinging a weapon, blocking attacks, and charging up swings (which is the worst thing you can do to your stamina bar) will reduce the maximum amount of stamina available at different rates requiring food to be eaten in order to bring it back up. There are a variety of foods that can be picked up, or it can be created with items left behind by your enemies. 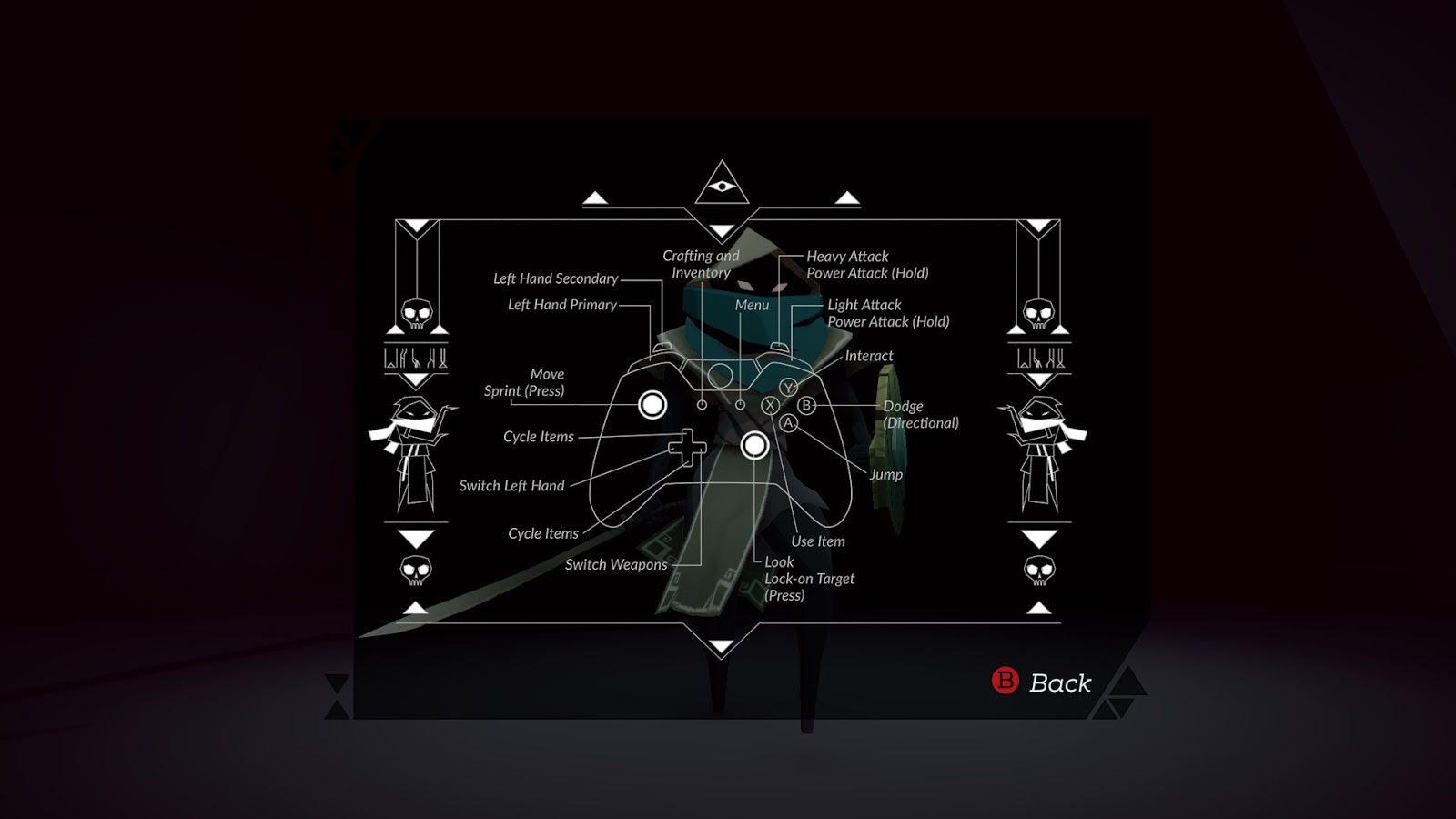 With some more updates to come soon, I’m going to leave you all with videos of horrible gameplay. Yes that is my disclaimer. What I lack in outright skill at these types of experiences I make up in the tenacity of not giving up and getting better with time. NES logic from the days that if you wanted to finish something? You had to master it.