comments Share
You are reading
Torment: Tides of Numenera Coming to PlayStation 4 and Xbox One | First Showcase at Gamescom 2016 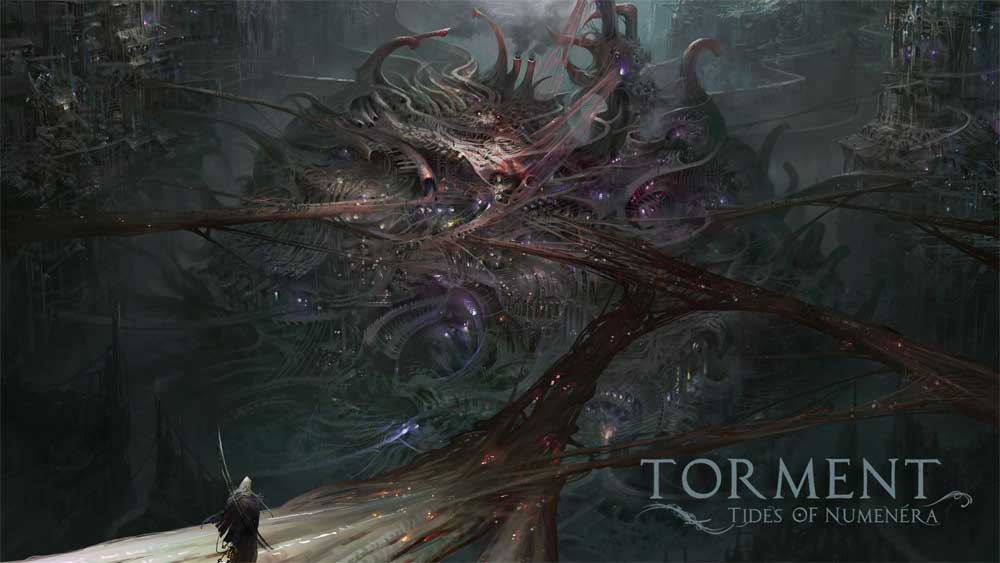 Not even closer to the first time we’ve talked about Torment, but I for one spend more time on my consoles than my PC and am looking forward to this release quite a bit.

Wroclaw, Poland/ inXile Entertainment and Techland Publishing are proud to announce that the highly-anticipated science-fantasy RPG game Torment: Tides of Numenera will also be available on PlayStation 4 and Xbox One.

Torment: Tides of Numenera, which was funded by one of the most successful video game Kickstarter campaigns, was originally only set for a PC release in early Q1 2017. However inXile and Techland have been hard at work behind the scenes to ensure the title will have a console launch simultaneous with the PC version.

“After the critical and commercial success of Wasteland 2: Director’s Cut on consoles, and with fans clamouring for it, it had been in our plans to bring Torment: Tides of Numenera to PlayStation 4 and Xbox One,” says Brian Fargo, inXile CEO. “We’re especially excited to be partnering with Techland, who as developers themselves perfectly understand how to do a release without any compromise to the quality of the title.”

The console versions will be officially showcased at this year’s Gamescom. The game will be available for the public in Hall 10.1 while selected press will have their own demonstrations at Hall 2.2 D-020 where inXile will be presenting never-before-seen gameplay.

•A World Unlike Any Other — Journey across the Ninth World, a fantastic, original setting, with awe-inspiring visuals, offbeat and unpredictable items to use in and out of battle, and stunning feats of magic.

•A Rich, Personal Narrative — Thoughtful and character-driven, the story is epic in feel but deeply personal in substance. The philosophical underpinnings of Torment drive the game both mechanically and narratively.

•Reactivity, Replayability and the Tides — Your choices matter, and morality in the Ninth World is not a simple matter of “right” and “wrong”. Torment is a deeply replayable experience that arises naturally from your actions throughout the game.

•A New Take on Combat — Plan your way through hand-crafted set-pieces which combine battles with environmental puzzles, social interaction, stealth, and more.