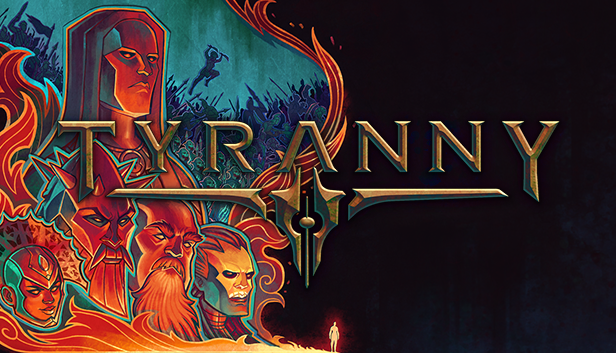 Paradox Interactive and Obsidian Entertainment published the first in a three-part video series about Tyranny, the upcoming role-playing game (RPG) for Windows, Mac, and Linux PCs. The videos allow fans a rare look behind the scenes at Obsidian, featuring interviews and insights from the design team behind Tyranny as the developers share what it means to play in a realm where evil has conquered the known world, with looks at the level of effort and writing that have gone into creating such a reactive game. In this first of three installments, gamers everywhere will meet the lead designers of Tyranny and learn how the game’s concept came to be – and get a sneak peek at what is to come as they experience the game for themselves.

View the first part of this enlightening series here:


In Tyranny, the grand war between good and evil is over – and the forces of evil, led by Kyros the Overlord, have won. The Overlord’s merciless armies dominate the face of the world, and its denizens must find new roles within the war-torn realm. Players’ decisions will have far-reaching consequences and change both the land and its people, providing a non-linear, highly replayable experience. Tyranny is scheduled to arrive for Windows, Mac, and Linux PCs in 2016.