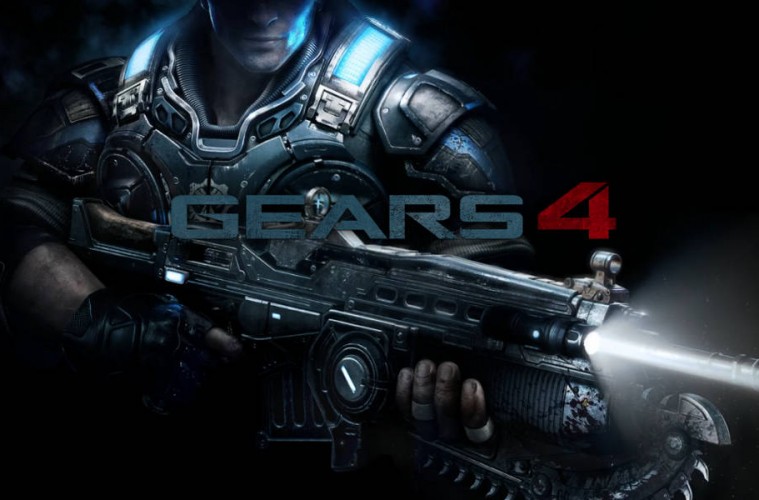 Gears of War 4 is fast approaching and with it comes plenty of new gameplay footage before the upcoming release.

Gears of War 4 Prologue Debuts with Twenty Minutes of New Gameplay Footage
Gears of War has a history of iconic campaign openings, from the prison break in the first Gears of War to Marcus’ nightmare flashback in Gears of War 3, and Gears of War 4 is no different. Today, we’re excited to share the first gameplay of the epic opening to Gears 4’s campaign known as Prologue.
Dropping players straight into the action at the opening of the game, Prologue immerses you in a series of pivotal moments from the Gears of War universe never before seen in a Gears videogame – including Emergence Day and a key battle from the Pendulum Wars.
After a brief introduction by The Coalition’s Studio Head Rod Fergusson and Lead Campaign Designer Matt Searcy, our uncut gameplay of Prologue will have you joining the fight across three decades of Gears history: the COG’s raid on UIR forces to secure the Hammer of Dawn technology at Aspho Fields, Emergence Day at the House of Sovereigns, and the Locust’s siege of Anvil Gate.
You can play Prologue for yourself when Gears of War 4 launches worldwide on October 11 on Xbox One and Windows 10! Fans who pre-order Gears of War 4 from their local retailer, including Microsoft Stores and microsoftstore.com will receive the “Brothers to the End” Elite Gear Pack — featuring unique character skins Old Man Marcus, Zombie Dom, and Tomorrow Anya — plus the entire Xbox 360 Gears of War collection for Xbox One at no additional cost.
In addition, the Gears of War 4 Limited Edition Xbox One S 2TB Bundle is also available, including the Gears of War 4 Ultimate Edition and 4-day early access.