comments Share
You are reading
Grammy® and Emmy® Award-nominated and Game of Thrones Composer, Ramin Djawadi, Scores Gears of War 4 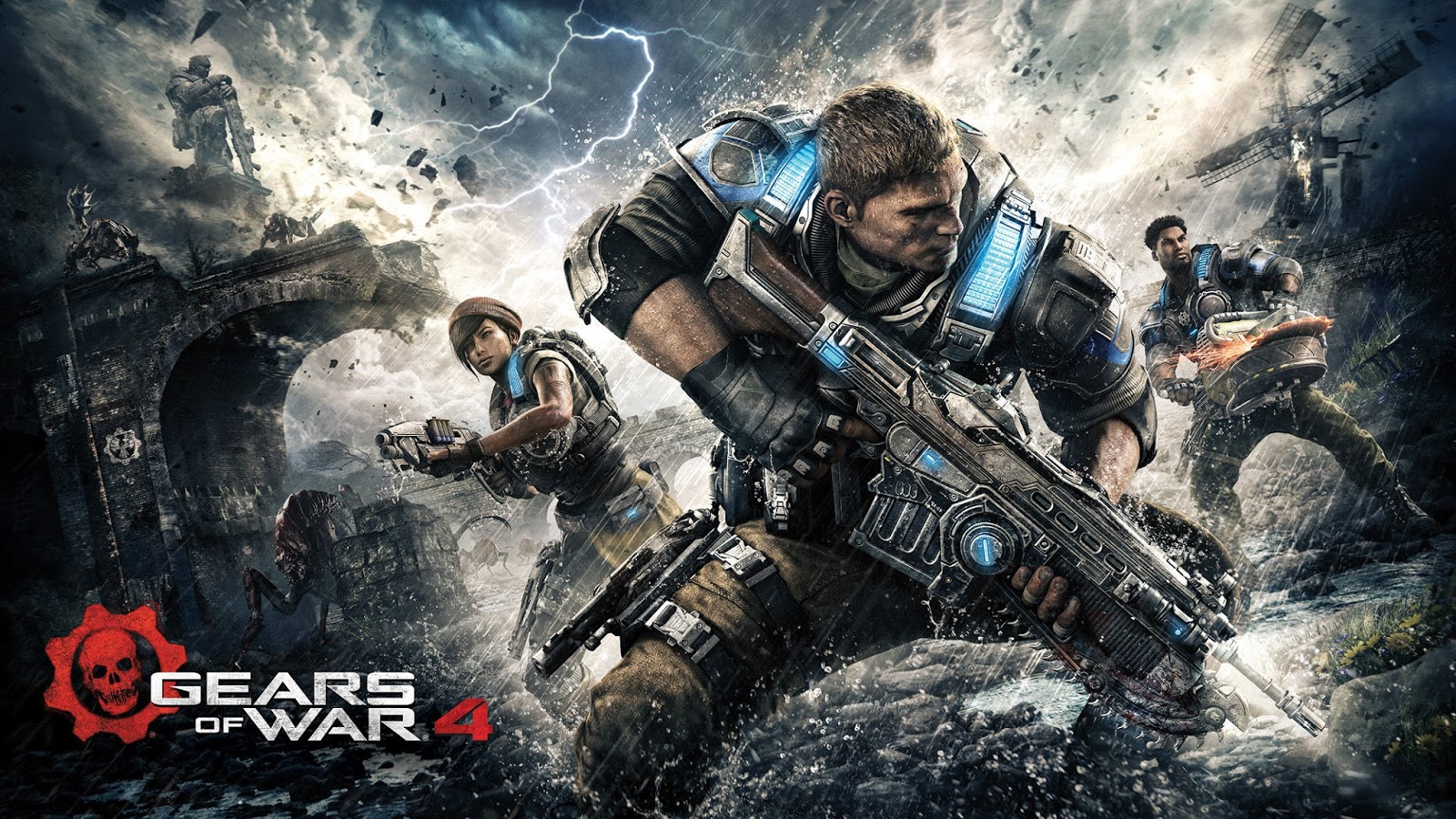 I think it is safe to say that when Gears 4 releases, it’s going to be one of the year’s bigger titles. Today is a holiday for us here in the US – hence no other articles today. But we did want to leave you with this bit of news on an otherwise slow day.

Each Gears of War score has been an unforgettable experience, and Gears of War 4 features one that will take that experience even further. Today, we’re excited to announce that the game’s score is composed by a Grammy and Emmy Award-nominated maestro whose tunes are beloved (and frequently hummed) by millions around the globe: Ramin Djawadi.
Renowned for scoring some of Hollywood’s biggest hit TV shows and films, including Game of Thrones, Iron Man and Pacific Rim, Ramin is bringing his unique talent and vision to create a sweeping score that fuels the heart-pounding adventure and riveting story of Gears of War 4.
Ramin’s compositions mixed with the sounds of the iconic lancers, gnashers and voices of the franchise, take the game to a whole new level.  Have a listen for yourself by watching the video here, which features some awesome behind-the-scenes footage of Ramin in his element, as well as commentary from Studio Head Rod Fergusson, Audio Director John Morgan and Mixing Engineer Alan Meyerson discussing their creative process and inspirations for the game’s diverse musical themes.
Needless to say, everyone at The Coalition and Xbox is a huge fan of Ramin’s work, and the music he’s composed for Gears of War 4 is something we think is really special and adds an amazing dimension to the experience. We can’t wait for you to hear all of his incredible music when Gears of War 4 launches on Xbox One and Windows 10 on Oct. 11.
Stay tuned to Xbox Wire and @GearsofWar for more exciting news in the coming weeks.
Article by Nick
Facebook Twitter Pinterest E-mail
Previous article Space Wars: Interstellar Empires Takes Off for Early Access this December
Next article Happy Dungeons - Better with a Partner - XB1 Preview