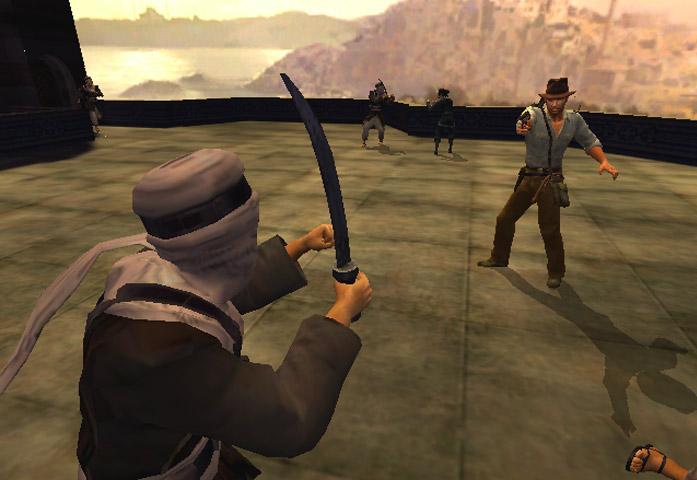 Indiana Jones is one of the most famous heroes of movies and video games; millions of people are fascinated by his world traveling, Nazi fighting, treasure hunting adventures (what, he’s fought Soviets too? I’m sorry, I can’t recall that…).

The story of “Emperor’s Tomb” is about Indiana accepting an assignment to collect the three pieces of a key to an ancient Chinese emperor’s tomb, where an artifact of mystical power is supposedly hidden. Of course, there are other forces who do not wish him to succeed, so he must rely on his resourcefulness and combat prowess to survive.

During the adventure you trek through many locations, such as the chambers of some forgotten ruins or the roofs of a castle in Prague, and negotiate with chasms, traps and other obstacles. Thankfully, the controls are precise, so Indy can jump, climb or use his whip without difficulty. You must solve puzzles too, like opening a secret entrance in a library or deciphering images to properly adjust a strange clock. As for the level design, it allows for some thinking and exploring, e.g. when you escape a room gradually filled with poison gas. 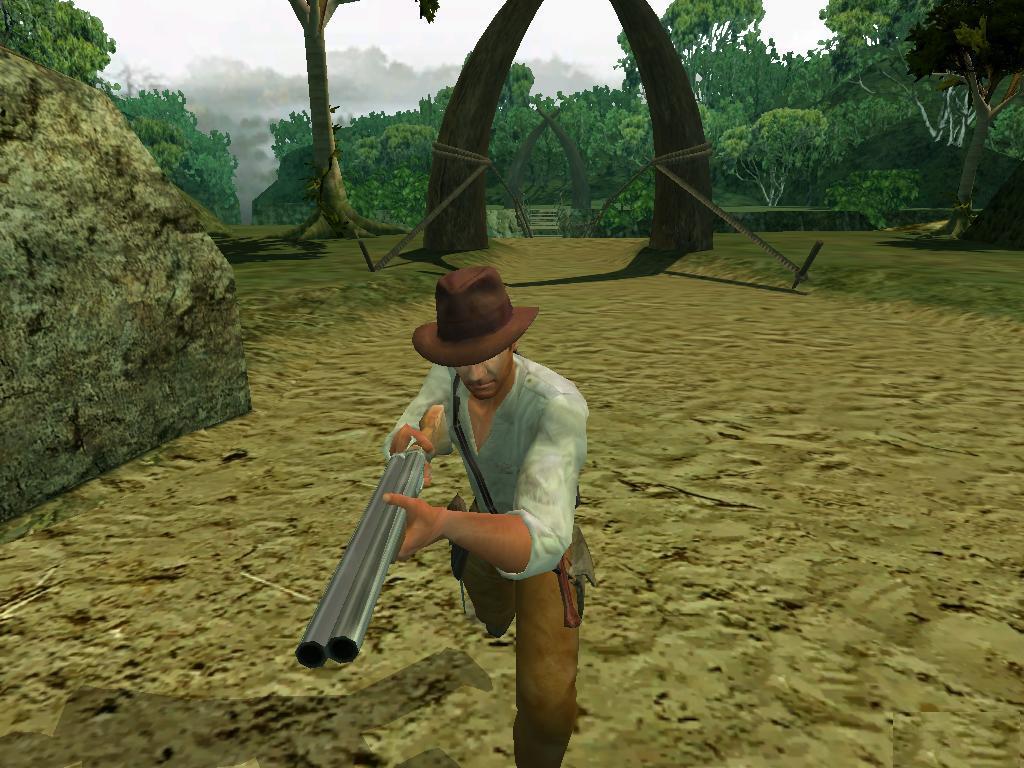 Indiana also faces tomb scavengers, agile assassins and other guys armed with fists, knives or guns. The combat system, which involves both melee and ranged fighting, works well most of the time, especially when you hit a fallen opponent before he stands up! You collect guns or ammo from killed enemies and refill health from small fountains.

The graphics are mediocre, as the textures lack detail, but the color palette is good and each place looks different from the rest, whether is it an underground pool guarded by a huge crocodile or a secret laboratory where a super soldier was created. The sound includes music from the movies and decent voice acting. The cut-scenes are not impressive, they are faithful to the main character though.

The “Emperor’s Tomb” would be fairly enjoyable if not for one flaw often found in console games: the save system. When you die you must restart a stage from the beginning. This was not a problem during the first two chapters, but in the first stage of the third chapter they placed some difficult platform action AFTER several hard fights. Every time I missed a jump I fell to my demise and had to fight the same enemies again. I felt it was completely unfair to lose all this time and effort just because I missed a jump, so, I quit. 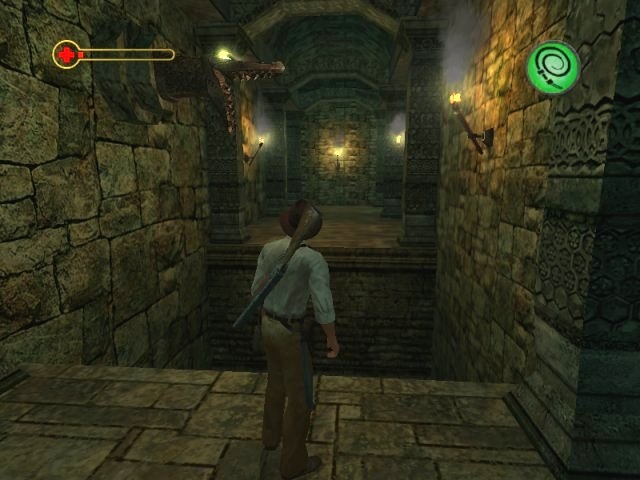 In conclusion, Indiana Jones-the Emperor’s Tomb captures the essence of its iconic hero, offering new challenges as you progress. Its save system is punishing but its smart combination of platform action, fighting and puzzle solving is worth checking. I recommend it to patient fans of action-adventures. 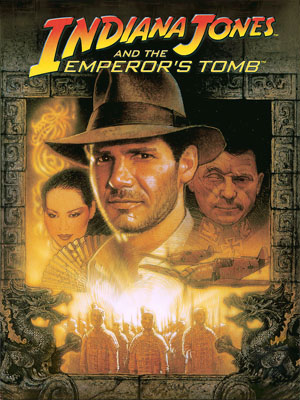