comments Share
You are reading
Memorable Music in Gaming #29 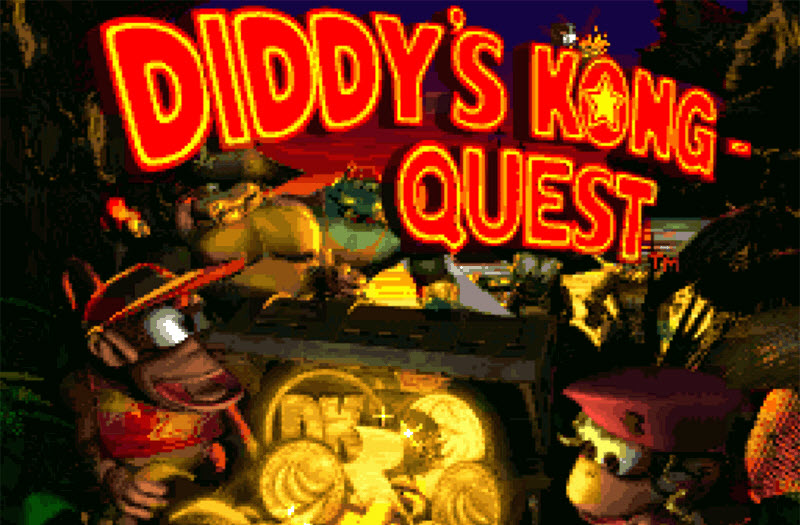 This edition of Memorable Music in Gaming touches on a games on a variety of platforms. Nintendo’s consoles however, get the lion’s share of the recognition here.

Protoshift (PC) – I’ve Gone and Messed It Up Again

Despite having funny titles, Protoshift’s OST is actually one of the best I’ve heard this year. I quite recently reviewed this game on the website – and although the game itself is nothing too spectacular, the soundtrack is pretty killer, and this one is my favorite from the bunch. If dulcet tones and smooth electronic music is your thing, then this one is perfect for you!

I adore this song so much I’m actually quite terrified of writing about it. I mean, I’m afraid I won’t be able to give it the justice it deserves but I’ll try nonetheless: You ever see those cartoons where a scent of something (or indeed, someone) seemingly becomes a physical entity and manifests itself as a beckoning hand with long, slender fingers, seductively hinting at a notion that something wondrous lies just beyond the reachable border?

That’s pretty much the scenario that plays out each and every time I play this music!

This is serious: what is up with water levels having some of the spookiest, creepiest, ambience-laden music the world has ever known? While I’ll maintain until the day I die that Aquatic Ambience is the finest water level music ever composed, I don’t find any issues in occasionally stating that the ephemeral and ethereal Underwater Frigate is the bee’s knees.

If Planet Earth had an official soundtrack, it most certainly has to be this one!

There have been more than 50 games featuring the friendly neighborhood wallcrawler, but only a handful few have ever been good. I personally thoroughly enjoyed Maximum Carnage and Separation Anxiety on the SNES. The gameplay, though similar in both titles, is fun and entertaining and the sprites are well done. However, as much as I enjoy those two, I believe Spider-Man 2000 and Enter Electro (both on the PS1) to be the definitive spidey video games. Both the games are based off the animated TV show, and even feature the same voice cast. There are literally no flaws, and no amount of improved graphics, better swinging physics, and interwining storylines is going to topple these two PS1 masterpieces off the mantle.

If you’re a fan of superhero games and want something else besides the sombre Arkham titles to hold your attention, then I strongly urge you play the four I mentioned!

Trust Mr. Kondo to come up with a catchy music for a credits sequence. While it’s true nearly every movie has a memorable licensed song or original composition during the end credits, video games aren’t exactly known for that one aspect. I’m honestly having a hard time coming up with one other game with an insanely catchy music… so until then, I gotta say this one is just about the best ever made!

Also, there’s a repeated section (about 3 seconds) that sounds eerily similar to the intro of Don’t Forget from Metro: 2033. (the section first appears around 0:53)